After today’s update to Apple Store iOS App, I just realised the app is now available for all Singapore App Store users! Previously, I tried to download it and it just say it is not available in my region yet. 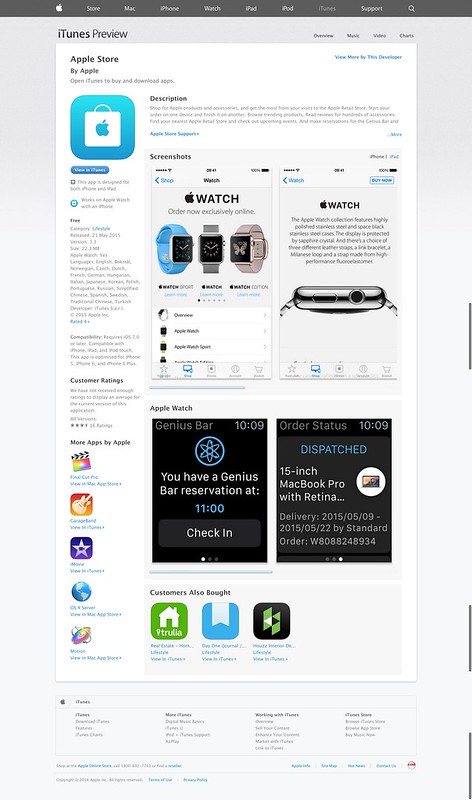 With WWDC 2015 taking place from 8th June 2015 till 12th June 2015, Tim Cook will probably announce the second wave of countries for the Apple Watch and I am pretty sure Singapore will be in. On a side note, Infocomm Development Authority of Singapore (IDA) has listed Apple Watch in its database. 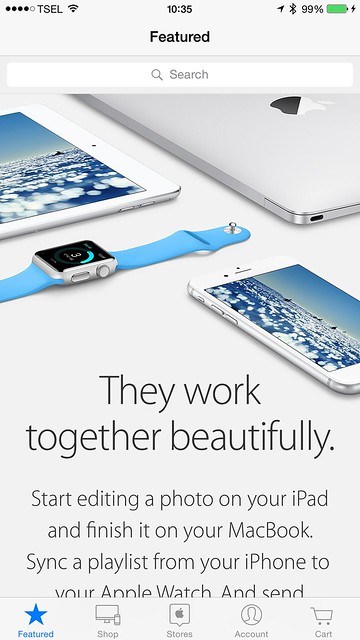 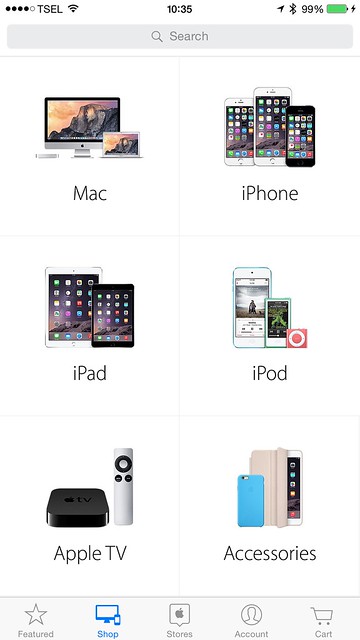 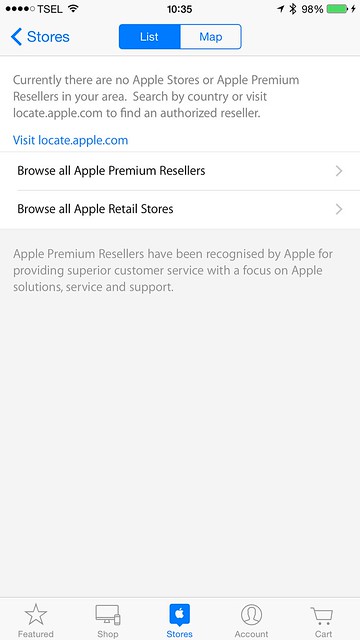 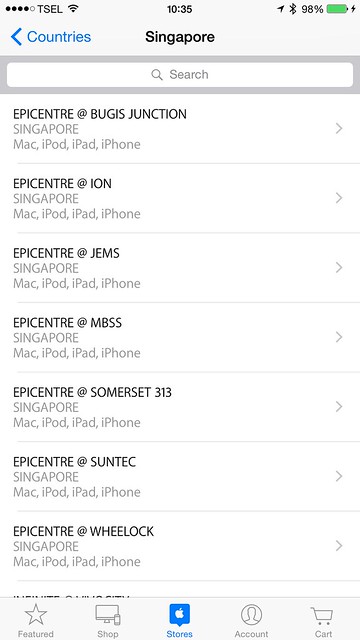 Why Apple Watch Might Be Coming To Singapore In June