Here are the prices for Office 2016, for more details, you can check out the official Buy Office page.

In addition, new Office 365 solutions that combine the power of apps and services for better collaboration are coming soon.

Highlights (Works For You) 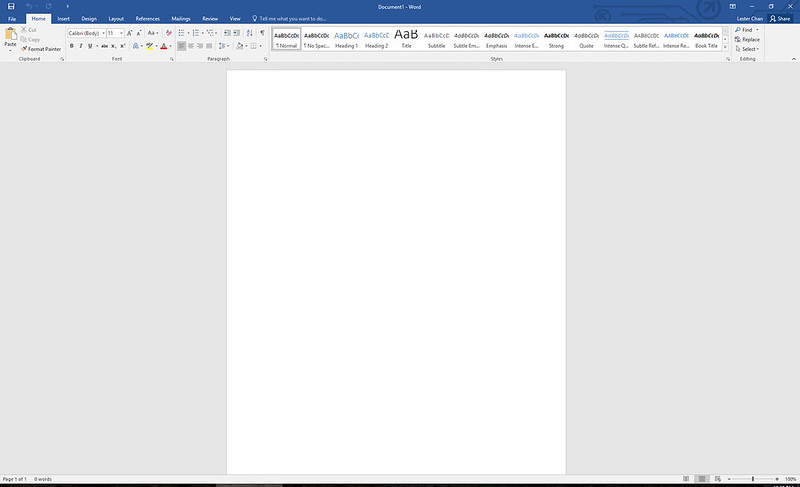 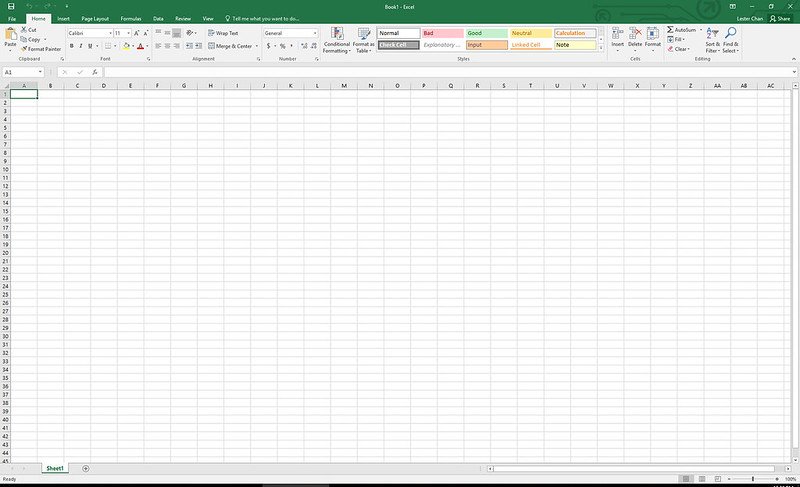 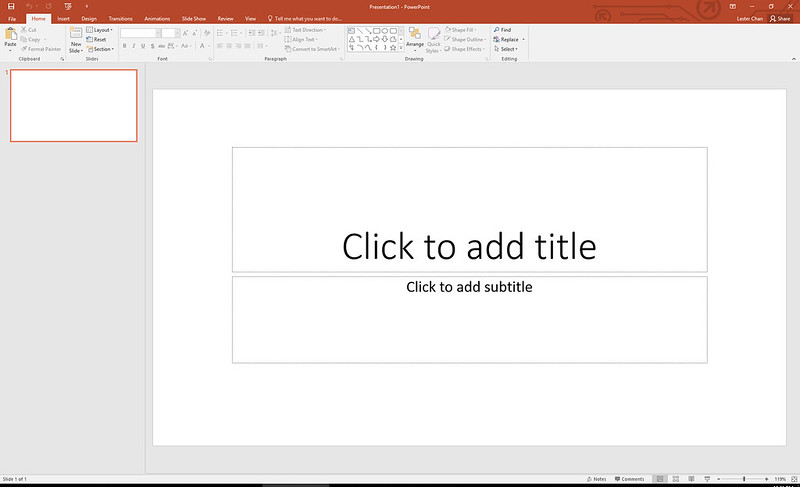 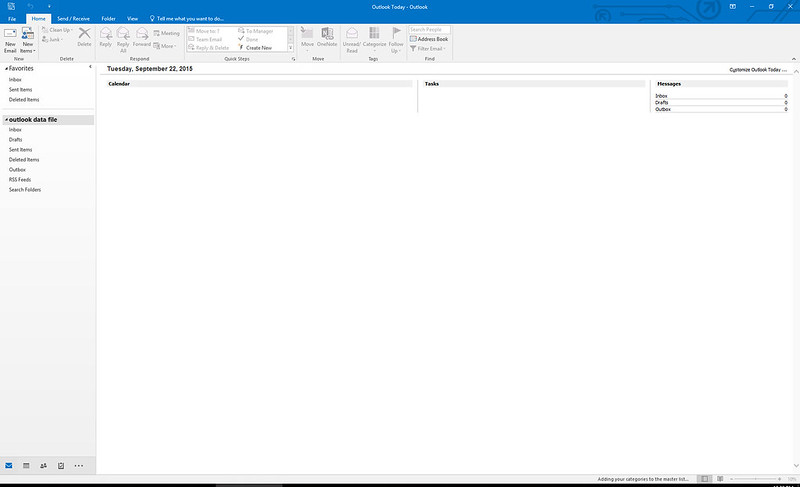 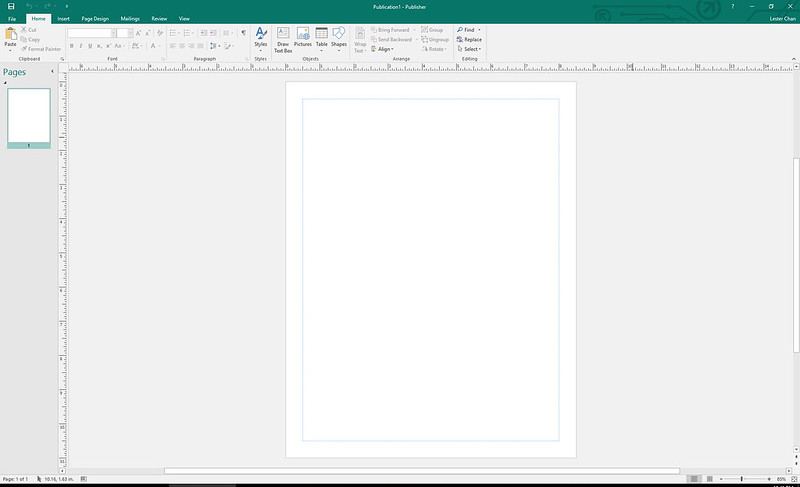 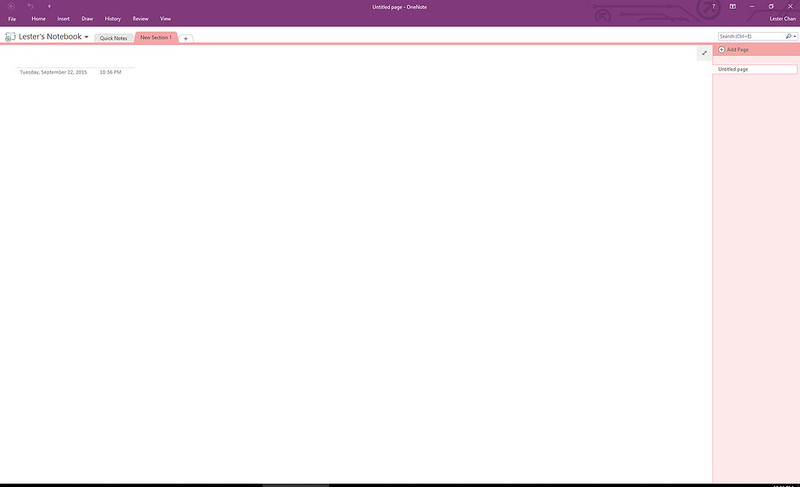