Glif – A Tripod Mount For Smartphones

Glif is a tripod mount for smartphones by Studio Neat.

I did not back the first-generation Glif as I don’t remember stumbling upon it.

It features a quick release mechanism and can support both portrait and landscape shooting.

The new Glif has a total of 3 tripod mounts, one on the bottom, one on the side, and one on the top. These allow you to add additional accessories, like a microphone or light.

The Glif was seriously delayed, the worst I have ever encountered for a Kickstart project (apart from those that didn’t deliver). It was supposed to start shipping in January 2017, but instead, it was shipped on 26th May 2017, and I received it on 8th June 2017.

The Glif is well made and I would say it is worth the wait. I am using it with my iPhone 7 Plus with Apple’s iPhone 7 Plus Silicon Case. It fits better in landscape mode than portrait mode because the phone is big. 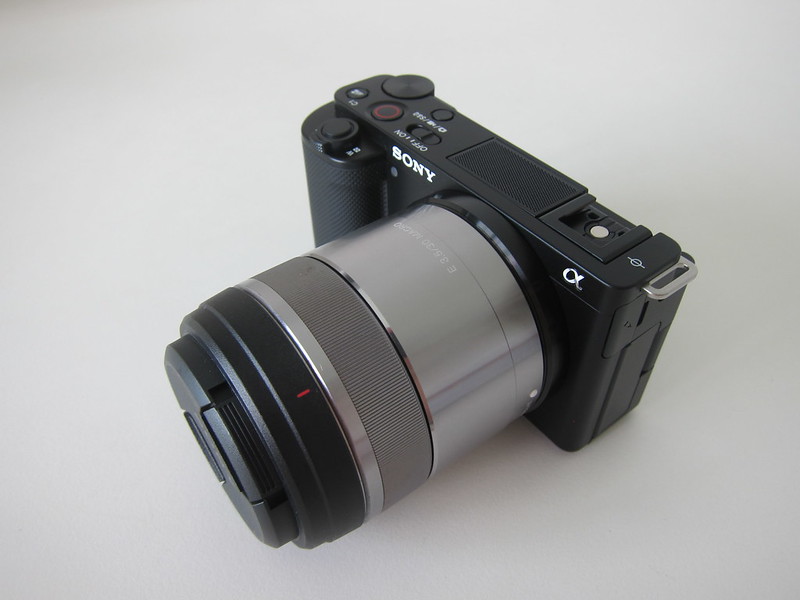 I am still a novice when it comes to photography. So for all my products shots, they are being taken by my Canon PowerShot S95 point and shoot camera. The S95 has been with me  …
Lester Chan · 09:00, 17 Nov 21 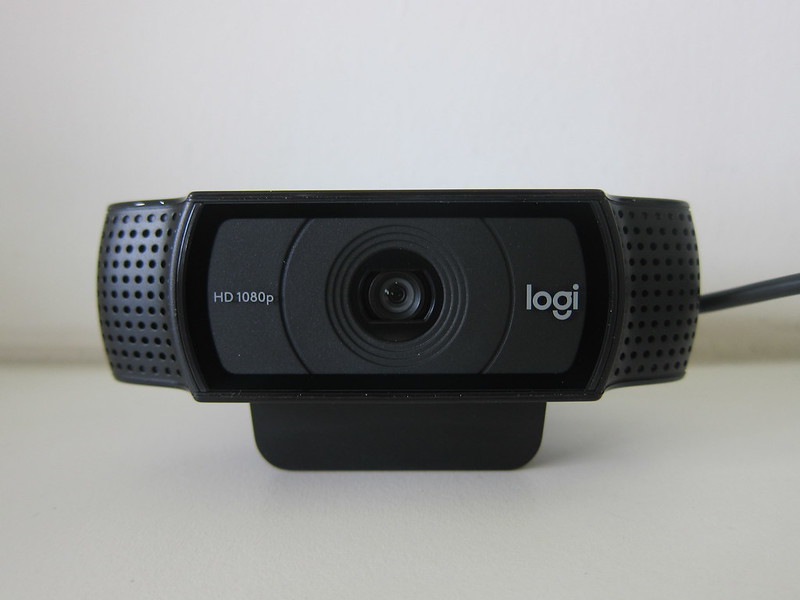