Google Home and Google Home Mini are now officially available in Singapore through a partnership with StarHub. It is the same arrangement as they had for Google Wifi.

You can purchase the Google Home and Google Home Mini from retails stores like StarHub, Courts, or Challenger as well as from online stores like hachi.tech or Google Online Store Singapore starting tomorrow, 20th April 2018.

The support for Singaporean English (Singlish) on Google Assistant was launched in Singapore back in November 2017. This provides local context when communicating with Google Home. For example, “Ok Google, find me the nearest NTUC.” Google Home will know NTUC means it is a supermarket in Singapore context.

You can also ask Google Home to tell you a Singapore joke. One of the replies will be, “Why did the coconut tree get struck by lighting? Because it is suay.” Suay in Singlish means unlucky.

Actions on Google is now available in Singapore. Actions on Google allows you to build apps for Google Assistant. Bus Uncle, National Library Board (NLB), OCBC Bank, StarHub, and Singapore Airlines are already on board for the initial launch.

Google Online Store Singapore
With the availability of Pixel 2 XL, Google Pixel Buds, Chromecast, Google Wifi, Google Home, and Google Home Mini in Singapore, Google finally made their online store functional rather than being just an online catalog. Singapore is the first country in Southeast Asia to have an official Google Online Store.

If you are in Singapore, you can now actually buy Google Hardware from the online store itself. The URL to remember is store.google.com/sg/.

I have covered both Google Home and Google Home Mini before as I got them from the US. The prices are almost the same if you factor in shipping costs. So I rather you get them in Singapore as you will get the local warranty (one year) here. 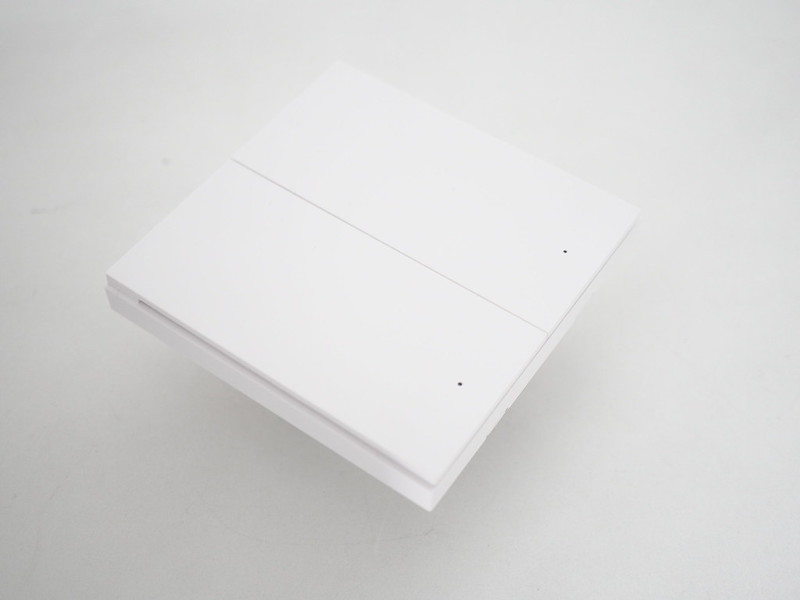