Gizmodo goes to LEGO and gives you an article on everything you always wanted to know about LEGO.

Q: Why did I always have pieces left over when I built my castle sets? Do they just do that to jack with kids?
A: For two reasons: first, because some pieces are so small that they weigh too little to be measured by their scale, during packaging (you will see this when I publish the factory tour. J.) Second, because it’s better to have too many of those pieces than have one of them missing. Since we statistically know what pieces may get lost, we include some extras when appropriate.

Q: How many LEGO bricks are produced each year?
A: Approximately 19 billion LEGO elements are produced per year. 2.16 million are molded every hour, 36,000 every minute.

Q: Approximately, how many bricks they’ve ever made since LEGO started to produce them?
A: More than 400 billion LEGO bricks have been produced since 1958. There are about 62 LEGO bricks per person of the Earth’s population.

Q: How many LEGO sets do they manufacture per year?
A: The number of sets varies per time of year and per year. In the U.S., we launch on average 130 new sets per year. Approximately 7 LEGO sets are sold every second around the world.

Read: Everything You Always Wanted to Know About LEGO 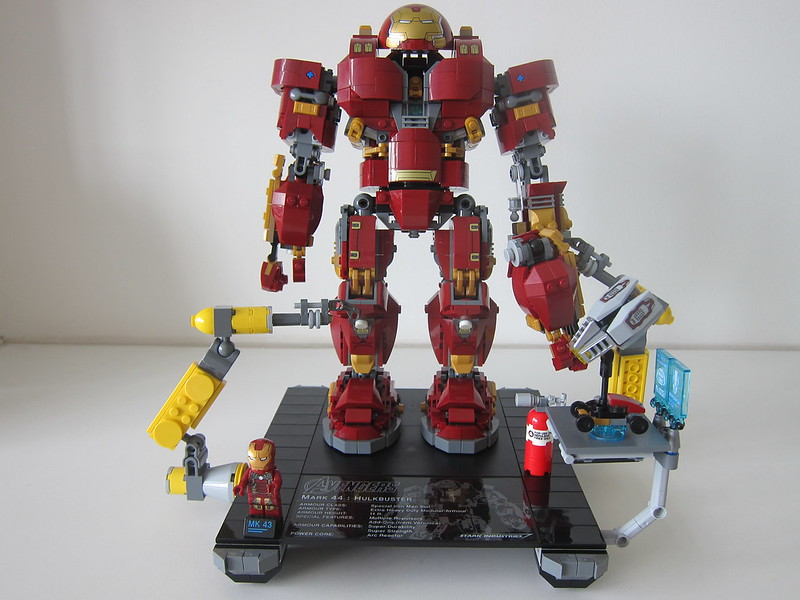 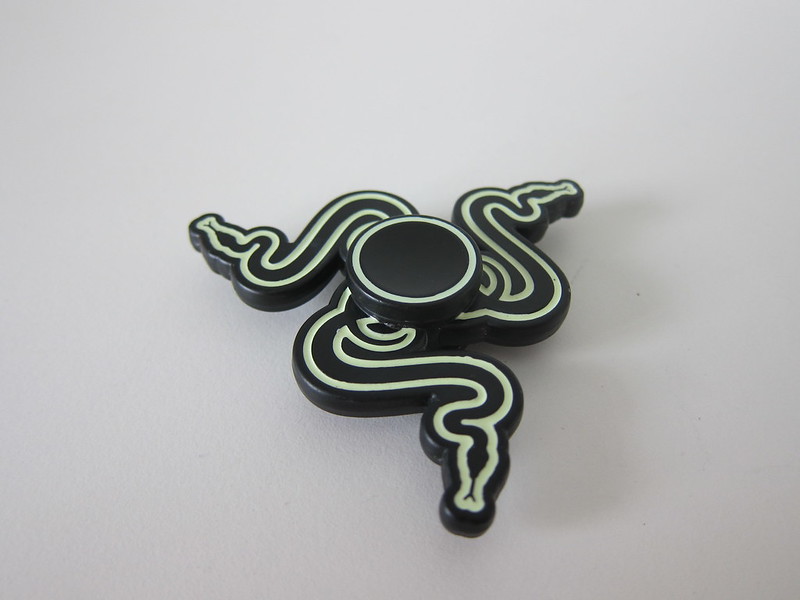 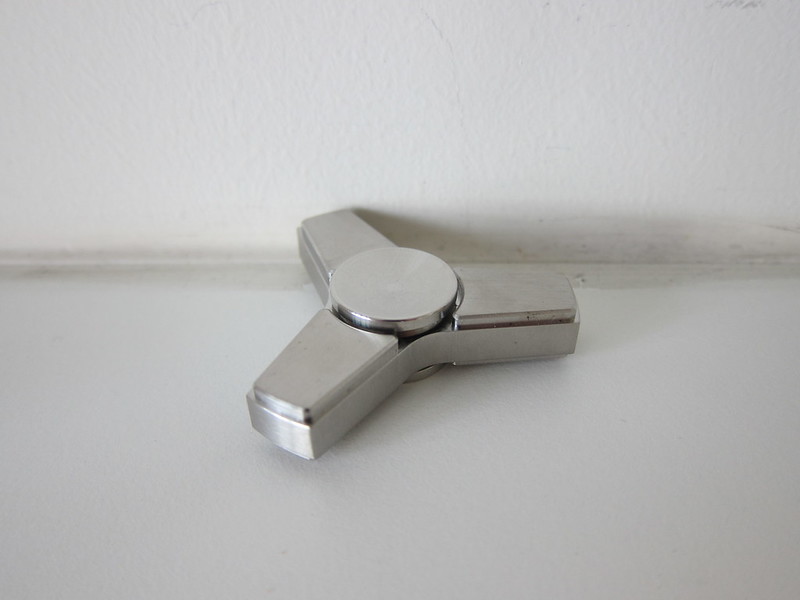 There are tons and tons of Fidget Spinners in the market. I am sure the source is all the same in some factory in China. The companies just order in bulk and just add their  …
Lester Chan · 09:00, 07 Aug 17
← Bill Gates Last Day Of Work: 27th June 2008Upcoming Movie Sequels →