This is the 2nd and final part to the Nokia Remix 2008 event. The party starts at 7pm and is held at Red Dot Design Museum. I was there with Li Xiang. We have a blogger meeting at Pacific Coffee also at 7pm where we get to play with the Nokia XpressMusic 5800 for quite a long time. I took a video of the Internet surfing experience and the gaming experience using accelerometer and will be uploading to YouTube.

About 8pm, we proceed on for the buffet dinner and followed by the Music Performance. By the way, the food catered by Nokia is as usual very good. Thumbs up for that.

There are a total of 4 music performances namely, Plain Sunset, Astreal, Andrew Macdonald and Lifehouse. The first 2 bands are from Singapore, the Andrew Macdonald is from Australia and the last band Lifehouse need no further introduction. And of course it is Lifehouse which gets the party going and I think Lifehouse has put up the best performance of the night. They will be performing at St James Power Station later on in the day (it has past 12mn). The MCs for the day is The Muttons featuring Justin Ang and Vernon A from 987FM. I think they did a great job at hosting the event and their jokes are awesome! Thumbs up!

Here is the video of the XpressMusic 5800 Internet Surfing/Browsing:

Here is the video of the XpressMusic 5800 Gaming:

Here are some of the pictures that I took: 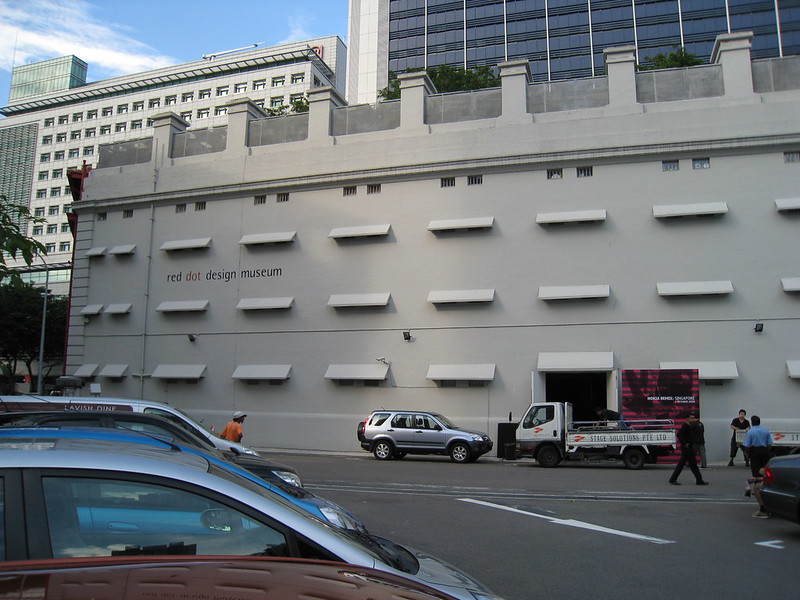