When I first heard that StarCraft 2 is going to retail for S$109 and from IAH Games, I immediately cancel my pre-order from The Software Boutique [3] because paying S$109 for a normal edition is not really worth it. So I went to check Amazon for the Collector’s Edition, but unfortunately it was sold out. I placed the item on my Amazon alert list so that once the item is available again, Amazon will email me. I received that email on the 17th July 2010 and immediately ordered it alongside with a few of Li Xiang’s book on my wish list.

I am not very sure how much does the shipping of StarCraft 2 cost. If the game is US$99.99 means it is only S$135.96 excluding shipping. I think it is more worth it to get the collector’s edition than the normal edition. The only downside is that you cannot play on South East Asia (SEA) servers, you can only play on US servers. But I am fine with it as I don’t foresee myself playing much online. Most likely is just the campaign and skirmish. 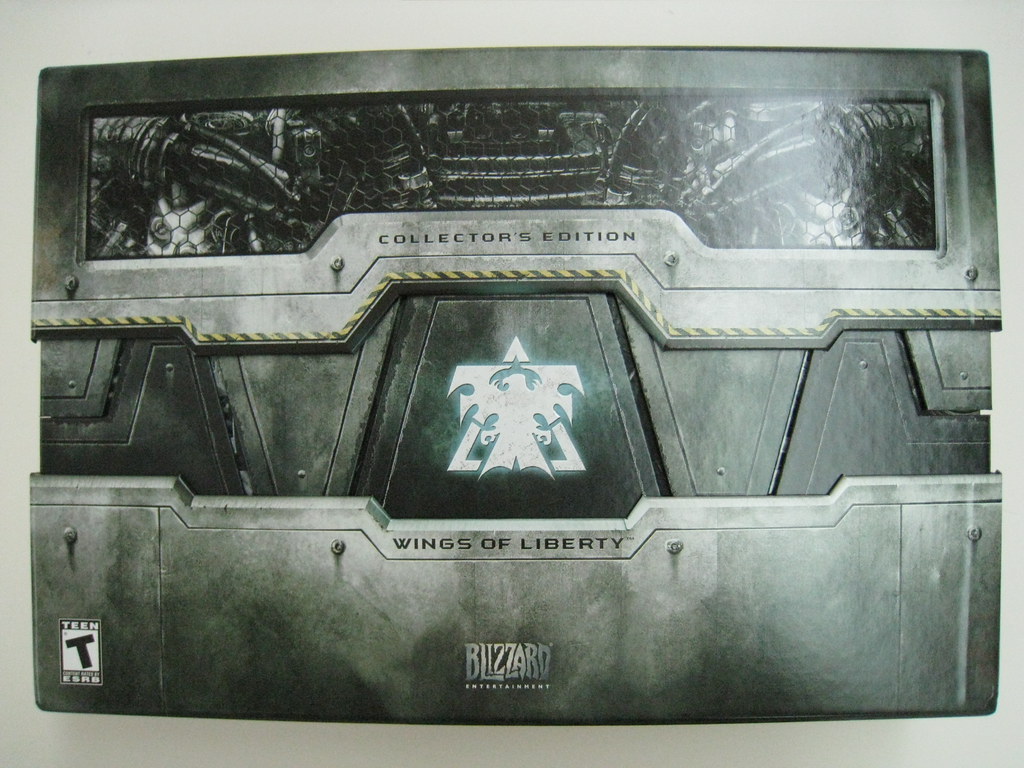 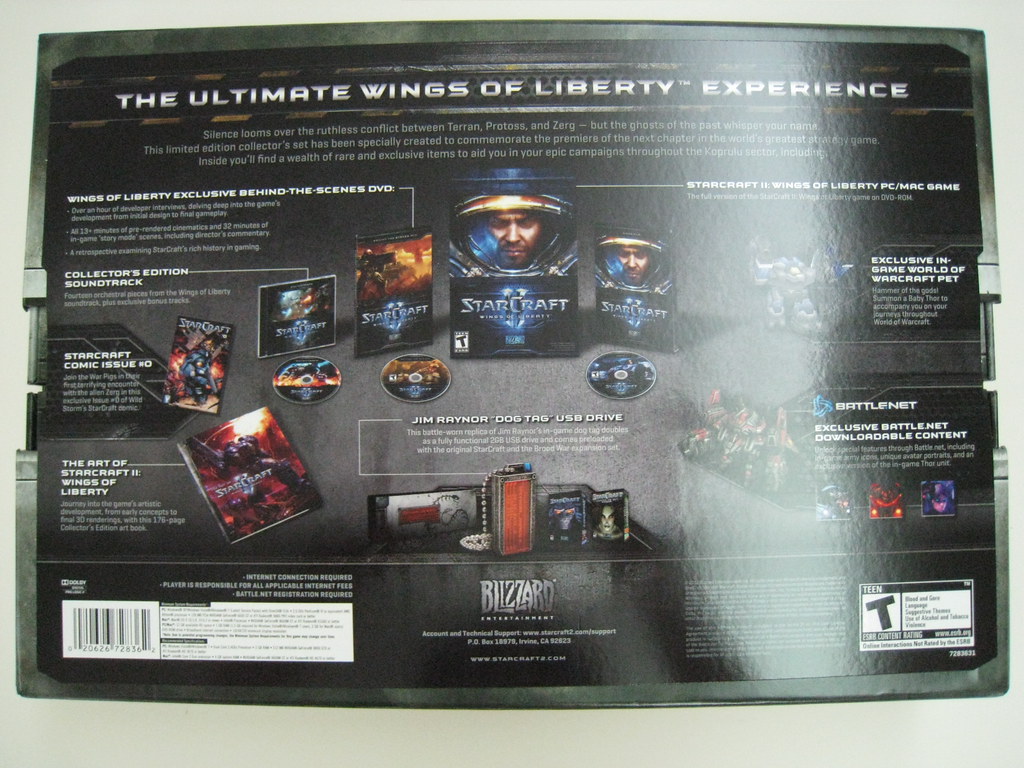 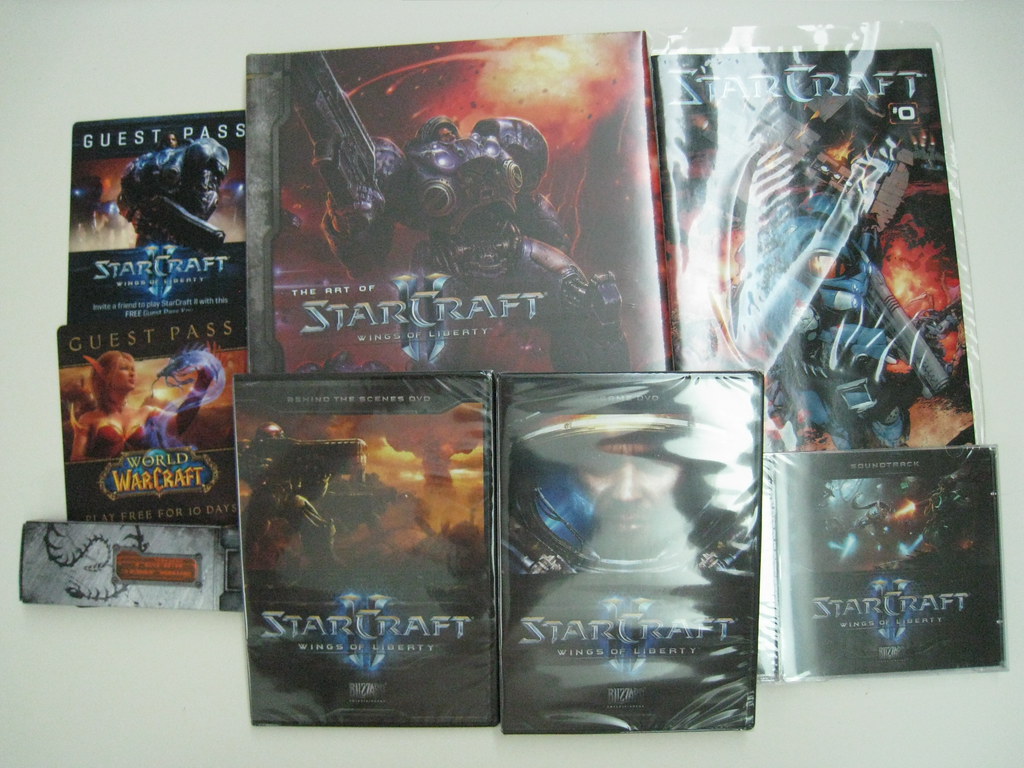 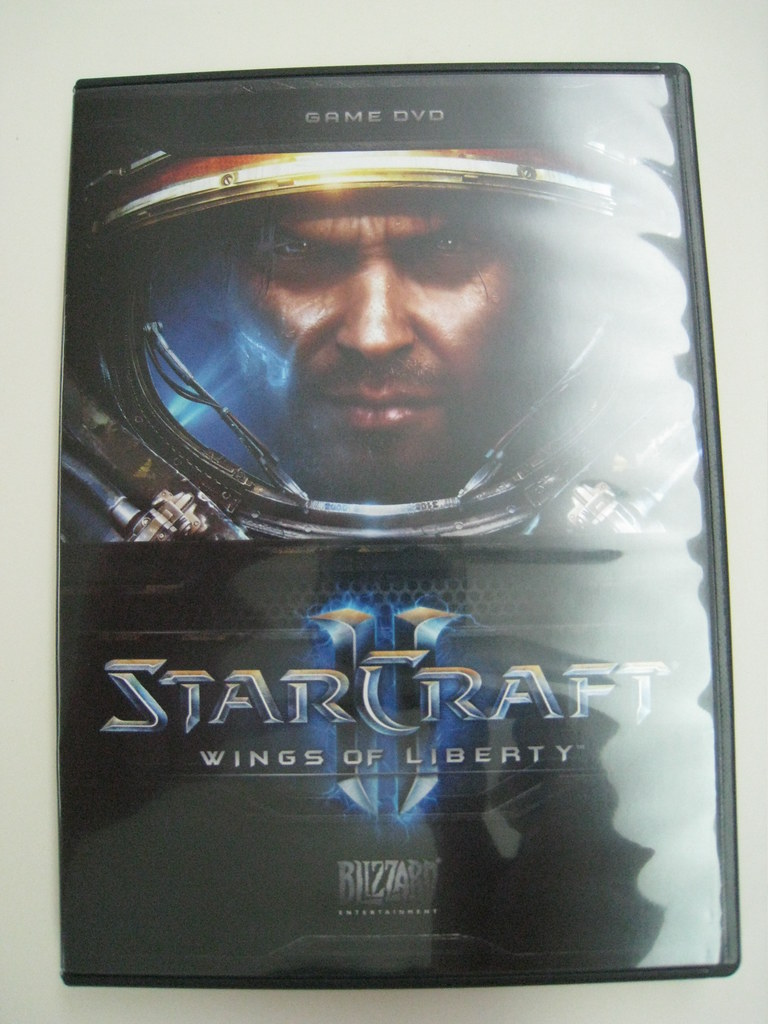 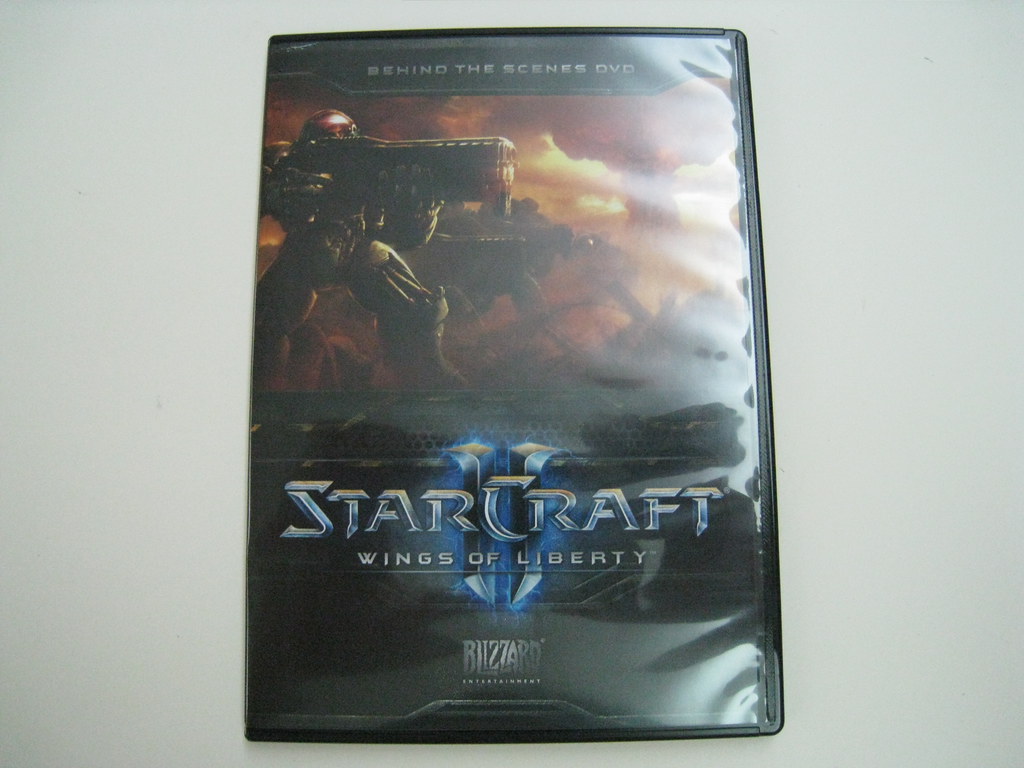 Wings of Liberty Behind The Scenes 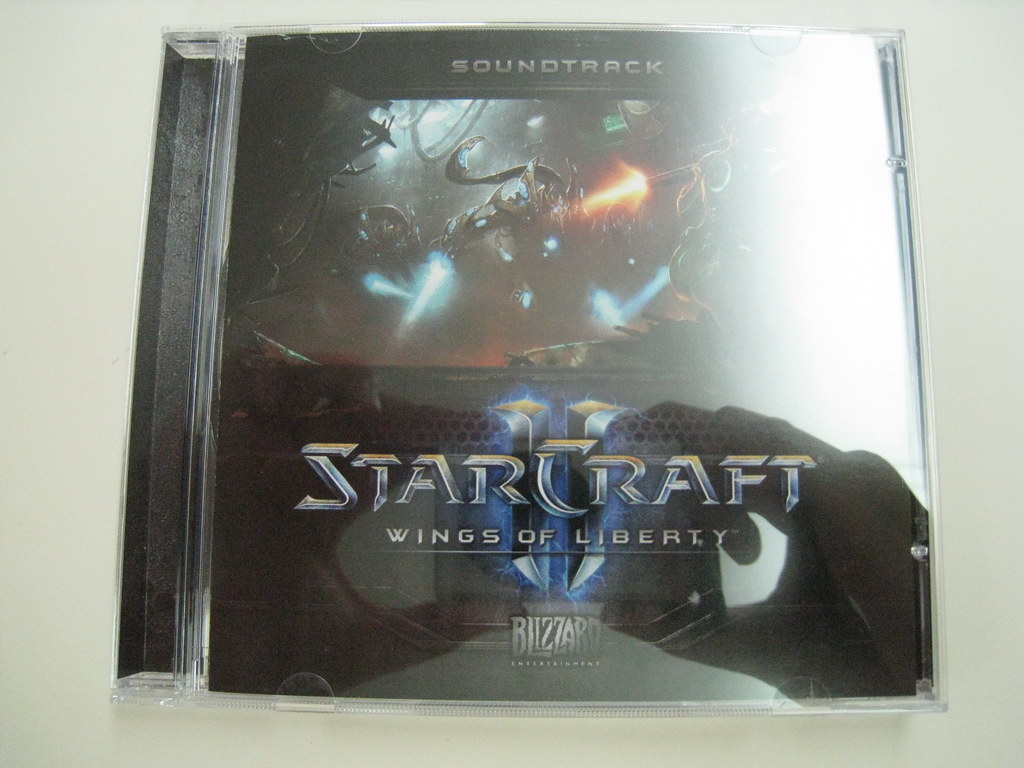 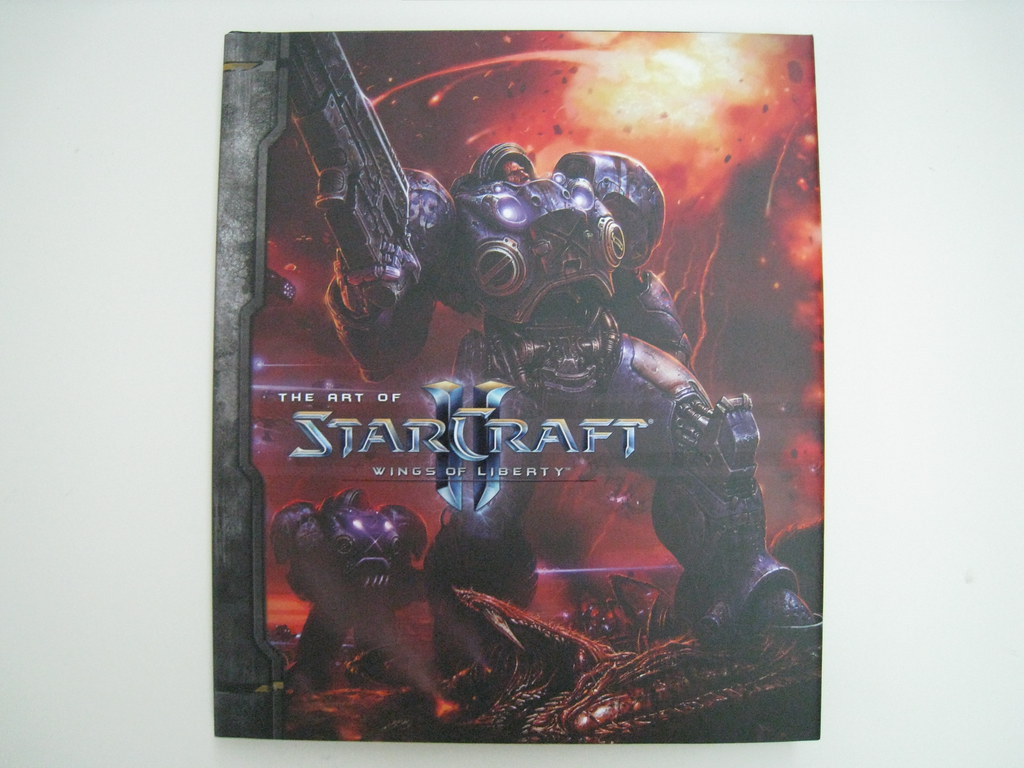 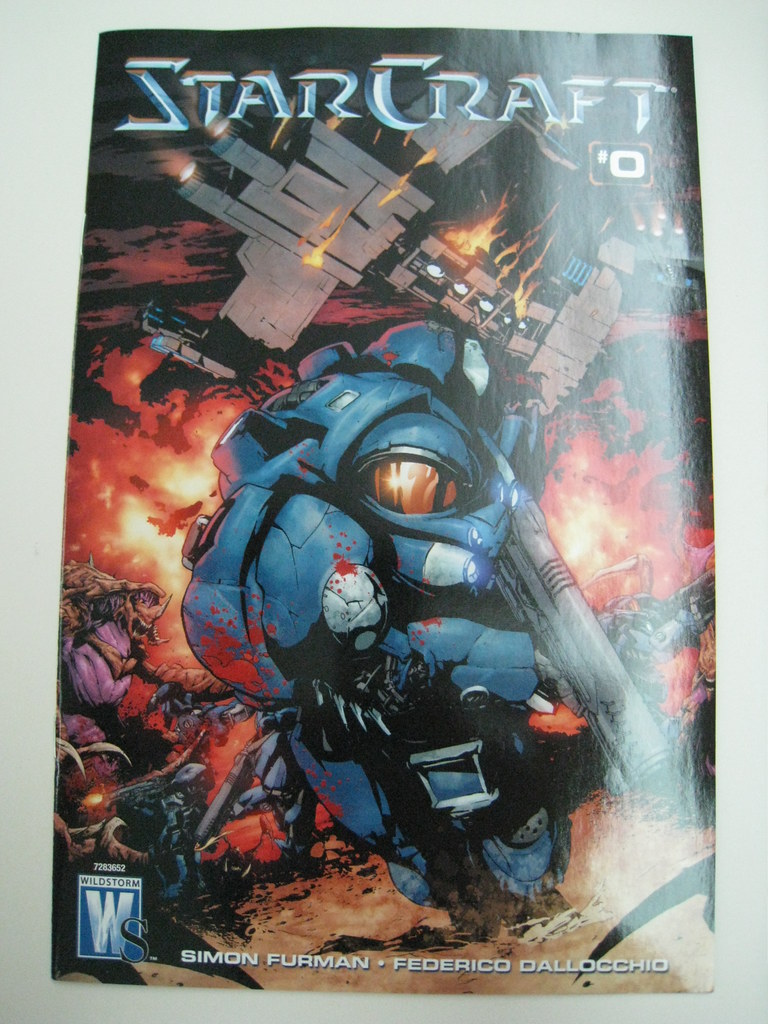 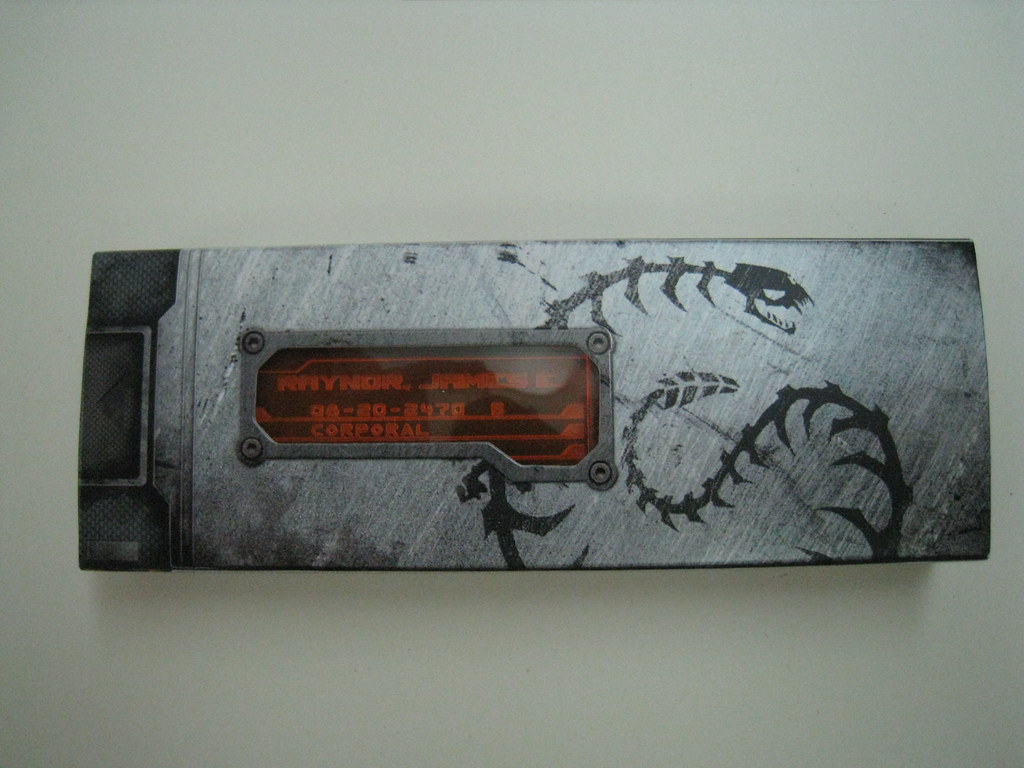 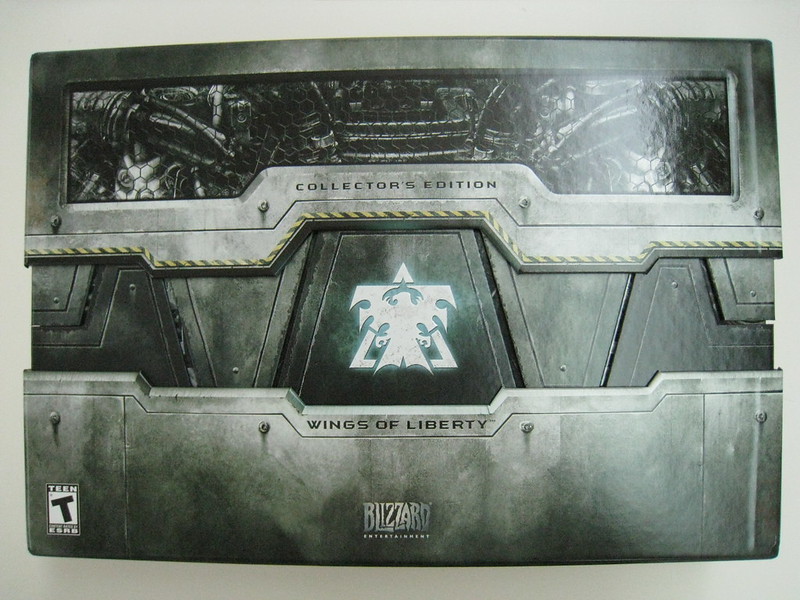