I previewed the Nokia N9 during Nokia Connection 2011 back in June 2011. At that time the software is still in beta stages and there are still room for improvements.

I was invited to Nokia N9 Blogger Event back on Wednesday to preview the Nokia N9. The Nokia N9 will be launching in early October 2011 in Singapore. The recommended retail price is S$799 (16GB) and S$899 (64GB). All 3 operators in Singapore (Singtel, Starhub and M1) will be offering the Nokia N9.

I got to play with the Nokia N9 more extensively during the blogger session and found more interesting things that I want to highlight in the pictures below. 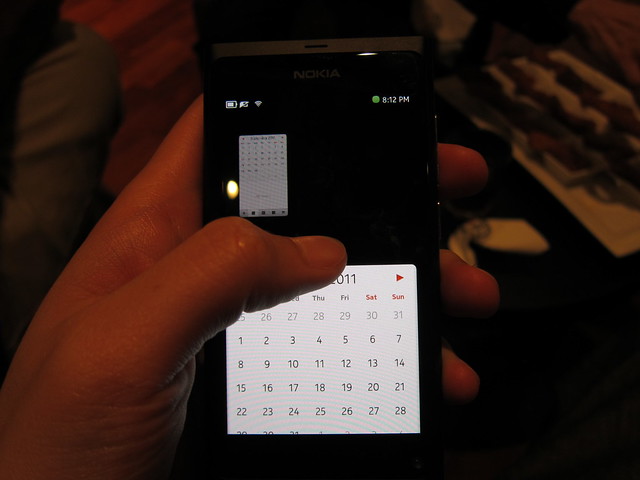 Slide Down To Close The Current App 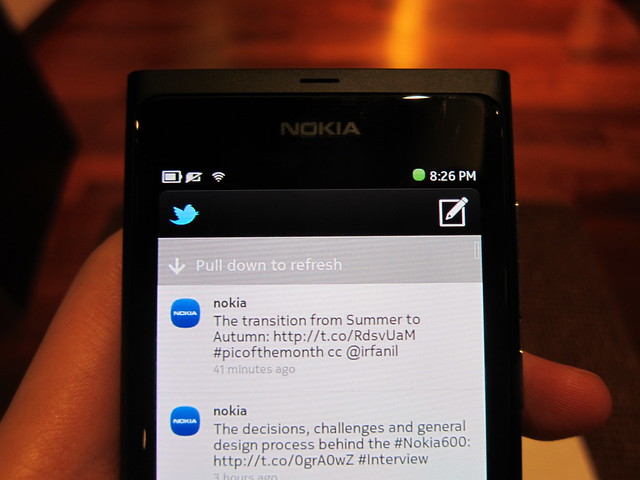 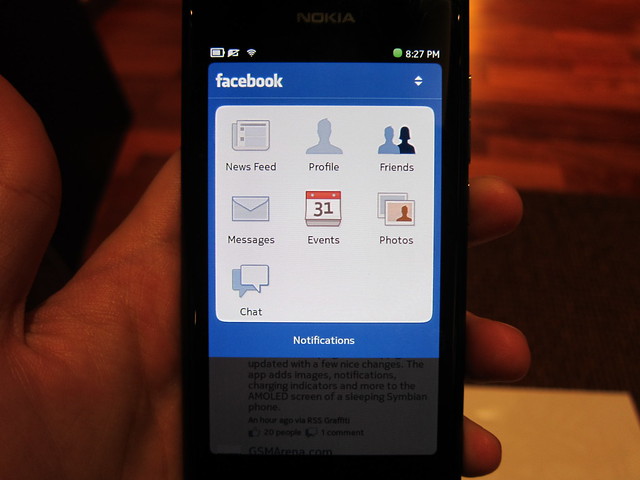 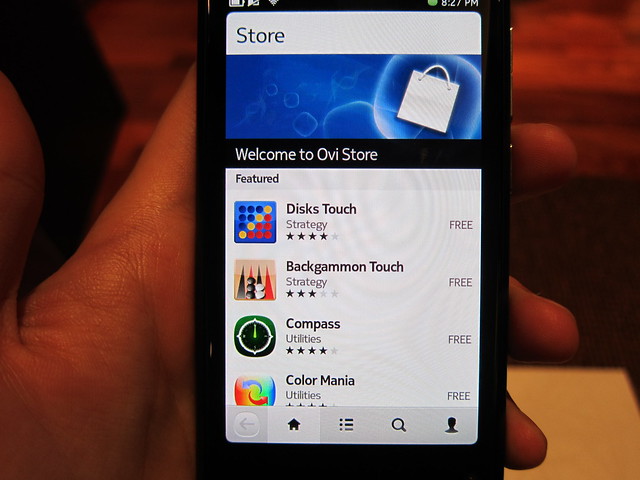 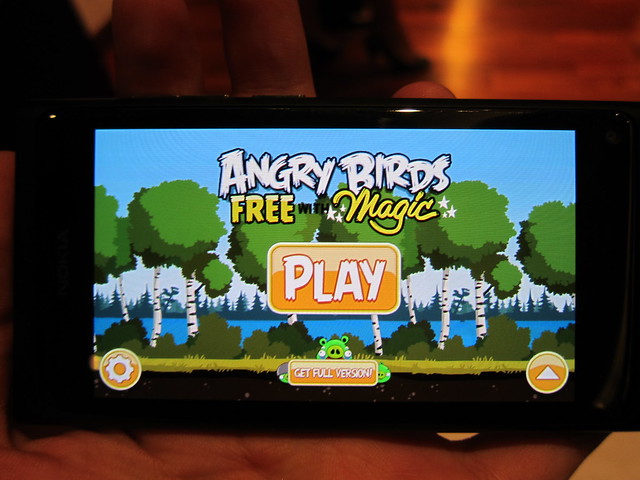 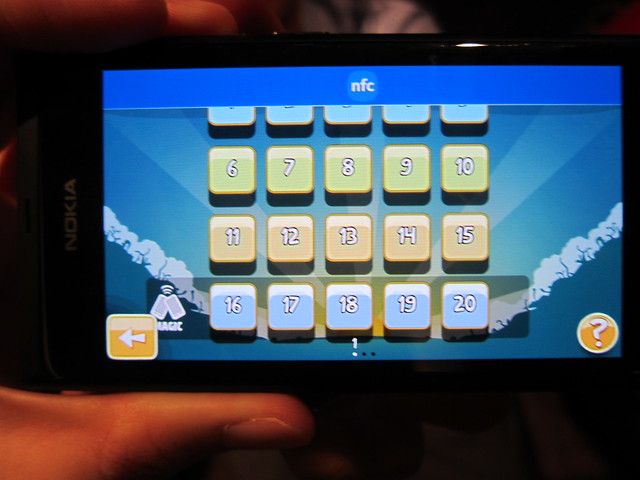 You can unlock all levels in Angry Birds Magic by pairing with 4 different Nokia N9s using NFC. 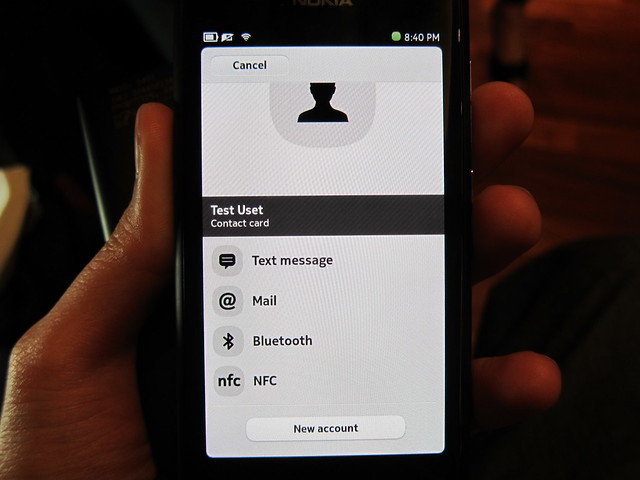 The Near Field Communication (NFC) in the Nokia N9 aids the Bluetooth pairing tremendously. Sending photos, contacts and even streaming music is just as easy as tapping on another NFC device and tap “Allow” 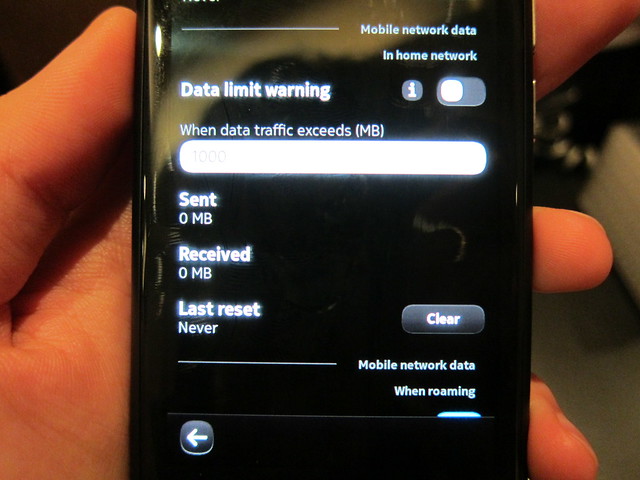 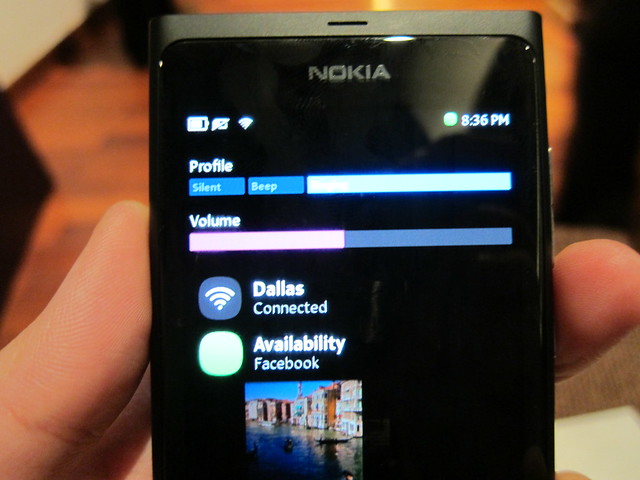 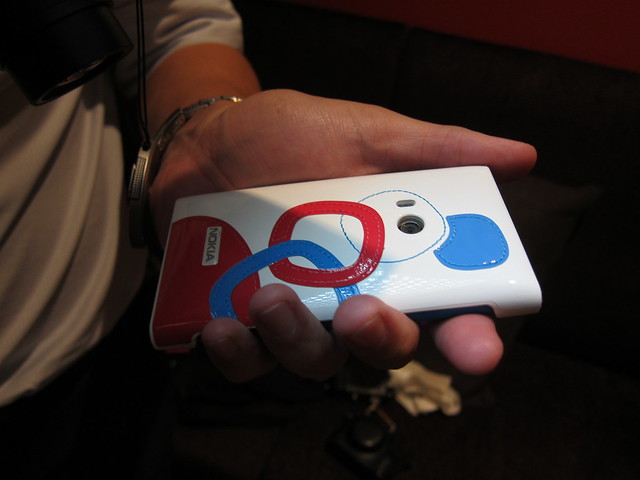 Lots Of Nice Covers For The Nokia N9

Overall I am very impressed with the UI as it is extremely polished and shows no sign of sluggishness. The firmware loaded in the Nokia N9 that we played with is closed to the final version that will be shipped. Personally, the Nokia N9 is better than Android with regards to the UI design and performance. I really hope Nokia will continue to maintain it and not make it Dead On Arrival (DOA). 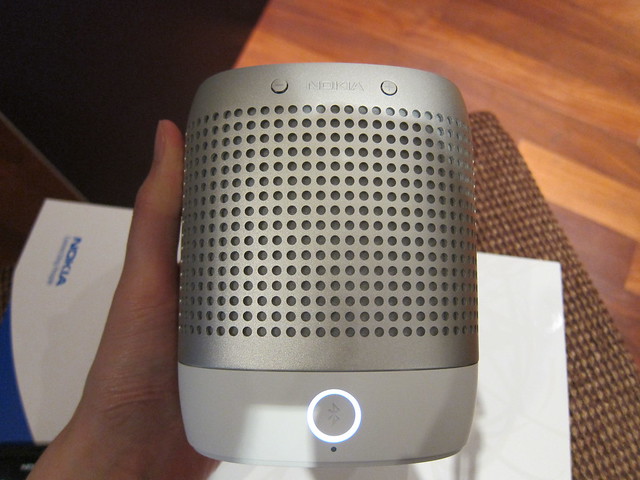 I also played around with the Nokia Play 360 speakers and found its connectivity options impressive. You can pair it via NFC and use Bluetooth to stream your music to it (Nokia N9), or you can use Bluetooth to stream music to it (Apple iPhone 4) or just simply connect the 3.5mm auddio cable directly to your audio device. If you have 2 Nokia Play 360, they can even pair between themselves to produce Stereo sound. The only downside is that the Nokia Play 360 doesn’t come cheap, each cost S$248 and will be available about at the same time as Nokia N9. 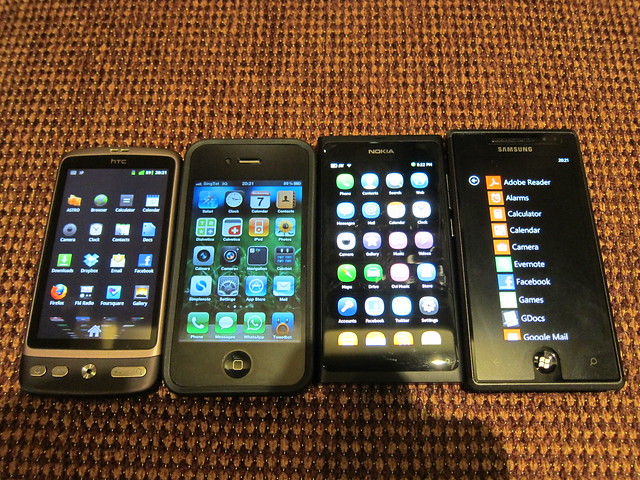 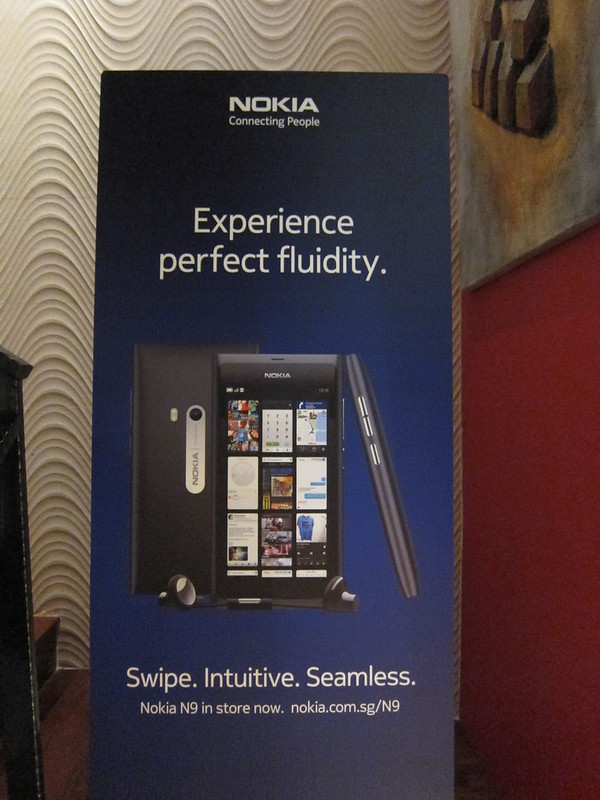