Before we start the post, lets take a look at one of the photo taken by Nokia 808 PureView:

How about one more? 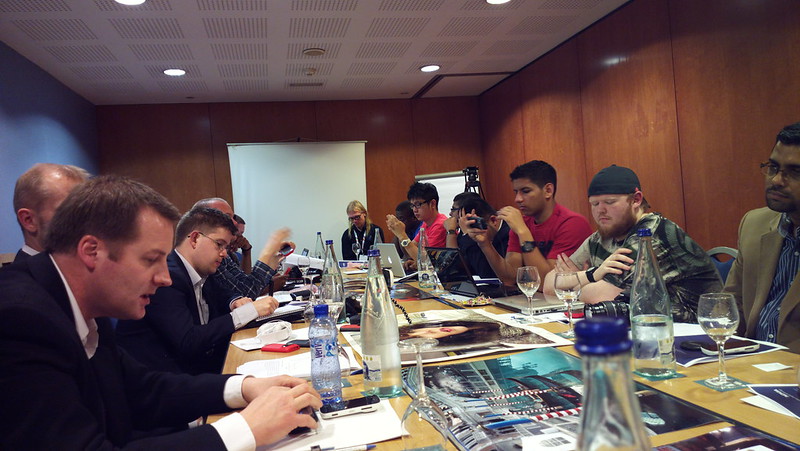 The photos are not edited in any way, they are taken straight from the Nokia 808 PureView and uploaded to Flickr and of course the photos embedded in this post has been re-sized to 640px by Flickr.

Despite being a phone with 41MP camera, lots of people are wondering why Nokia is still using Symbian Belle (with Feature Pack 1) instead of Windows Phone 7.5. I did raise this question to the product manager. The official answer I get is that this phone has been in the works for 5 years and it is only recently that Nokia begin changing their strategy towards Windows Phone, so porting over to Windows Phone platform within such a short time frame is not possible (assuming that it has to be announced at MWC 2012).

PureView is not the name of the phone, but rather an imaging technology and we will definitely see it on Windows Phone when the time is ripe (if you are into rumors, there is a leaked shot of Windows Phone with PureView technology).

How does Nokia PureView Zoom Works?
There is no concept of zoom in the Nokia 808 PureView. When you zoom, you are just selecting the relevant area of the sensor. So with no zoom, the full area of the sensor corresponding to the aspect ration is used. The limit of zoom is reached when the selected output resolution becomes the same as the input resolution. For example, with the default settings of 5MP (3072×1728), once the area of the sensor reaches that, you hit the zoom limit. This means the zoom is always true to the image you want.

One of the benefits that the zoom can give you is pixel oversampling. Pixel oversampling combines many pixels to create a single (super) pixel. When this happens, you keep virtually all the details but filter away visual noises from the image.

The level of pixel oversampling is the highest when you are not using the zoom, it gradually decreases until you hit the maximum zoom, where there is no oversampling.

Since there is no moving optics when it comes to zooming, the zoom function is completely silent which is good for video recording.

Nokia 808 PureView uses a new zoom concept called Slide Zoom (which I kinda like). All you have to do is slide your finger up or down on the screen. As you move your finger, a frame will appear and moves in sync with your fingers. This allows you to preview the framing before committing which is again useful for video recording.

If you are interested in more details how Nokia PureView works, check out the PureView Imaging technology White Paper. 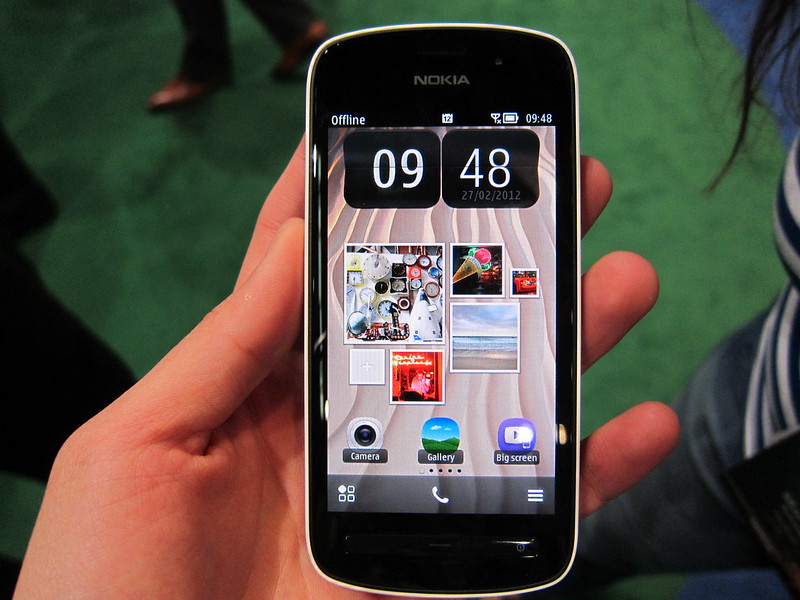 Nokia Lumia 610 is the only new Lumia phone announced at MWC 2012 (Nokia Lumia 900 was announced at CES 2012). It is announced in conjunction with Microsoft's strategy of lowering the minium hardware requirements  …
Lester Chan · 11:38, 06 Apr 12