If you need a cheaper alternative to a iPhone dock with alarm clock functionality, I would totally recommend the Sony ICF-DS15iP. The Sony ICF-DS15iP is going to retail for S$179 and will be available from 30th September 2011 onwards at all Sony Authorized Retailers.

I got the older variant which is the Sony ICF-C1iPMK2 which I got 2 years ago and I am still using it as my iPhone charging station as well as the alarm clock which wakes me up at 7am every weekday.

Sony Electronics Asia Pacific launches its latest clock radio with a docking station for iPod/iPhone – the ICF-DS15iP. Aesthetically designed with a sleek finish, the new clock radio dock is not only smaller in size but also provides more sound options with its Mega Bass and Mega Xpand Sound system and larger volume output.

Additionally, users are now able to control the music from anywhere in the room using the supplied remote control, giving them the freedom to change the music or turn off an alarm without having to be in close proximity to the clock radio.

Sydney Lee, Assistant General Manager, Personal Audio Category, Sony Electronics Asia Pacific, said, “The new ICF-DS15iP not only provides music lovers with a powerful, rich audio experience while using their iPod/iPhone, but also the convenience of having an ‘all-in-one’ clock radio that complements any home with its stylish design and finish.”

The new ICF-DS15iP is available in both black and silver and will be available in Asia Pacific from October 2011 onwards.

SingTel has launched discounted data-bundle plans for seniors (aged 55 and above). The SuperLite and Lite data-bundled plans will be discounted by 20%. My dad is on the Lite plan currently, but sadly his line  …
Lester Chan · 14:42, 11 Mar 14 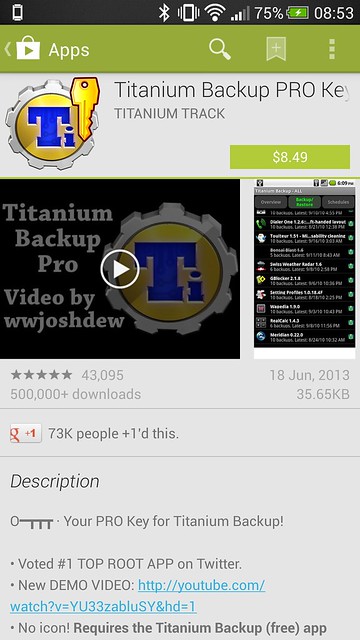 Last Thursday on the 15th August 2013, SingTel started offering direct carrier billing for Google Play purchases. They are the first in Southeast Asia to offer that. This simple and convenient payment option will be  …
Lester Chan · 09:06, 21 Aug 13

Shopify allows you to setup a full fledge hosted e-commerce store within minutes. It also has an excellent mobile iOS app that allows you to keep track and manage your store as well. Some local  …
Lester Chan · 09:01, 21 Jun 13
← Lobangclub AppWhatsApp For Windows Phone 7.5 (Mango) →