The Twelve South BookArc holds up the MacBook Air (2nd generation) upright which frees up table space if you are not using your MacBook Air’s screen as a secondary monitor. There is also a gap in the stand which allows the power cable to pass through.

Unlike the Twelve South MagicWand, the build of the BookArc is so much better and felt more solid as it is made up of aluminium. And with regards to design it also goes very well with the design of the MacBook Air (2nd generation). 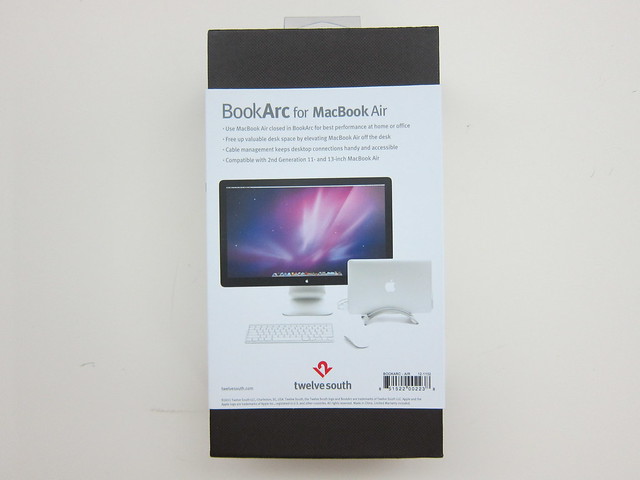 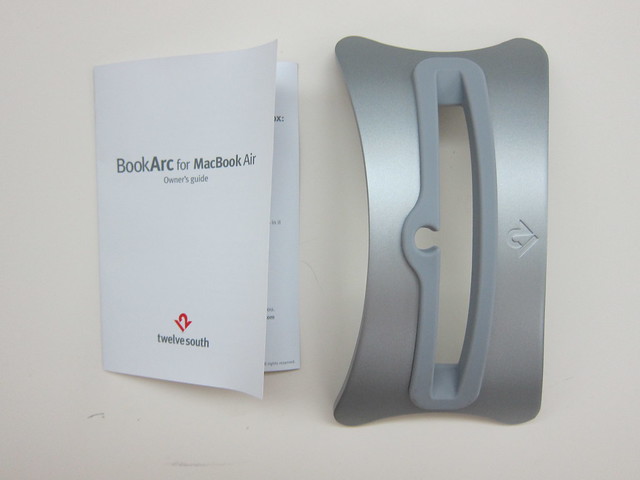 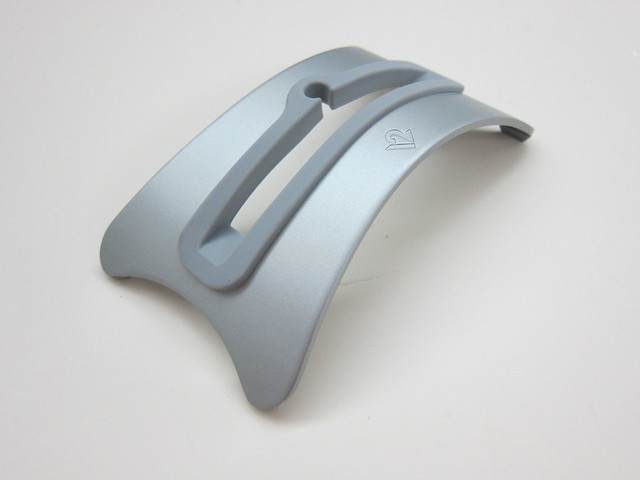 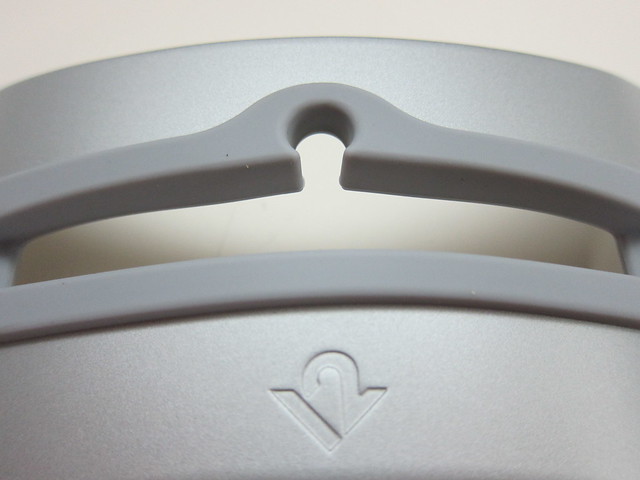 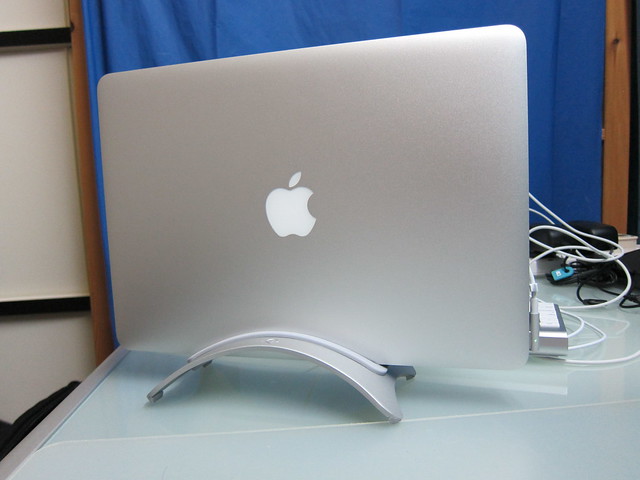 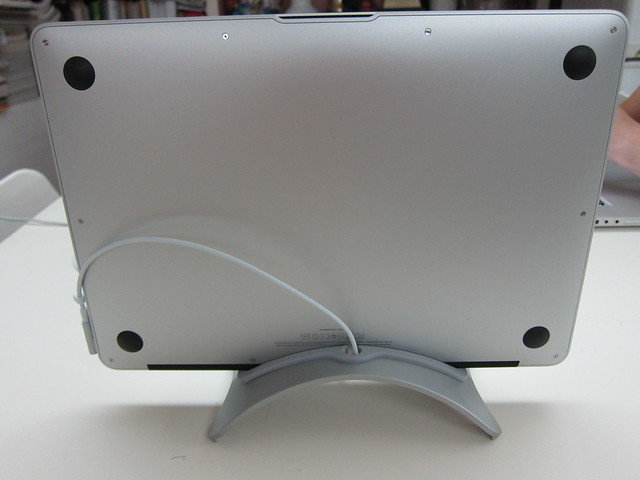 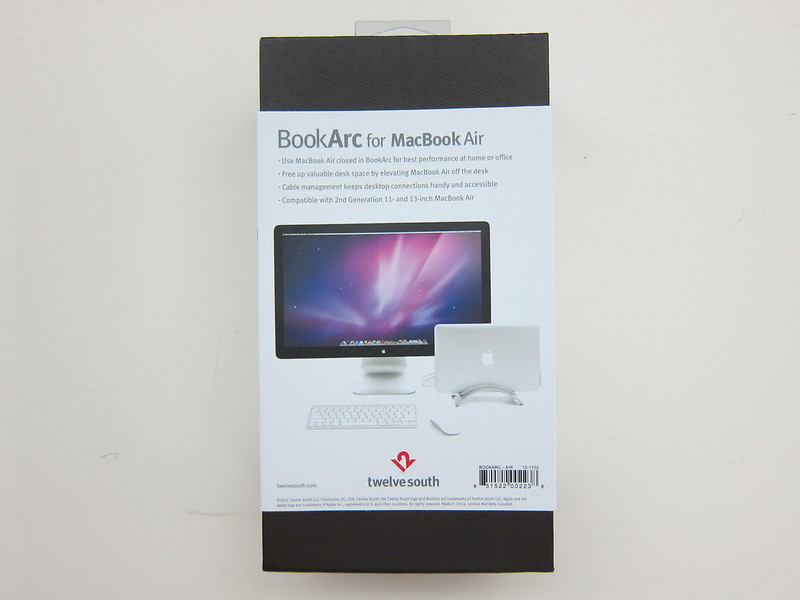 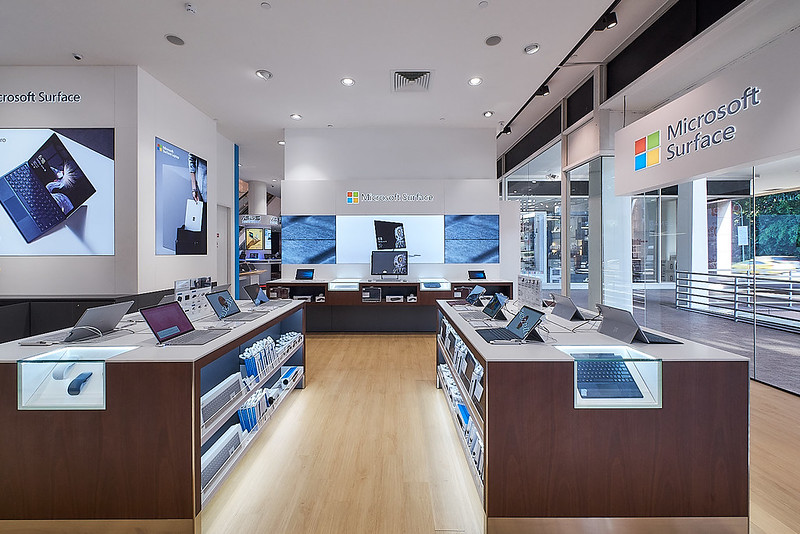