I also ordered the Apple USB SuperDrive for S$98 together with the Thunderbolt to Gigabit Ethernet Adapter.

The only reason why I got it is because my brother and Li Xiang are getting their MacBook Air/MacBook Pro with Retina Display soon and I thought I might as well get the drive so that I can share it with them (and also blog about it). My brother would probably need it to install the Adobe Creative Suite 6 Design and Web Premium, and Li Xiang would probably need it to burn her artwork for printing shops or for her clients.

As far as I know, the Apple USB SuperDrive is the same as the Apple MacBook Air SuperDrive in terms of specifications, Apple just changed the name because now the MacBook Pro with Retina Display does not come with a CD-ROM drive. 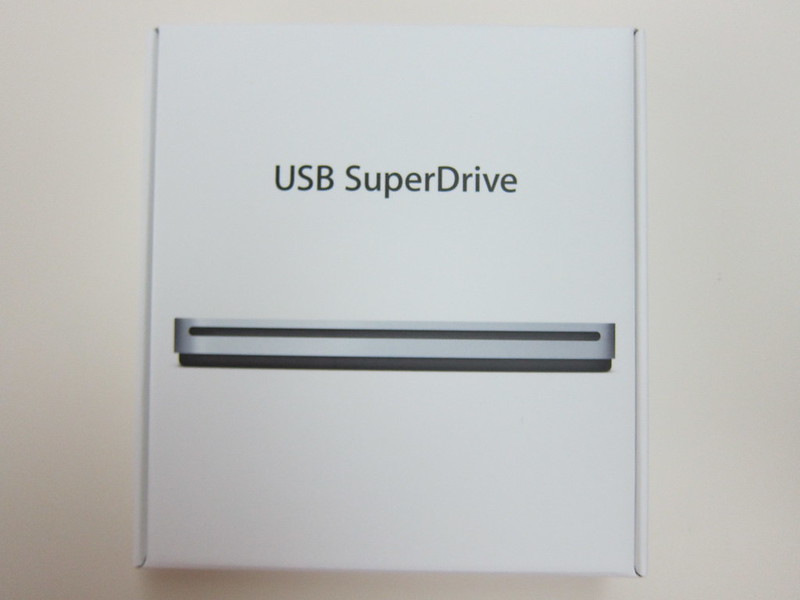 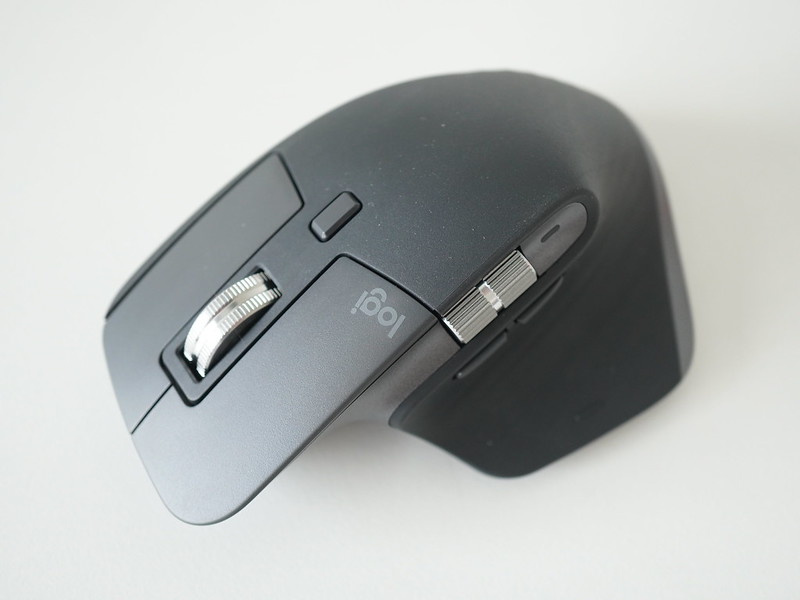 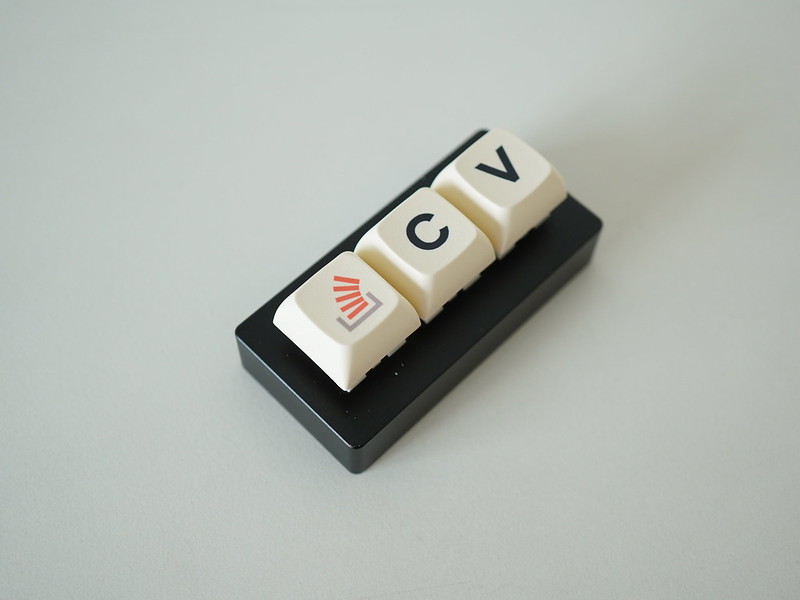 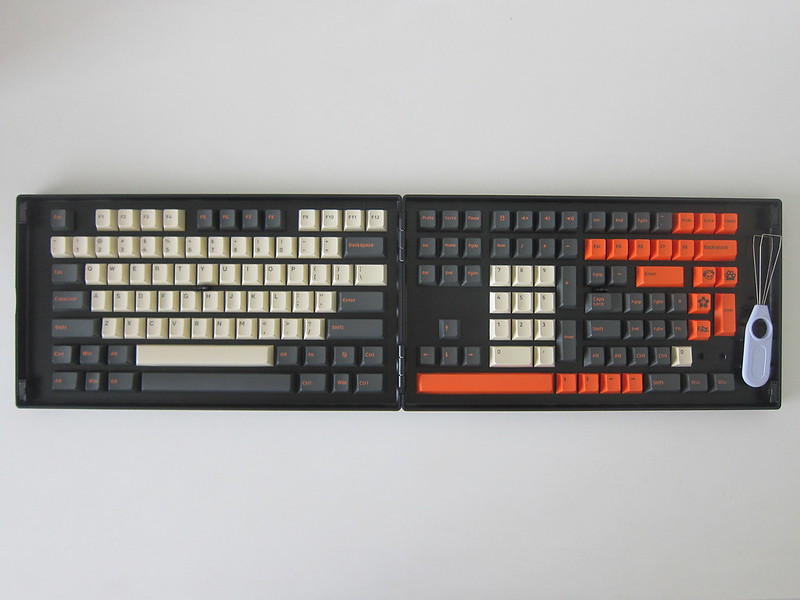 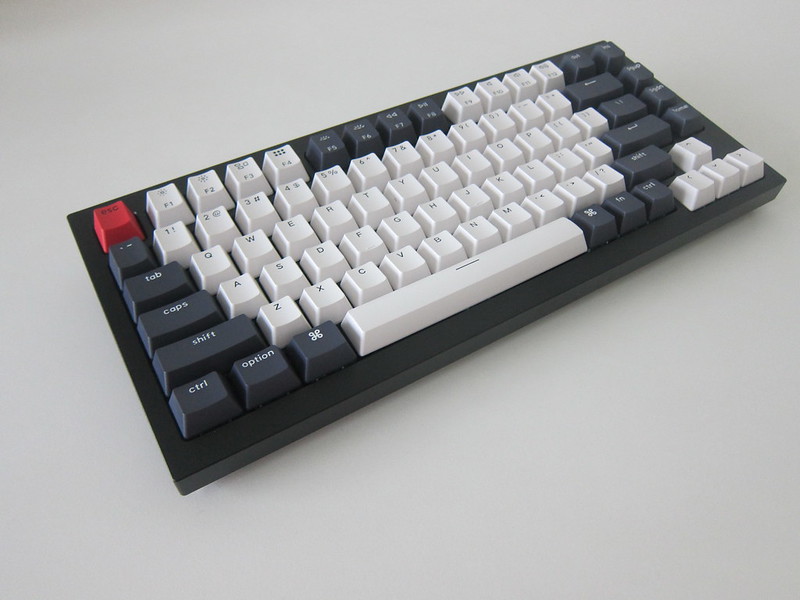