My 4+ years old Hitachi 32″ LCD Television (L32A01A) bought on 30th December 2007 for S$1,099 decided to gave up on me. I think either the back-light bulb was blown or the panel is spoilt. There is sound coming out but no image is being displayed.

I didn’t know nowadays TV are so advanced, you can even import/export your channel settings. I have problem finding a list of MediaCorp channels and its frequency and hence I have compiled a list below:

The only issue that I do not like about the TV is the ports located at the back panel. Since the TV is so thin (47mm), there is not much allowance between the wall and the back panel (I am mounting it on the wall) and hence the cable head (like my HDMI cable and my Xbox 360 Component Cable) is pressing against the wall. This result in the slight tilting up of the TV, it is bearable but irritating for an OCD guy like me. 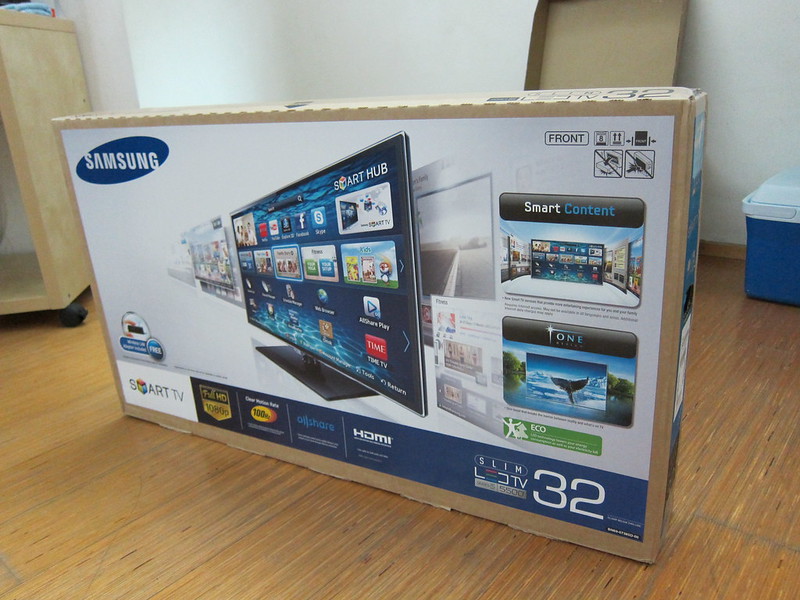