Finally! Prices in both the iOS App Store and Mac App Store in Singapore are now displayed in Singapore Dollars (S$ or S$) instead of United Stats Dollars (US$). This means that the price of an app will not fluctuate because of the horrible currency exchange rate between Singapore and United States given by banks. 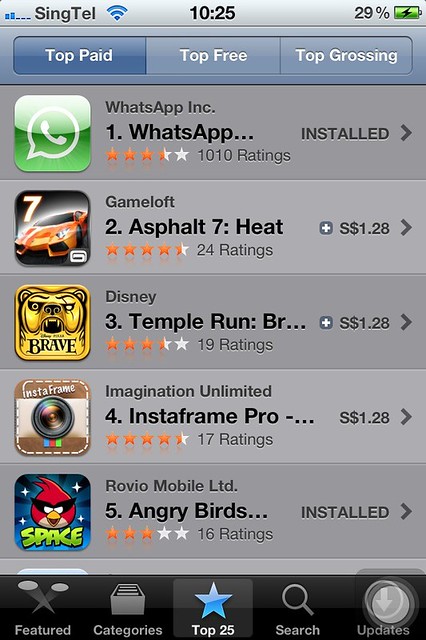 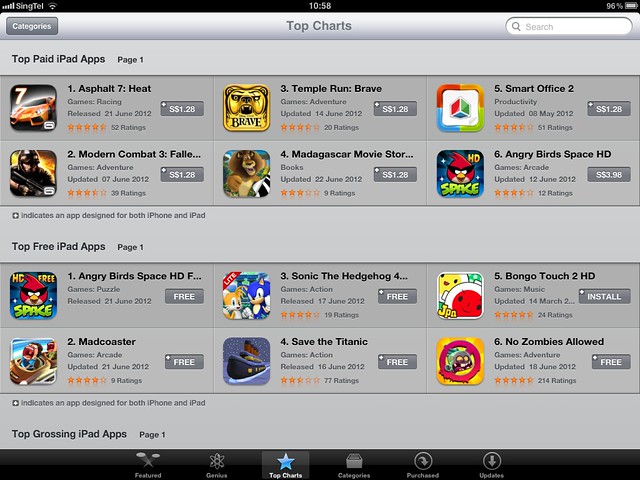 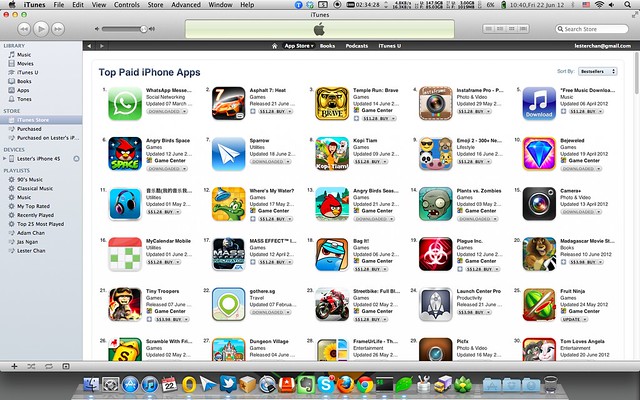 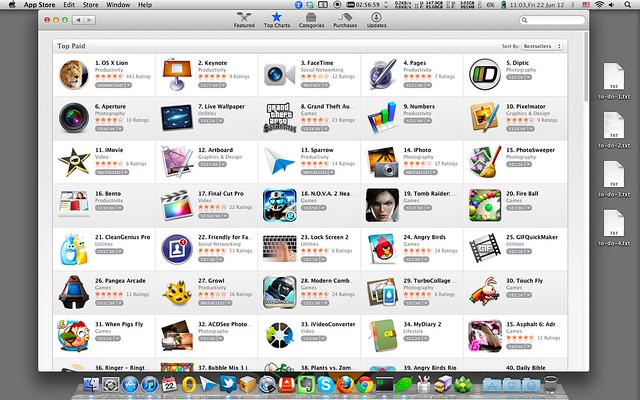