Despite the shipping cost as much as the Touch Pen itself, it is worth it. Among all the Kickstarter projects that I backed, this product was the only one that ship via UPS instead of United States Postal Service (USPS) and hence, I received the Touch Pen (including the packaging) in perfect condition.

The Lunatik Alloy Touch Pen is manufactured from premium materials and features an aircraft grade aluminum barrel, a die cast clip that is hard coated with PVD plating, high grade silicone rubber grip as well as our patent-pending dual mode tip that allows you to seamlessly use the LunaTik Pen with any touch screen. Our custom engineered materials are designed to meet our demanding specifications for touch screen responsiveness and flow. And on paper, the Touch Pen uses precision Japanese rollerball components for a fluid inking experience.

Li Xiang also noted that drawing on iPads with glossy screen protector have lesser friction than those iPads with matt screen protector. Glossy ones makes the pen glide better when you want to draw a long curvy continuous stroke and because it glides better, it is perceive as more responsive. 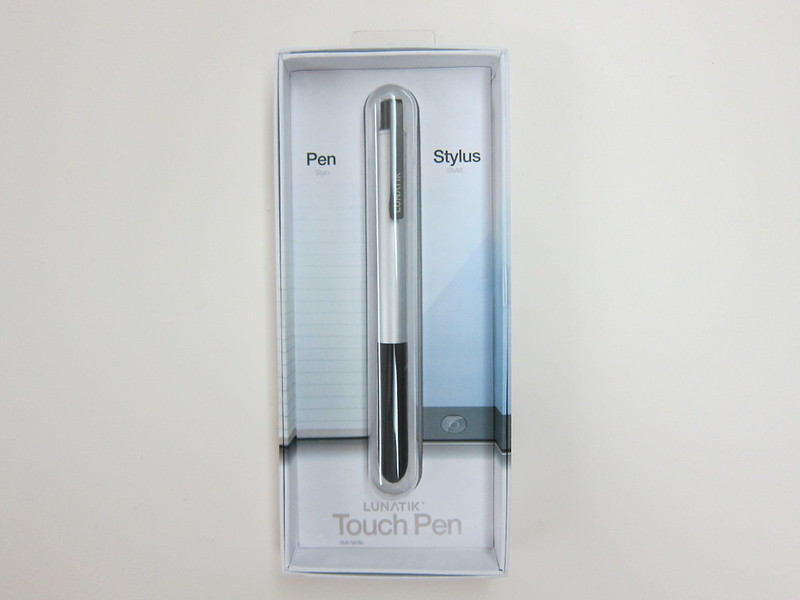 I dropped my Apple Pencil (2nd Generation) with the tip landing on the floor first. The tip broke off and left a portion of it in the Apple Pencil. I watch a couple of YouTube  …
Lester Chan · 09:00, 24 Feb 21