The Raspberry Pi is a credit-card sized computer that plugs into your TV and a keyboard. It’s a capable little PC which can be used for many of the things that your desktop PC does, like spreadsheets, word-processing and games. It also plays high-definition video.

I am amazed at how fast it got shipped, I think they have ready stock in Singapore. Michael ordered it on Thursday, 2nd August 2012, and we got the unit the next day on the 3rd August 2012 delivered to our office! I heard a couple of friends who ordered from RS Online and I guess they will get their unit just before Christmas.

Thumbs up to Element 14! Here is the direct link to the Element 14’s Raspberry Pi page.

Operating System
When I first got started, I tried Raspbmc which is a minimal Linux distribution based on Debian that brings XBMC to the Raspberry Pi. But unfortunately Raspbmc is too laggy for my liking due to the nice GUI and furthermore I got my computer, Apple TV and A.C. Ryan connected to my television, so I am covered when it comes to media player.

So I ended up formatting the SD card and installed Raspbian “wheezy” which is based on the Raspbian optimised version of Debian.

I am using it as a mini development web server as well as a torrent machine.

Peripherals
I am using Kingston 16GB Class 4 SDHC Card for the OS, I read some reviews saying Class 4 SD card is the most stable, Class 6 and Class 10 do work but might run into some issues. Check out the list of Working SD Cards for Raspberry Pi compiled by fellow Raspberry Pi users.

As you might have read my previous blog post, I am using the Logitech MK260 Wireless Combo as the keyboard & mouse.

Cases
Since Raspberry Pi is so small and comes exposed, you might want to get a case to protect it. RS Online do sell some Raspberry Pi cases but I can’t seem to find it on Element 14. Check out the list of Raspberry Pi Cases (my favourite is the Lego case).

Personally, I am using the Bluelounge CableBox and I placed the Raspberry Pi in it together with all the existing wires and power strip. Out of sight, out of mind, it is like an invisible computer =D 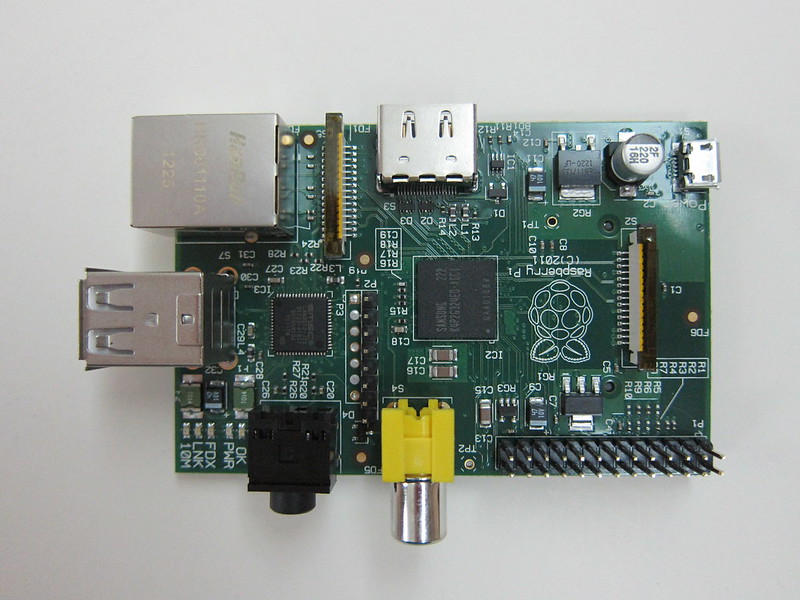 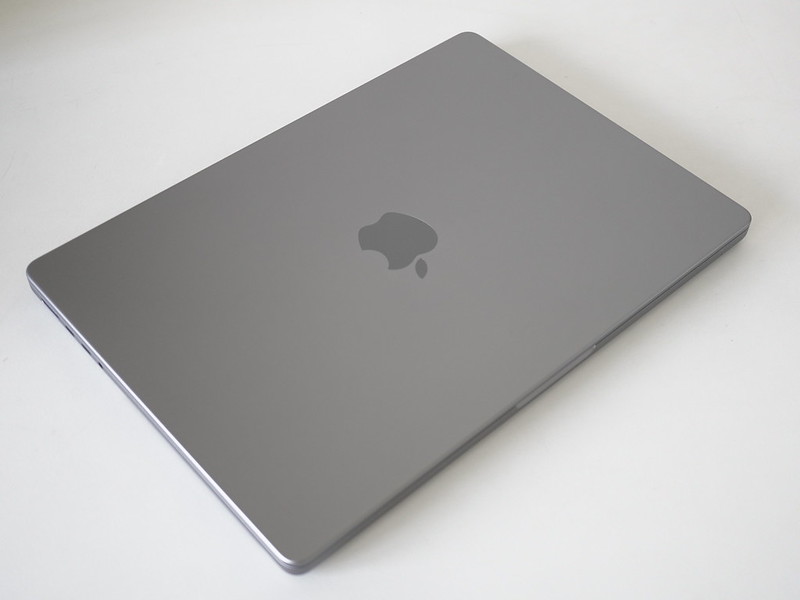 After a four years hiatus, VAIO is back in Singapore with their new VAIO S Series Laptops. In Asia, the brand VAIO is being licensed by Hong Kong-based Nexstgo. The same company who owns AVITA  …
Lester Chan · 09:00, 20 Aug 18

PINE A64 – Single Board Super Computer