This is the 4th Google Nexus handset known as Nexus 4 and it is made by LG. The screen is huge now at 4.7″ with resolution of 1280×768 (320ppi), back camera is now 8MP, processor is a Qualcomm Snapdragon S4 Pro 1.5GHz (quad-core) and RAM has been bumped to 2GB. It also includes wireless charging using any Qi-compatible charger. Do note that LTE is not supported in the Nexus 4.

The first Nexus known as Nexus One was made by HTC back in January 2010.

The third Nexus known as Galaxy Nexus was also made by Samsung back in November 2011.

Nexus 10 is a new edition to the Nexus family. It is essentially a 10″ tablet made by Samsung.

Source: Nexus: The best of Google, now in three sizes 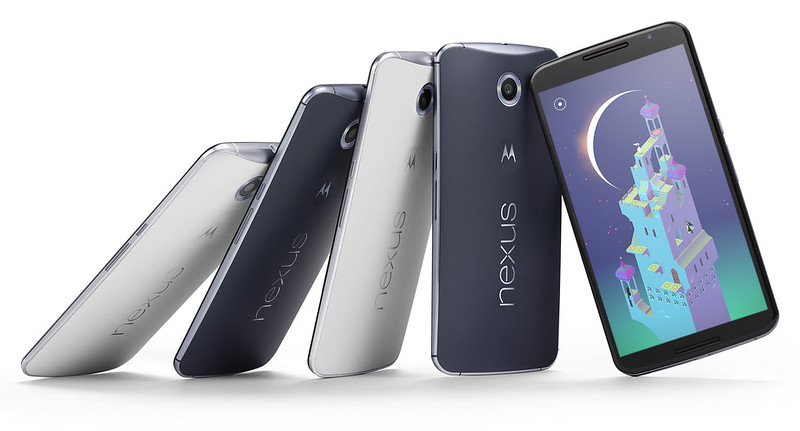 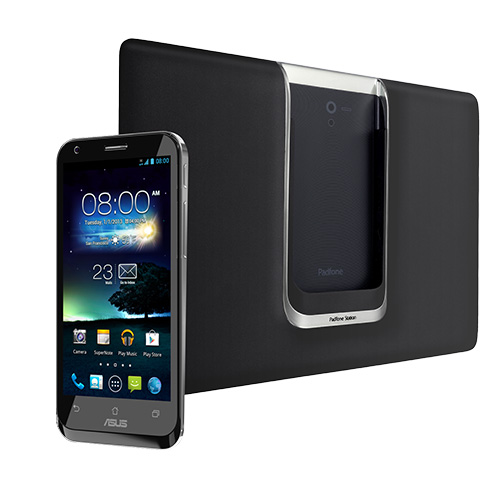 The highly anticipated successor to Asus PadFone 1, the Asus PadFone 2 will be available for sale in Singapore from 22nd November 2012 (this coming Thursday) at authorised Asus retailers and StarHub Shops (looks like  …
Lester Chan · 08:49, 19 Nov 12 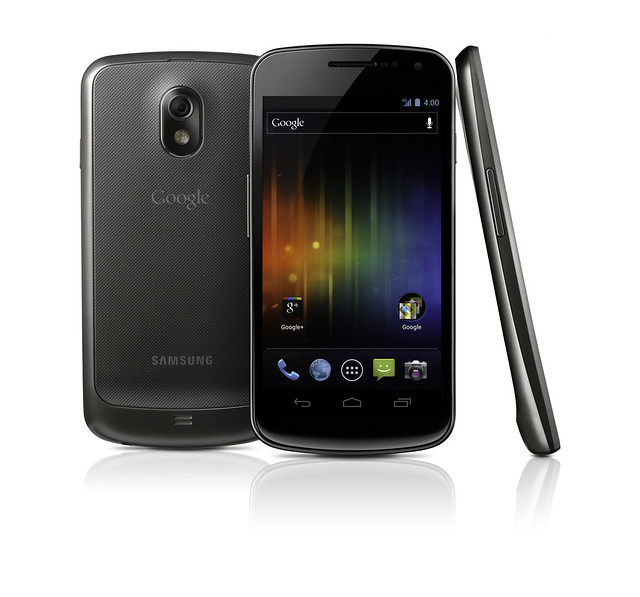 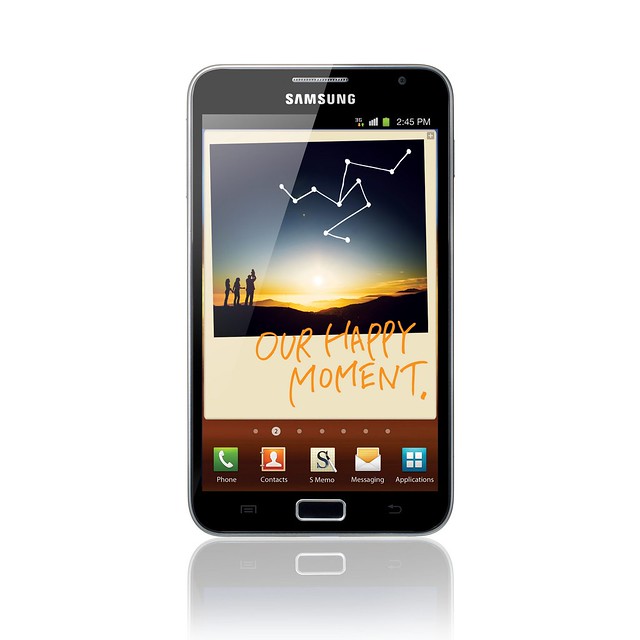