Yesterday, Samsung launches it’s first Samsung Mobile PIN in Singapore (the first in Asia as well). It is located at Ngee Ann City’s Civic Plaza or what is known as Takashimaya to many others. Samsung Mobile PIN was first launched at the London Olympics in 2012.

You are able to purchase the phones without any contract or with a 2-year SingTel contract. There are also Samsung accessories on display and they are for sale at the recommended retail price (RRP).

When you visit the store, there are lessons and activities for you to participate. And when you do that, you can earn coupons, PIN badges and vouchers which can be accumulated to exchange for Samsung Mobile PIN premiums, and stand a chance to win 1 of 10 Samsung Galaxy Note II LTE. 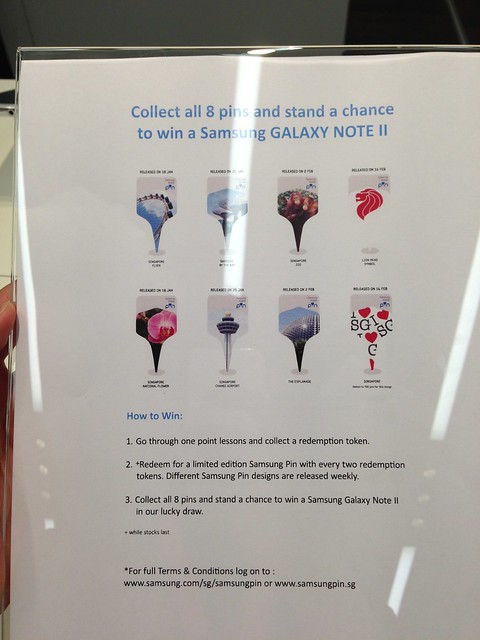 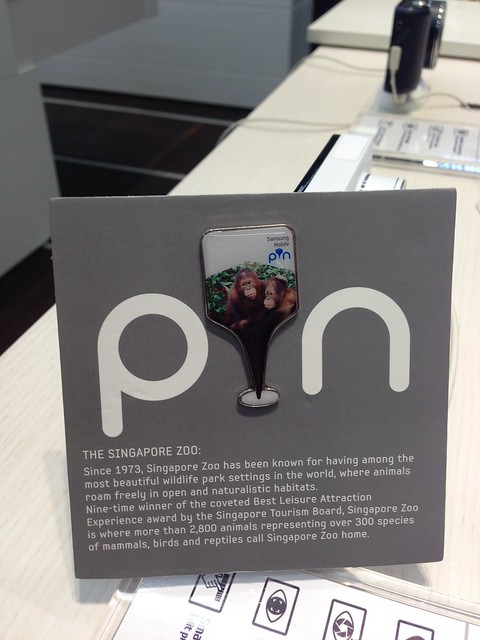 For the PIN badges, there are a total of 8 designs. Every 2 weeks, they will change the design and for the 8th design only 700 badges will be made available. 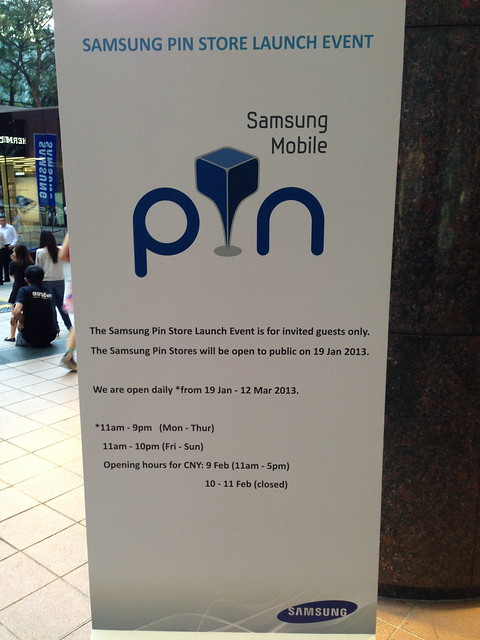 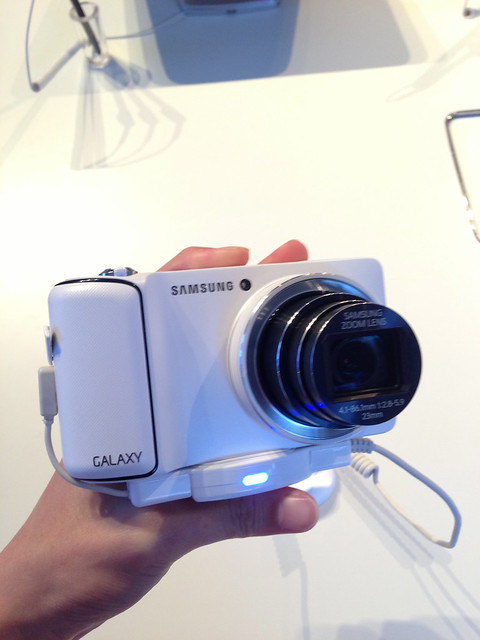 PS: I am very impressed with the Samsung Galaxy Camera after playing with it at the store. The screen is huge and clear, it runs Android 4.1.1 (Jelly Bean) and has insane 21x optical zoom. The price is pretty reasonable too (RRP: S$698). Check out the 21x zoom test photo below. The photos are not edited in any way. They are shot with the Samsung Galaxy Camera and emailed out using the Gmail App on Android. 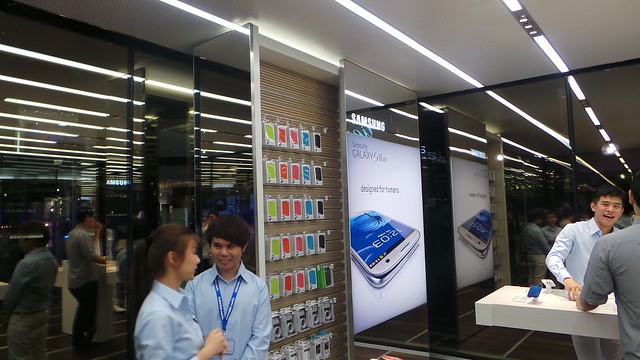 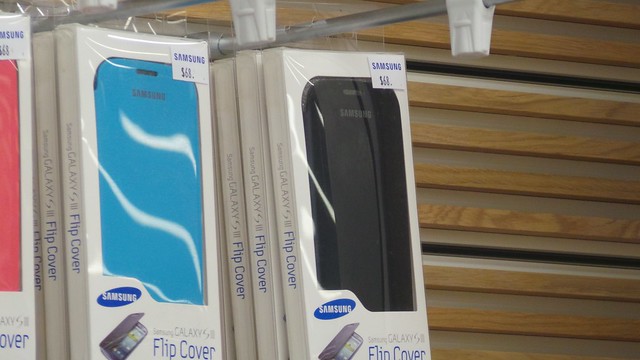 PPS: Just a FYI, the word “PIN” is not an acronym and it just literally means pin like a point on a map. I was confused when I received an invite because normally when all the letters are in caps, it is normally an acronym. 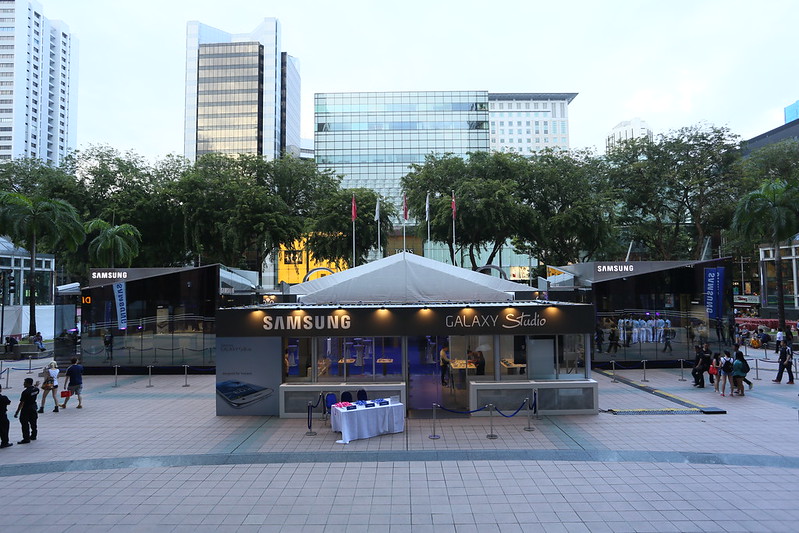 Thanks to Nokia Connects (@Nokia_Connects) for the invite to Mobile World Congress (MWC) 2014! This is my third trip to such a big event with Nokia Connects. The first was Nokia World 2011 in London  …
Lester Chan · 09:21, 05 Mar 14
← Norton 360 Multi-Device GiveawayDell XPS 12 Review – Features + Functionality →