My 3Doodler (Kickstarter link) has finally arrived after backing the project on 20th February 2013!

3Doodler is the world’s first and only 3D Printing Pen. Using ABS plastic (the material used by many 3D printers), 3Doodler draws in the air or on surfaces. It’s compact and easy to use, and requires no software or computers. You just plug it into a power socket and can start drawing anything within minutes.

The shipment date was supposed to be in October 2013 but it is very normal for Kickstarter projects to get delayed for up to 3 months and hence I received mine on the 27th November 2013.

The courier used was Toll, so I am guessing quite a lot of people in Singapore backed it. They shipped batch by batch of it to Singapore and get Toll to distribute to us individually.

This 3Doodler is meant for Li Xiang, so I can only show the unboxing pictures while she clears her work and allocate some time to do some 3Doodling! I will update this blog post on the actual 3Doodle when she does it! 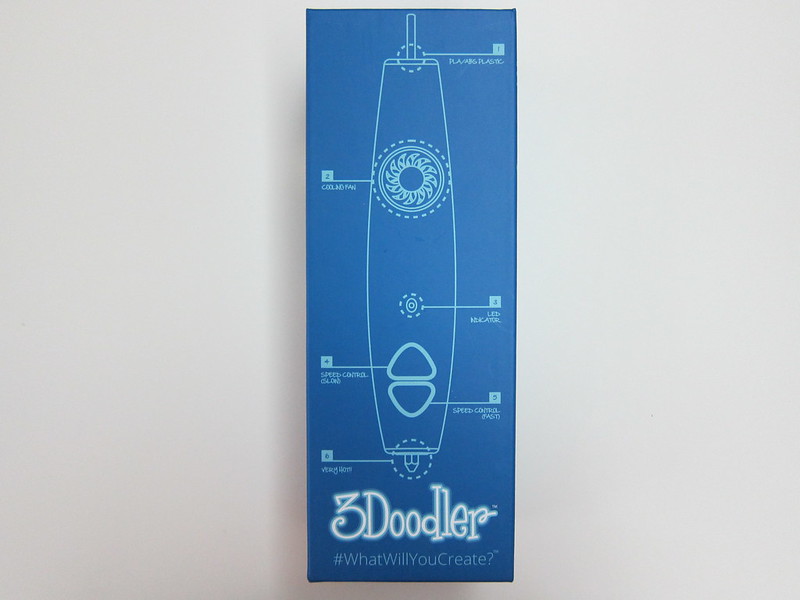 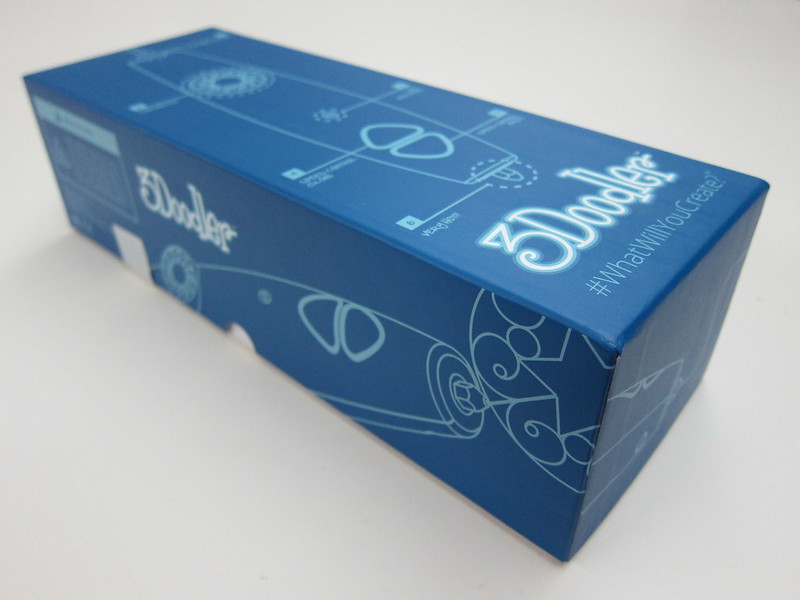 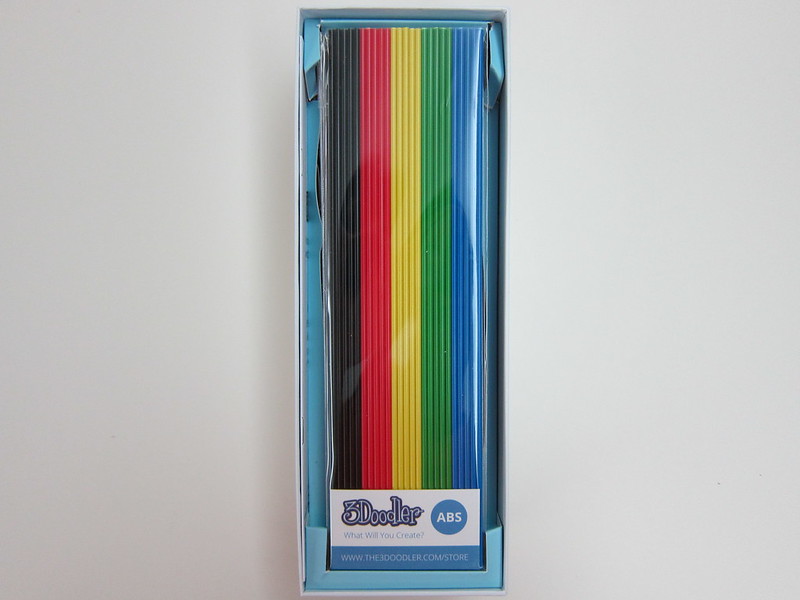 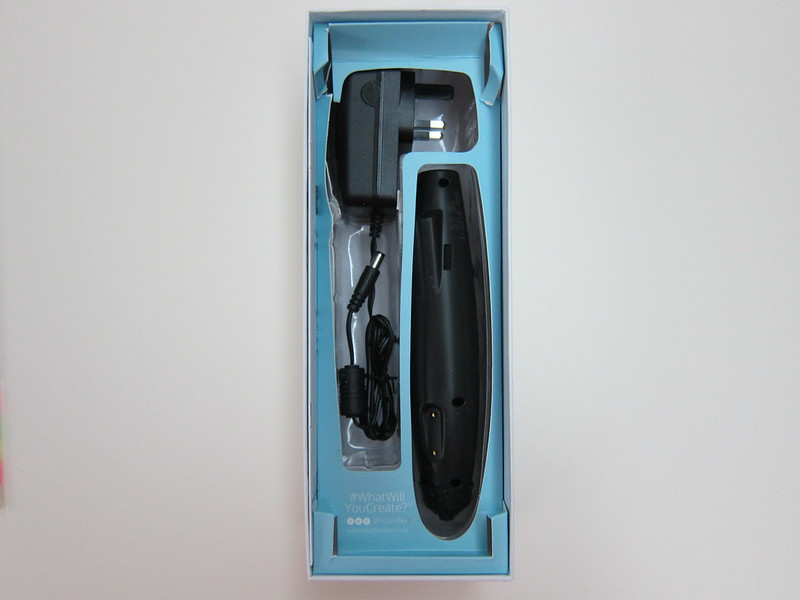 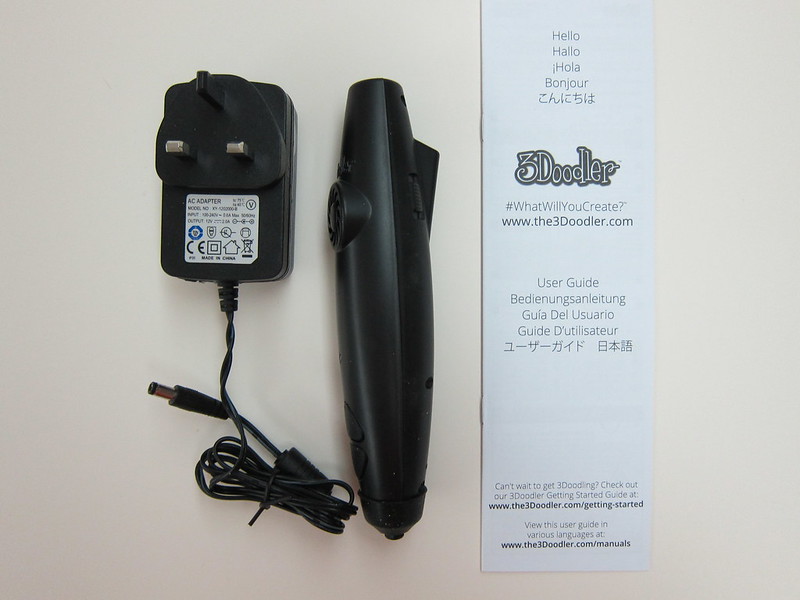 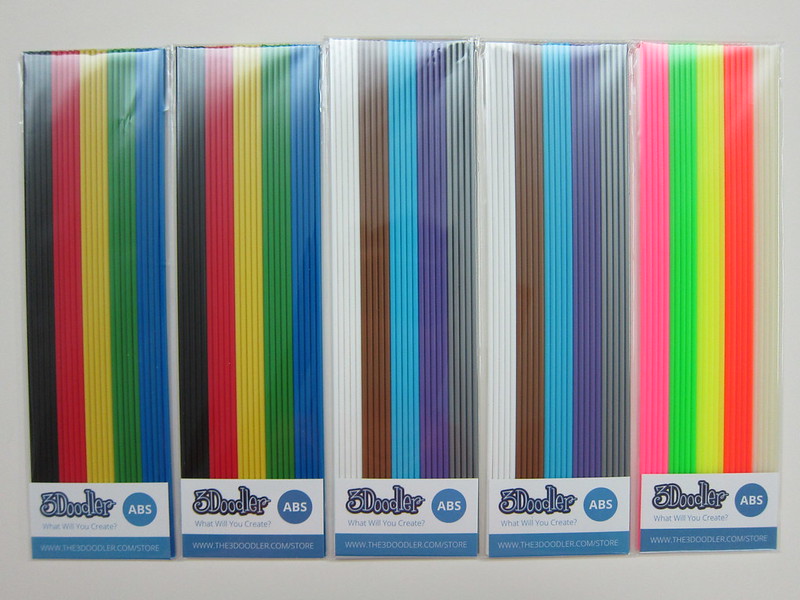 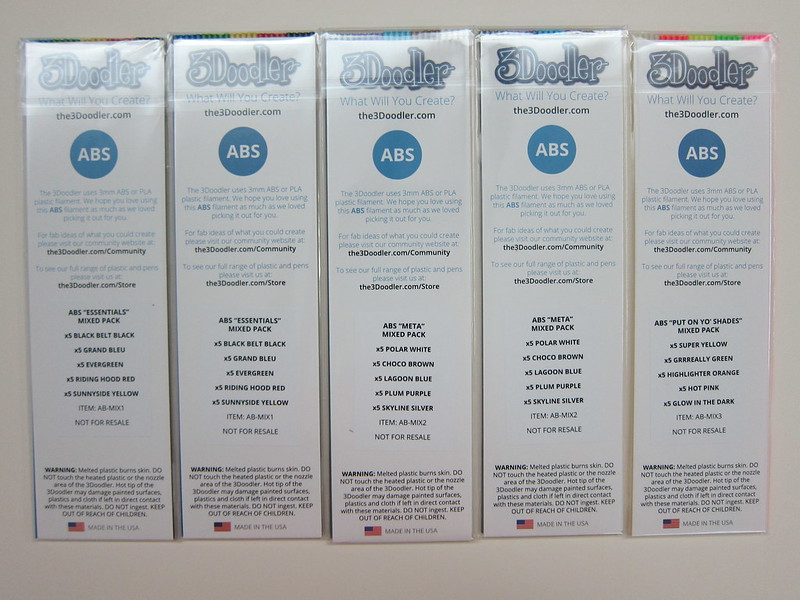 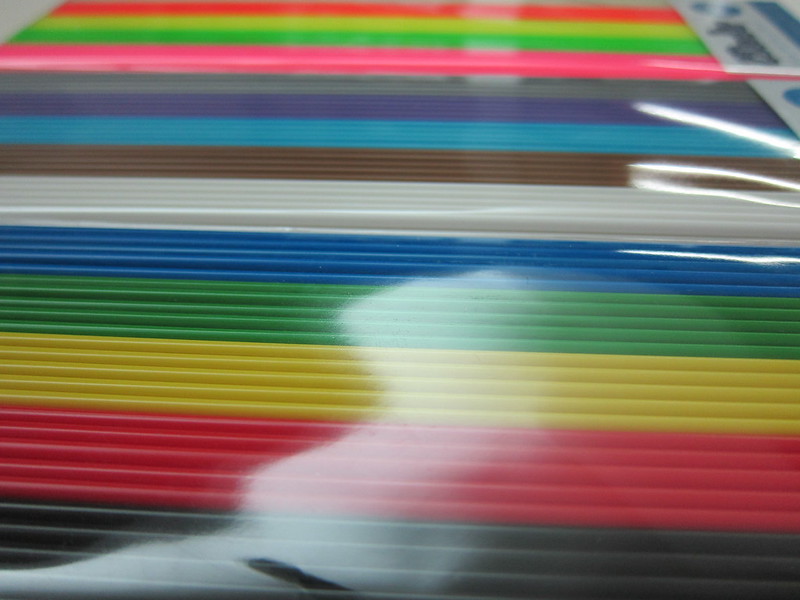 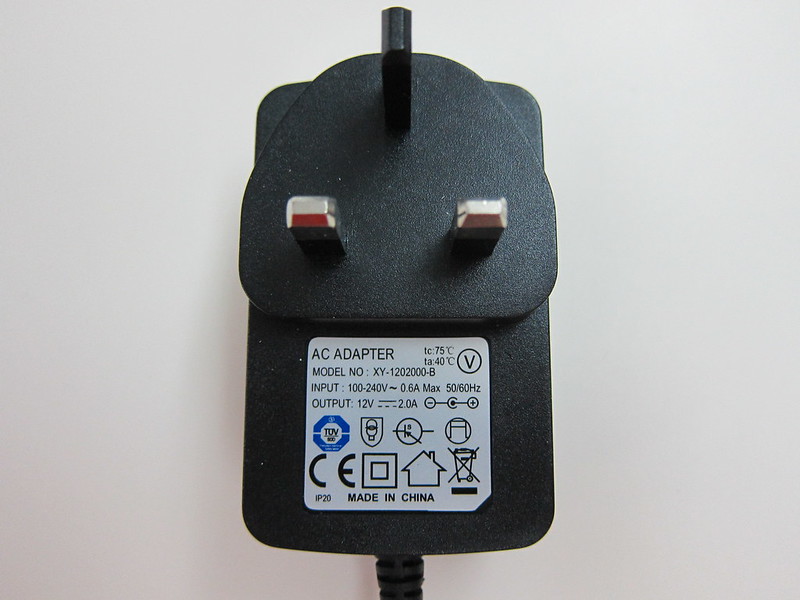 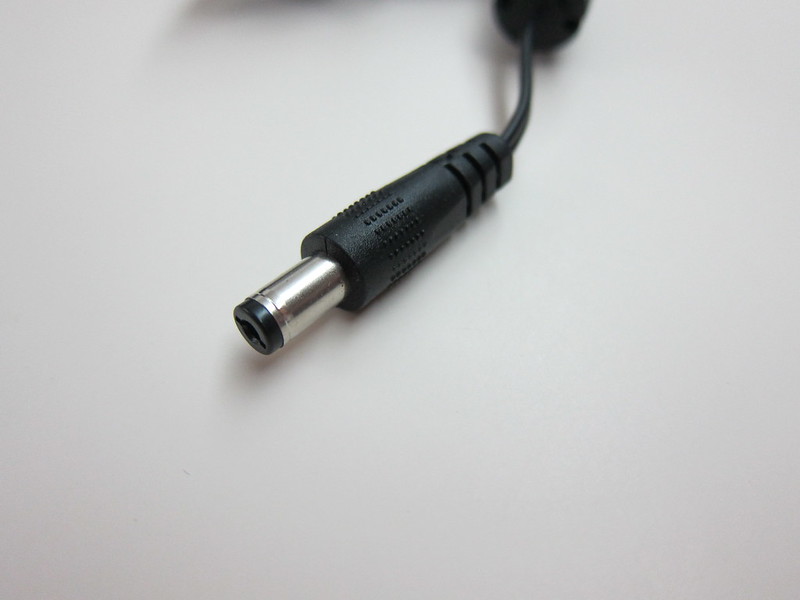 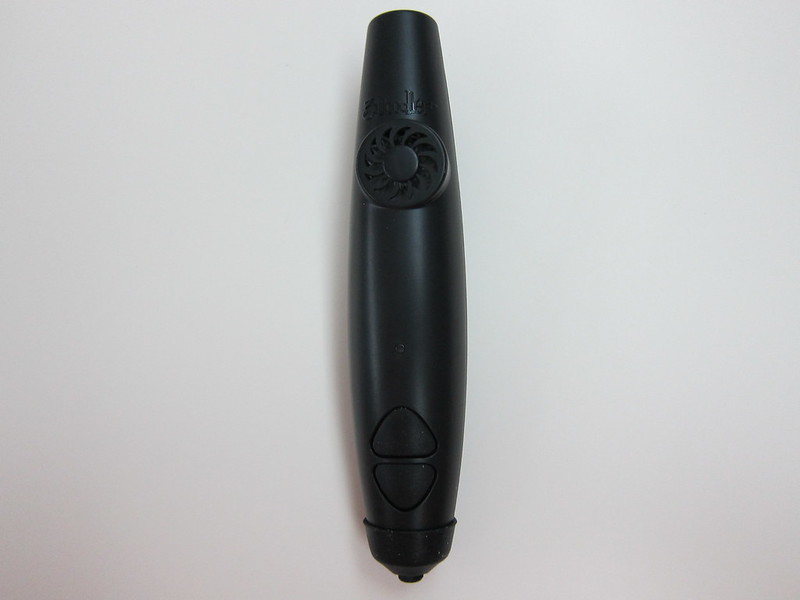 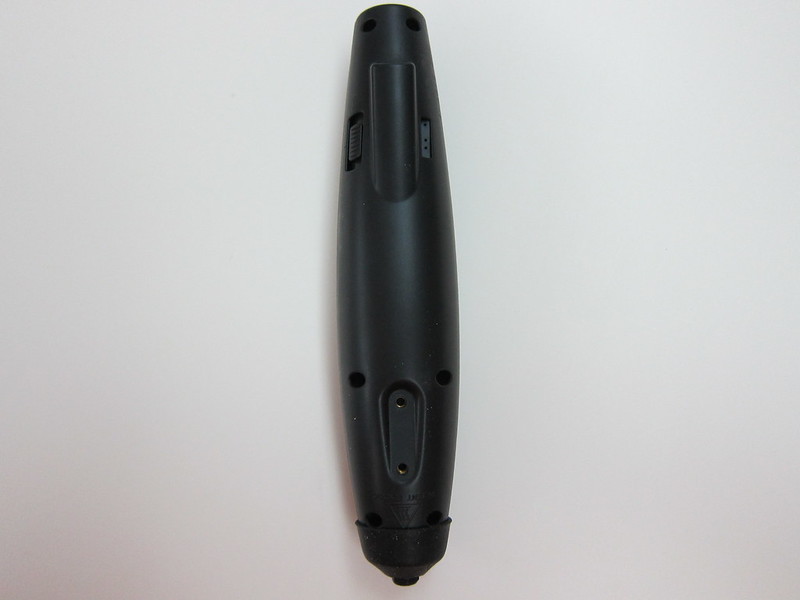 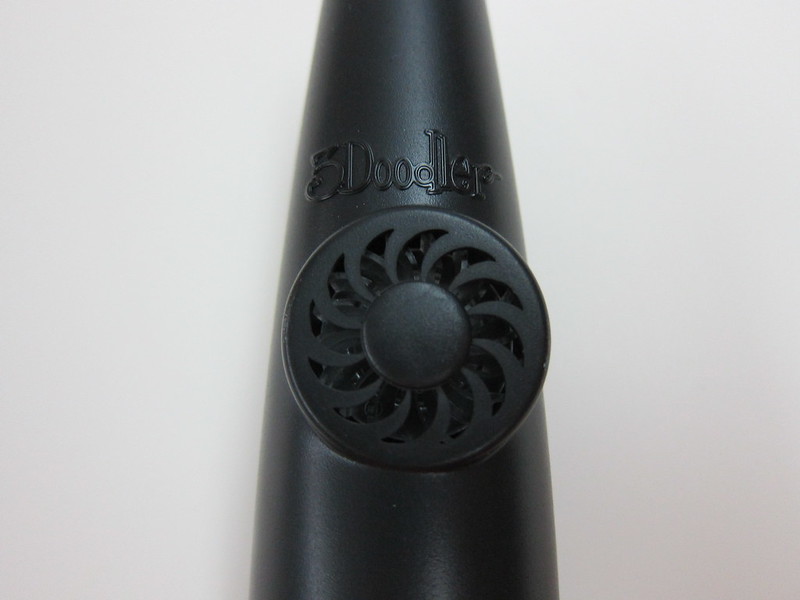 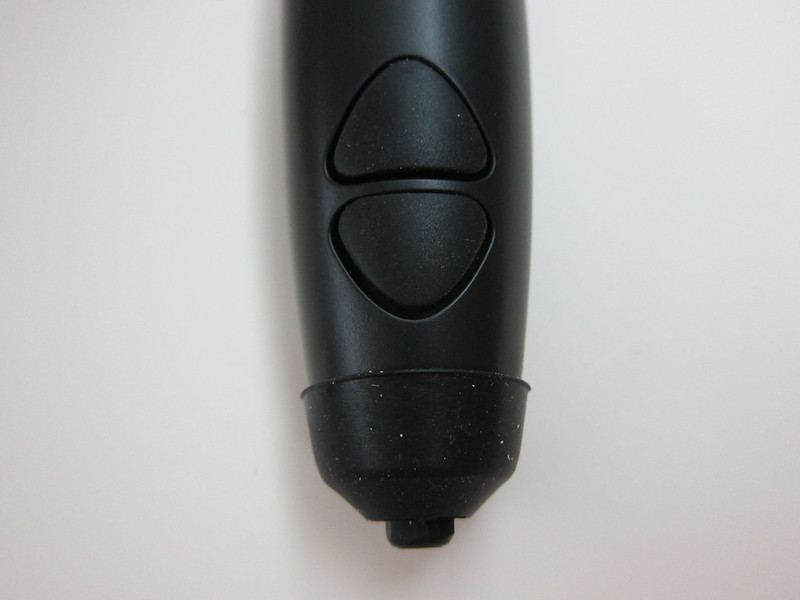 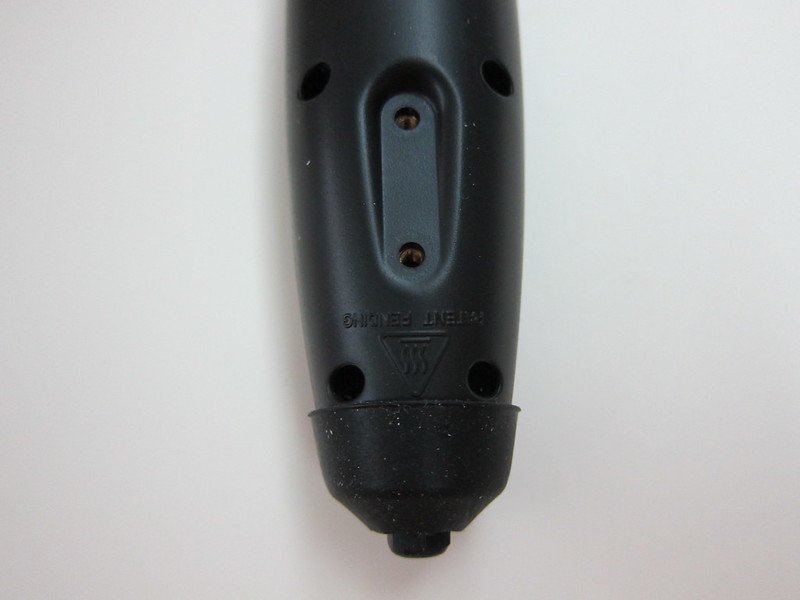 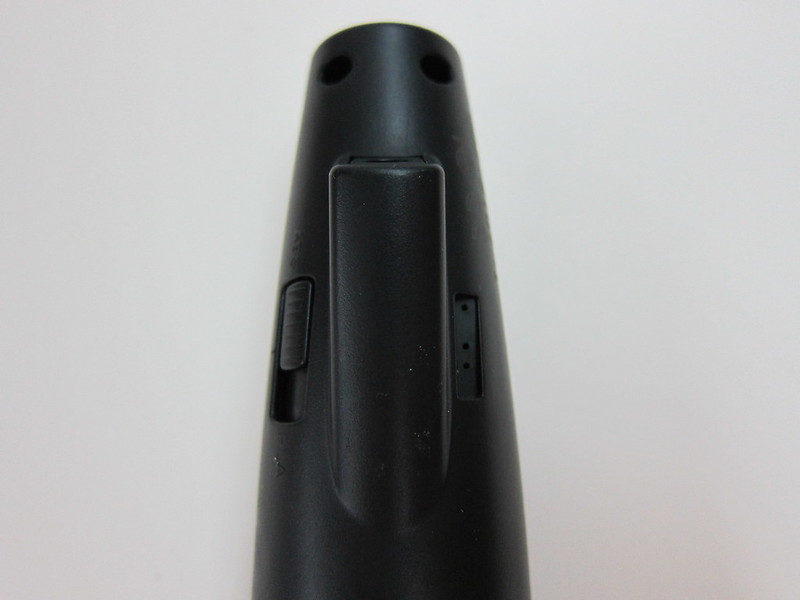 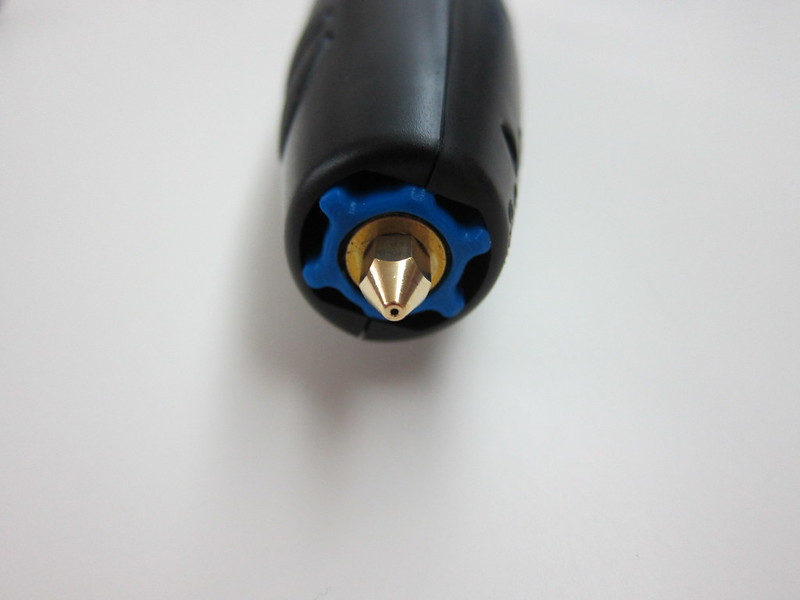 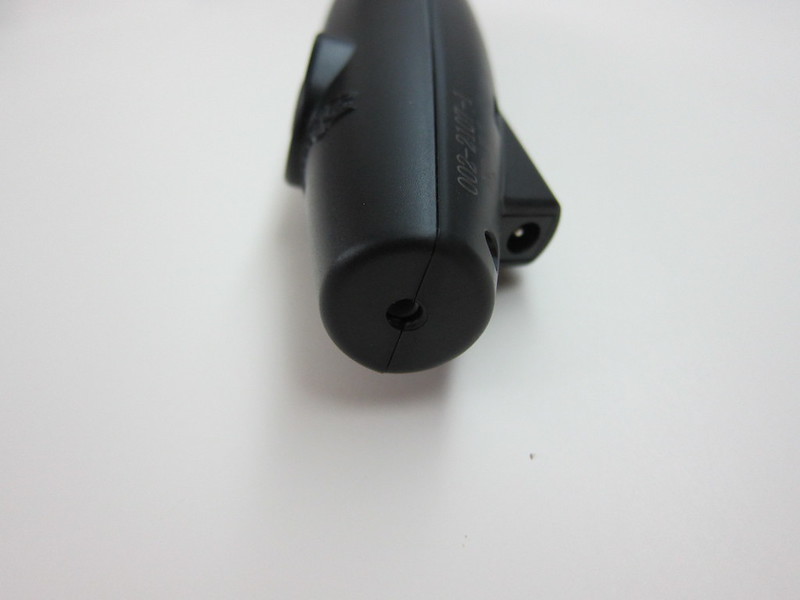 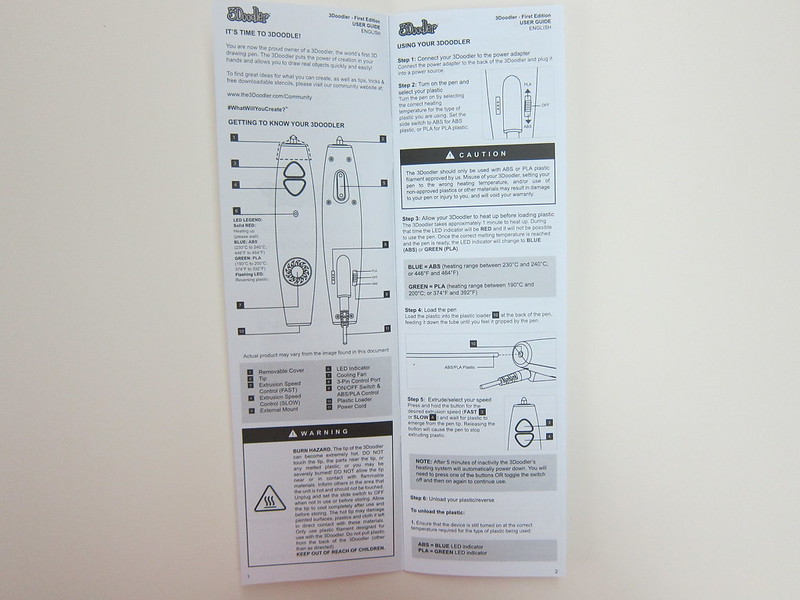 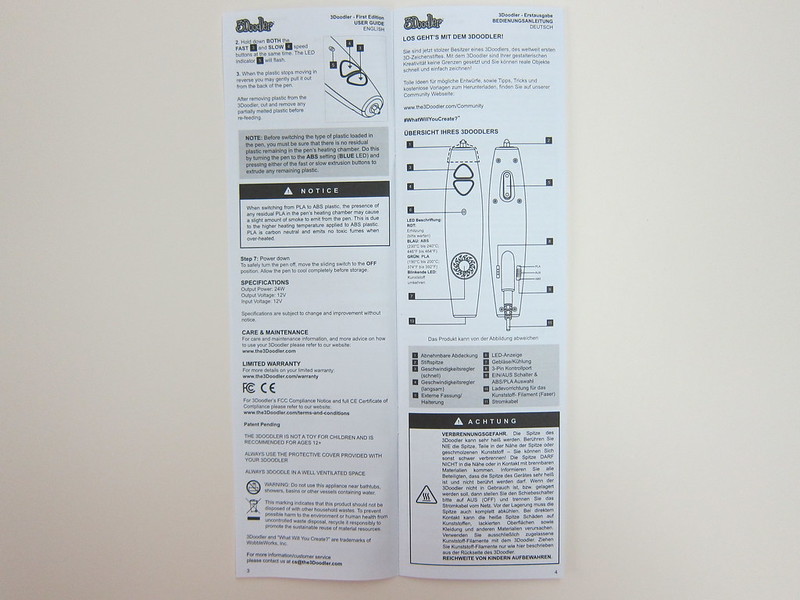 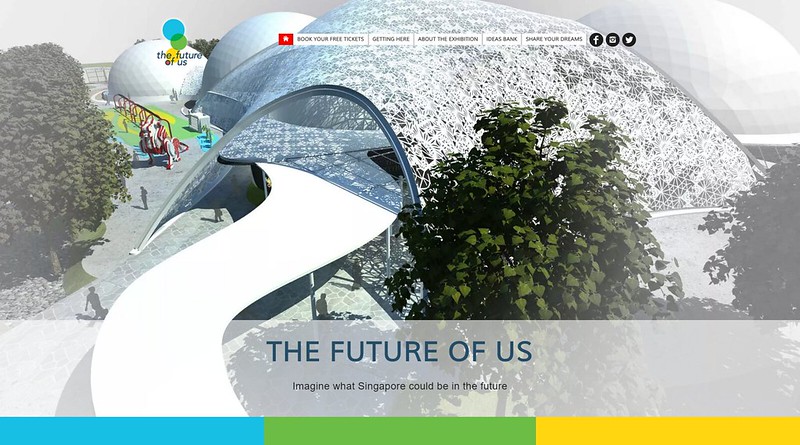 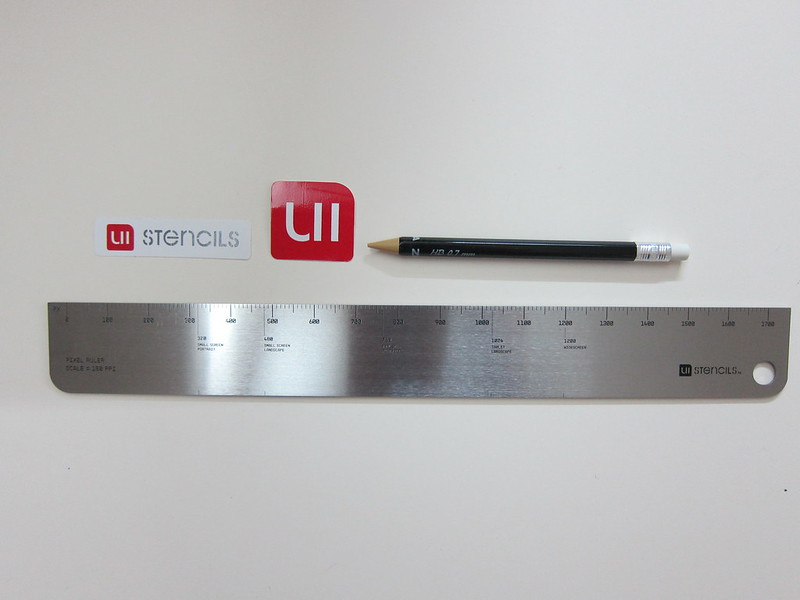 I got an email from Andrey Kem asking me whether I need any custom icons for my plugin as she has been a WordPress user since 2003 and realized my plugins does use icons from  …
Lester Chan · 19:22, 03 Jul 10

I was invited to a blogger event by HP at Gallery Hotel's Bar 84. The special guest appearance is industrial designer Tord Boontje whom HP collaborated with for the limited edition version of the HP  …
Lester Chan · 02:23, 08 Nov 09