Both of my iPads are starting to show it’s age because it lags in everything it does. So it is time for an upgrade! I wanted to get the iPad Mini Retina but in the end I chose the iPad Air because of the bigger screen (easier for Li Xiang to do her sketching). 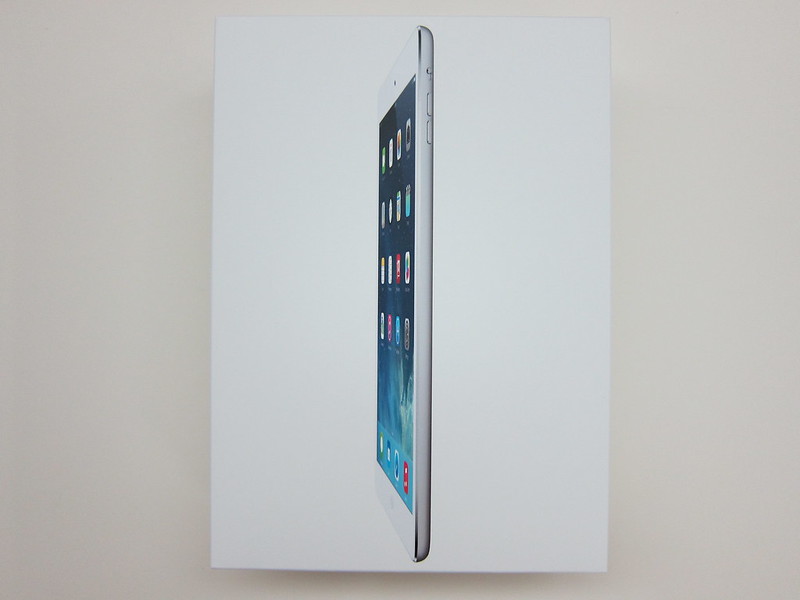 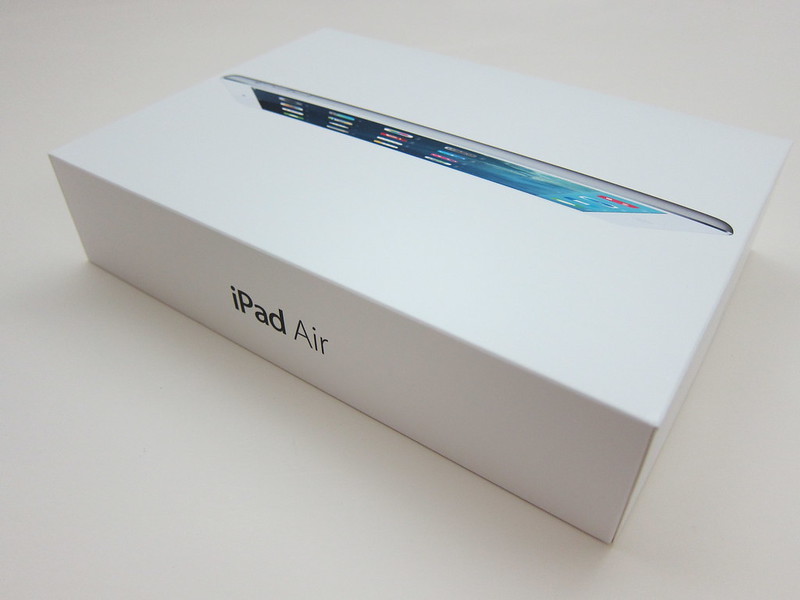 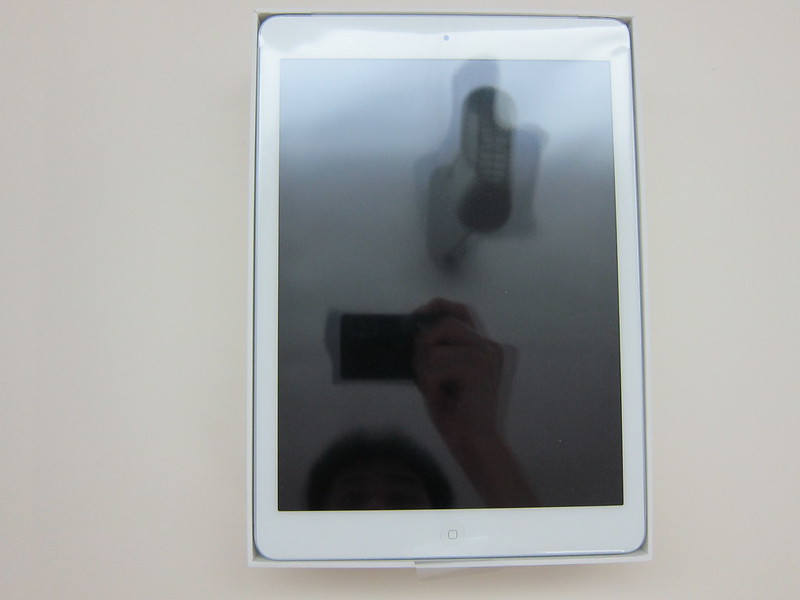 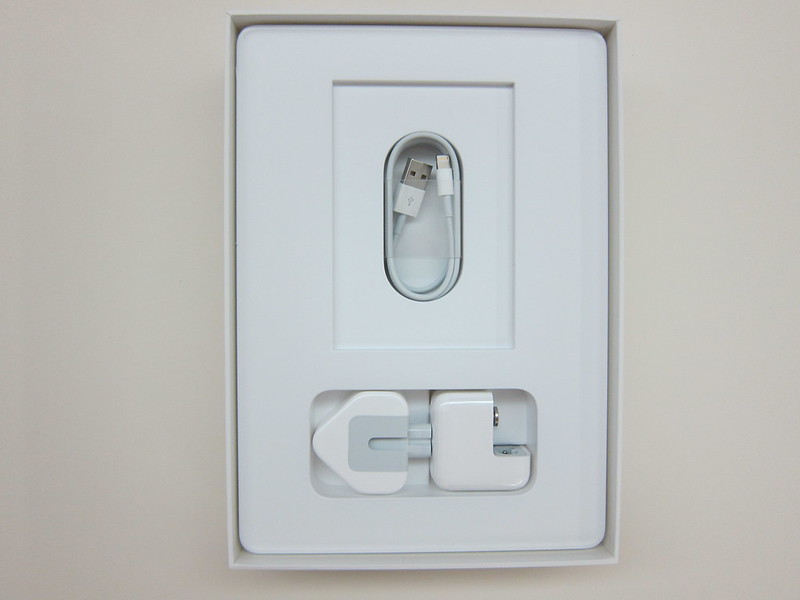 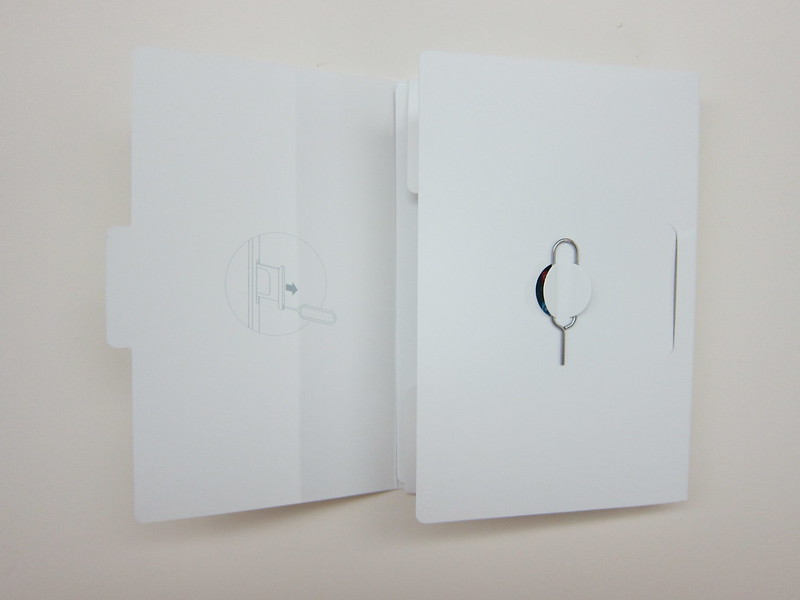 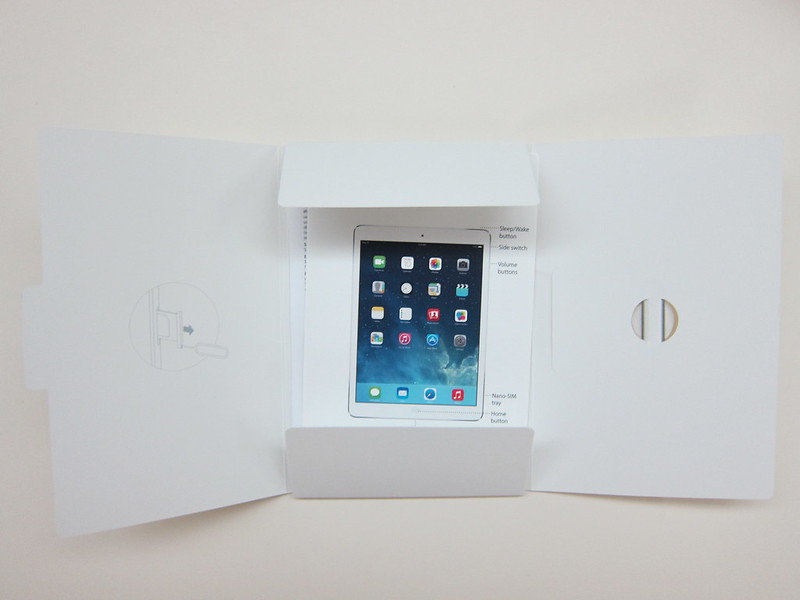 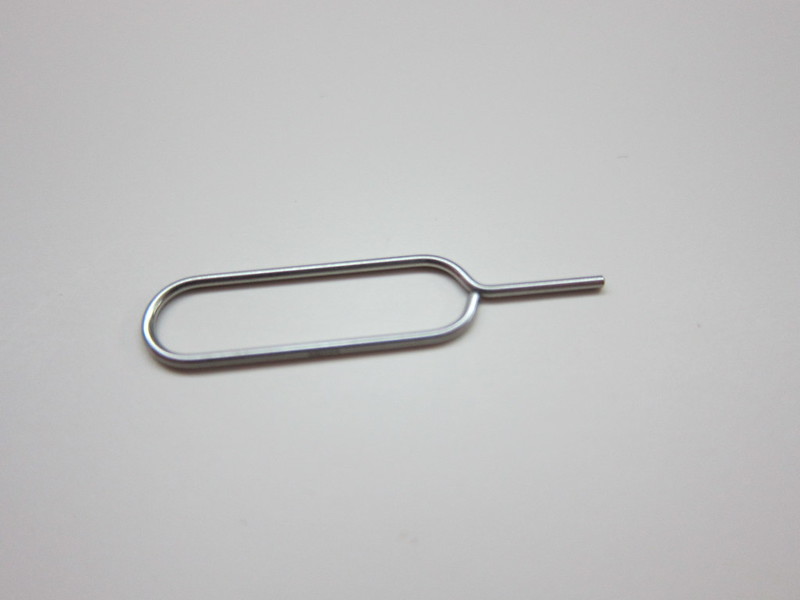 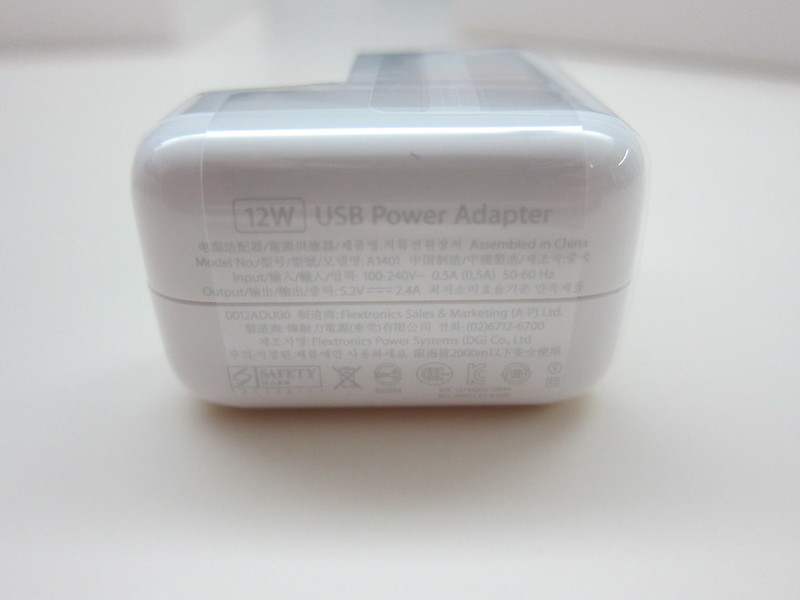 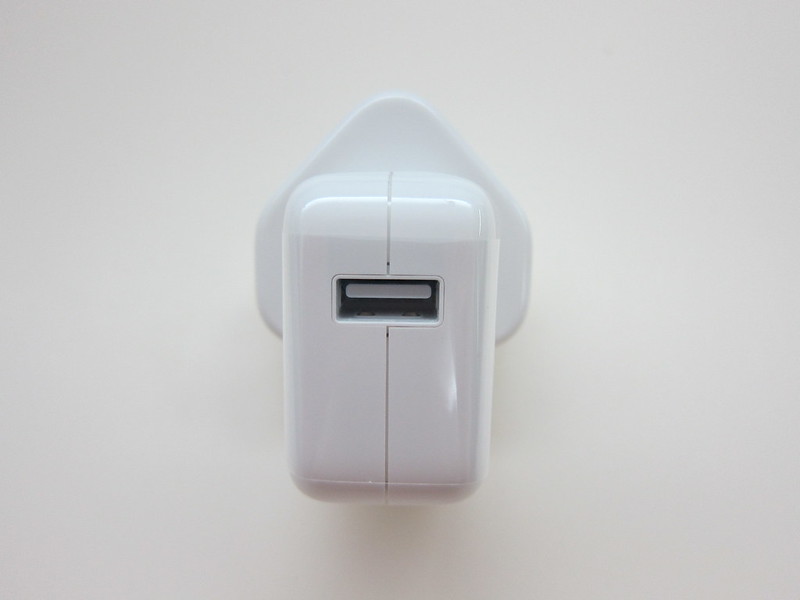 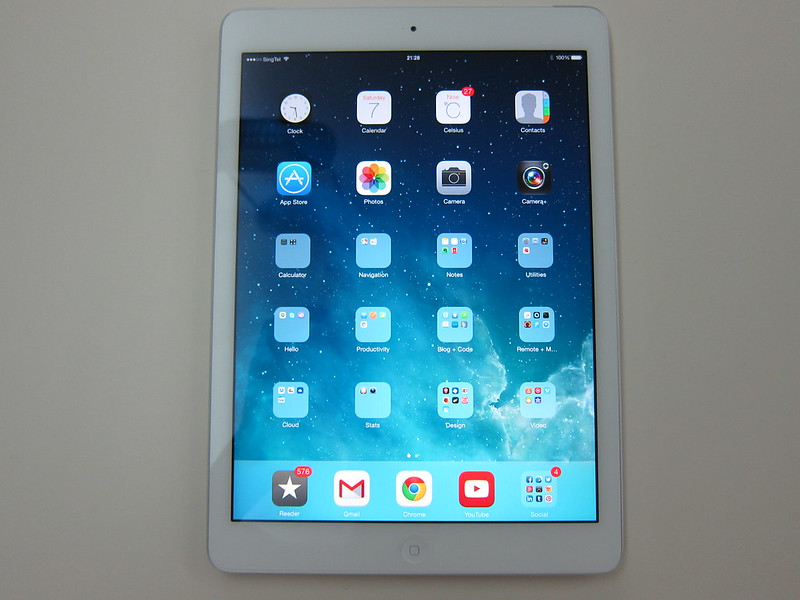 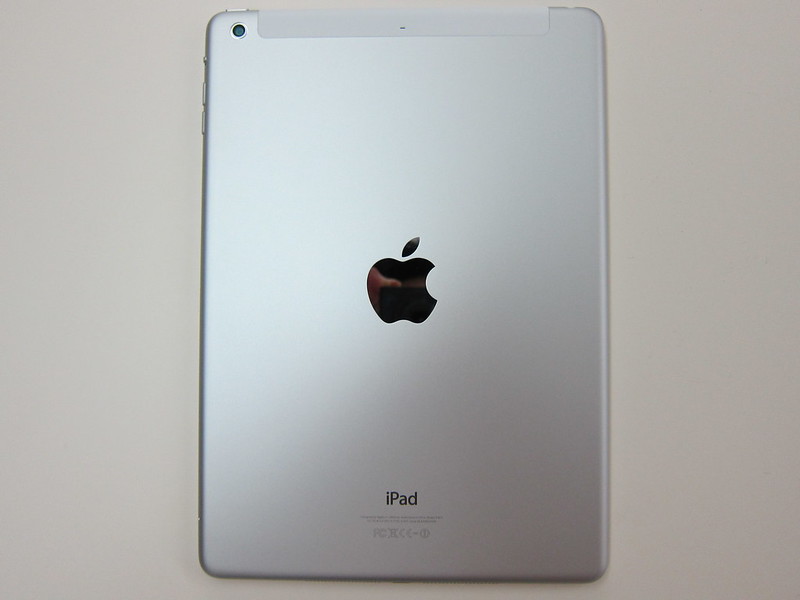 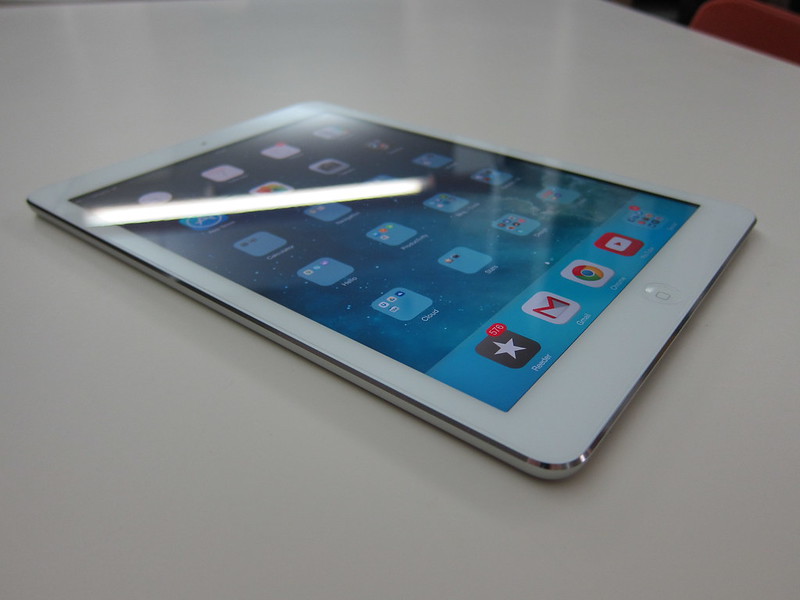