The number one complain of the previous generation of Dyson Cool fans is the noise it produces and I am happy to hear (pun unintended) that the updated fans are now up to 75% quieter while maintaining the same powerful airflow. Besides being quieter, there is also a new sleep timer being added to the fan.

The core of Dyson Cool fan is the Air Multiplier. Air is drawn in by an energy-efficient, brushless motor. Airflow is then accelerated through an annular aperture, passing over an air foil-shaped ramp, which draws in and channels its direction. This creates and projects powerful, smooth and high velocity airflow. 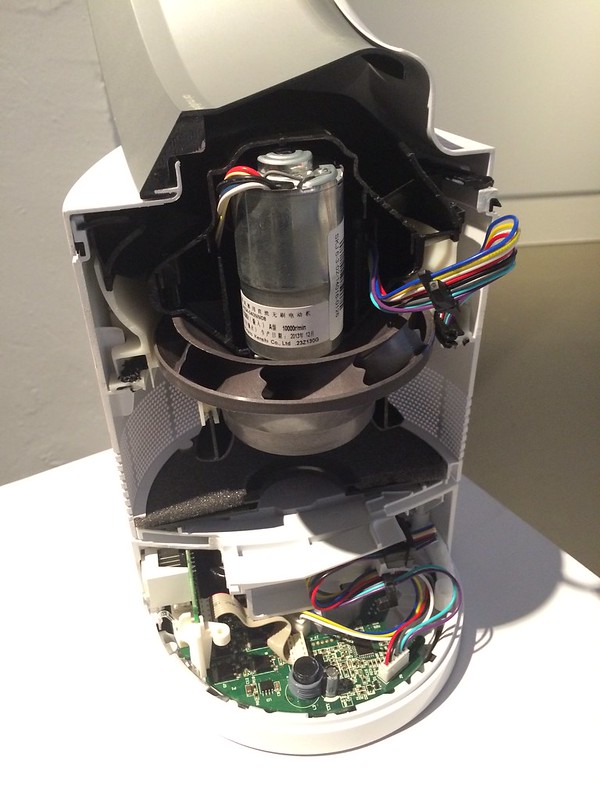 The new Air Multiplier which gives it up to 75% quieter is the work of 65 Dyson’s engineers. They reduced the turbulence of high velocity air and cancelled out specific tones. To eliminate tones of 1,000Hz (similar to the frequency of the noise produced by the wing beat of mosquitoes), a Helmholtz cavity is added to the base of the machine to dissipates sound waves.

For the previous generation fans, the loop thickness is the same throughout. But for the updated fans, they create a larger space at the loop base and that reduces airflow obstructions meaning less turbulence and therefore less noise.
It is very interesting to see how much testing is being done to the fans. To optimize airflow, complex 3D models are used to map sound. Through a translucent Dyson Cool prototype and a high-speed camera, UV paint was passed through the machine’s loop amplifier to chart airflow. To test the sound quality, aero-acoustics engineers arrange ten microphones in a hemisphere in semi-anechoic chambers. 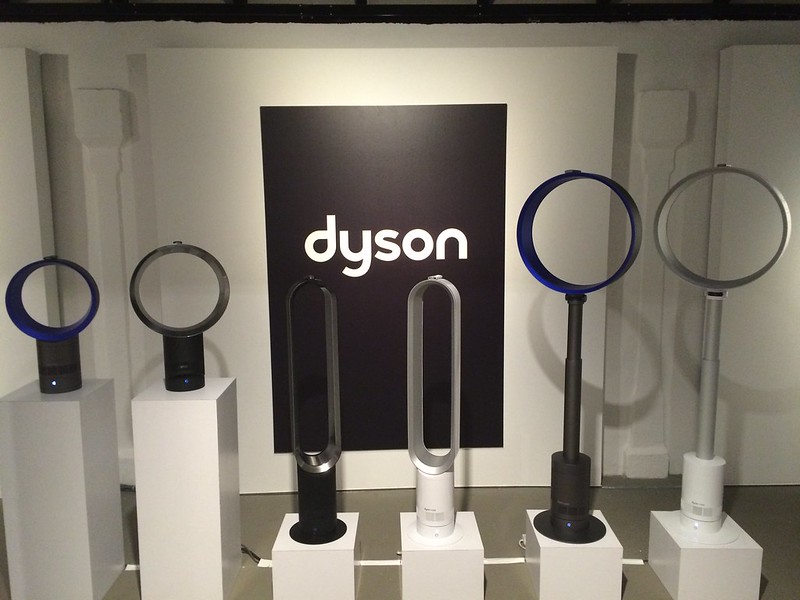 Dyson Cool fans are made from Acrylonitrile butadiene styrene (ABS) aka thermoplastic. It come with two years on-site warranty and prices range between S$399 to S$799. 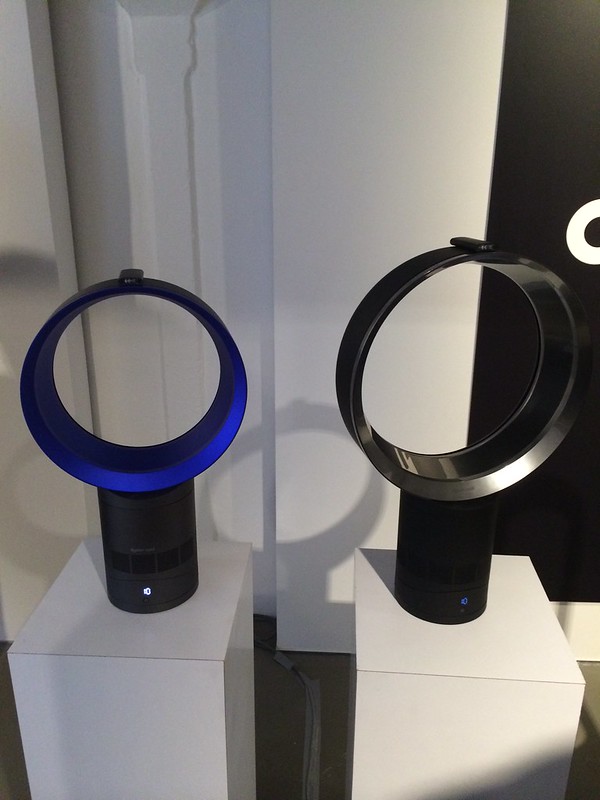 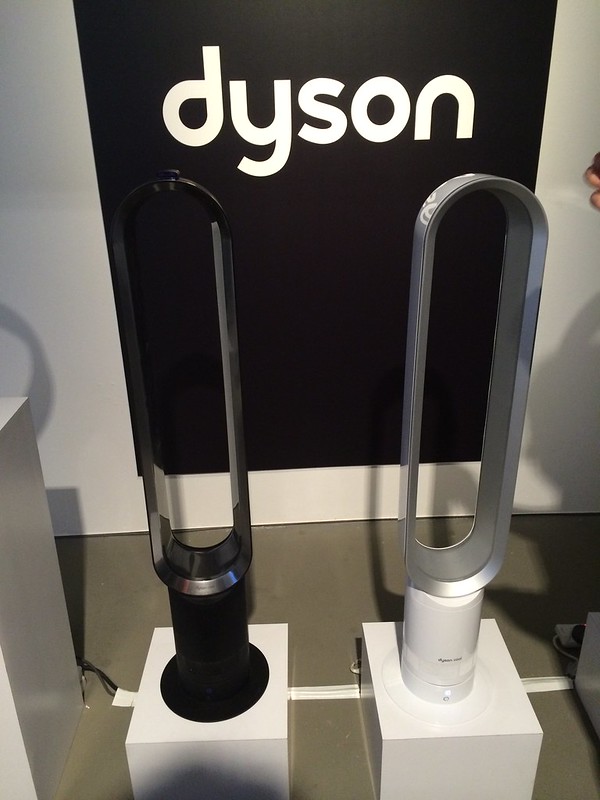 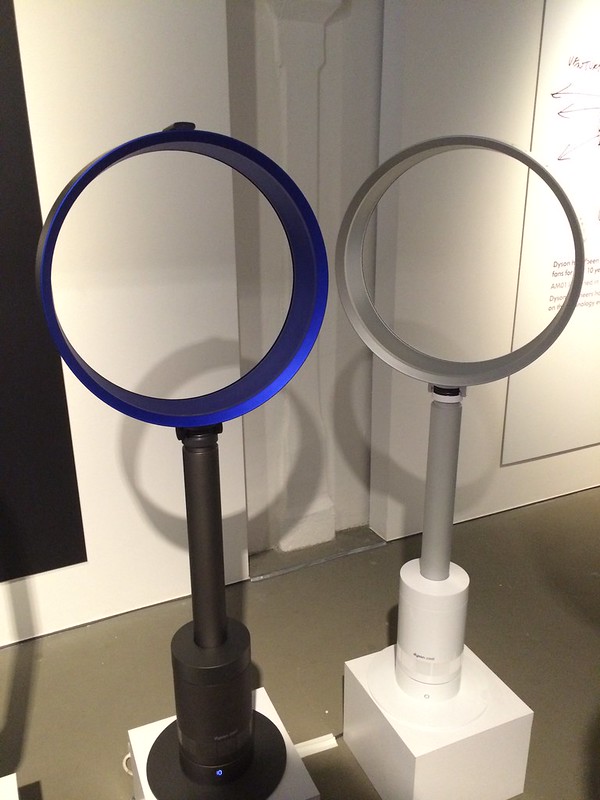 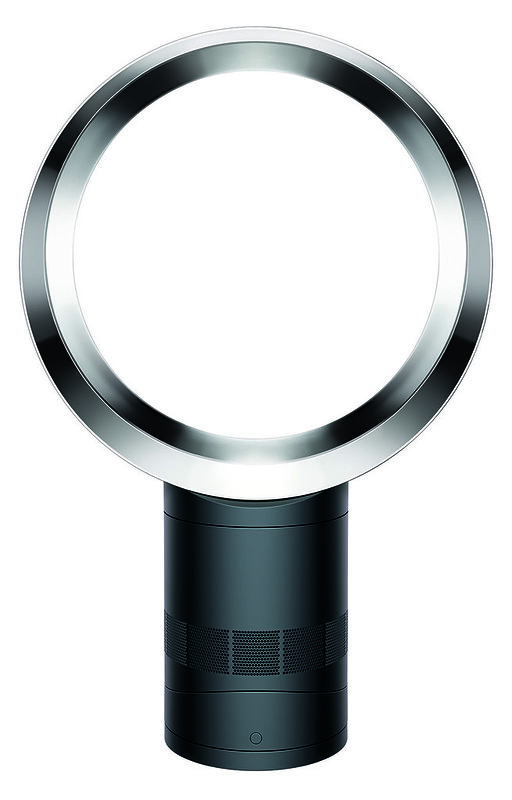 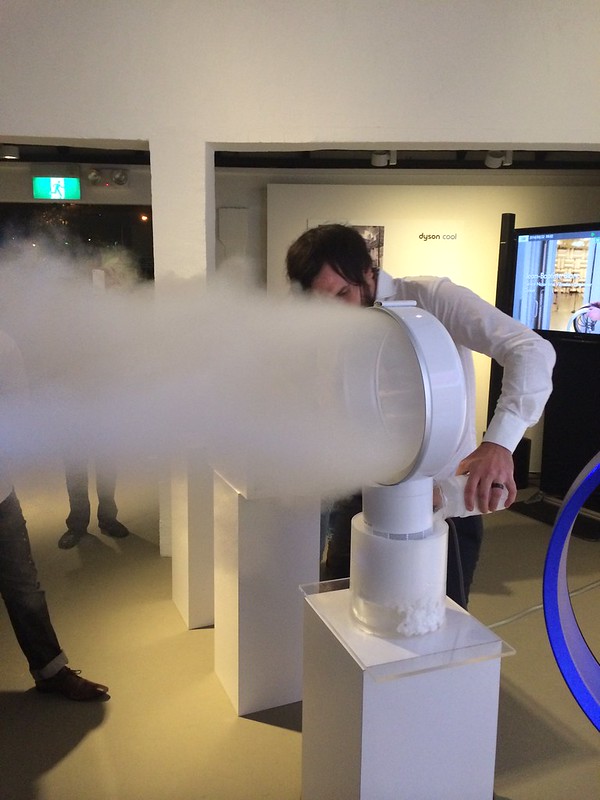 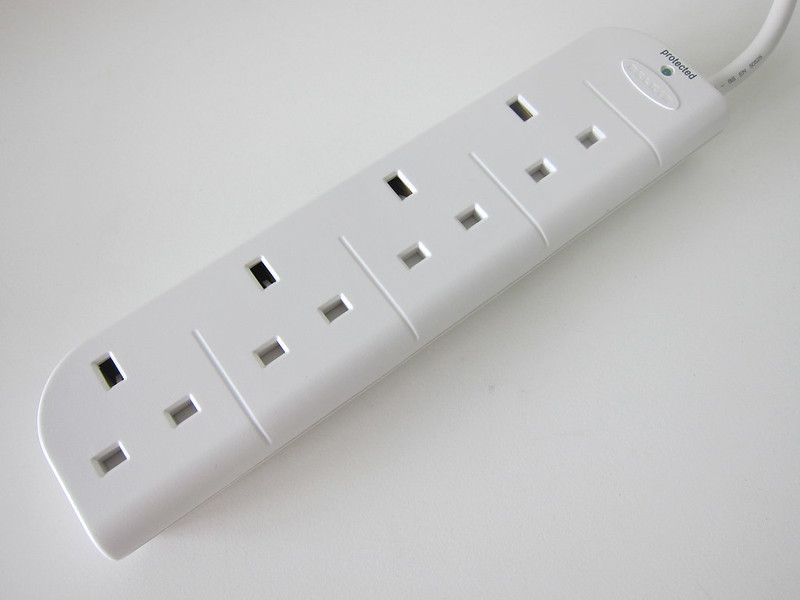 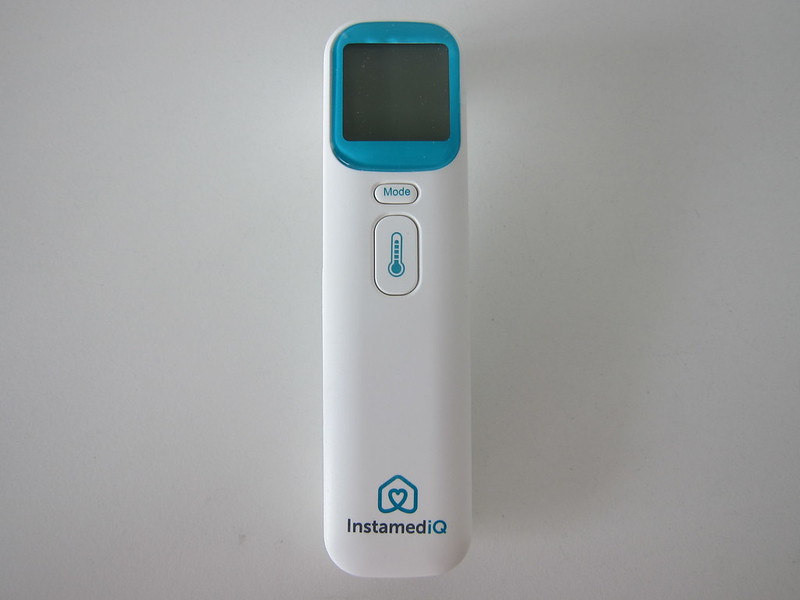 Saw one of my friend's (Terry) Facebook posts on recommendations for a digital thermometer, and he ended up buying the InstamediQ Digital Forehead and Ear Thermometer from Amazon Singapore. I joined the bandwagon and bought  …
Lester Chan · 09:00, 28 Feb 20 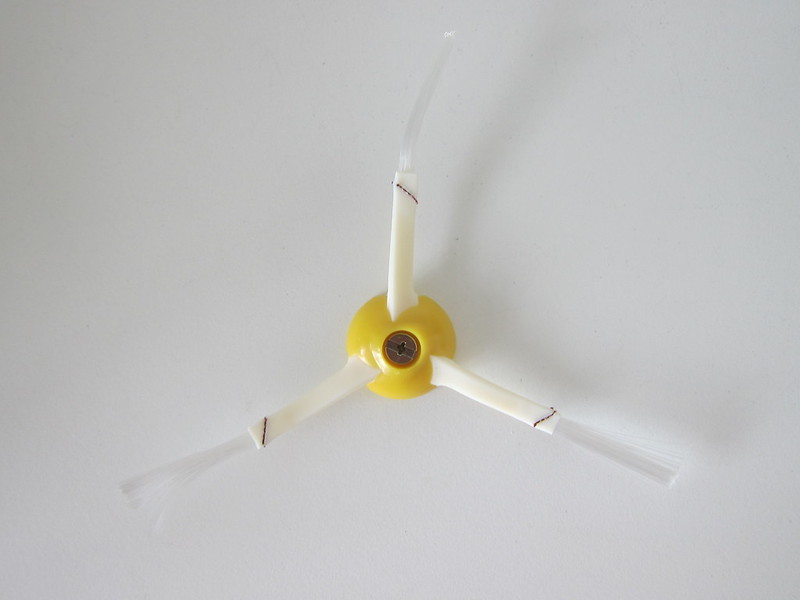 Philips SpeedPro Max Aqua is a cordless vacuum cleaner that comes with an integrated mop function which is a market-first. It retails for S$799 at most retail stores, and there is an ongoing promotion if  …
Lester Chan · 09:00, 21 Jun 19