Parallels today launched Parallels Desktop 10 for Mac and Parallels Desktop 10 for Mac Enterprise Edition, the industry-leading software for running Windows applications on Macs. New built-in intelligence and support for Apple’s latest operating system, OS X Yosemite. It provides ease-of-use for both business users and consumers, allowing them to forget about the operating system and focus on the task at hand.

Parallels Desktop 10 will bring many of the announced features of Mac OS X Yosemite Windows and Windows applications, supporting iCloud Drive, iMessages and SMS text sharing from Windows, and control of virtual machines from Spotlight preview and Finder QuickLook. New ease-of-use improvements include Wizards that guide users through optimising their experience, improved performance and battery life, and improved usability between operating systems so that people can complete tasks more quickly. Parallels Desktop 10 gets out of the way so customers can think less about the tools being used and more about what’s important. It also offers the choice and freedom to use whatever operating system fits your needs – including OS X Yosemite, OS X Mavericks, Mac OS X Mountain Lion, Windows 8, Windows 7, Chrome OS, Android and a number of Linux operating systems – all on one computer.

Easy to get started

Recommended retail prices for Parallels Desktop 10 are as follows:

Vagrant
If you are using Vagrant for development, checkout Vagrant Parallels Provider on GitHub. For the unaware, Vagrant allows you to create and configure lightweight, reproducible, and portable development environments. 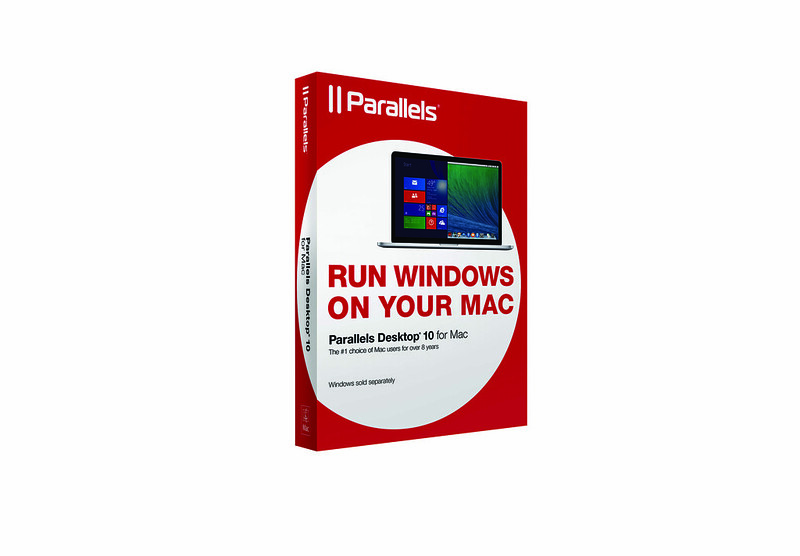 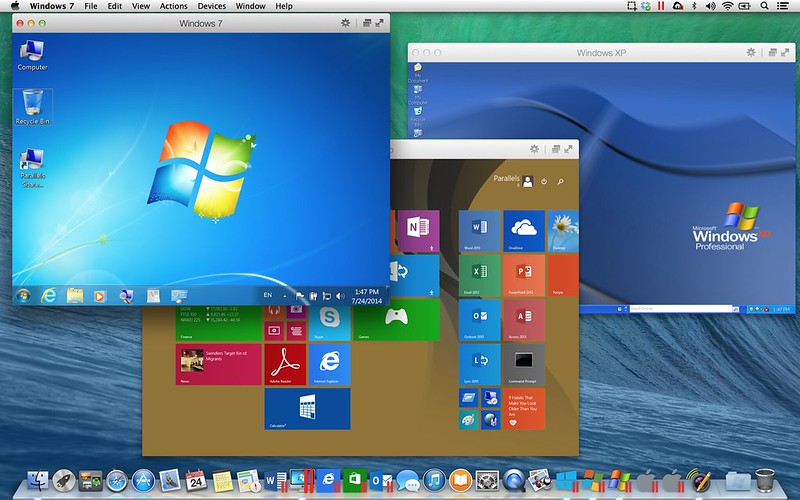 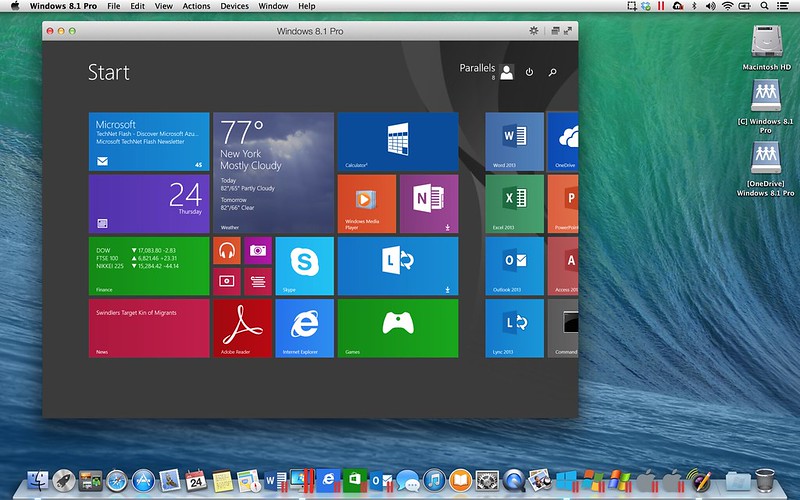 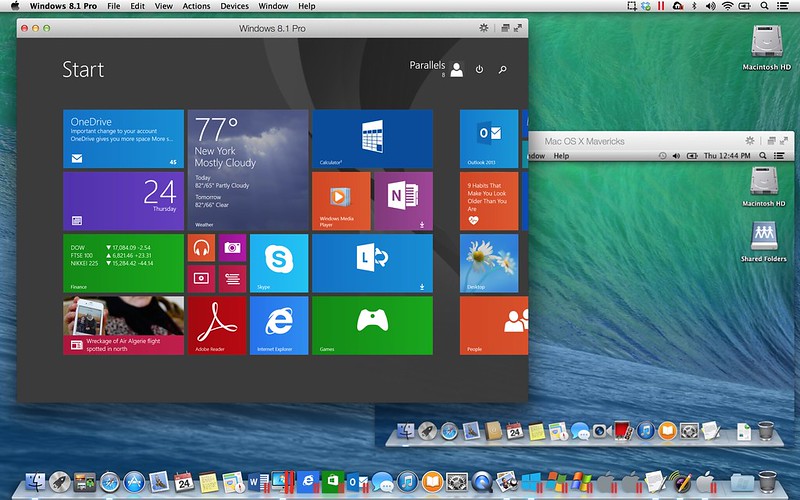 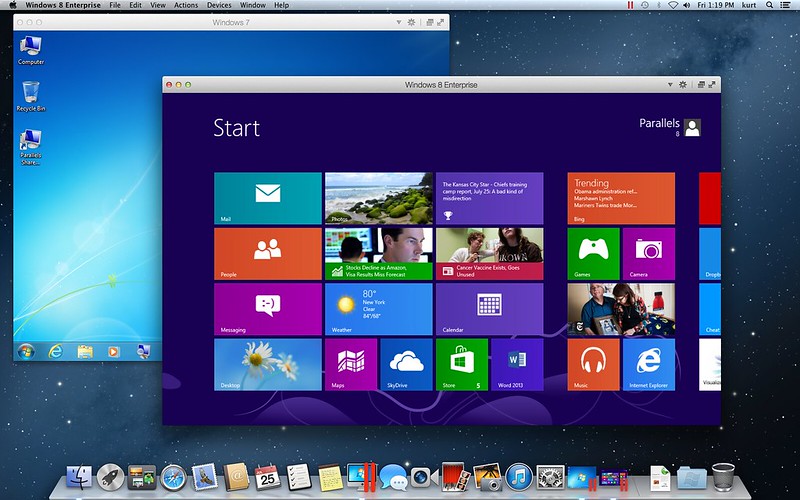 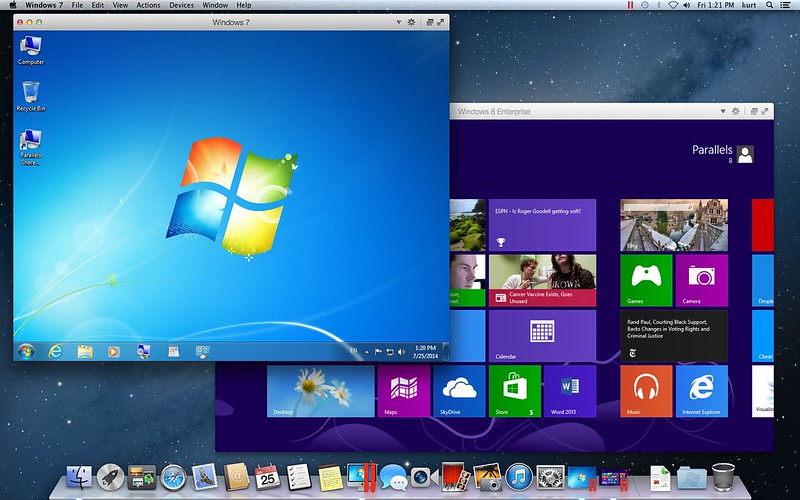 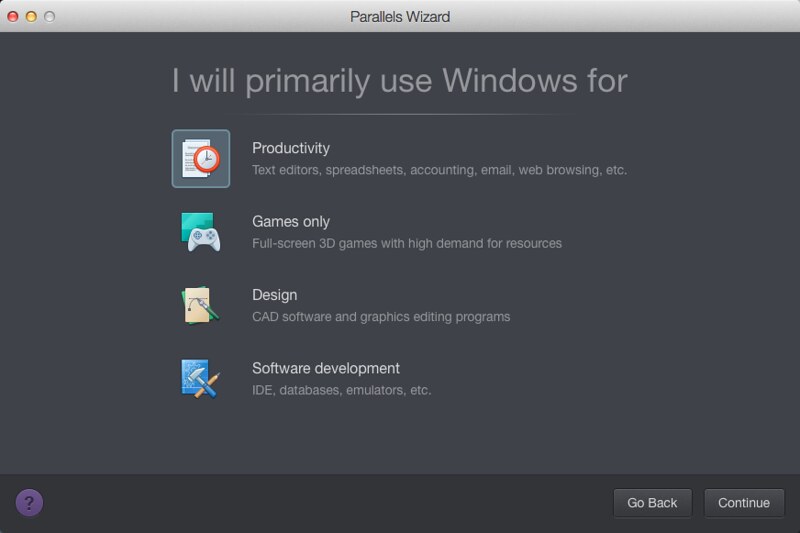 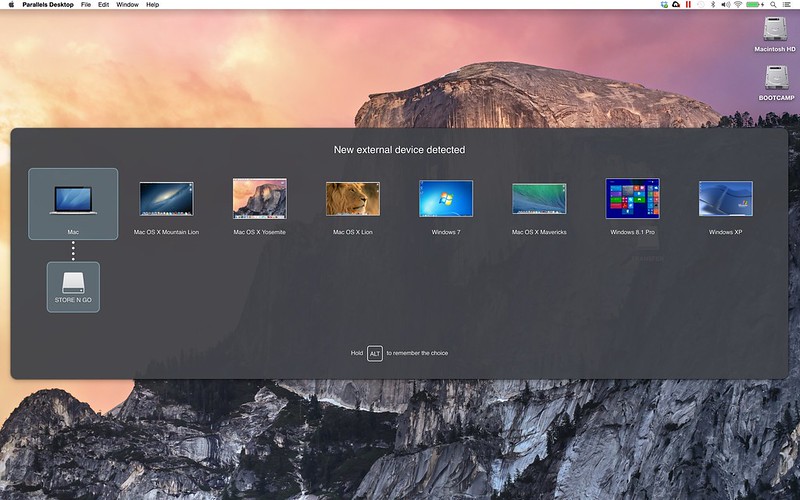 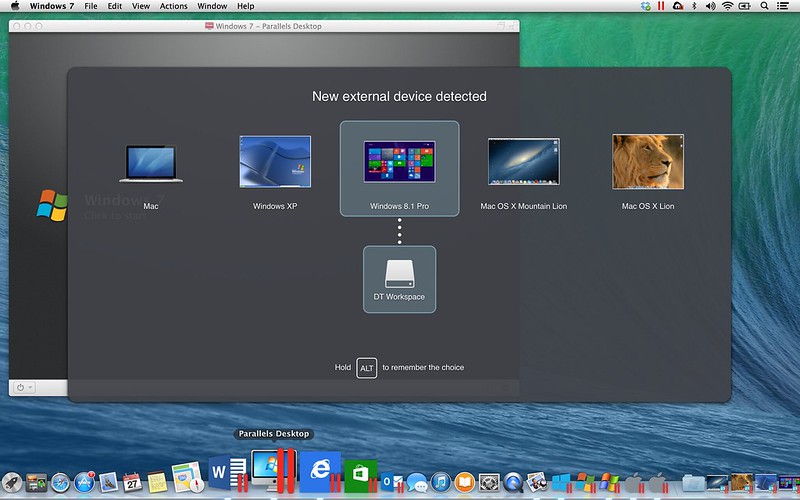 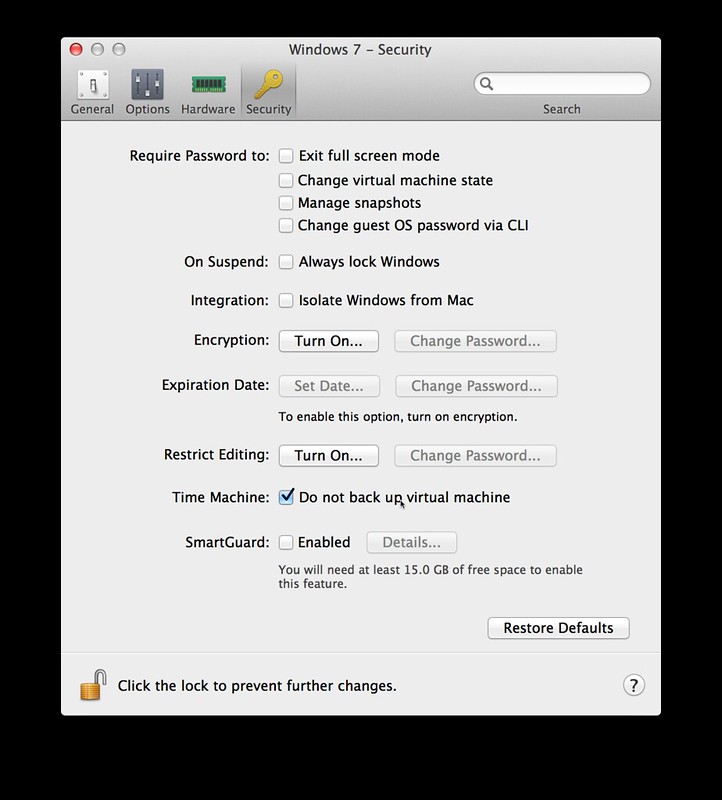 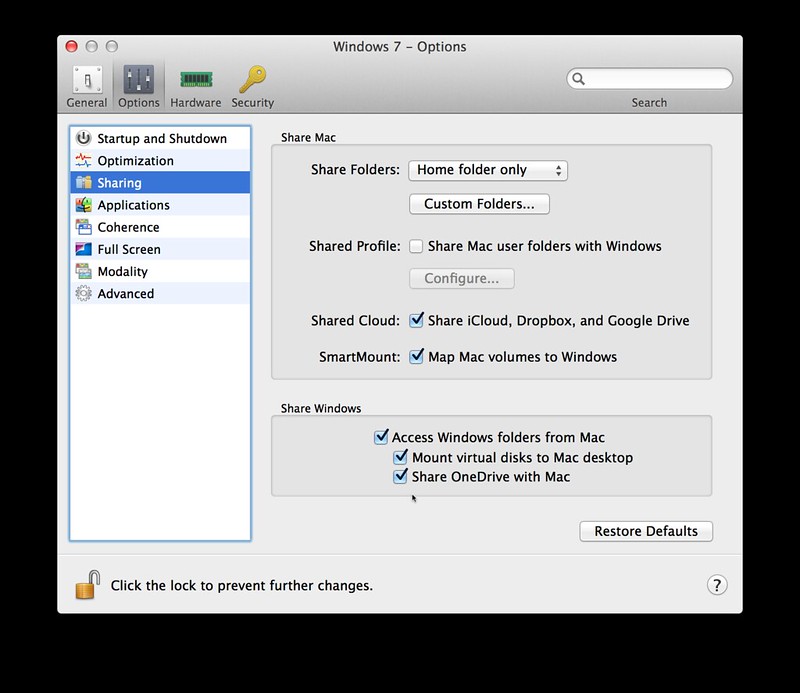 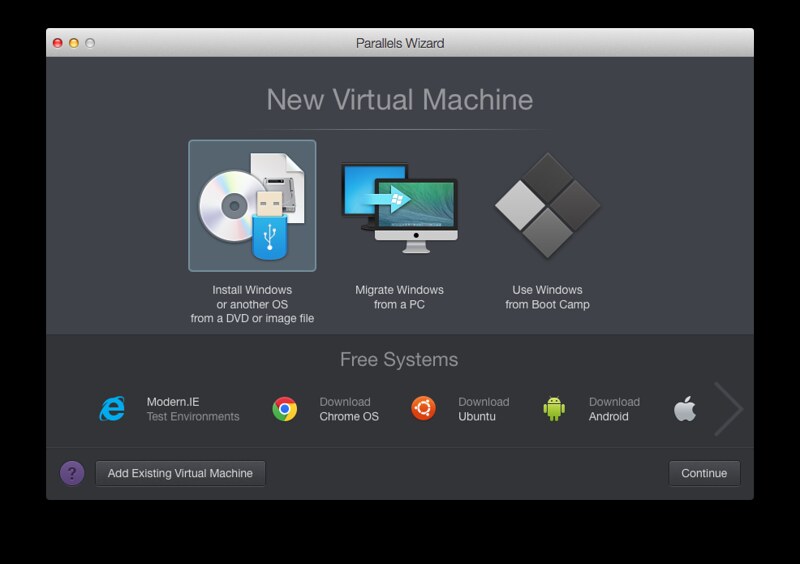 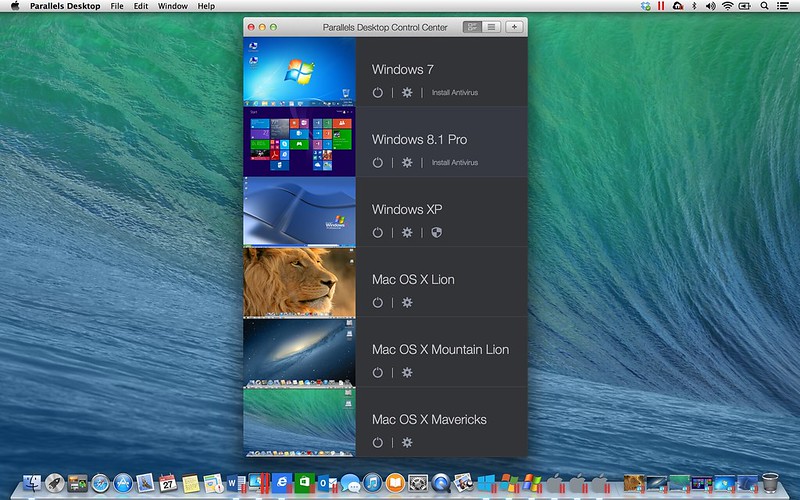 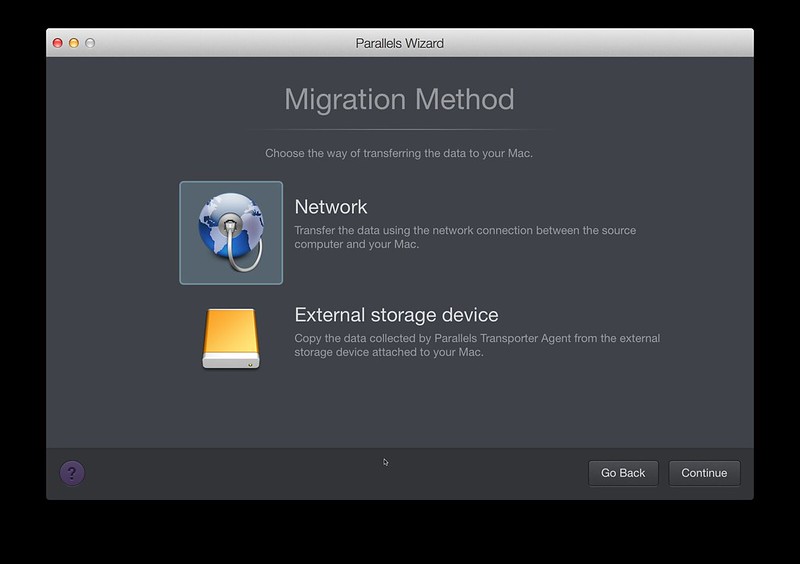 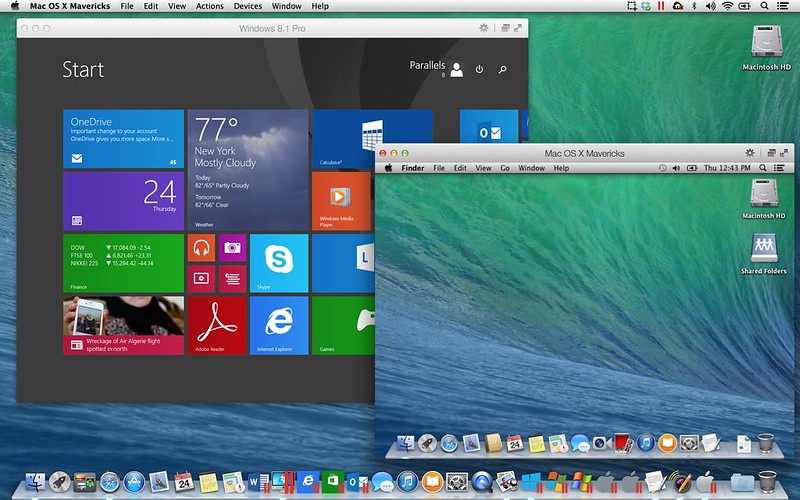 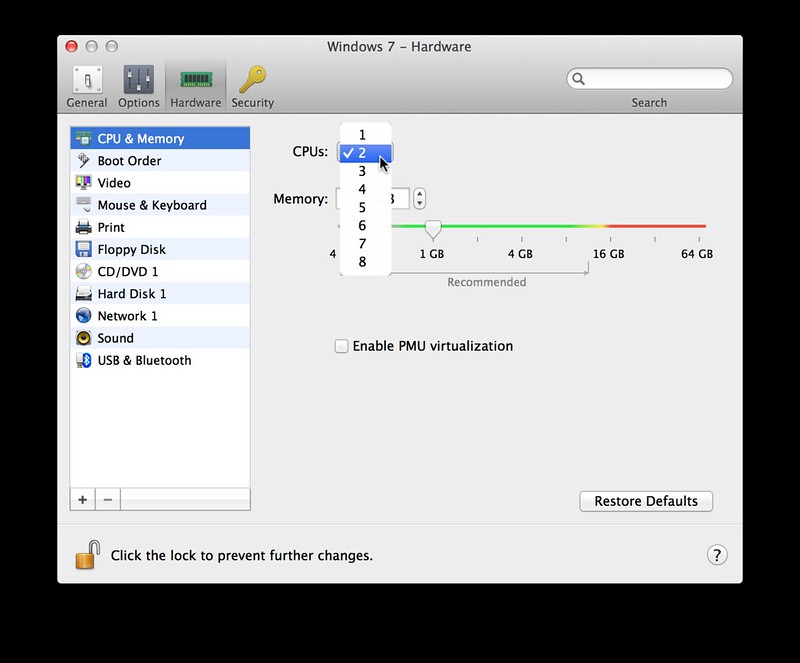 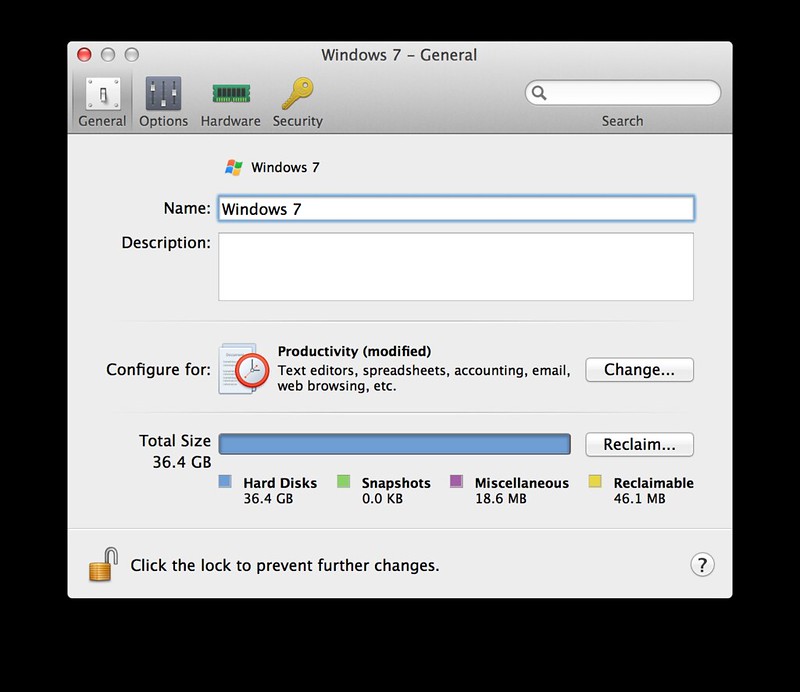 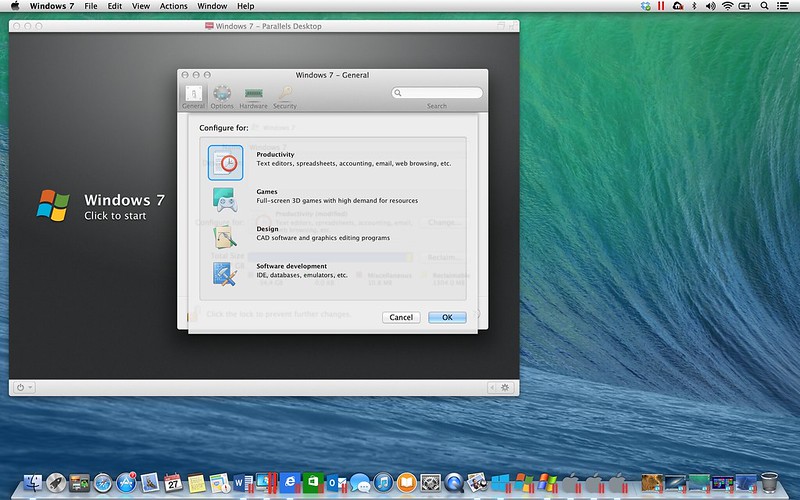 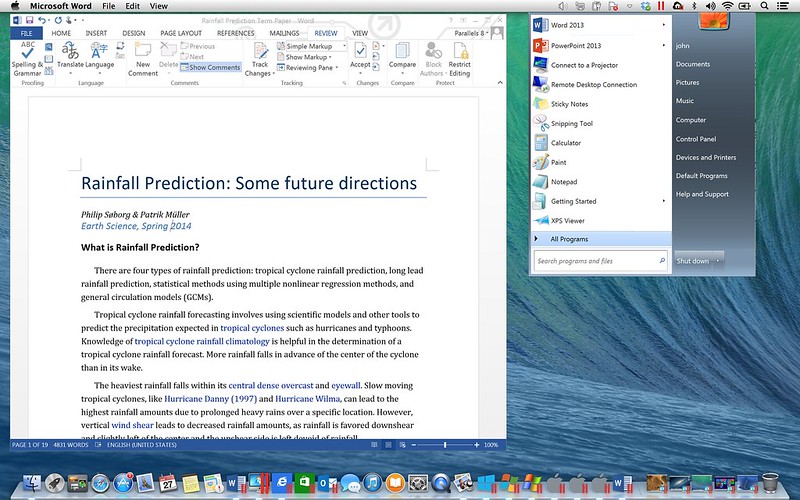