Thanks to Ikea Singapore for sending me the awesomely designed limited edition XXL Ikea 2015 Catalogue.

When I first received it, I thought it was a MacBook since the design of the box is almost the same. Even when you unbox the catalogue, you can’t help but think of the similarity between this and the MacBook. I don’t think copy is a right word to use here, I would instead say Ikea spoof the packaging of a MacBook.

I also love the spoofed Quick Start Guide. It is well done. I took every pages of it as shown in the images further below.

Here are the features as indicated in the Quick Start Guide:

The Ikea 2015 catalogue contains 328 pages and will be sent to most homes in Singapore from now till 17th September 2014. You will also be able to pick it up from Ikea Stores from 18th September 2014. Alternatively, it is also available online at onlinecatalogueasia.ikea.com/SG/en/IKEA_Catalogue/.

PS: In case you are not aware, there are two Ikea stores in Singapore. The first one is located in Alexandra and the other is located in Tampines. Here are the addresses: 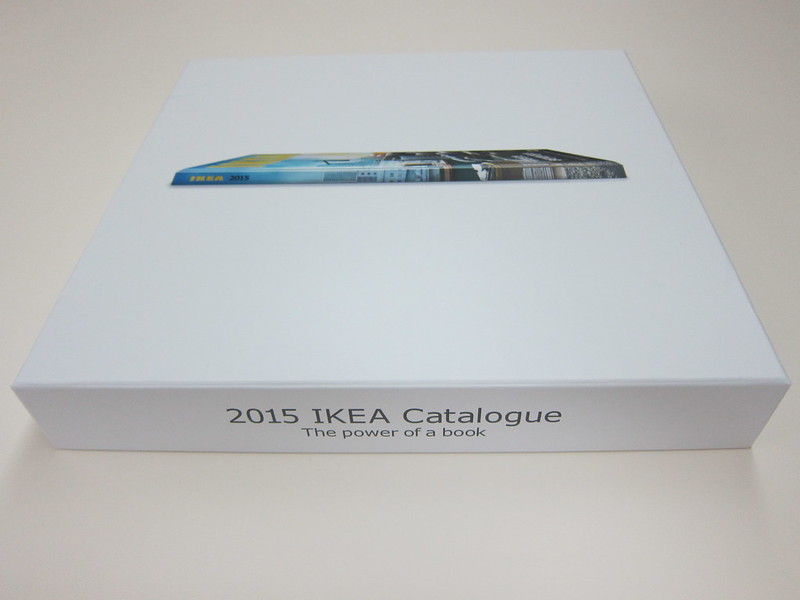 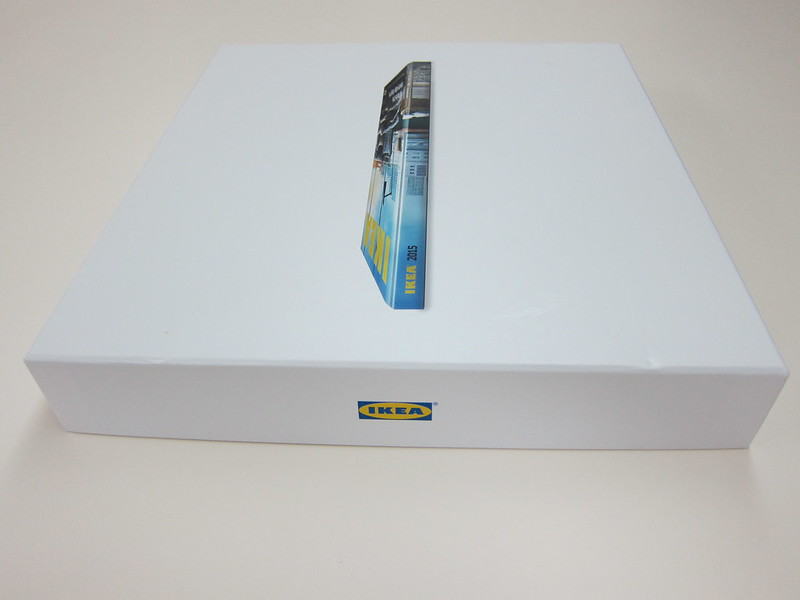 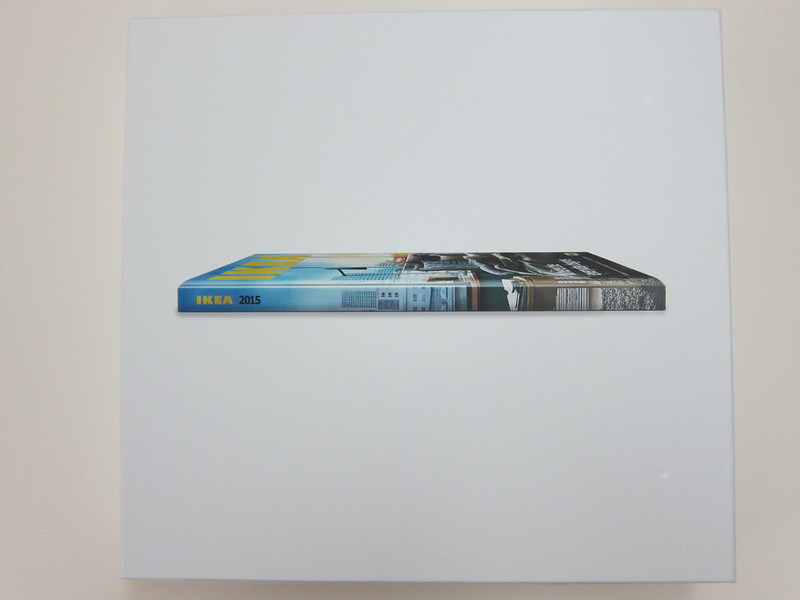 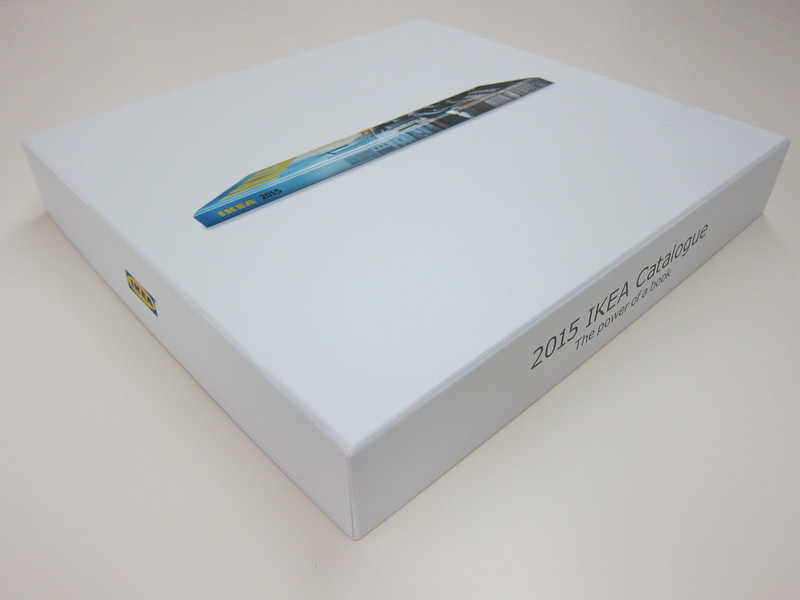 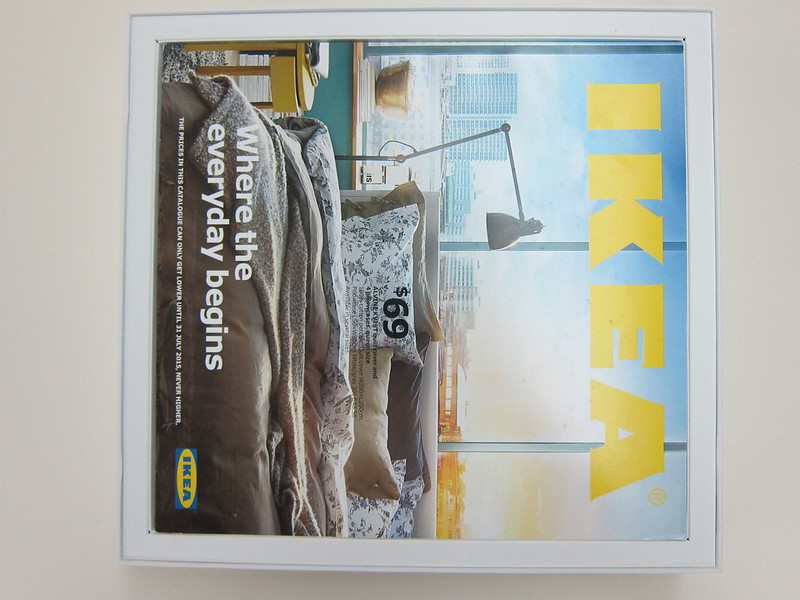 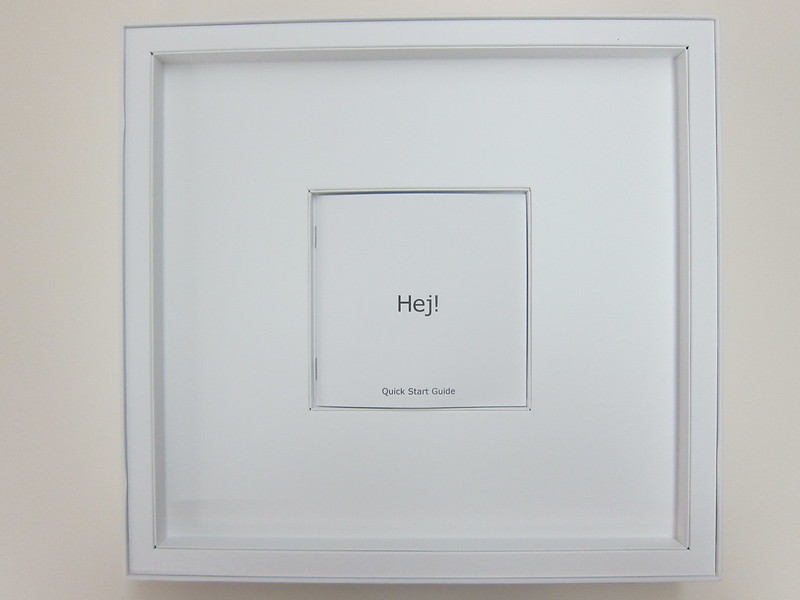 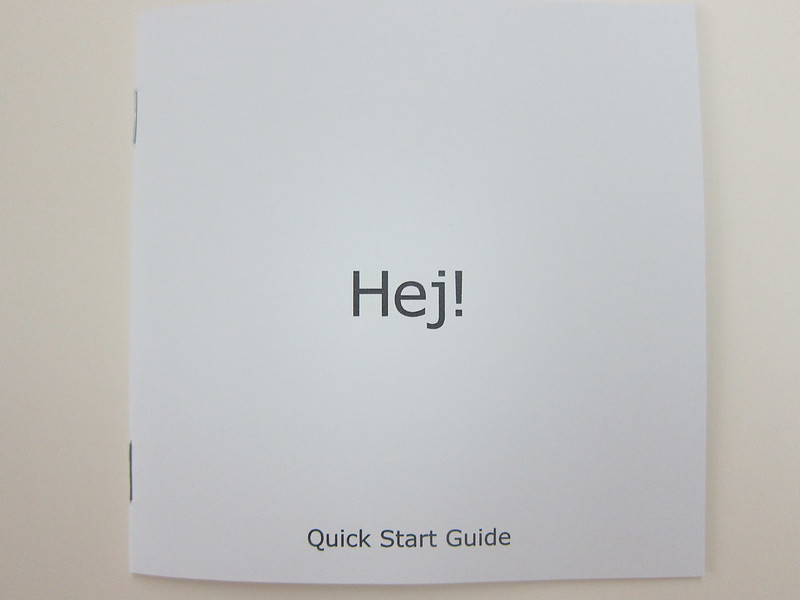 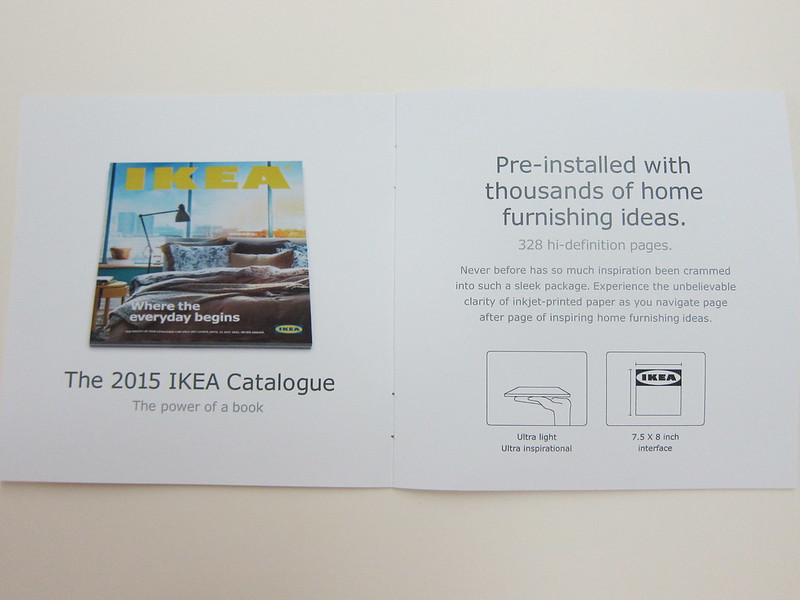 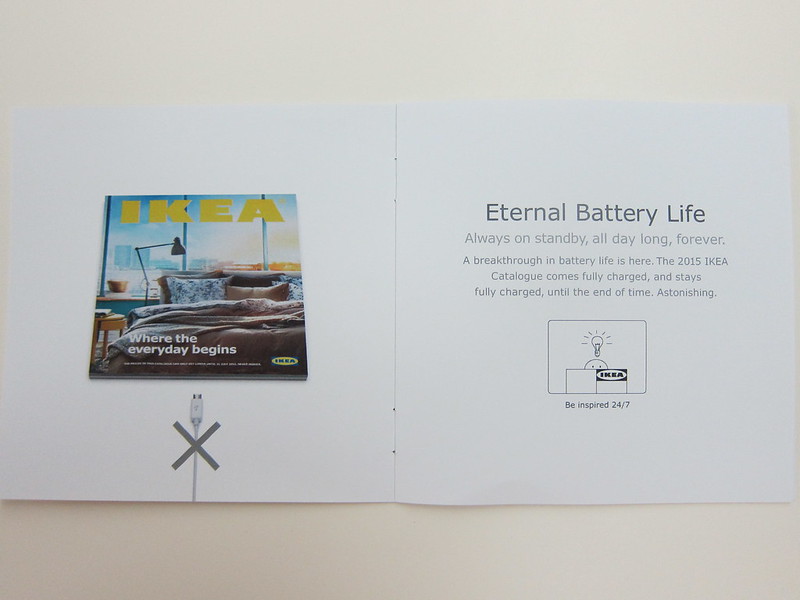 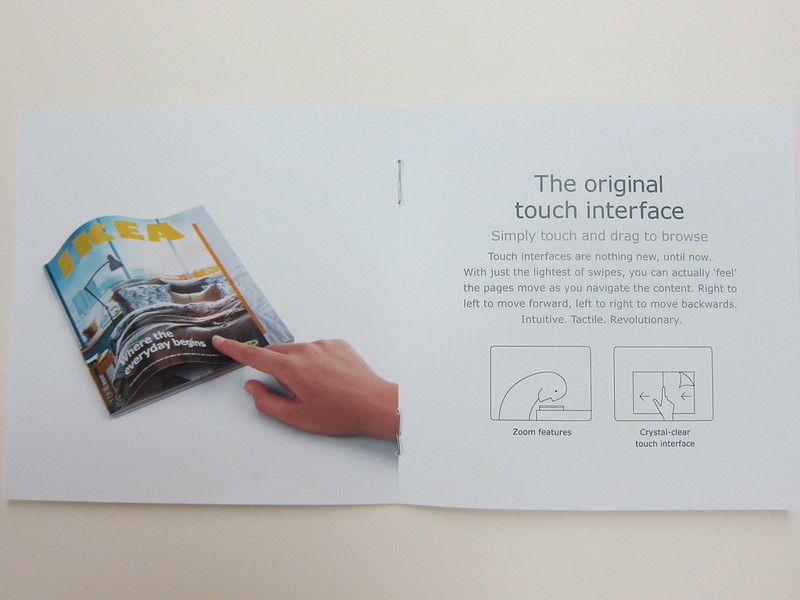 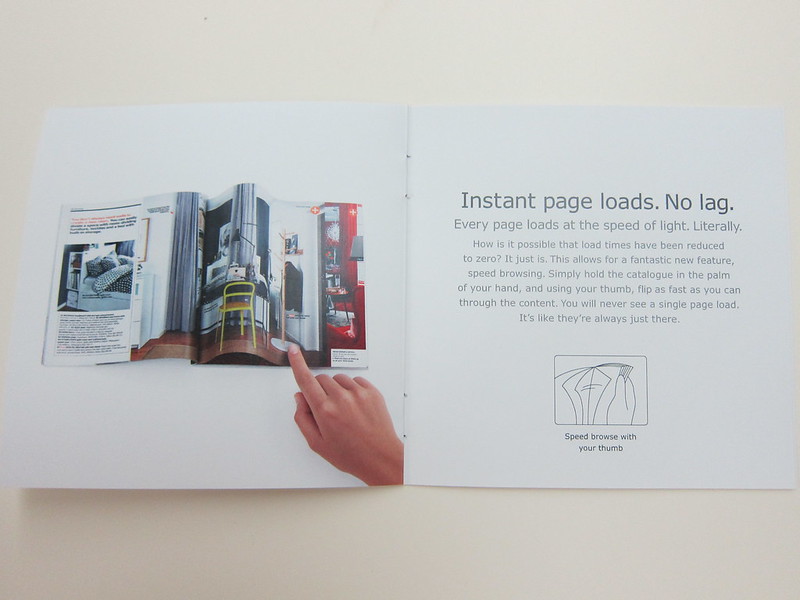 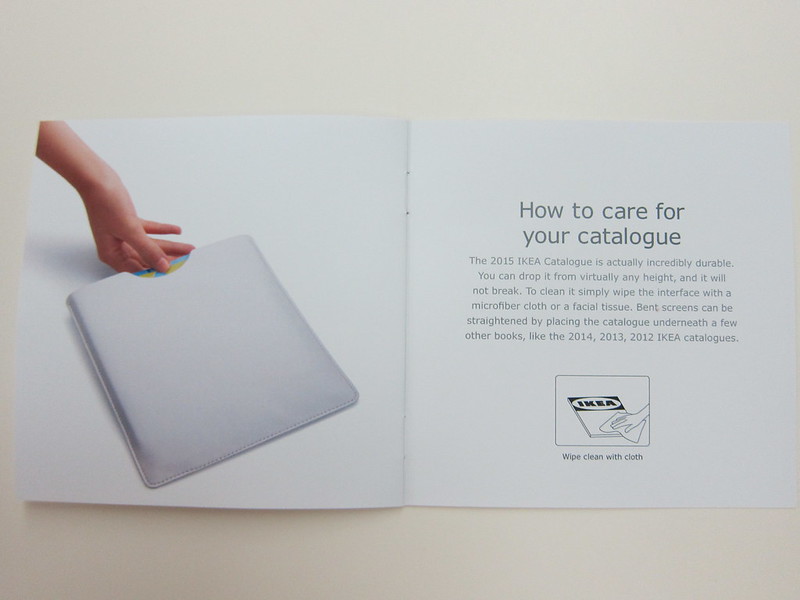 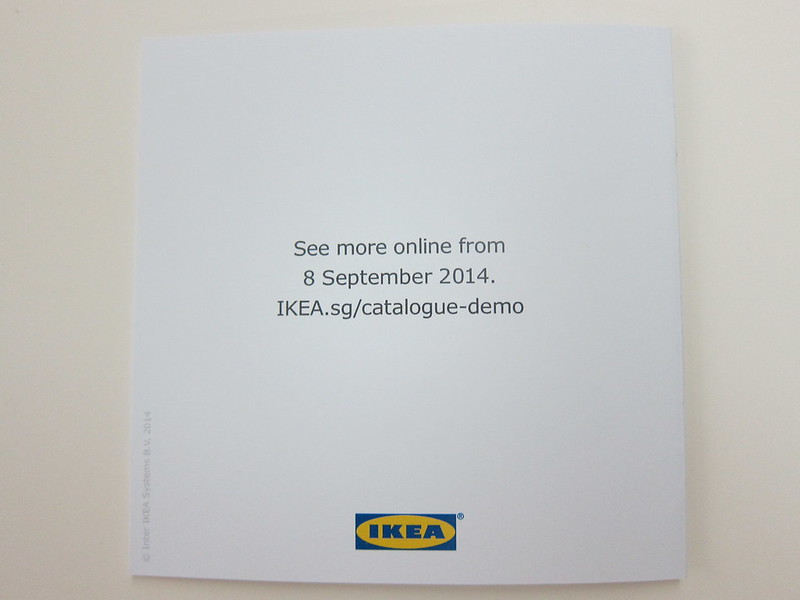 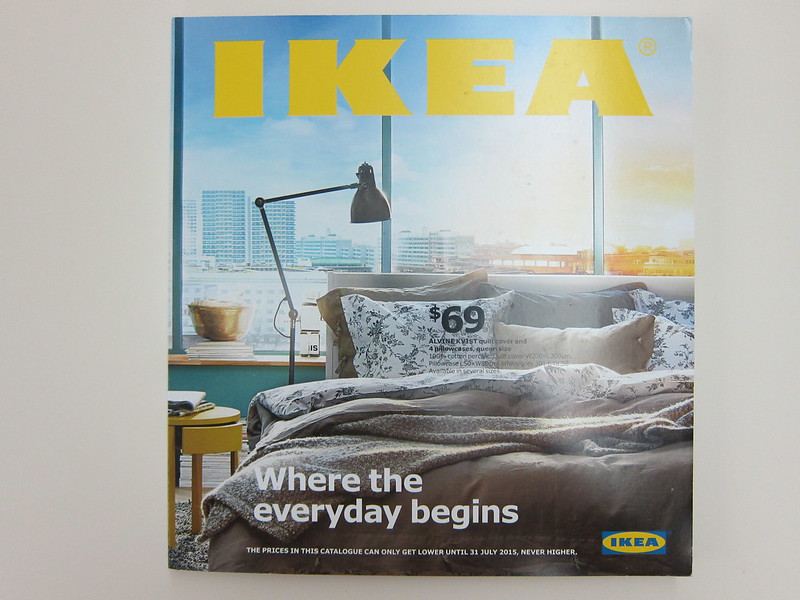 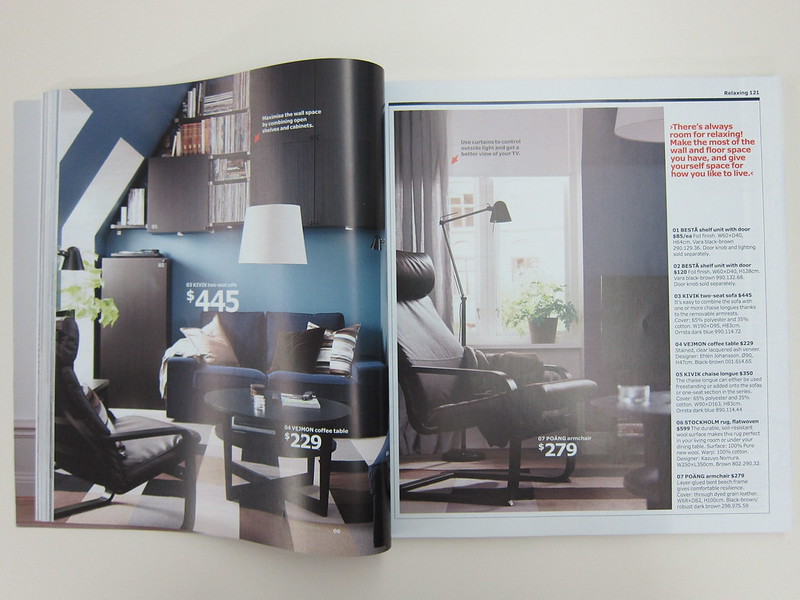 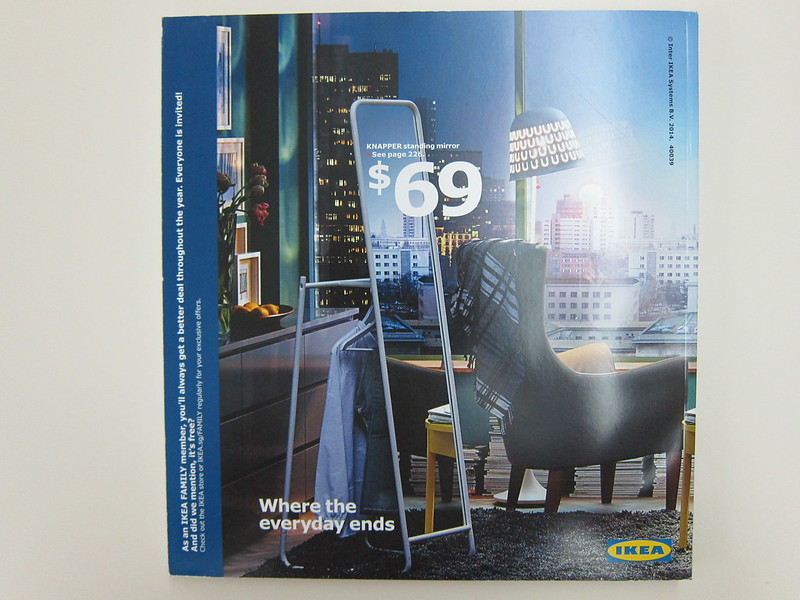 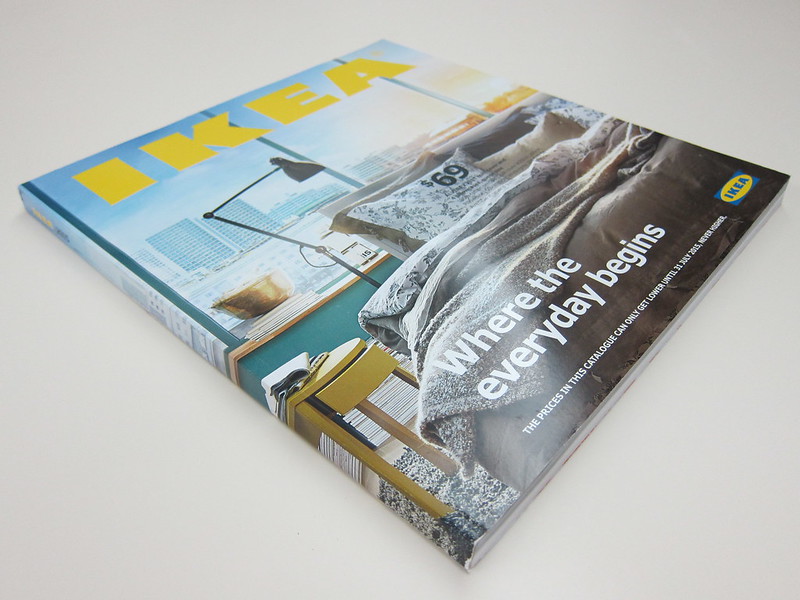 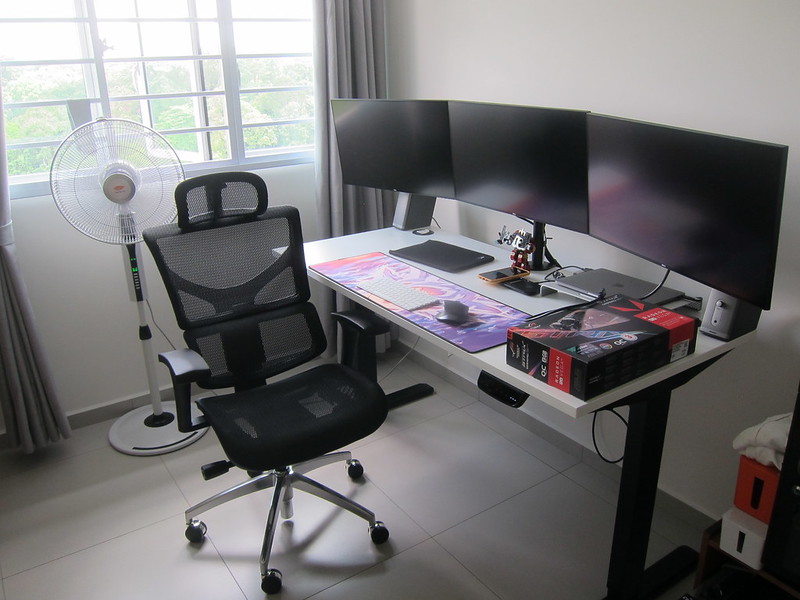 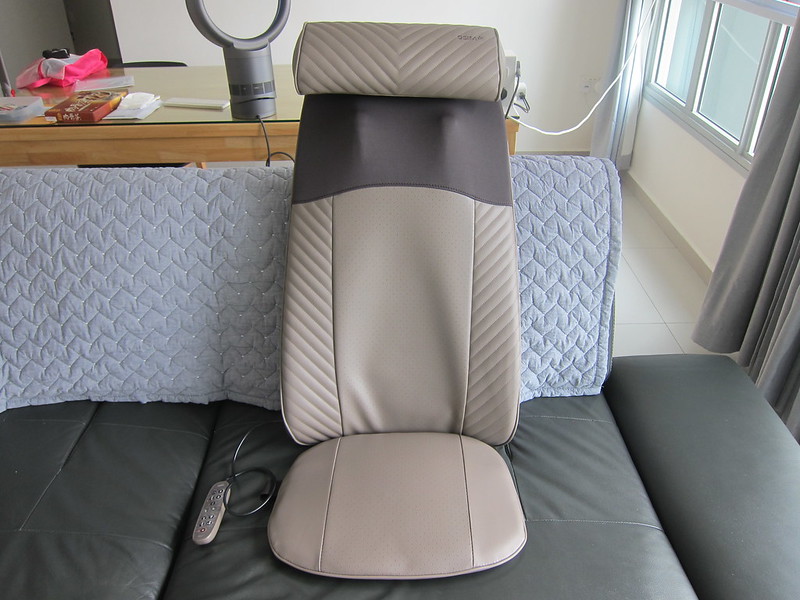 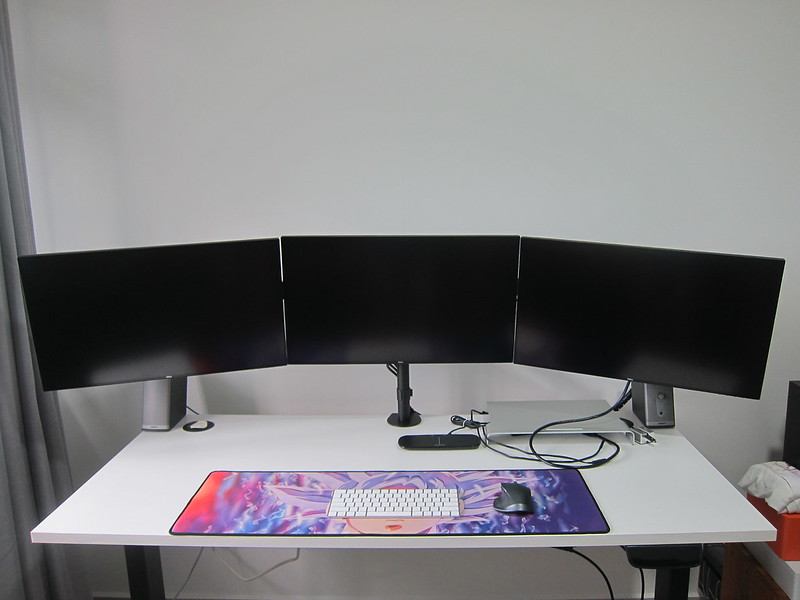 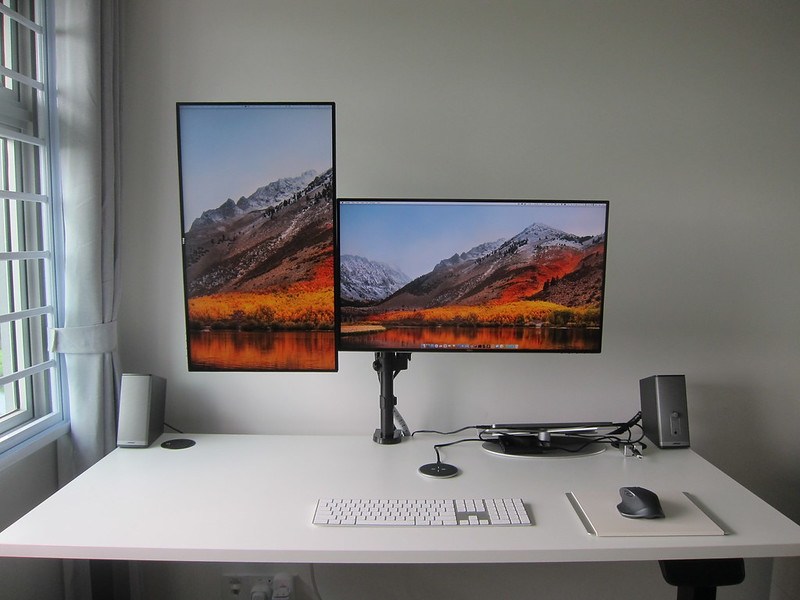