Thanks to Fitbit, I will be giving out two Fitbit Flexs worth S$129 to two lucky winners.

Do checkout my Fitbit Review at lesterchan.net/blog/2014/01/31/fitbit-flex-review/ if you are interested in knowing more about Fitbit Flex. 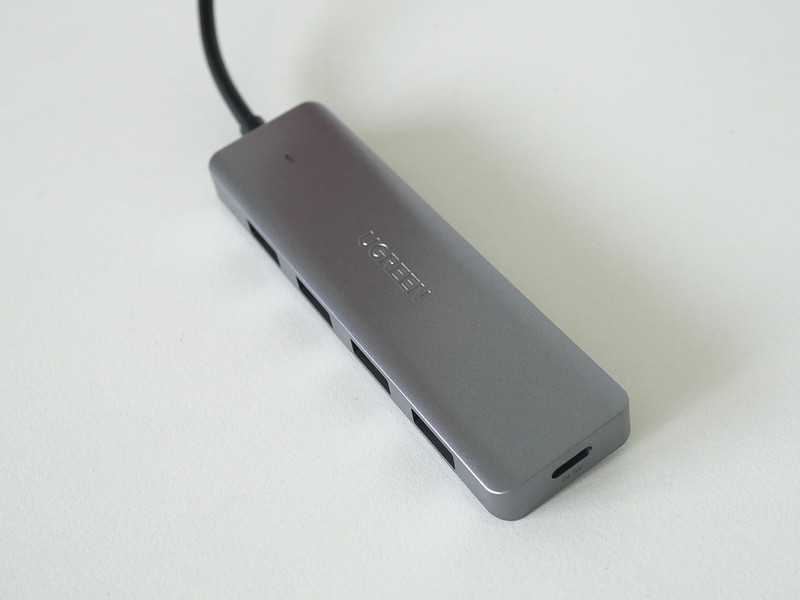 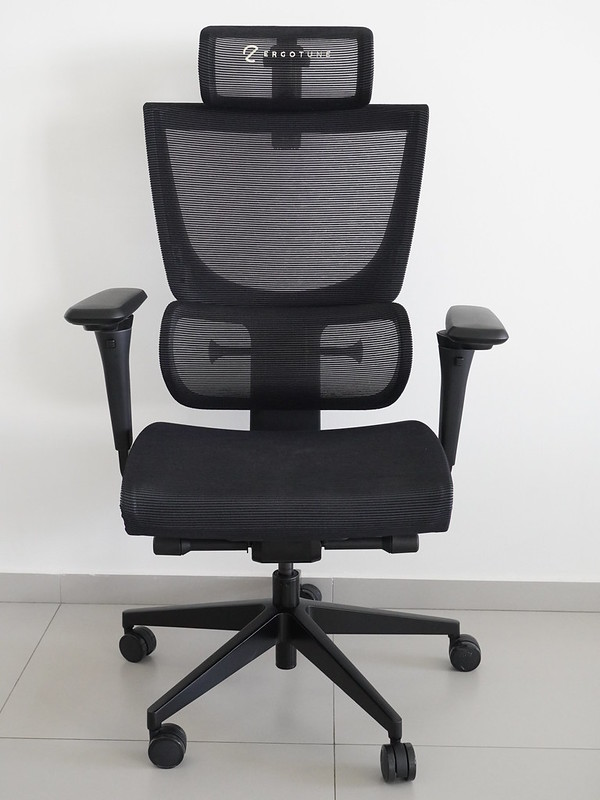