Singapore’s First LEGO Certified Store was opened on Saturday, 29th November 2014, by Her Excellency, Berit Basse, the Ambassador of Denmark to Singapore. 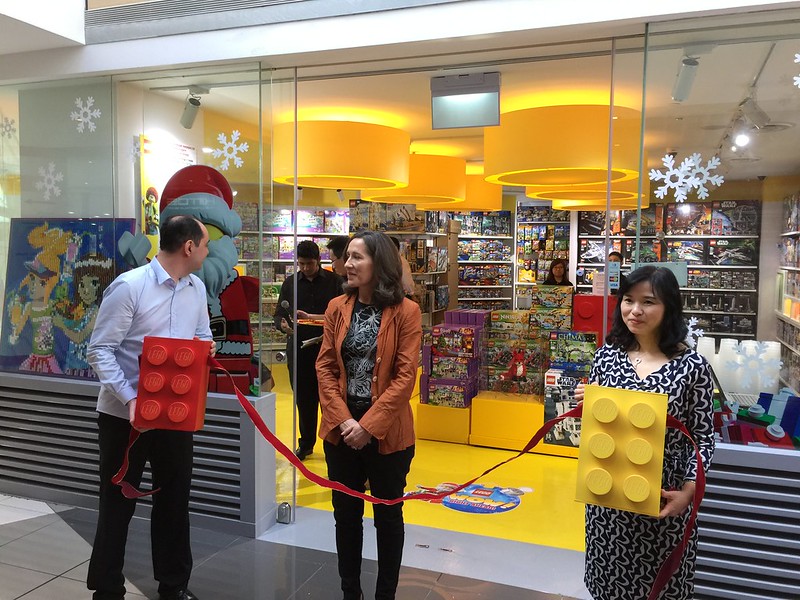 [1]
Berit Basse, the Ambassador of Denmark to Singapore

The company managing the store is Bricks World [2]. Bricks World is the oldest (since 2003) and largest specialist LEGO retailer in Singapore. 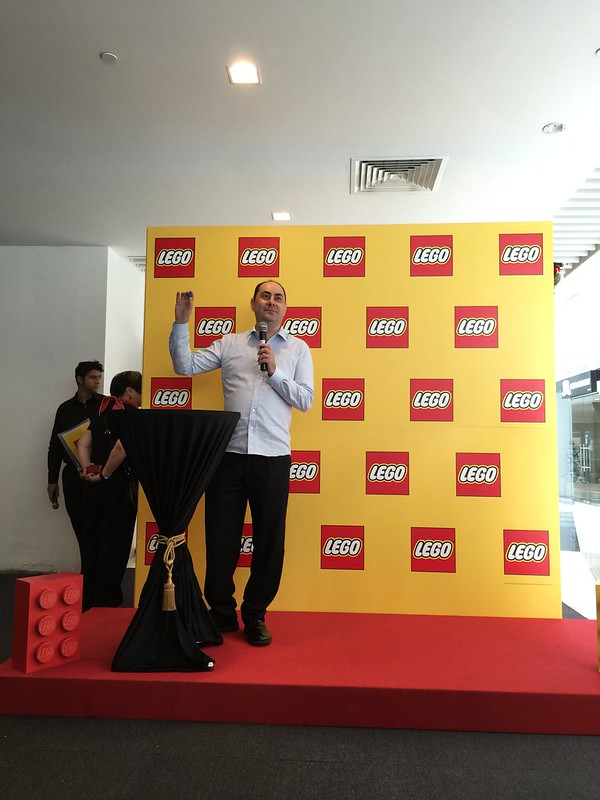 The store occupies 2 units, spans an area of 79 square metres and is located in Suntec City Mall, Tower 3, #03-364/365. It is on the same level as GV Suntec City Cinema and Alive Museum.

And for overseas readers, if you need the address of Suntec City, it is: 3 Temasek Boulevard Singapore 038983. 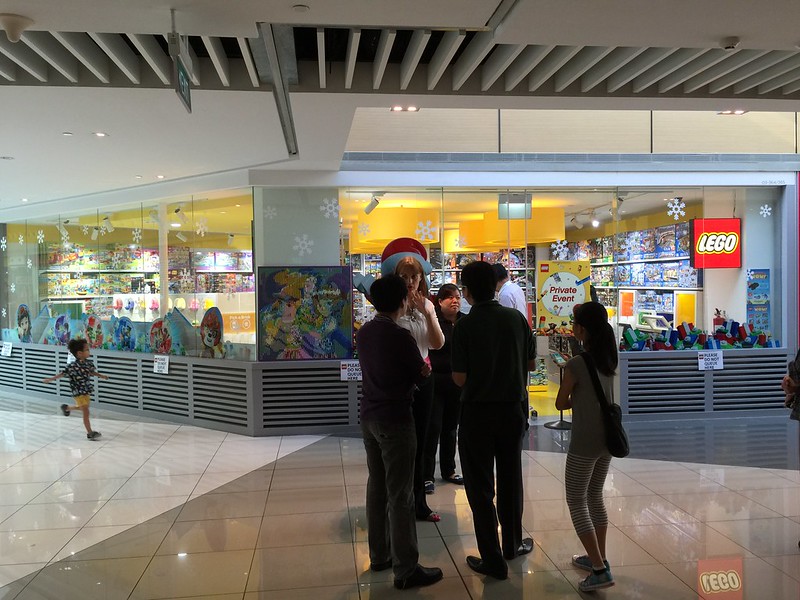 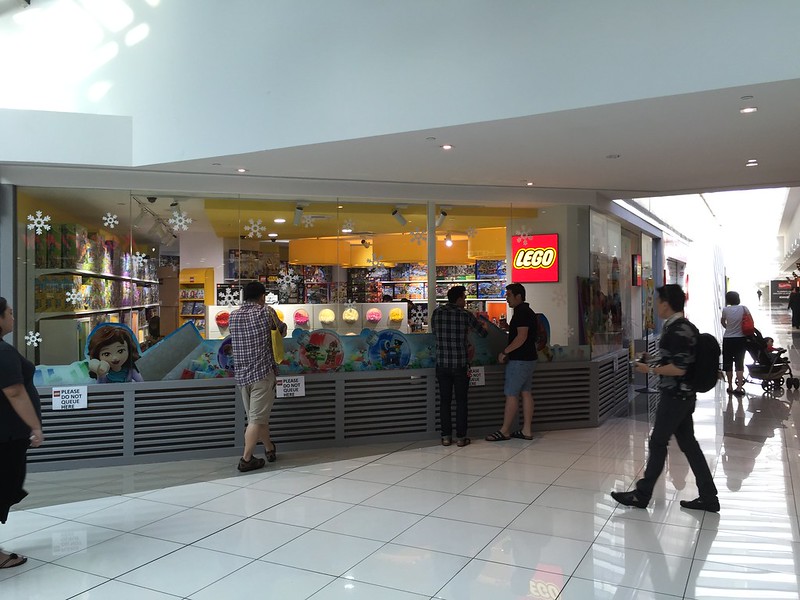 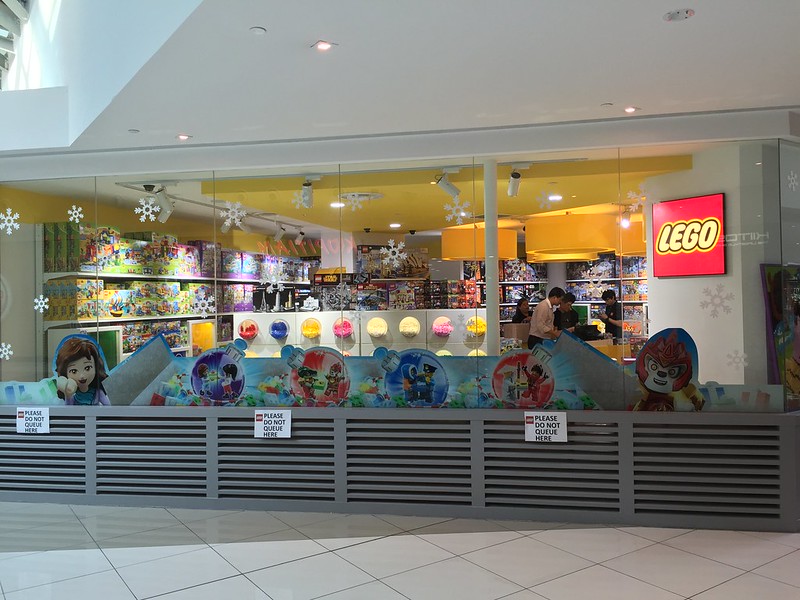 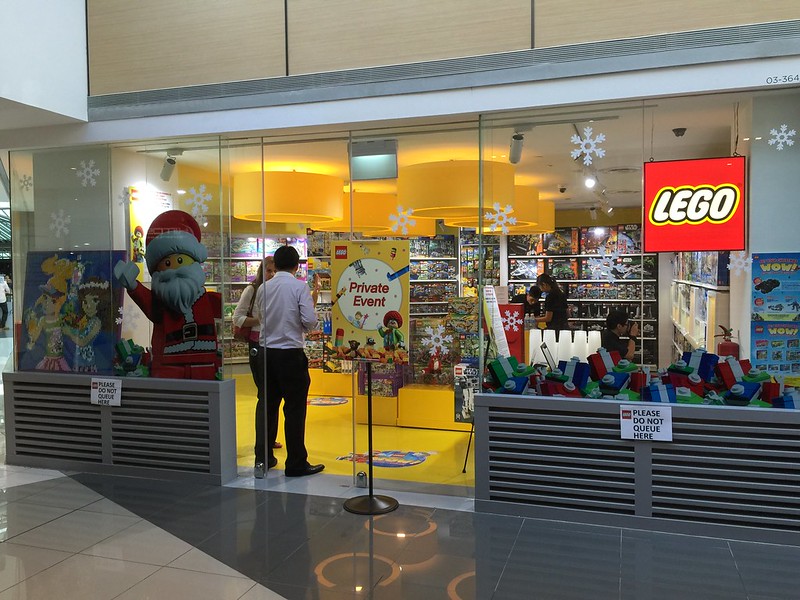 Every aspect of the LEGO Certified Store is designed and made by The LEGO Group, including one of the most popular features, the Pick-a-Brick (PAB) Wall. The wall is a custom-built fixture with cylindrical canisters filled with LEGO bricks and elements where shoppers can hand-pick and select what they need to build something based on their own design and imagination. 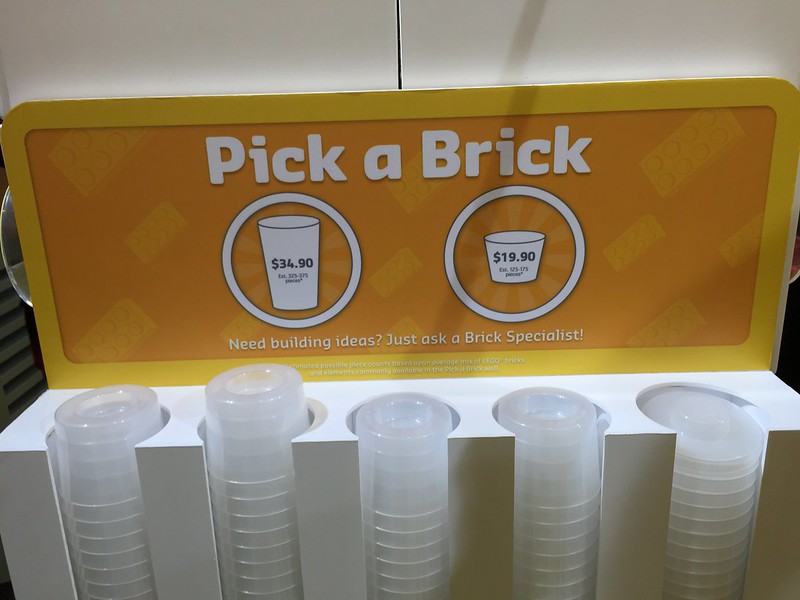 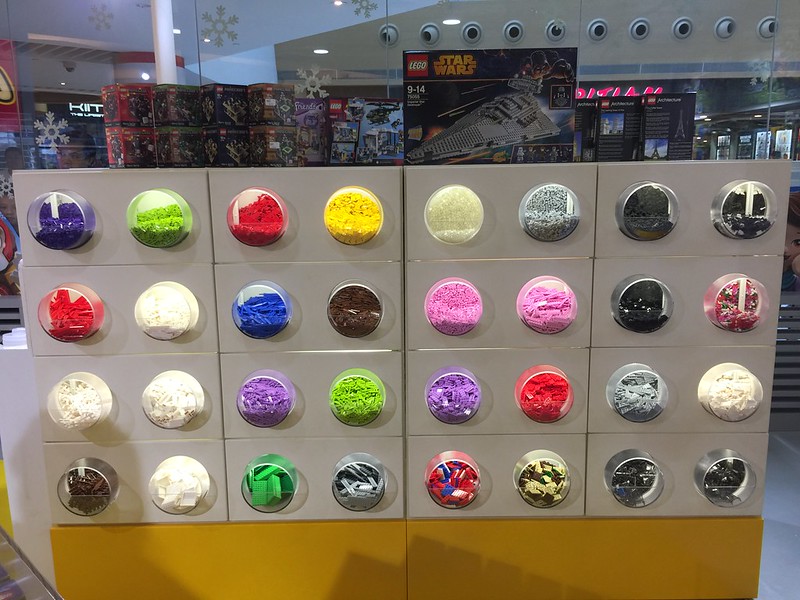 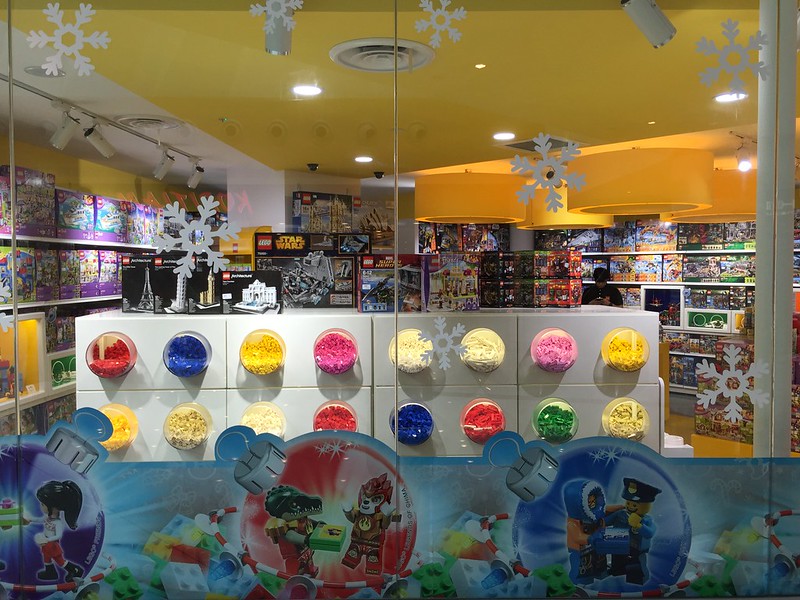 The store also features an interactive play area called “The Living Room”, and a display of fully assembled LEGO models.

From January 2015, the LEGO Certified Store in Singapore will have exclusive sets released at the same time as in the US and Europe. 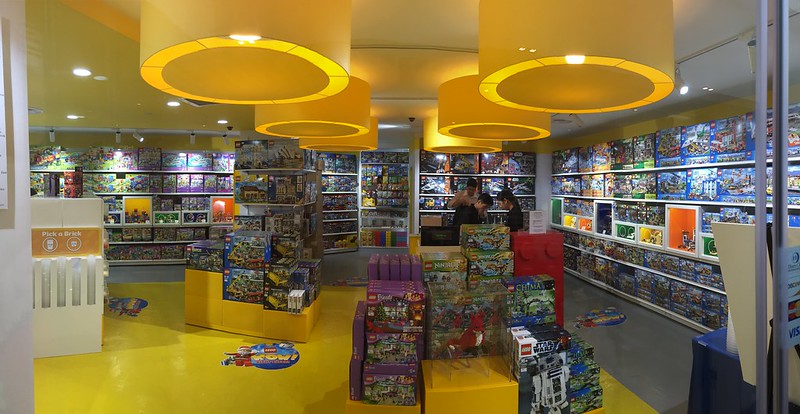 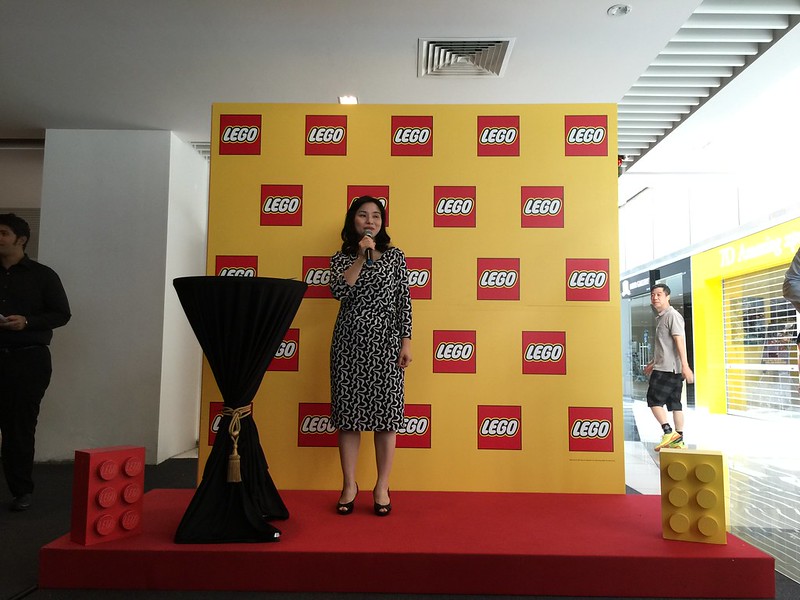 By the way, did you know that LEGO opens its first sales office in Singapore in 1979? Since then, LEGO Singapore has been one of the five main office worldwide alongside London, Shanghai, Enfield Connecticut (United States) and of course Billund (Denmark).