In Singapore, NudeAudio products are distributed by Digital Hub [4] which is a subsidiary of Ban Leong [5].

The official retail price for NudeAudio Move M [6] in Singapore is S$79 and for the NudeAudio Move S [7], it is S$59. Check out Ban Leong’s eStore [8] for the full range of NudeAudio products that Ban Leong carries. 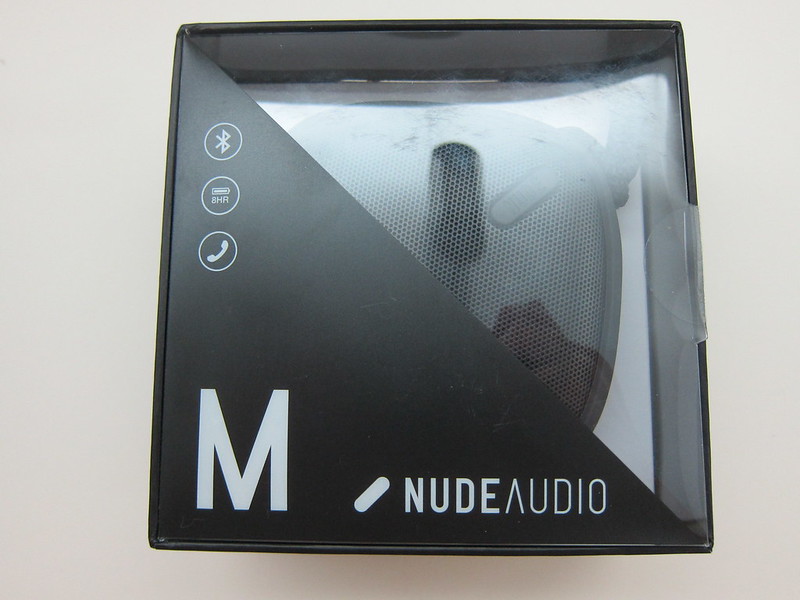 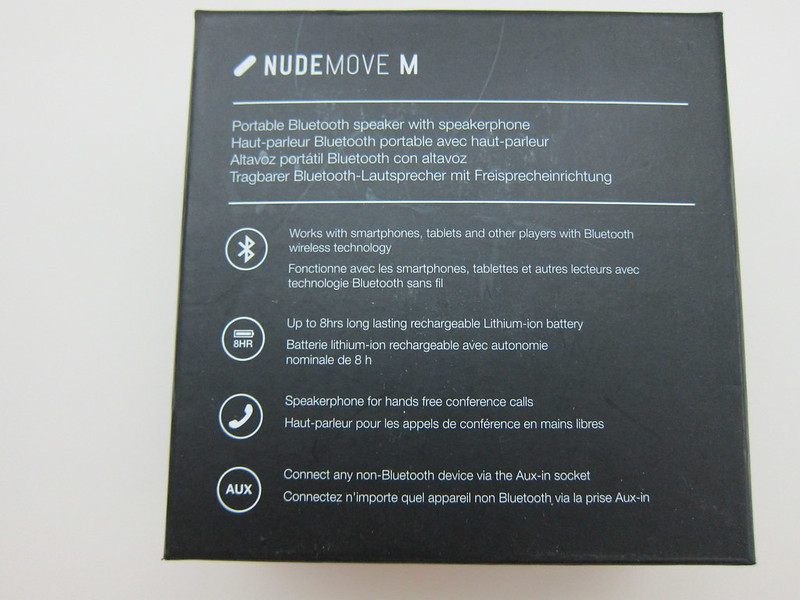 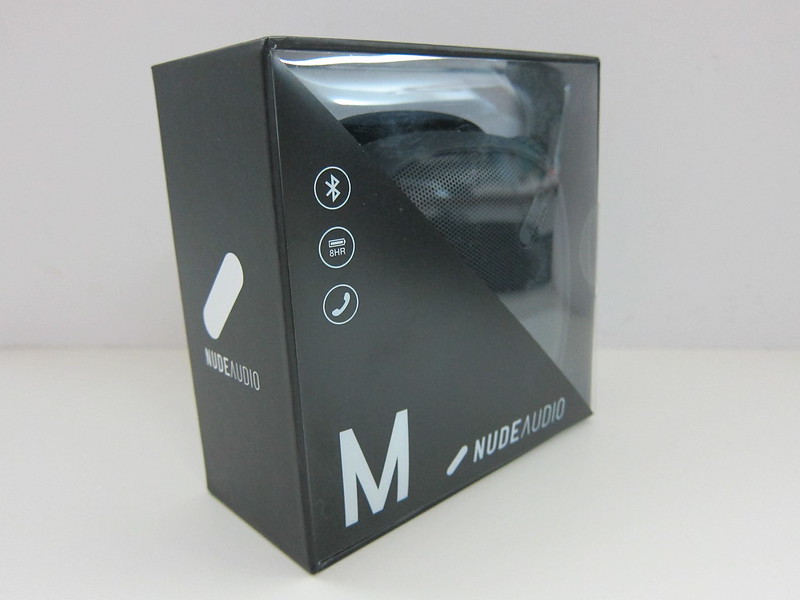 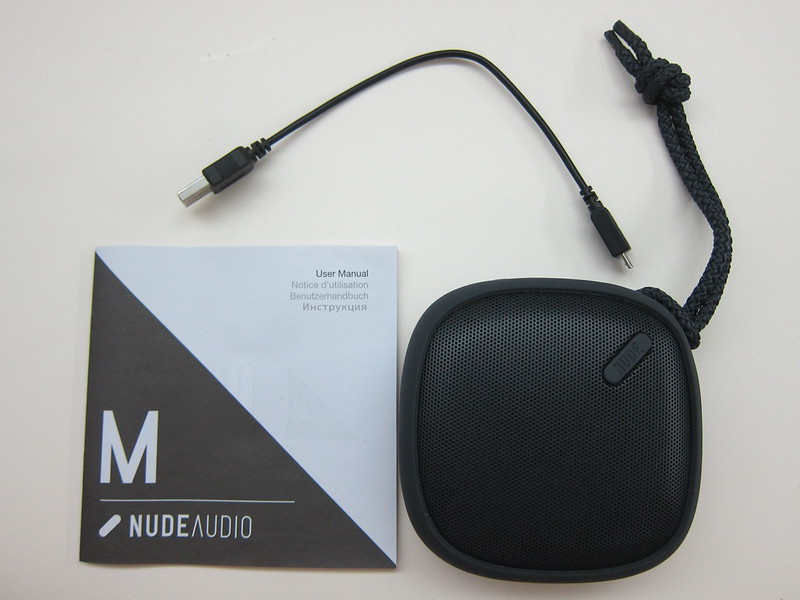 The NudeAudio Move M is a Bluetooth portable speaker wrapped in a shock-proof silicon sleeve. It uses Bluetooth 3.0 wireless streaming technology that provides a range up to 30 feet or 10 meters. It measures 12.7 x 12.7 x 6 (cm) and weighs 195g.

It has an in-built rechargeable battery that allows you to have about 8 hours of music playback and the speaker is charged via it’s micro USB port.

It also has a high-fidelity dual-microphone system which turns it into a portable speakerphone and that allows you to answer calls with it.

Despite it being shockproof, is not water resistant, just splash-proof.

It is available in three colors: Mint (Green), Coral (Red) and Black.

When it comes to sound quality, the Move M delivers pretty loud and clear sound for it’s size. When at maximum volume, the sound doesn’t crack unlike some portable speakers. I am also pretty impressed by the bass.

I also like the addition of the strap being attached to all Move series speakers because it makes it easy to carry around and it is useful because you can hang the speakers instead of placing it on a surface. 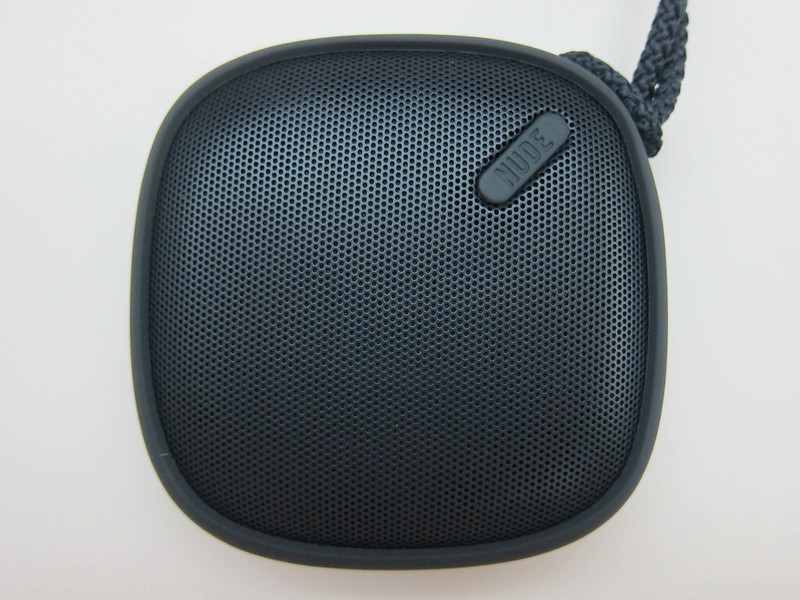 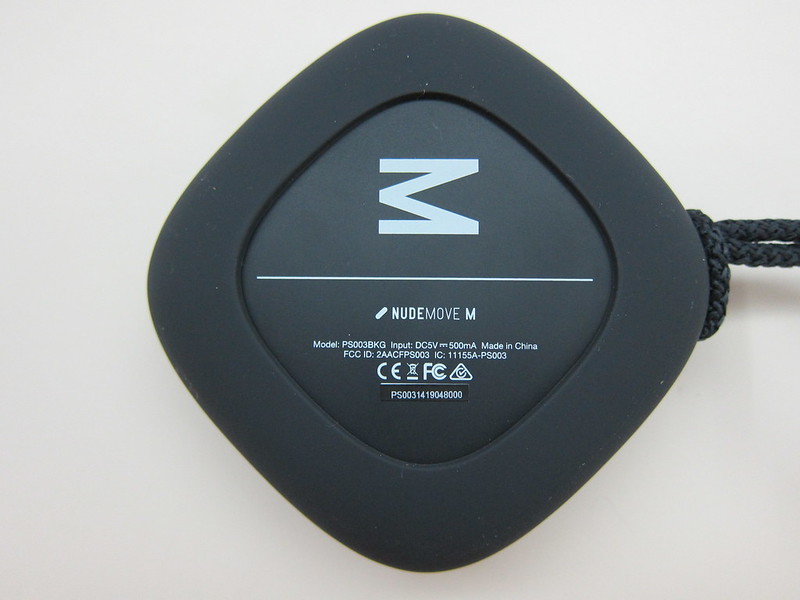 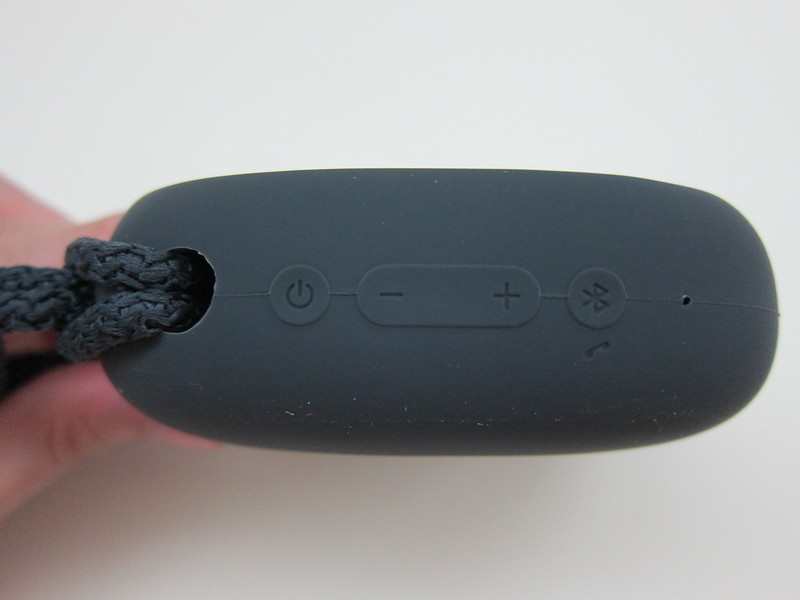 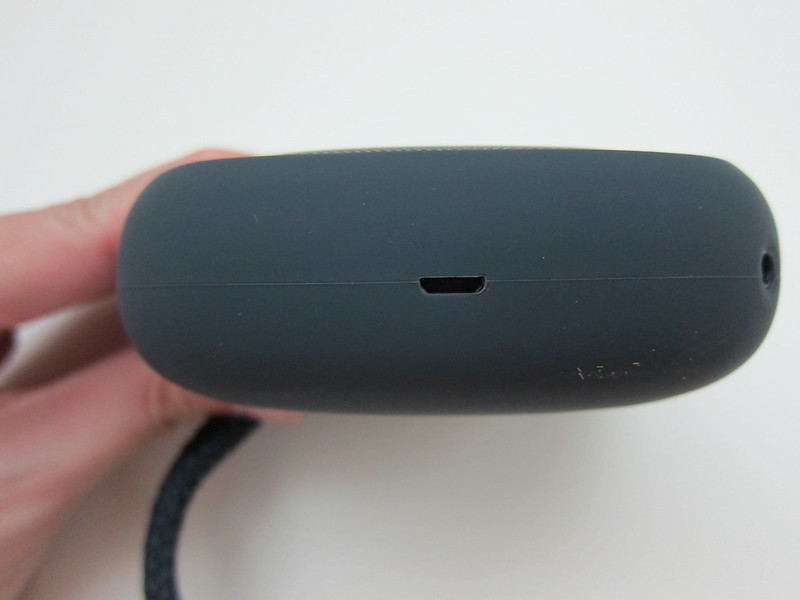 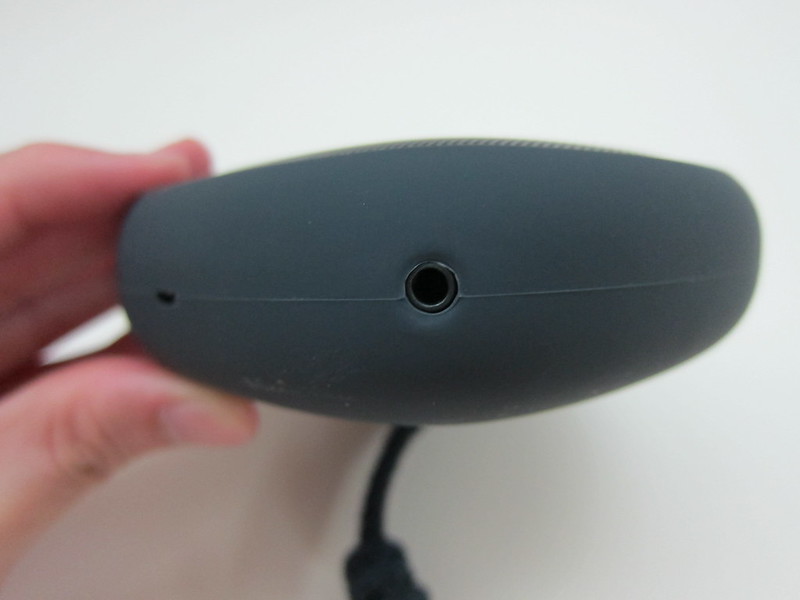 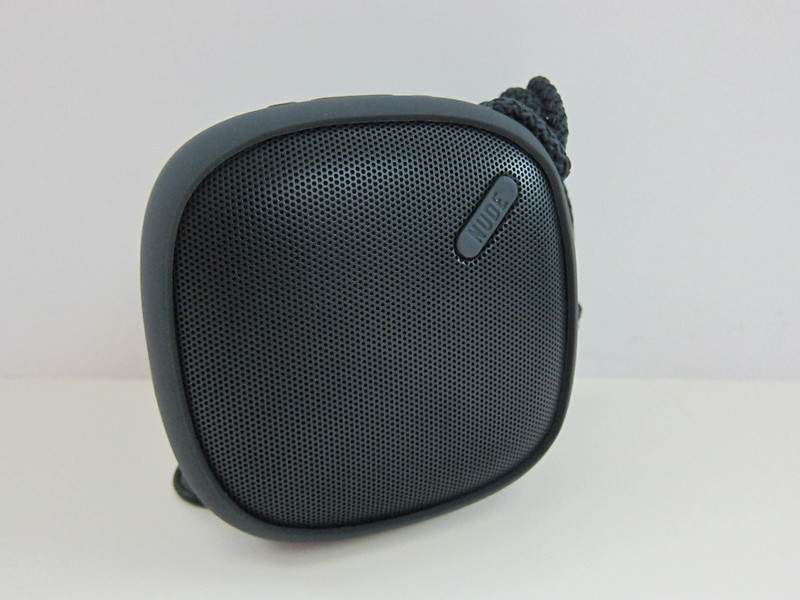 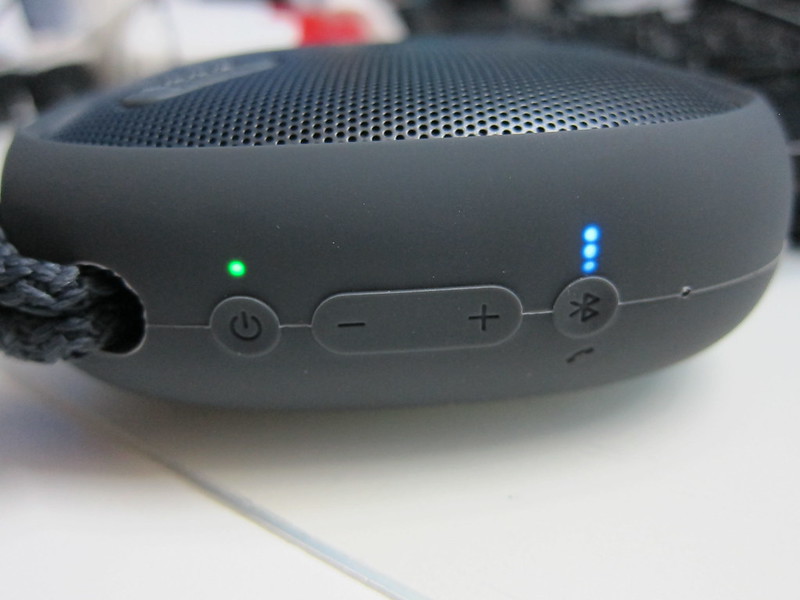