Ugreen HDMI Cables are available in more lengths than their DisplayPort counterpart.

The specification differs with the length.

The same reason applies on why I have to switch from Cable Matters HDMI Cable to this. The HDMI head of the Cable Matters’s HDMI Cable is too big that I can’t plug it side by side into the Asus ROG Strix RX VEGA56 Graphics Card.

Specifications wise, it is the same as Cable Matters since it is based on HDMI 2.0. The main difference between them is Cable Matters HDMI cables are Premium Certified but Ugreen ones are not. However, I think to the general consumers, the certification doesn’t matter. It doesn’t matter to me, if not I would not have bought this one in the first place. 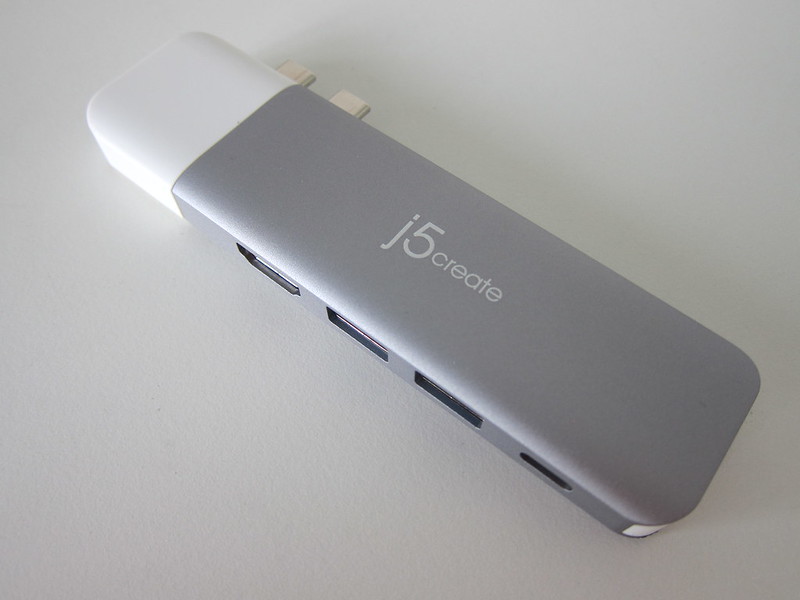 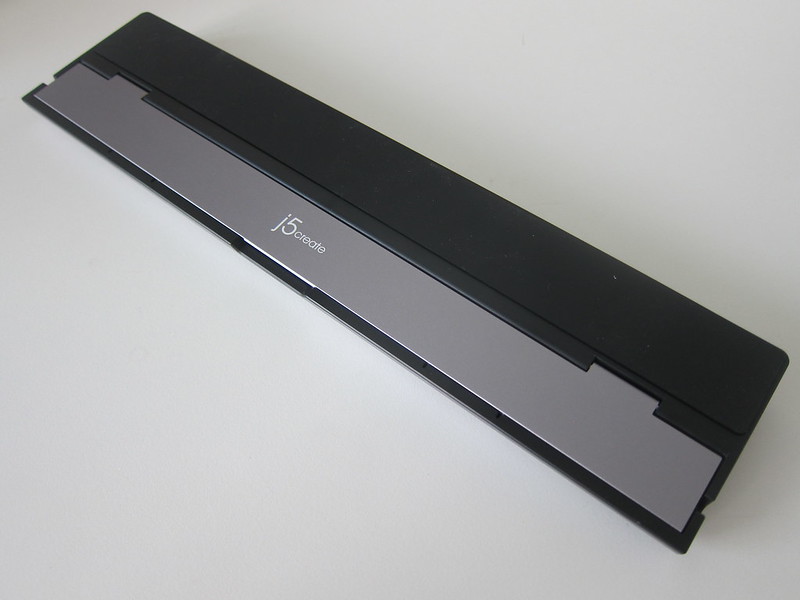 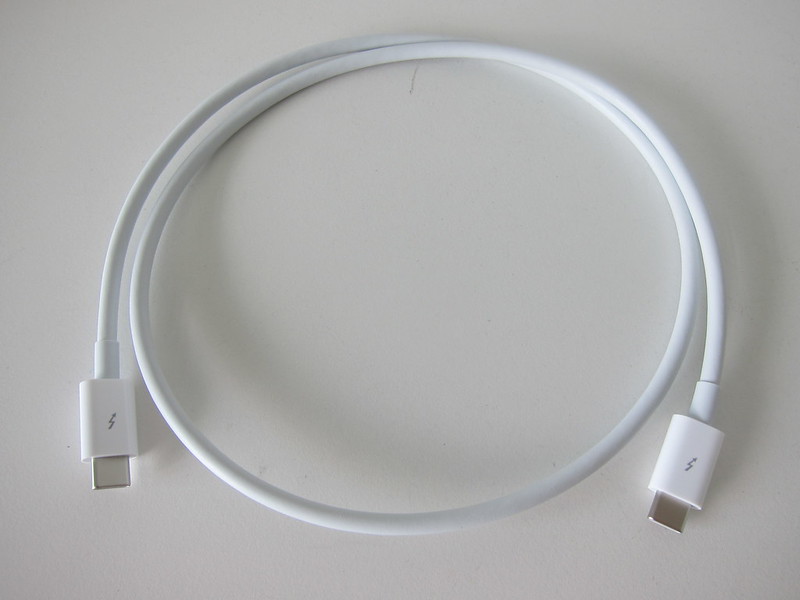 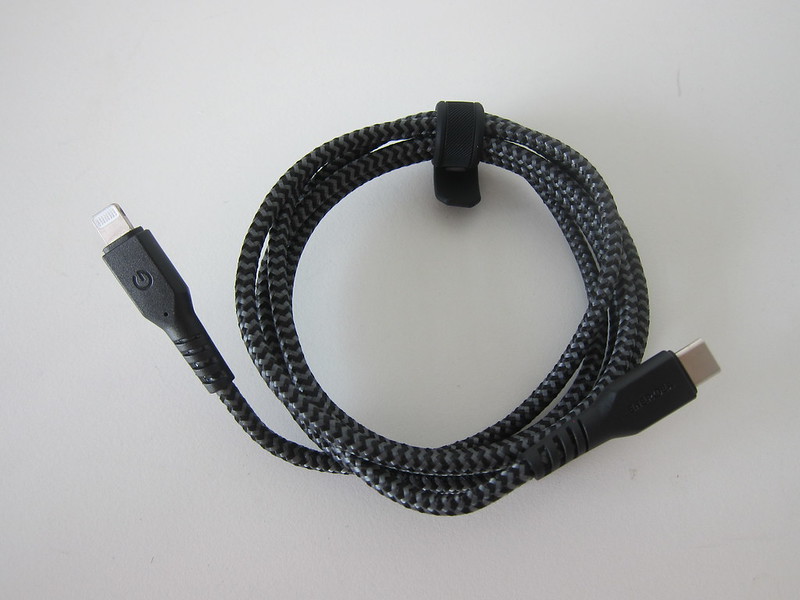