After all the discounts, I paid S$489 for the Sony PS4 Pro God of War / The Last of Us Remastered Bundle. Delivery within Singapore is an additional S$1.49.

Although my nickname is gamerz, I stopped playing games regularly after entering university about 15 years ago. I think my attention span for games is rather short compared to my secondary school or polytechnic days.

Unlike my iPhones, which I always have to get the latest, for gaming consoles, I am ok to settle for a slightly outdated model.

This PS4 Pro bundle was release on 9th August 2019 in Singapore and it includes an additional Jet Black DualShock 4 Wireless Controller and two PS4 games, God of War and The Last of Us Remastered.

Since Final Fantasy VII Remake is not yet released, the first game that I bought is Dragon Ball FighterZ Ultimate Edition from the PlayStation Online Store. They are having a 75% discount on the original price of S$139.90. I ended up paying just S$34.97.

The next game that I am going to buy is probably Overcooked! 2, so I can play with Li Xiang.

Was in Tokyo, Japan last week, and since I bought a new PS4 Pro, I decided to get some official accessories for it. The first item I bought is the official Sony DualShock 4 Charging  …
Lester Chan · 09:00, 27 Nov 19 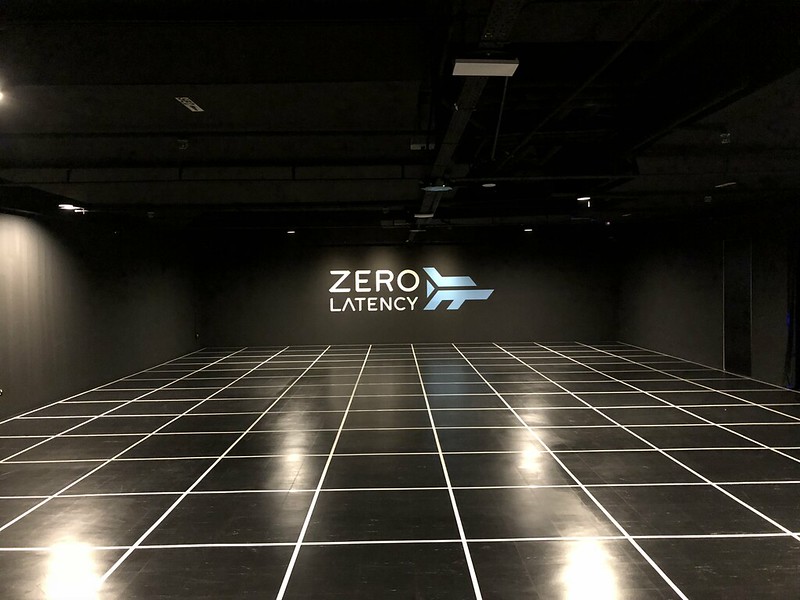 Zero Latency has landed in Singapore! For the unaware, Zero Latency is a free-roam multiplayer virtual reality gaming. It provides you with a hyper-immersive, state-of-the-art VR gaming experience. Singapore is the 14th branch in the  …
Lester Chan · 09:00, 24 Nov 17