I was almost late for the opening speech as I expected it would be delayed till about 5.30pm, but it started on the dot at 5.15pm as stated on the agenda.

The programs for the night are split into 3 major parts, the speech, the live demo of phones followed by dinner.

The Speech
Nokia announced N95 8GB the difference between that and the normal N95 is that is spot a 2.8″ screen, 8GB internal memory, no memory card expansion, no camera lens cover. It will have 2 colors mainly black and brown. I am still trying to find out whether it is using S60 FP2. Keep you all updated. 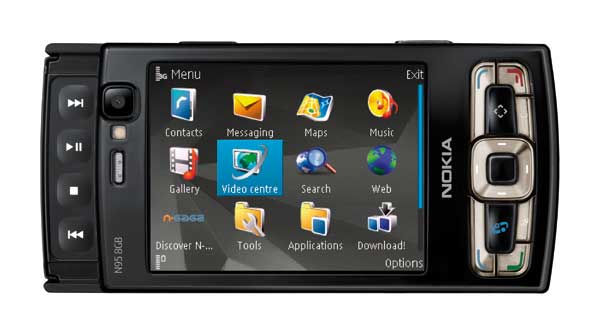 N81 on the other hand has also 8GB of memory, but it has only a 2MP camera as it meant to be a music phone. Apparently Nokia is focusing a lot of attention onto this phone as a ngage platform (gaming) and a music phone. 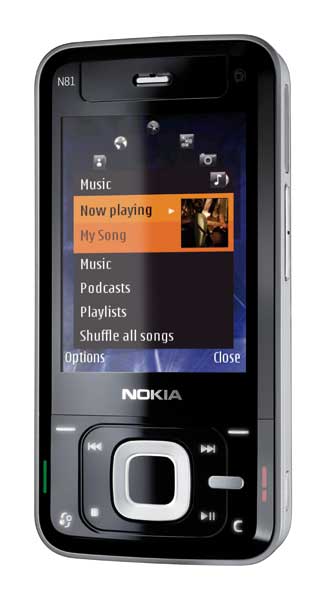 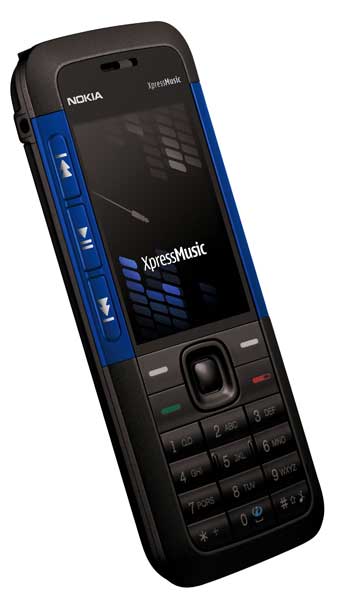 Nokia announced Ovi (which means “the door” in Finnish), an online platform for Nokia online services when you can download music (Nokia Music Store), games (N-Gage) and maps (Nokia Maps) through your Nokia phone.

I have uploaded some photos that I have taken (I suck in photography) and mirrored images from the official press CD to http://files.lesterchan.net/browse/photos/nokia_goplay/. All the images are resized as the images from the CD are just way to huge to be display online, imagine a 7MB image.

The Live Demo
The female models there promoting the phone are so tall, they are taller than me by a head and that makes me look short.

I was surprise by the number of live working Nokia phones there, I managed to play with every phone for a while but due to my lousy photography skills, I am unable to take clear picture of any phones.

The Dinner
Dinner is provided by The Oriental Singapore. It is a 4 course dinner and the good is good.

They invited 3 performers to performed, namely Min Lee, a Singapore rock band which I can’t really remember the name and the singer which did Singapore proud, Corinne May.

Rants
I am definitely getting Nokia N95 8GB as my next phone. Hopefully I can get to review it for 3 months before I buy it.

I will try to upload videos from the presentation when I get my hands on it tomorrow.

PS: Nokia N82 will not be coming to Singapore or maybe even Asia as it is meant for the US market.