I flew by British Airways (BA012). It is the longest flight I ever taken (13 hours) and I will get to experience jet lag due to the 7 hours time difference in London. My flight departs Singapore at 10.50pm and I arrived at London at 5.05am. I was lucky that the flight I am on was pretty empty so I manage to occupy 4 seats, lifted the armrest and sleep horizontally!

It took me about 90 minutes to get to my hotel, Premier Inn at London Docklands (Excel), from Heathrow Airport despite it being 5am in the morning as there are already some traffic!

Upon entering my room after checking-in, there are 4 little surprises already in my room! That was very thoughtful!

The pre-event dinner will start at 5pm and I got almost 8 hours to explore the shopping/sightseeing area in London. Without wasting any time, I took a shower and left immediately. I did not have the hotel’s breakfast because I figured I am going to have the same breakfast for the next 3 days. My hotel is about 5 mins walk away from the Prince Regent DLR station.

The first time I saw the tube map of London, I was like WTF! Which station I am in now. I was so overwhelmed by it, but eventually I managed to digest the information.

I headed for Oxford Circus station as I heard it is like the Orchard Road in Singapore. Surprising at almost 9am, most of the shops are already open for business.

Saw many adverts of the new breakfast (Breakfast Wrap) from McDonald’s all over London and decided to give it a try. It tastes pretty good and it looks exactly the same as advertised!

After breakfast, I walked around the area, I love the buildings in London, they just look gorgeous and most of them are preserved and transformed into shops. The weather is also fantastic, at 10°C – 12°C, it is perfect weather to do shopping!

I came across a public toilet and it seems interesting so I went in and it cost me S$1, it’s got to be the most expensive toilet I have ever been to! And it is totally not worth it! The toilet bowl is choked and the water tap is spoiled! I was like WTF!

I walked all the way to London Eye from Oxford Circus, passing by some very nice buildings/shops.

After about an hour walk or so, I finally reached the London Eye! There are quite a few people busking on the walkway leading to the London Eye. The London Eye looks smaller than what it looks on the pictures and the queue is insanely long!

It also seems that the Aquarium located just beside the London Eye is insanely popular as well judging from the queue.

Close by to the London Eye was the iconic Palace of Westminster and beside it was the Clock Tower which the world knows it by it’s bell name, Big Ben.

My leg is aching from all those walk, and I decided to head back to hotel for a rest before dinner with the rest of bloggers and Nokia Connect people at Waterloo Bar & Grill. Food there was awesome!

After a sumptuous dinner, we went to watch Transformers 3: Revenge of the Fallen in 3D at IMAX! This is the first true IMAX cinema that I have been too and it was huge, freaking huge. Transformers 3 is no longer showing, but since Nokia booked the whole cinema, I guess they can choose what film to screen. I also think the reason they chose Transformers 3 is because of the Nokia X7 being used in the movie! 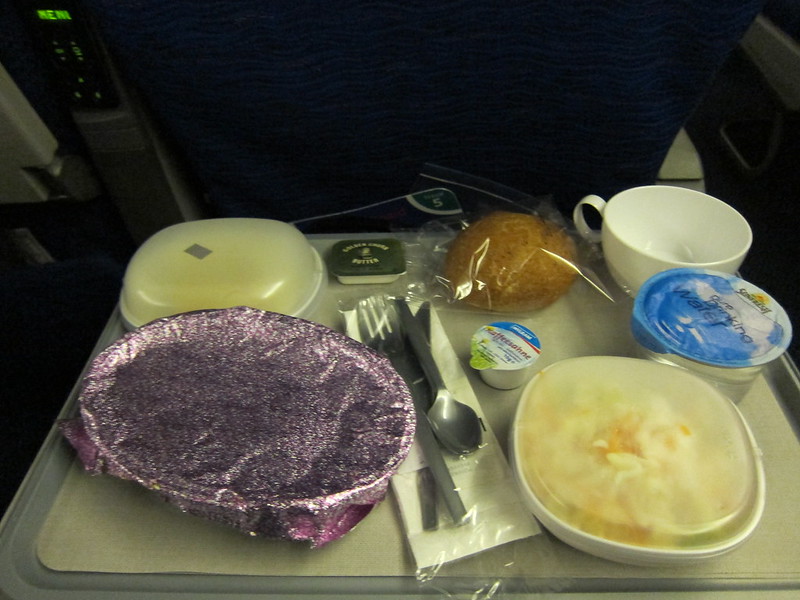