I wish they sold it in Singapore but because there is no iTunes Movies/TV Shows rental service in Singapore, I doubt it will happen anytime soon. Nevertheless, it is still not a bad media player for that price. Not forgetting that the Apple TV is powered by Apple A4 chip.

Instead of using the provided Apple remote, you can also control your Apple TV with your iPhone/iPad using the Apple Remote App.

You can stream movie from your iPhone/iPad to your Apple TV using AirPlay which I tried and it is awesome!

I just bought Real Racing 2 for iPhone for US$0.99 as EA is having that as it’s daily deals and I tried AirPlay Mirroring to my Apple TV and it looks great!

In addition to that, you can watch YouTube & Vimeo videos and view Flickr & Photo Stream in iCloud photos on your TV. 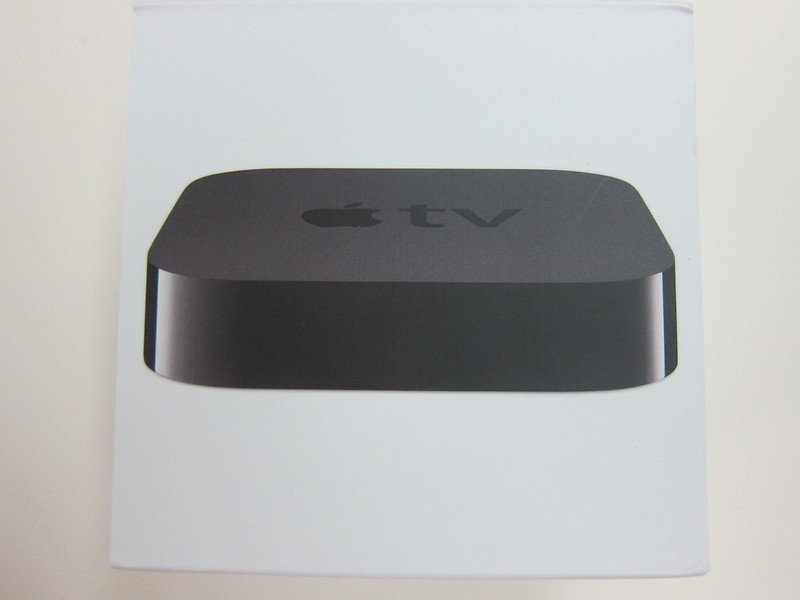