BlackBerry JamHack is scheduled to take place in ten different cities across APAC over two consecutive weekends (5 cities simultaneously each weekend). Winning teams from each city will then have the opportunity to represent their country at the JamHack finals that will take place at BlackBerry Jam Asia on 29th-30th November 2012.

The 40-hour event will provide an opportunity for four-member teams of developers, UI designers, and/or marketers to work on apps for BlackBerry 10. To ensure that each team is properly equipped for the challenge, they will be backed with round the clock support from RIM Developer Relations team.

Throughout the event, the RIM team will be sharing market insights tailored to the respective cities so developers can develop market-relevant as well as globally attractive apps. In addition, the two days will also include community Sharing sessions aptly named as JamBytes. During these sessions, participants will have the chance to learn tips and tricks related to the BlackBerry 10 platform, advice on how to enhance their BlackBerry 10 applications, as well as commercial strategies for marketing apps through BlackBerry App World.

Prizes for the winning team in Singapore:

For more details on the prizes, check out blackberryjamhack.com/prizes.html 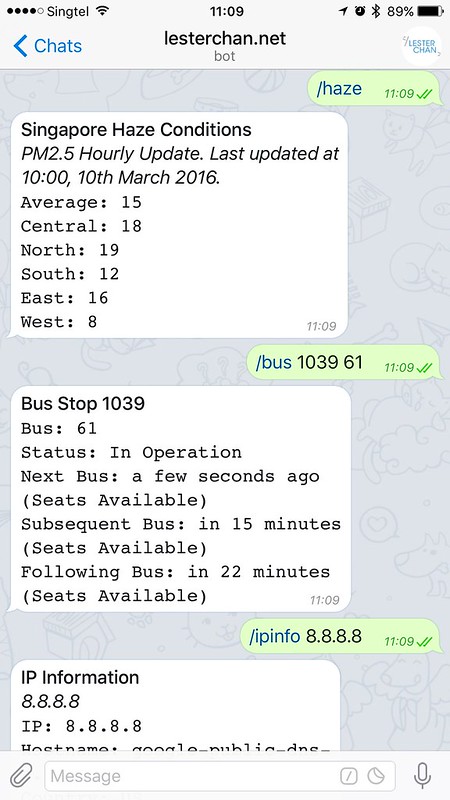 After creating a Slack Bot Using AWS API Gateway and AWS Lambda, I decided to port the tutorial over so that it will work for Telegram Bot too. There are some differences between the two  …
Lester Chan · 09:44, 11 Mar 16 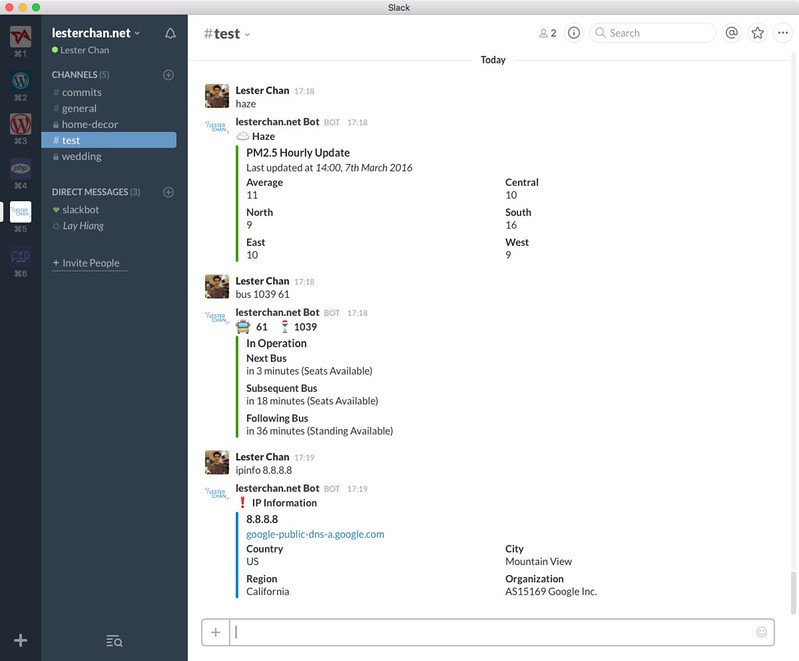 Getting Real IP For nginx & Blocking IP on HAProxy

In Tech in Asia, we are using HAProxy as our load balancer and the request is passed on to either of the two web servers running on nginx to process the request. Because the request  …
Lester Chan · 10:57, 18 May 15
← Canon Product Launch For 2nd Half 2012Sony PlayStation 3 (Super Slim) Available In Singapore From 23rd October 2012 →