The Canon PowerShot N was launched earlier this year (April 2013) for S$399 and is available only in one color, white.

It uses a micro SD memory card, has a 12.1 megapixels CMOS sensor featuring a DIGIC 5 image processor, and has built-in Wi-Fi connectivity. For the full specifications, check out Canon PowerShot N’s Specification Page.

Weight/Build
The body of the PowerShot N is very compact and well build, made up mostly of metal. Because of that, it is a little heavy and you might not feel comfortable having it in your pocket. It weighs about 194g (including battery and memory card) and measures 78.6 x 69.3 x 29.2 mm. Because it is made up mostly of metal, it weighs exactly the same as my Canon PowerShot S95 which is bigger and made up of a combination of plastic and metal.

I am surprised at how small the battery is in the PowerShot N, it has a capacity of 870mAh and weighs only about 20g.

LCD
The PowerShot N houses a 2.8″ LCD screen that can be flipped. You can flip open the LCD till 90° allowing you to shoot at different angles. For shooting objects at a lower level, you can just flip open the LCD till 90°. To shoot objects at a higher level, you just have to turn the camera upside down so that you look up to the LCD. I wish the LCD can be flip to a full 180°, which is good for taking self-shots (selfies).

The second way is to enable the “Touch Shutter” feature under the settings. If this feature is enabled, you can tap on the screen to focus and once your finger is released, the photo will be captured.

I wish the PowerShot N has a dedicated shutter button, it is very weird using the shutter ring to capture photos because one of your hand will be holding the camera and the other will be in front pressing down the camera ring, and that causes the camera to shake a little. For the Touch Shutter feature, coming from a mobile phone camera user, I am not used to the camera capturing a photo once my finger leaves the touchscreen.

Creative Shots
When you toggle the Creative Shot mode, what it means that it will take 6 pictures at a time and applying various random filters to the photo. There will be 5 random filters being applied out of a pool of 25 filters and the 6th one being the no filter.

Wi-Fi Button
The Wi-Fi functionality in the PowerShot N allows you to connect to 5 type of devices:

Regardless of whether it is the first or second way, it took me a few times of resetting the network config on the camera before both can actually recognize each other. I wish the process is more seamless.

This app allows you to preview and transfer photos taken on your PowerShot N to your mobile phone.

Summary
Priced at S$399 for a Made In Japan camera is pretty reasonable, but I am not convinced about the selling points of this camera which is the Wi-Fi capability, Creative Shot mode, and the flip LCD.

If I got this camera, I doubt I will ever use the Wi-Fi capability since it is so much hassle just to set it up and to get my mobile phone to detect it (or vice versa). Also, these days when photos were taken on a mobile phone can rival that of a compact digital camera, I am not too sure whether this feature is useful unless of course, you need the optical zoom feature of the compact digital camera to take close up photos and get your mobile phone to upload to Instagram or Facebook.

I find the creative shot mode a little gimmicky, personally I think most compact digital cameras users just want to shoot normal photos without the extra filters. Even Instagram these days, not many people are using filters.

The flip LCD feels very rigid to me since it can only flip till 90° and taking photos with the camera upside down feels unnatural to me. What if you need to capture videos at a high angle? That means that the video will turn out being upside-down and you need to spend more time to rotate it. 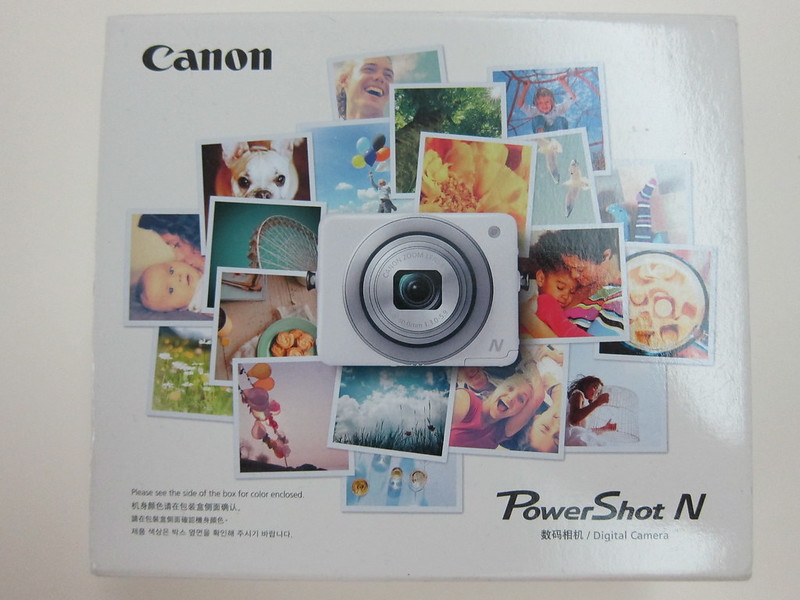 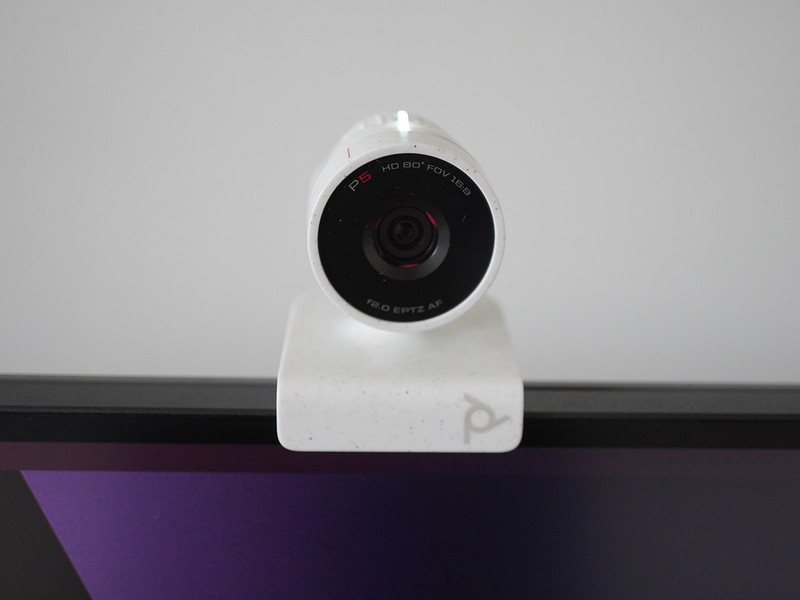 Arlo launched their Arlo Essential Indoor Camera last month and it is currently retailing for S$199. Essentially (pun intended), this camera is the indoor version of the Arlo Essential Spotlight Camera that I reviewed last  …
Lester Chan · 09:00, 17 May 21