The Move S measures 7.5 x 7.5 x 3.5 (cm) and weighs 127cm. The only difference between the Move S and Move M beside it’s size and weight is the Move S doesn’t have the speakerphone feature.

Note that because the Move S is smaller in size, the maximum volume will not be as loud as the Move M. In terms of sound quality, I can’t tell the difference between both of them. 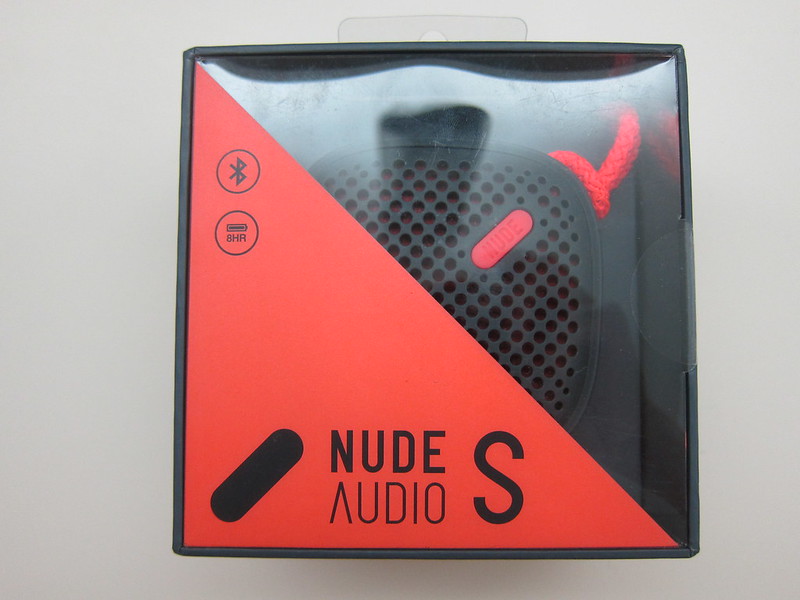 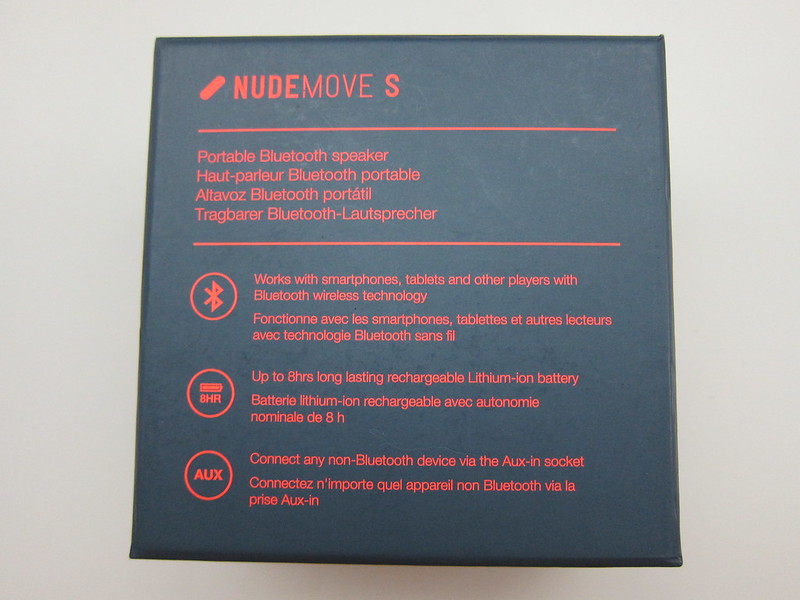 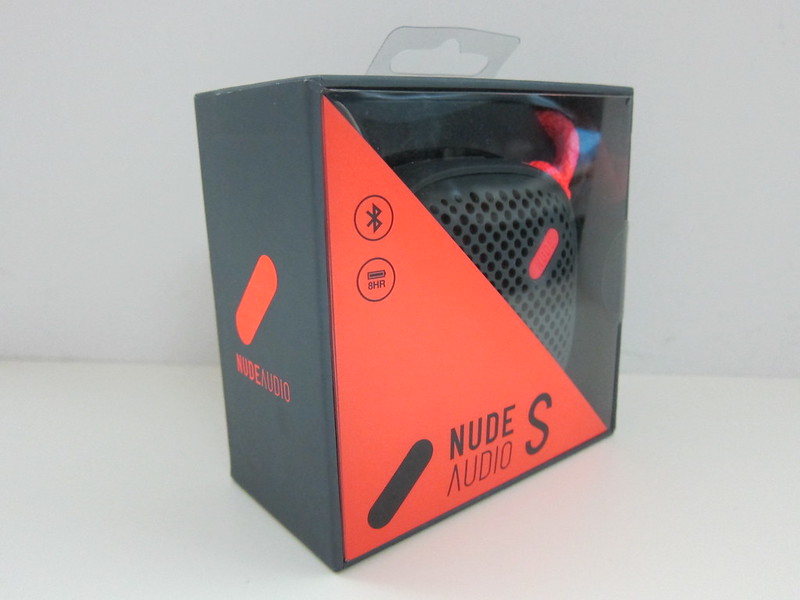 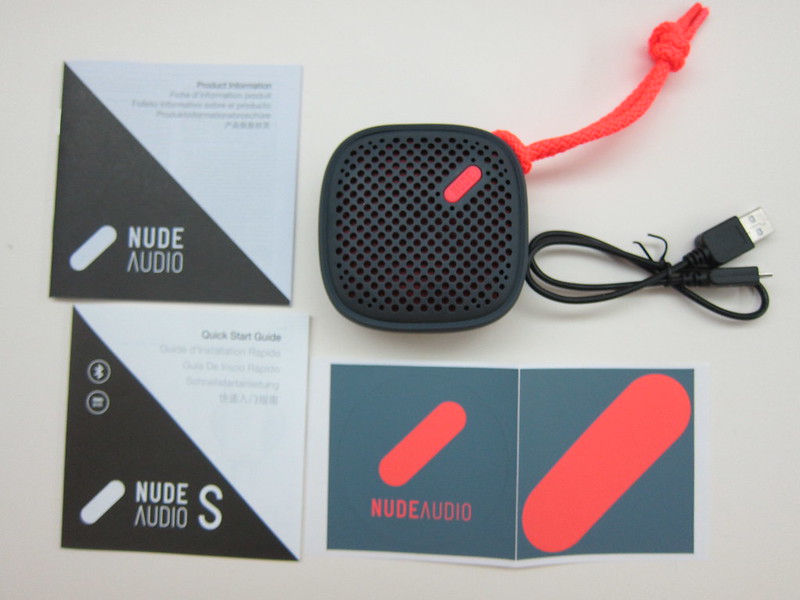 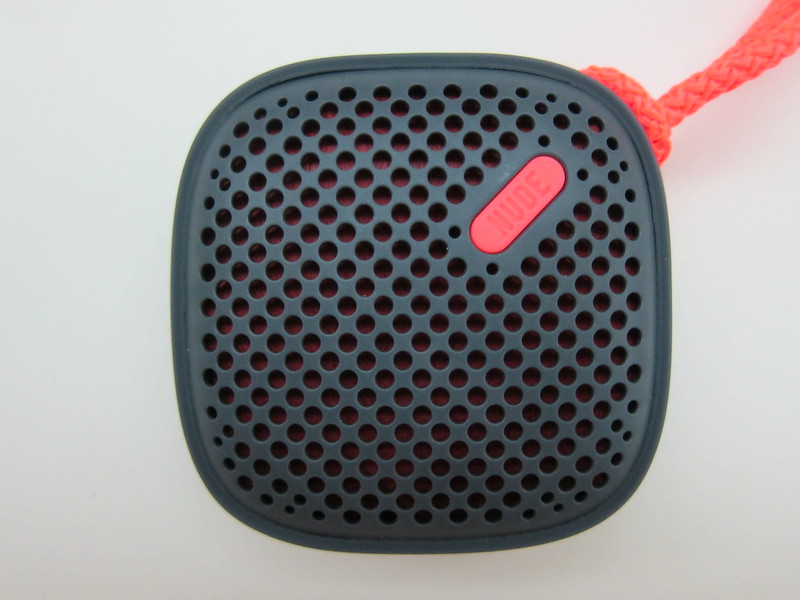 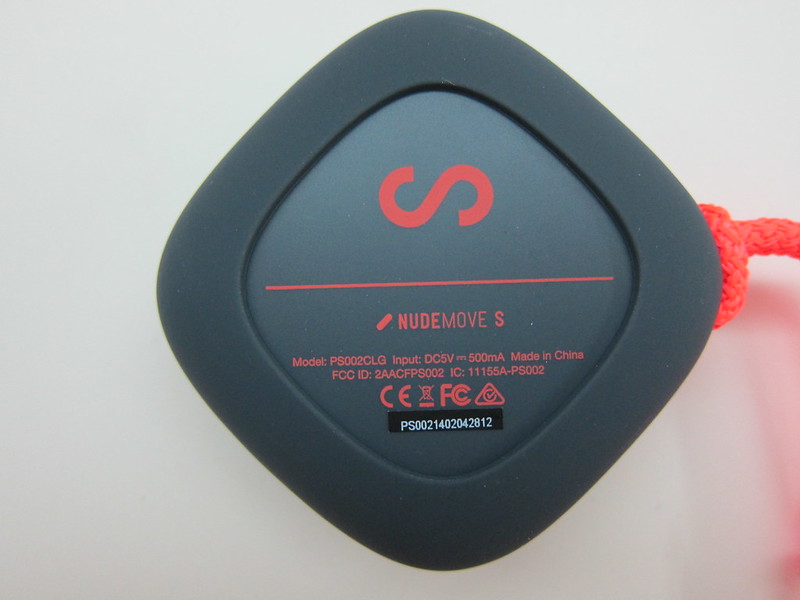 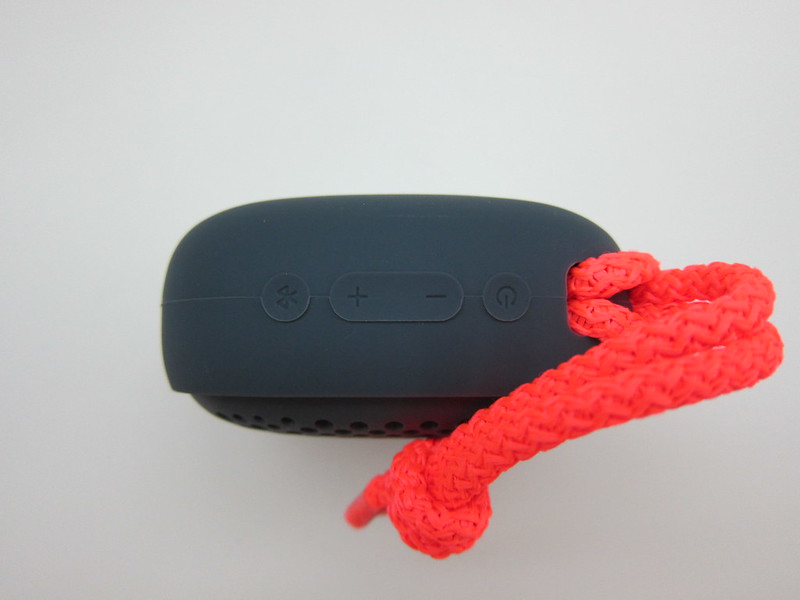 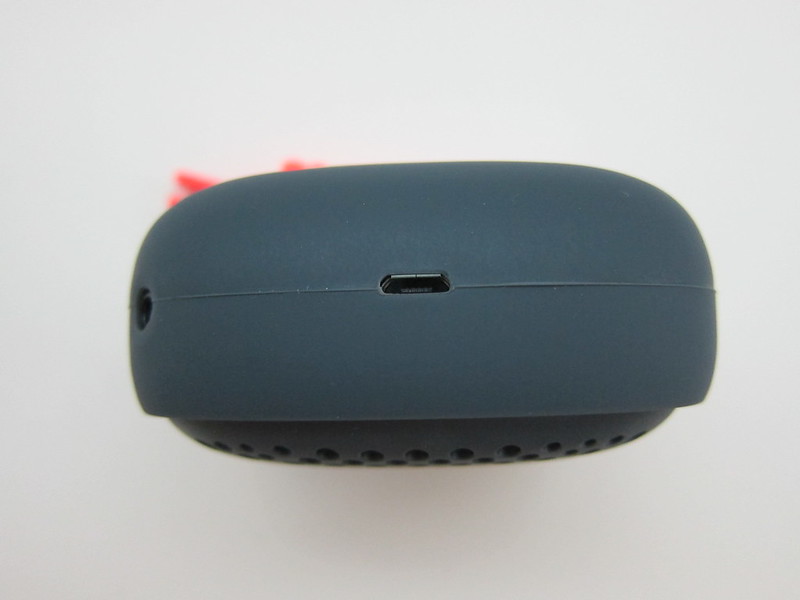 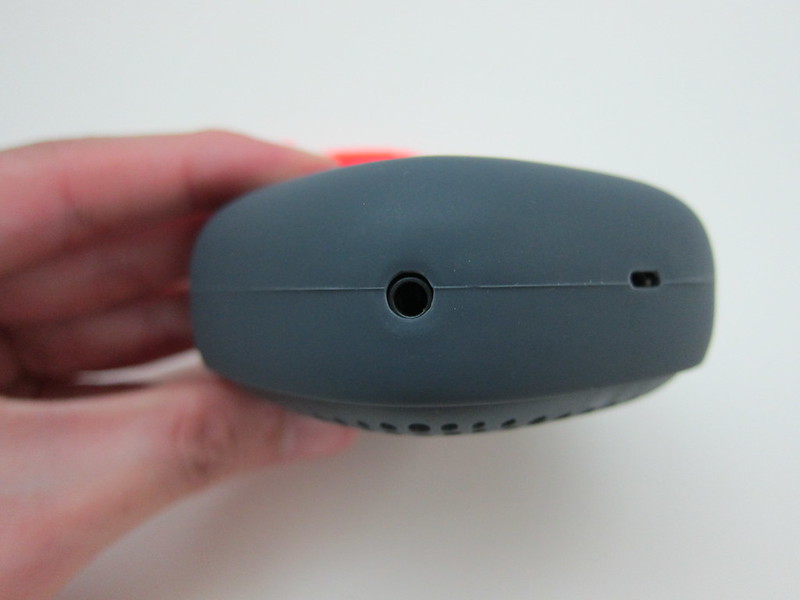 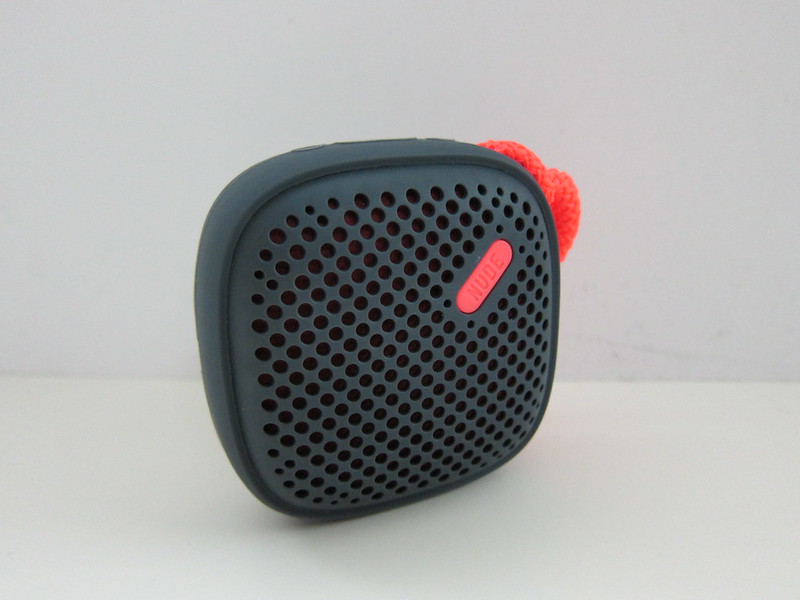 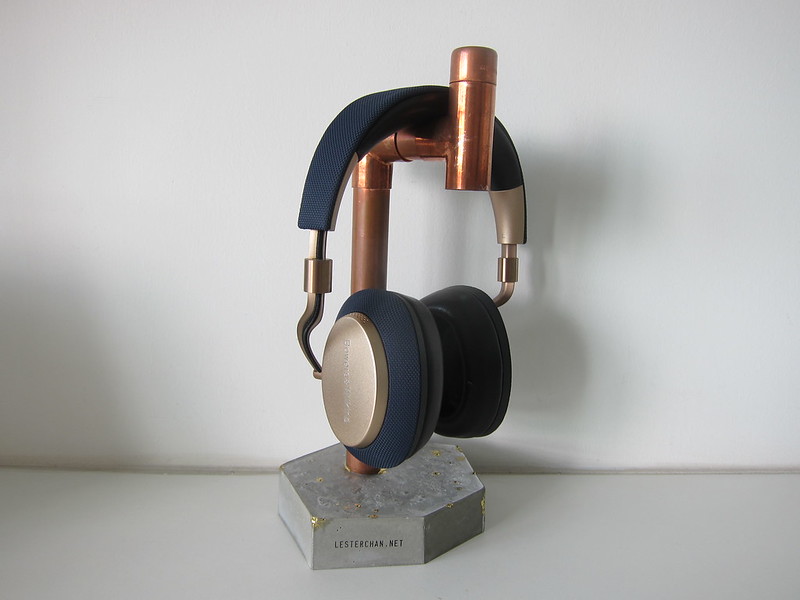 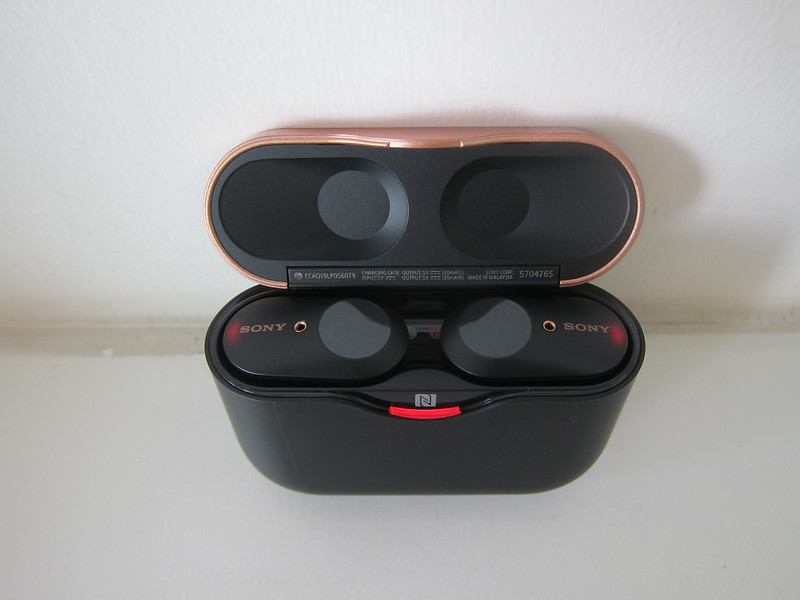 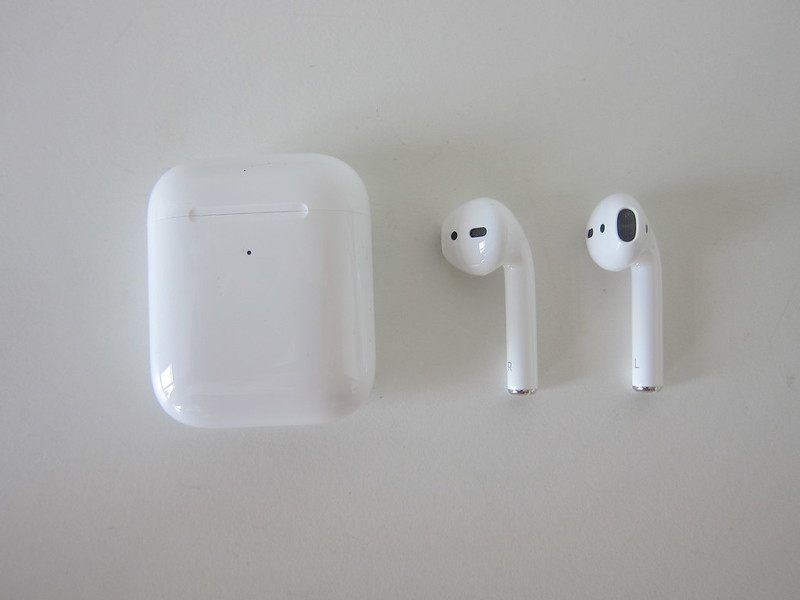 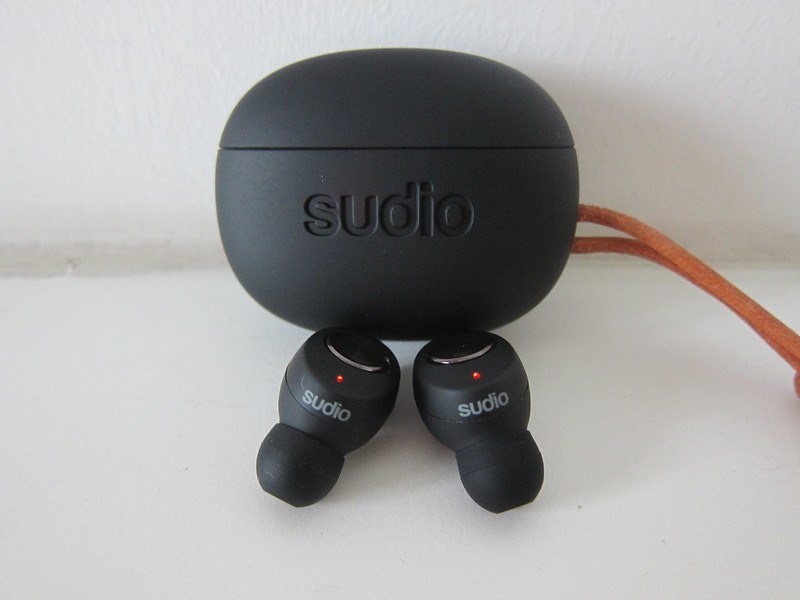