Again, as part of SG50 celebration, Tiger Beer will once again shed its iconic blue-and-silver look, in favour of Singapore’s national colors (red and white) on the livery of all cans, pints and bottles, in a limited edition release to commemorate this jubilee.

The 15-can (323ml) take-home packs with the limited-edition red and white SG50 livery will retail at the recommended price of S$35 from 22nd June 2015 at all major supermarkets and hypermarkets, whilst stocks last. Additionally, these commemorative packs will come with a collectible SG50 glassware included, available in four different colors.

To add to the festivities, consumers who spend S$50 on Tiger Beer at participating bars, clubs and restaurants will get a limited edition SG50 Tiger t-shirt.

With purchase of the Tiger Beer SG50 commemorative bottles (633ml) at hawker centres and coffee shops, consumers are advised to look out for special crown-liners (bottle caps) bearing “$2015″and “SG50” to win S$2015 and S$50 respectively. Furthermore, collecting 15 crown liners bearing the image of a mug will entitle consumers to an exclusive Tiger SG50 Mug.

There will be an Unofficial Official party of SG50 happening on 5th August 2015 where you can cast your votes to see your favourite party highlights come to life and contribute ideas of a uniquely Singapore SG50 party. Imagine a parade flypast done by aerial drones, trishaw massage chairs, beanbags for relaxation that look like giant ‘chope’ tissue packets, or even a chili-crab fountain.

If you are above the age of 18, you can cost your votes at two mobile polling stations located at Knightsbridge on 4th July 2015 and One Raffles Place on 9th July 2015. You can also vote online at Tiger Beer’s Microsite: tigerbeer.com.sg/unofficialofficial/. Voting will close on 19th July 2015.

Tickets to the party cannot be purchased, but only those who participate in the voting process will stand a chance to win the tickets. 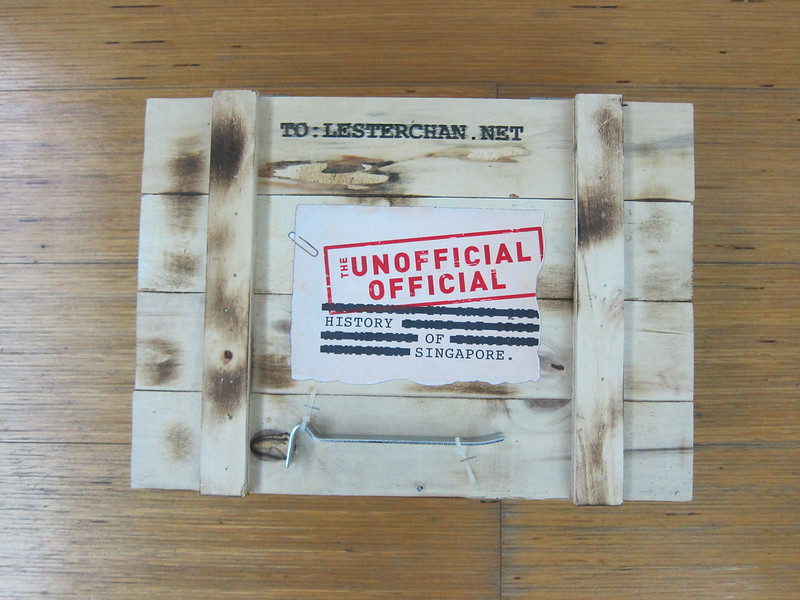 Tiger Beer's new campaign, the "Unofficial Official History of Singapore" is inspired by the launch of Tiger Beer's first can in 1965, the same year that Singapore gained independence. The campaign aims to inspire Singaporeans  …
Lester Chan · 21:34, 07 Apr 15 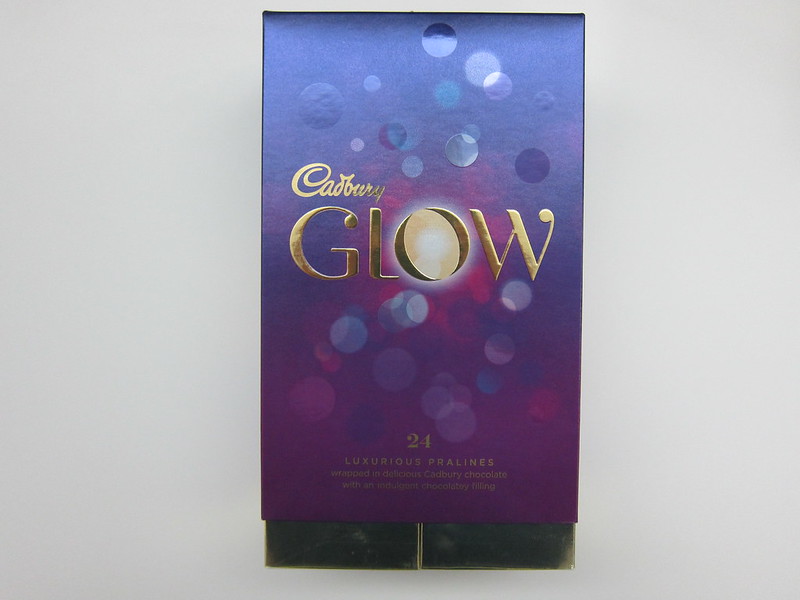 Cadbury Glow is positioned by Cadbury as a premium chocolate gift, similar to Ferrero Rocher. Each of the chocolate praline is crated in Europe. The outer layer is made of milk chocolate, while the inner  …
Lester Chan · 13:05, 26 Nov 14
← New LEGO Ninjago Products And LEGO Ninjago Airjitzu Flyer (Summer 2015)Apple Watch Prices in Singapore →