Accompanying the #LEGORebuildSG campaign is the launch of 4 LEGO SG50 Limited Edition Singapore Icons Mini Builds. The 4 Mini Builds include quintessential Singaporean icons of the past such as The Cable Car, Ice Cream Bike, HDB Flats and the Dragon Playground. The Mini Builds are redeemable at selected stores with a minimum purchase of S$50 of LEGO products in a single receipt. Note that the Mini Builds have already been fully redeemed.

Enjoy the pictures as well as the setup instructions for the LEGO SG50 Singapore Icons Mini Builds.
Cable Car
Opened on 15th February 1974, the Singapore Cable Car was the world’s first aerial ropeway system across a harbour, connecting Mount Faber to Sentosa Island. It was also a prominent feature in many noteworth events, such as the Southeast Asia Games in 1990.

By 1995, over 20 million riders had experience the Singapore Cable Car.

Ice Cream Bike
When many of their fellow hawkers left the streets for food centres, the ice cream bike endured as an evergreen symbol of Singapore street food culture, Nonetheless, their numbers have dwindled drastically.

These roving “Ice Cream Uncles” and their motor-bicycles with large metallic containers are now often sighted at touristy areas. Occasionally, they can also be seen in some housing estates, serving up flavours like sweet corn, red bean and durian between wafers or a slice of fluffy bread – all at a very affordable prices.

HDB Flats
After Singapore gained independence, public housing was built on a massive scale to cater to the population boom. The first new towns that came with HDB flats were Tiong Bahru and Queenstown.

Public housing in Singapore has indeed come a long way since the sixties. Today, more than 80% of Singaporeans live comfortably in HDB flats, a symbol of growth and prosperity.

Dragon Playground
As high-rise housing estates in Singapore multiplied, sandbox playgrounds designed to look like fruit and animals became an increasingly common sight in the 70s. Out of these, the Dragon Playground is perhaps the most iconic.

Designed in 1979 by Khor Ean Ghee and inspired by Chinese folklore, the Dragon Playground is a memorable part of many Singaporeans’ childhood. The dragons have heads decorated with terrazzo tiles, a spine made up of steel rails, slides, as well as tyre swings.

Today, few such playgrounds remain. The last remaining sandbox Dragon Playground can be found at Toa Payoh Lorong 6, while others have been demolished or have undergone modification. 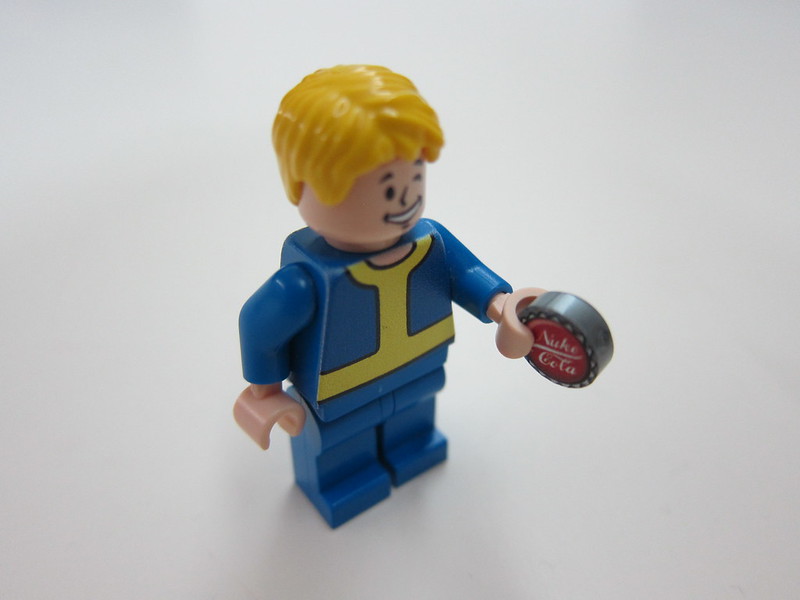 Fallout 4 will be released in two weeks time on the 10th November 2015. To coincide with the launch of Fallout 4, minifiglabs.com has released a Vault Boy inspired minifig together with a bottle cap  …
Lester Chan · 09:28, 30 Oct 15 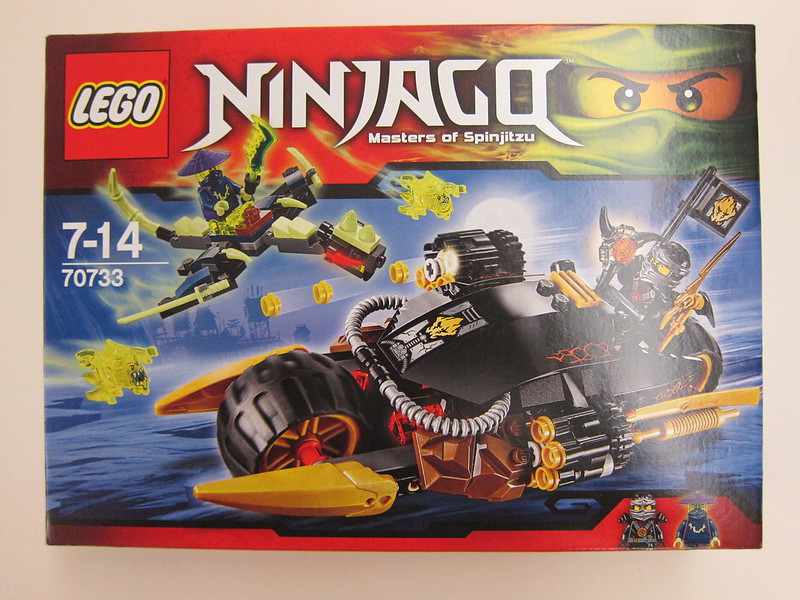 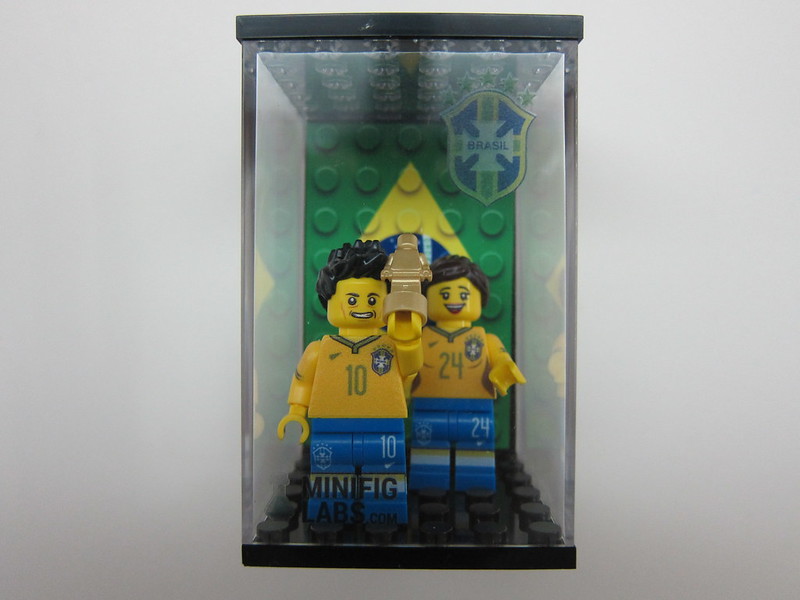 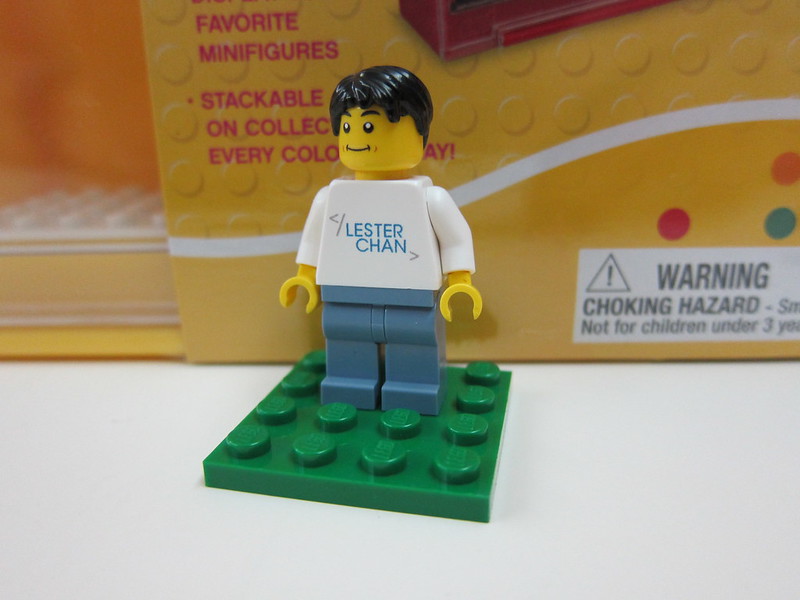