Chromecast Ultra is my third Chromecast. It retails for US$69 (S$99). It doesn’t ship to Singapore directly, so you have to go through a freight forwarder like HopShopgo.

I bought my Chromecast Ultra from Google Store (US). You need a US VPN in order to access the site and buy items from there. It will ship to freight forwarder addresses and it does accept Singapore issued credit cards.

Chromecast Ultra supports 4K streaming and comes with the an Ethernet Adapter. Previously, to use LAN, you need to get the optional Ethernet Adapter for Chromecast which costs US$15 (S$22). I always opt for wired connection as far as possible because the buffering difference is noticeable.

If you need an Ethernet connection for your Chromecast because of slow Wi-Fi, do note that it is cheaper to get Chromecast (2015) at US$35 (S$50) and the optional Ethernet Adapter for Chromecast at US$15 (S$22) then one Chromecast Ultra at US$69 (S$99). 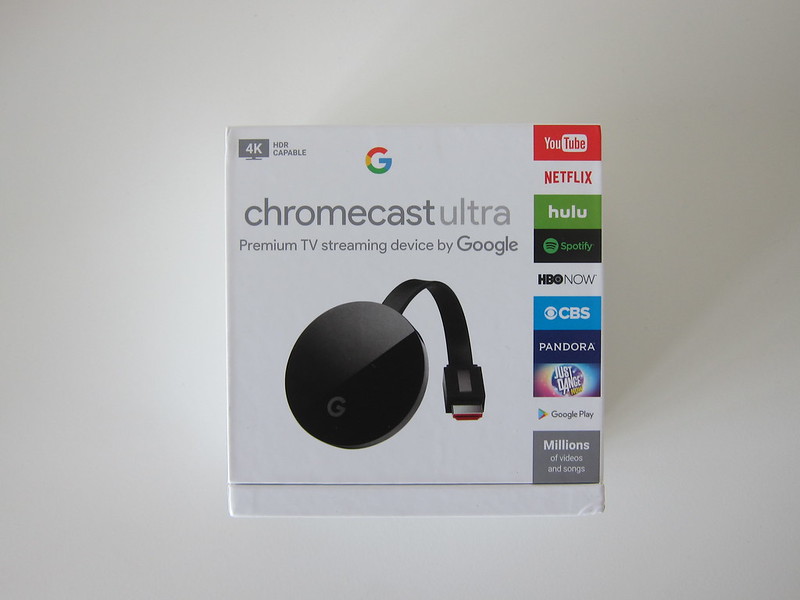 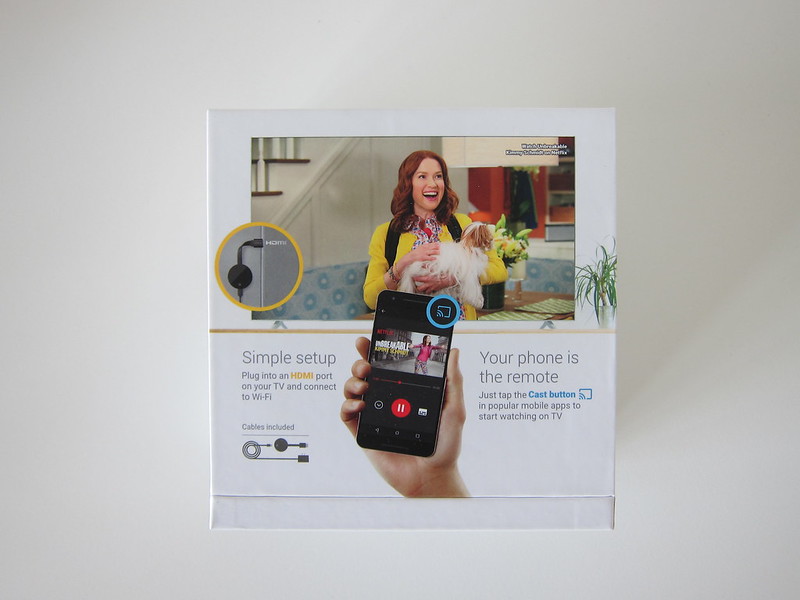 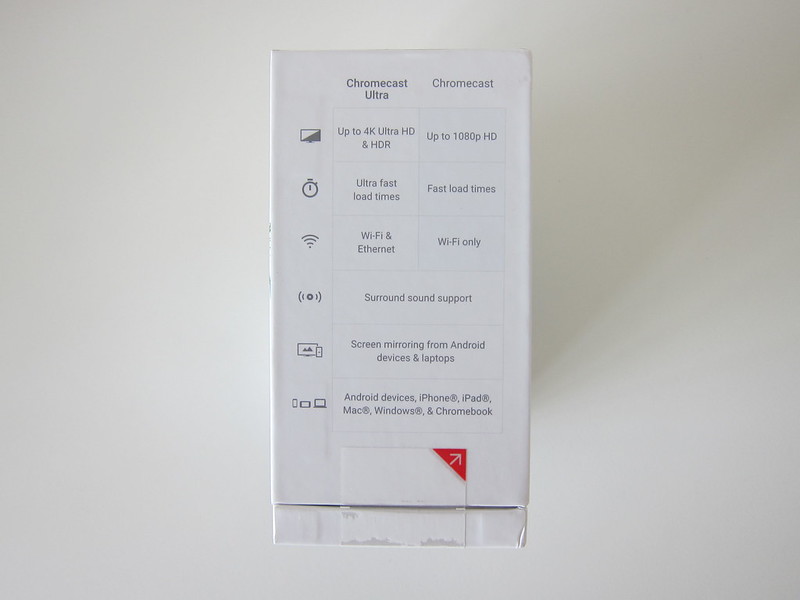 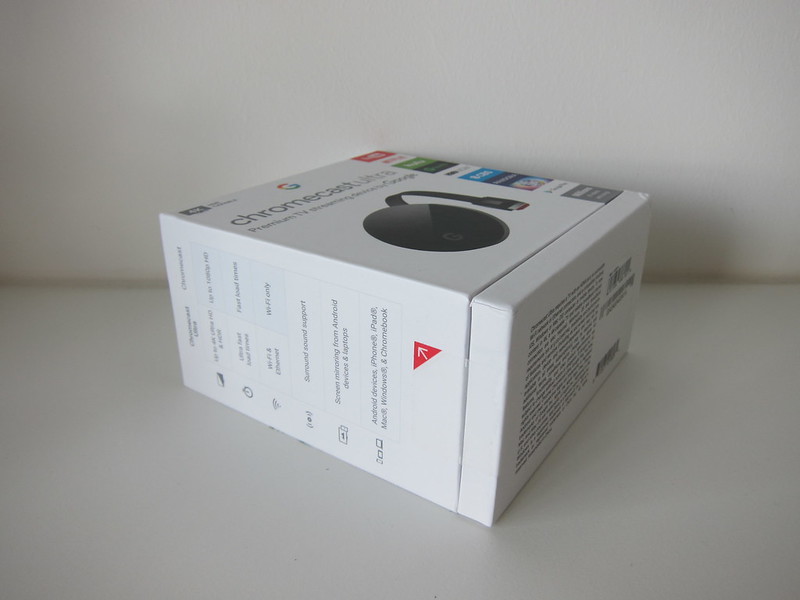 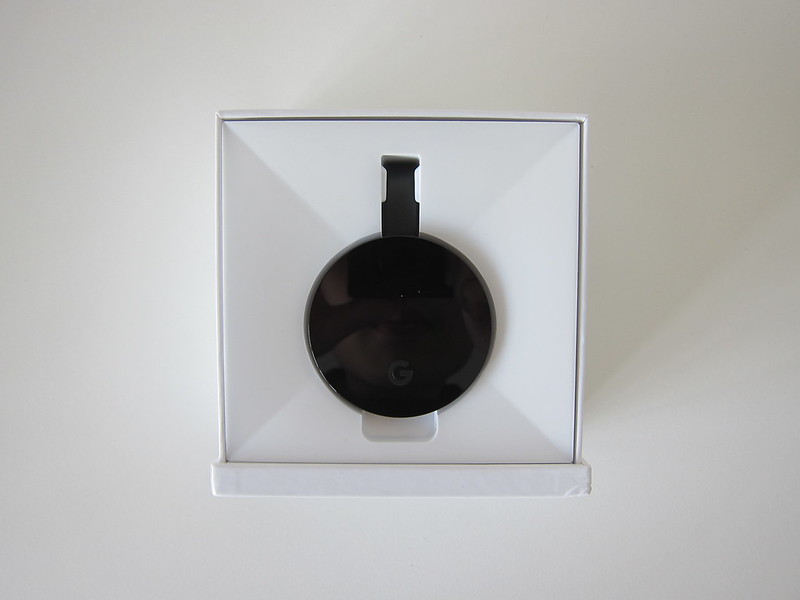 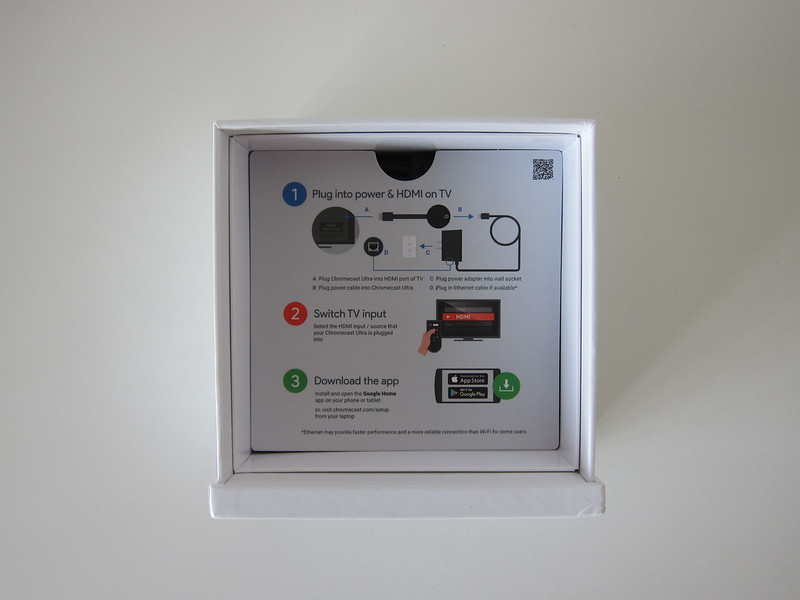 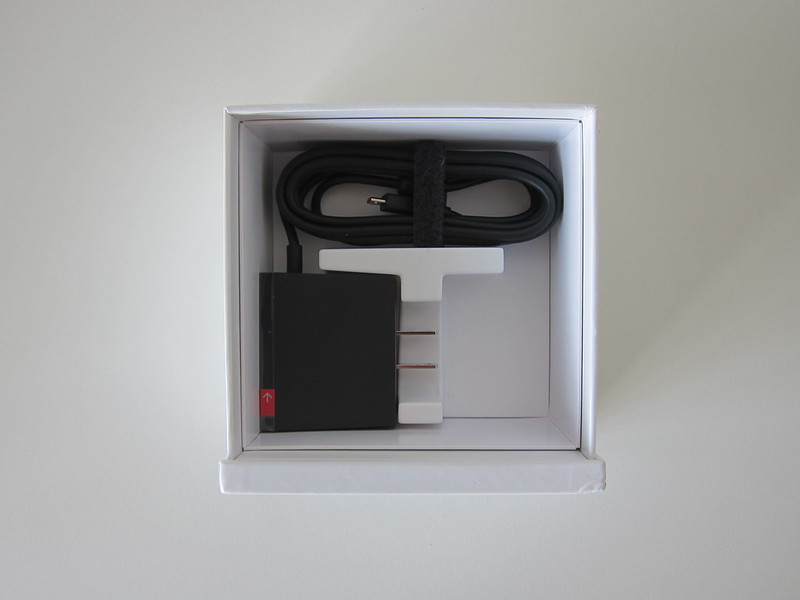 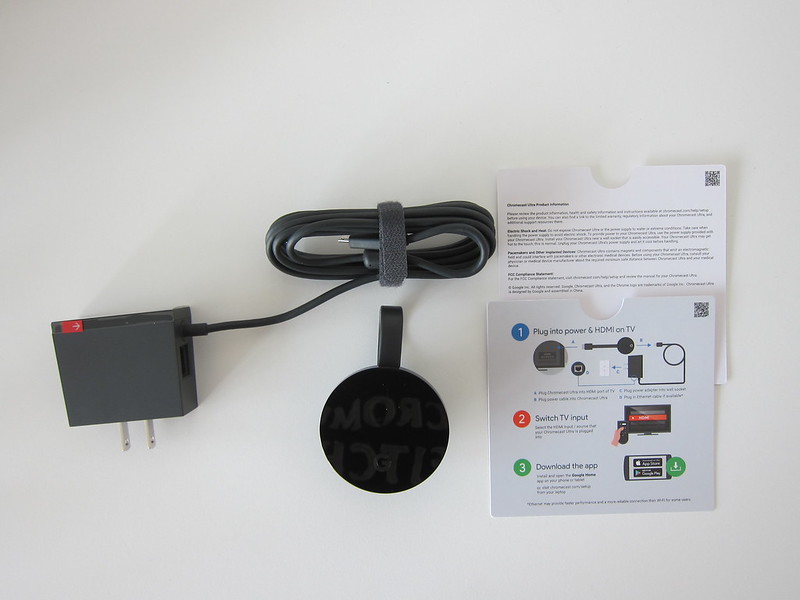 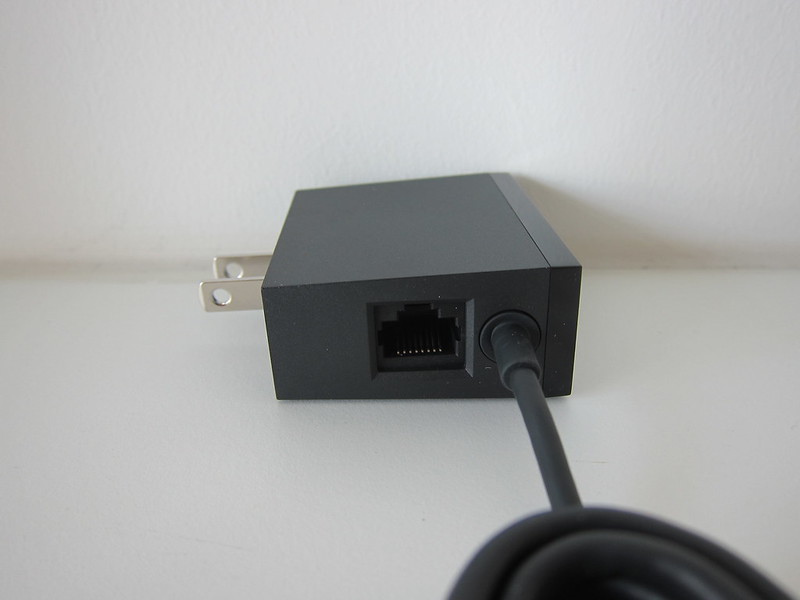 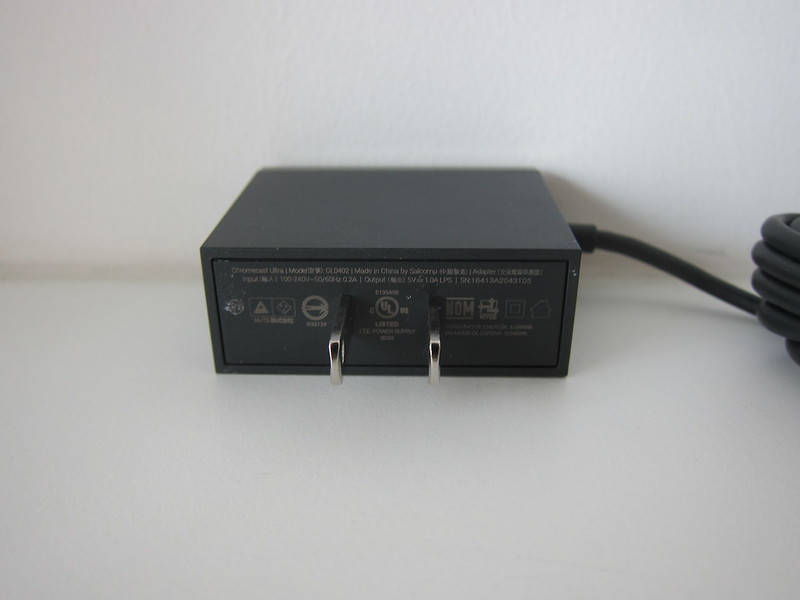 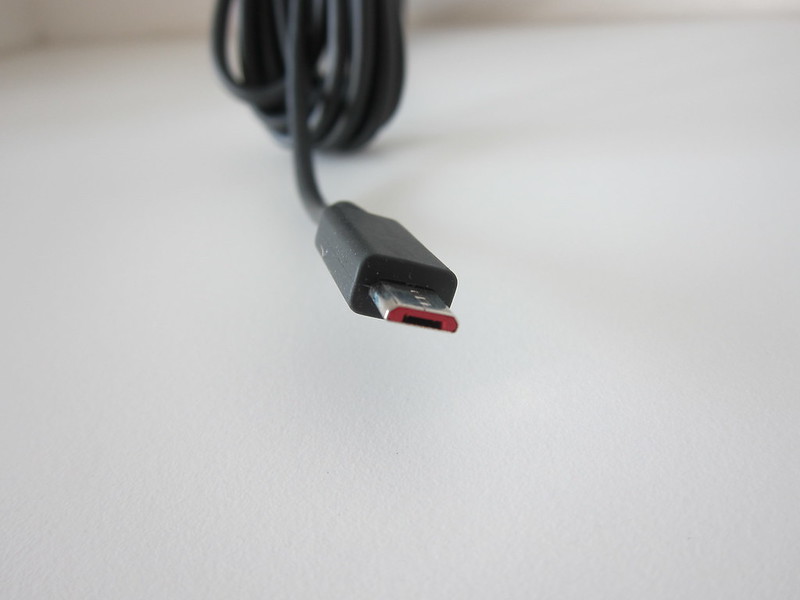 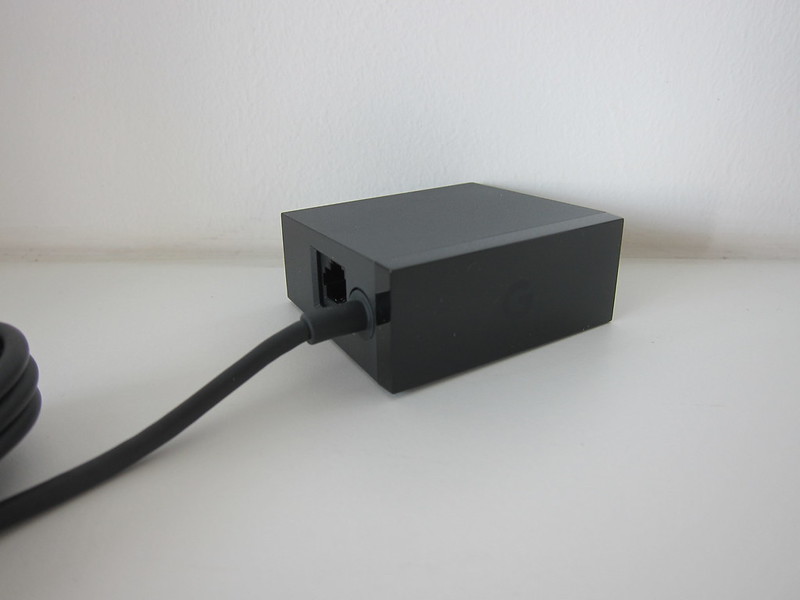 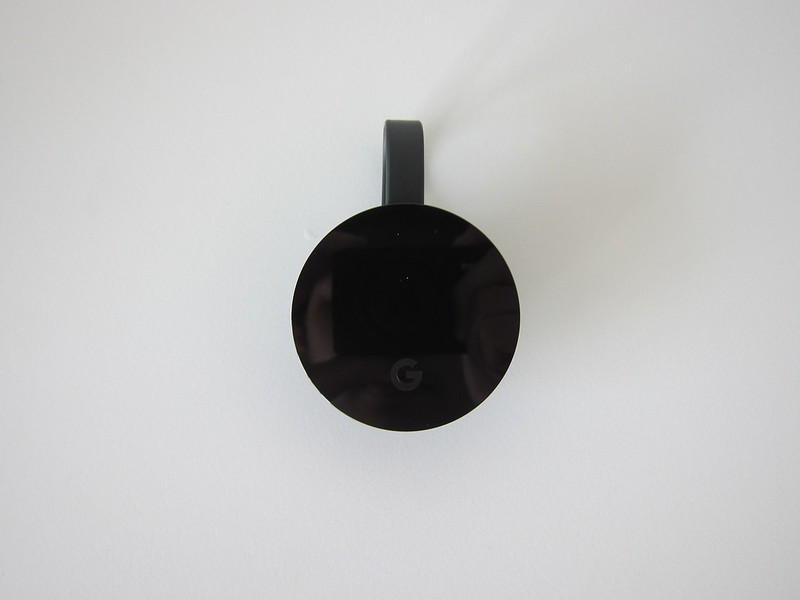 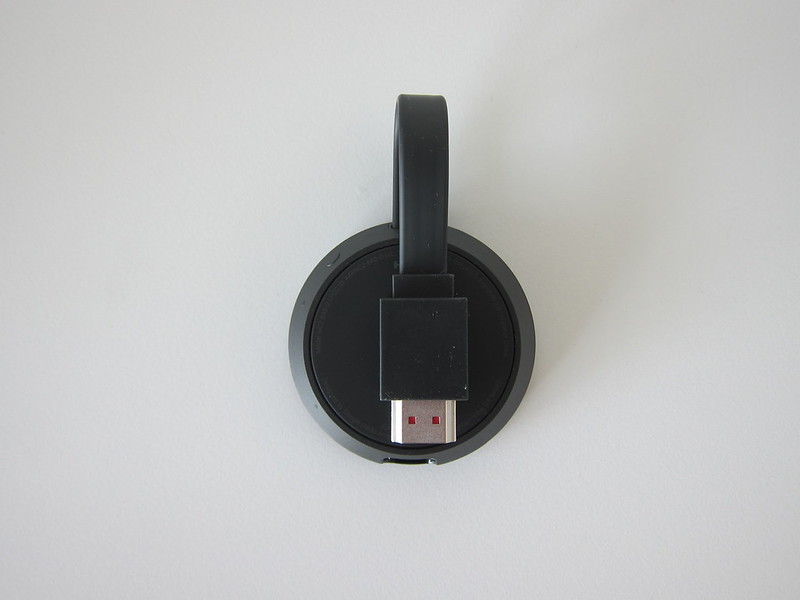 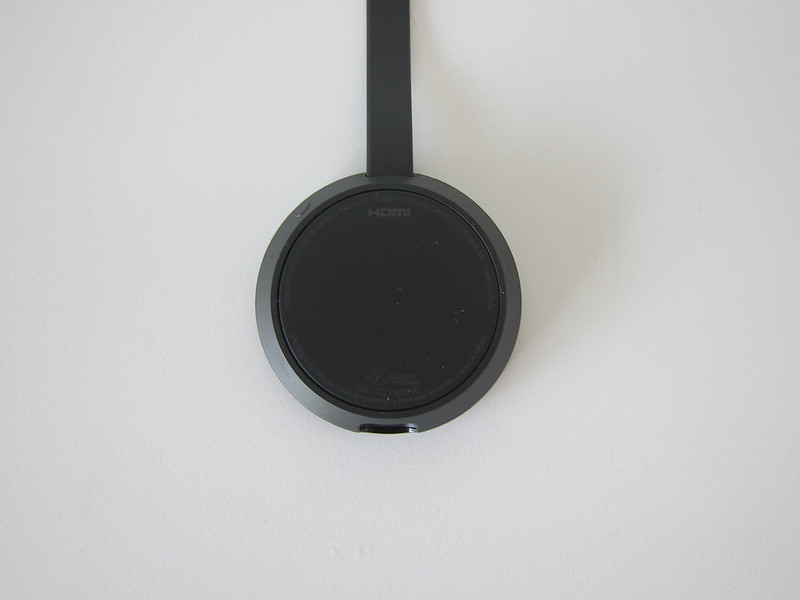 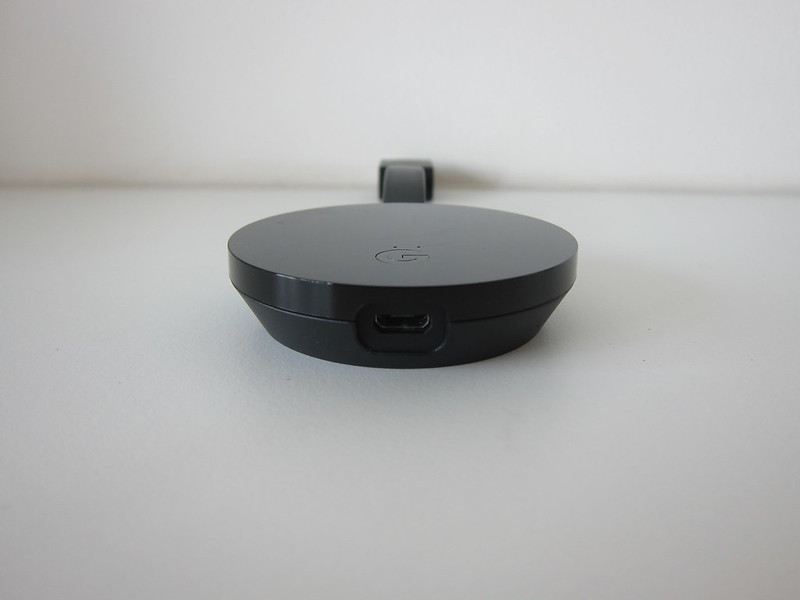 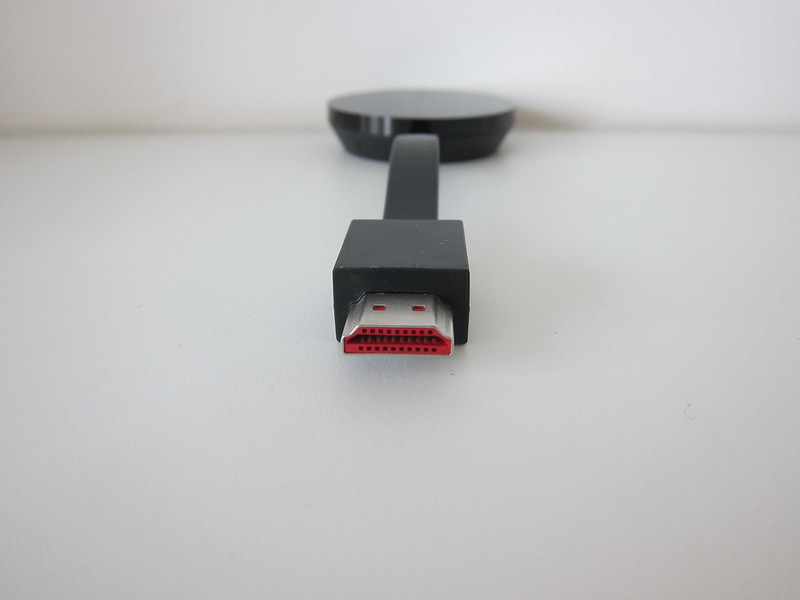 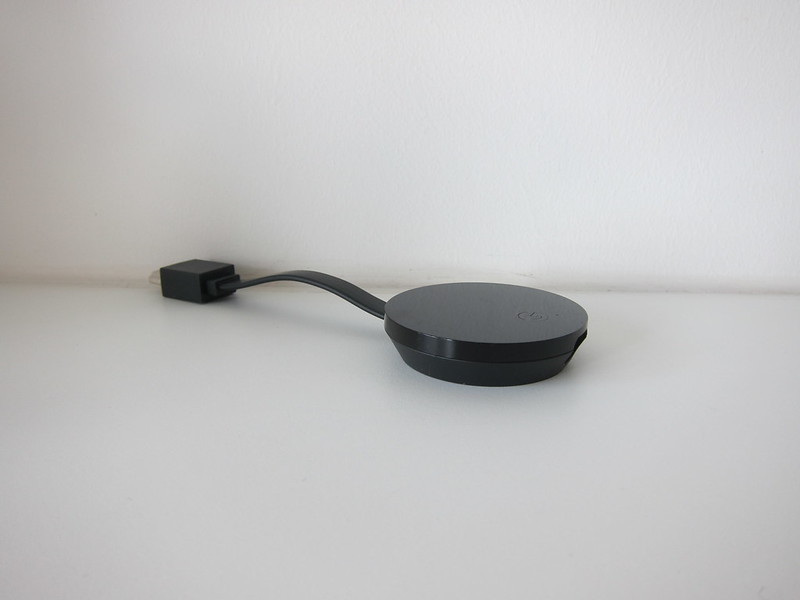 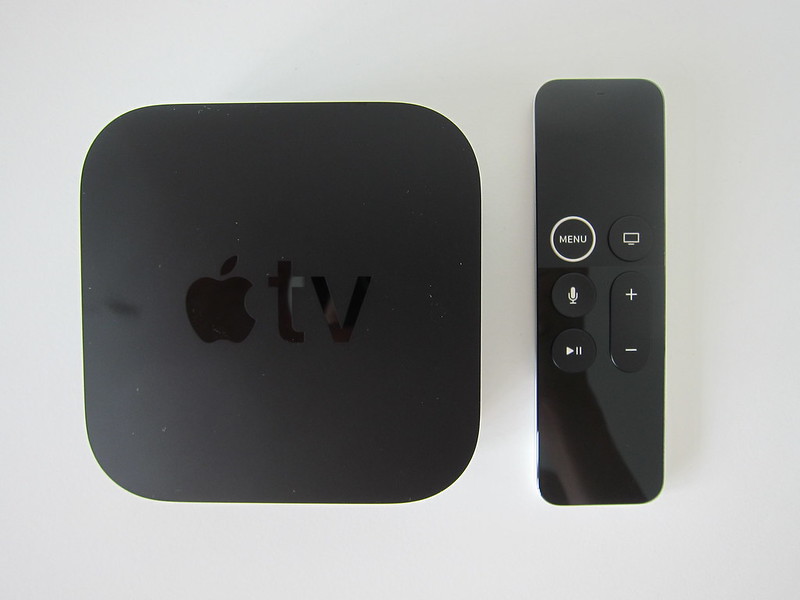