I have two Amazon Echo at home. One in the Living Room and one in the Master Bed Room. I used it to controlled my water heater, lights, television and playing radio on it via TuneIn. It makes me even a lazier person. I used to switched on or off my lights manually, but now I have Alexa (Virtual Assistant of Amazon Echo) to do it for me.

The first generation of Echo Dot was once a very popular and limited item. You can only order it through an existing Echo and if you are an Amazon Prime Member. I am glad Amazon decided to kill it and launch the second generation Echo Dot which is more widely available and not as exclusive.

Other changes between the first and second generation includes better voice recognition and the replacement of the volume control dial with two physical volume buttons.

It also comes in white now same as the normal Amazon Echo.

Between Echo and Echo Dot, I would recommend the Echo if you are using it for music playback. The Echo has better speakers because of it’s dual downward-firing speakers that is able to produce 360° omni-directional audio.

If you are using using it to control your smart home, the Echo Dot will be sufficient.

Echo Dot has a 3.5mm audio jack that allows you to output to better external speakers. If you intend to go wireless, you can connect to external speakers via Bluetooth as well. Both features are not available to the Echo.

Given the small size of the Echo Dot, the Echo Dot is powered by USB using the included micro-USB cable. This allows your Echo Dot to be powered by a multi-port USB charger rather than a separate power source.

Because Amazon has marketed the Echo Dot to be placed in every room, it has special offers for bulk buy.

PS: The height of an Echo is more than the sum of seven Echo Dots. 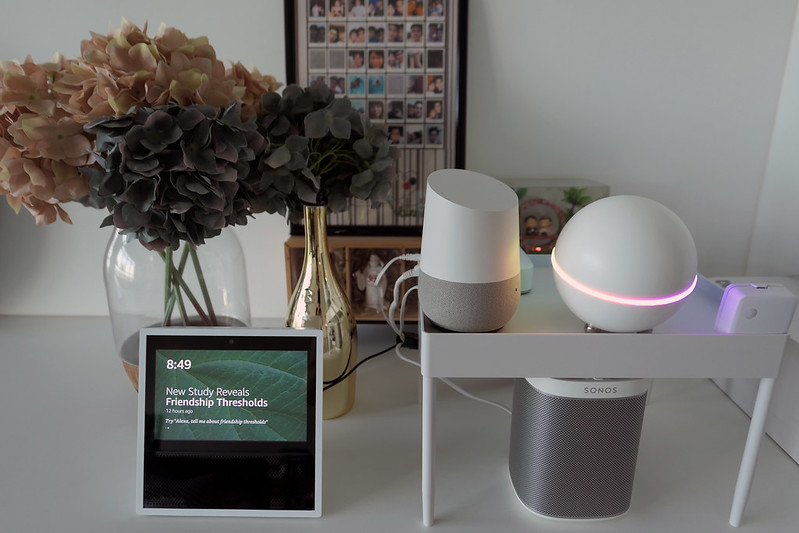 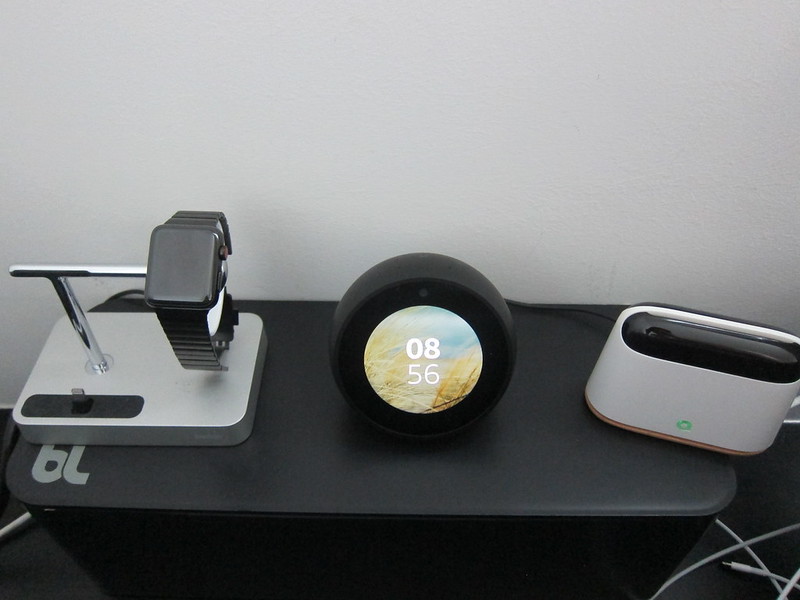 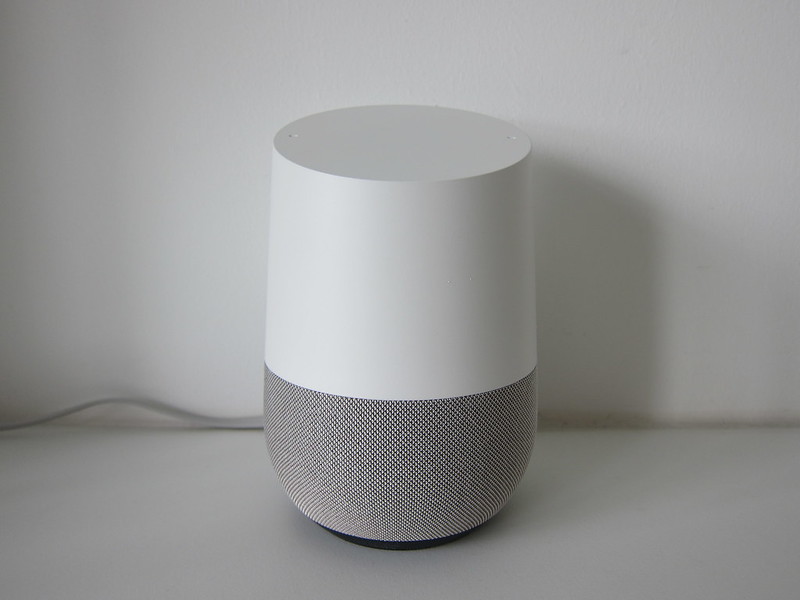 Finally jumped onto the Google Home bandwagon. Last year, I decided not to buy it despite it being priced at US$99 (S$136) because the ecosystem was not very mature yet. Fast forward six months later,  …
Lester Chan · 09:00, 18 Aug 17 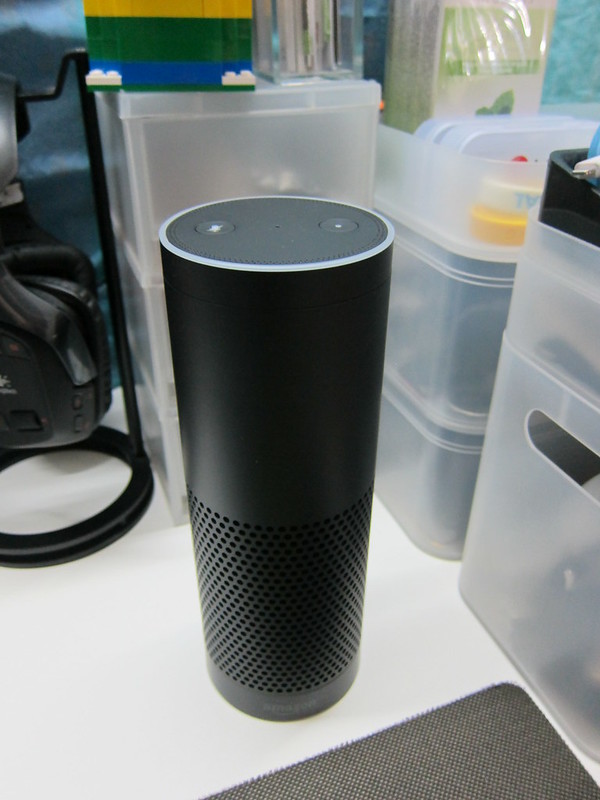