Razer Lycosa
Li Xiang and I was doing our Mystery Shopper job at Lot 1 Shopping Center and I come across 1 PC shop and 1 Game shop. I got myself an old Xbox game, Capcom Fighting Evolution from the game shop thinking that it should be backward compatible with my Xbox 360. When I reached home and to my horror it is not compatible with my Xbox 360. Just wasted $19.90! I think I shall pass the game to my uncle because he is holding on to my brother Xbox.

I saw a few Razer mouses and I was looking around for Razer keyboards. I saw the Razer Lycosa and when I looked at the price, I got a shocked. They are selling for $119 which is the cheapest according to Hardware Zone forums. Even at the PC Show 2008, they are selling it for $120 with no free gifts.

The Box When Opened

Kung Fu Panda
It was a last minute decision to watch Kung Fu Panda and apparently the decision is a good one. The show is funny and I love the jokes they crack inside. However, Li Xiang fell asleep 1/2 way through the show, I guess she is tired.

Here is the trailer for those who did not catch it: 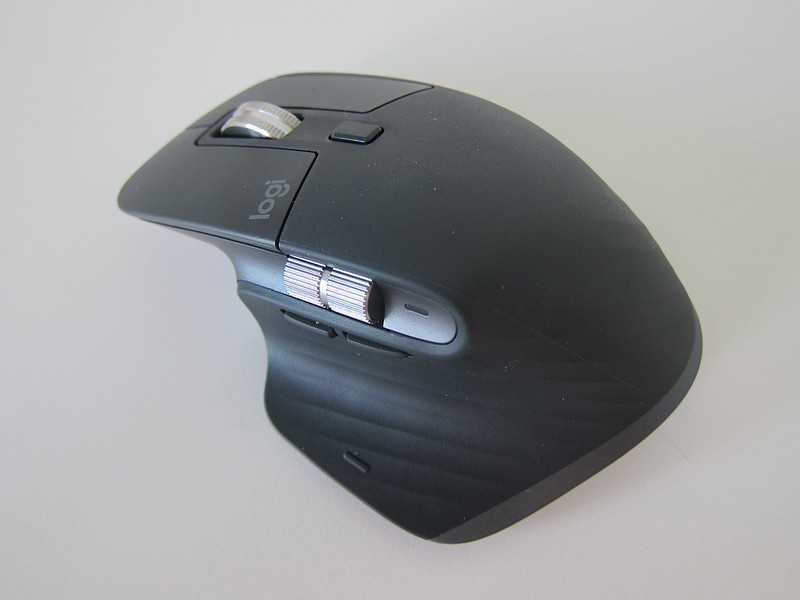 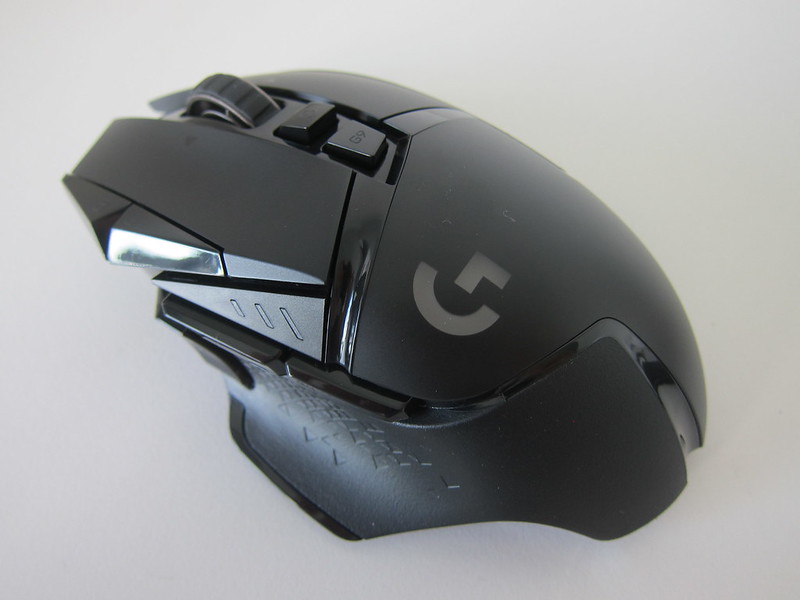 Bought the Logitech G502 Lightspeed Wireless Gaming Mouse from Lazada for S$188 as Logitech Certified Store on Lazada is having a Lunar New Year sale. The recommended retail price (RRP) is S$249, but usually, you  …
Lester Chan · 09:00, 23 Jan 20 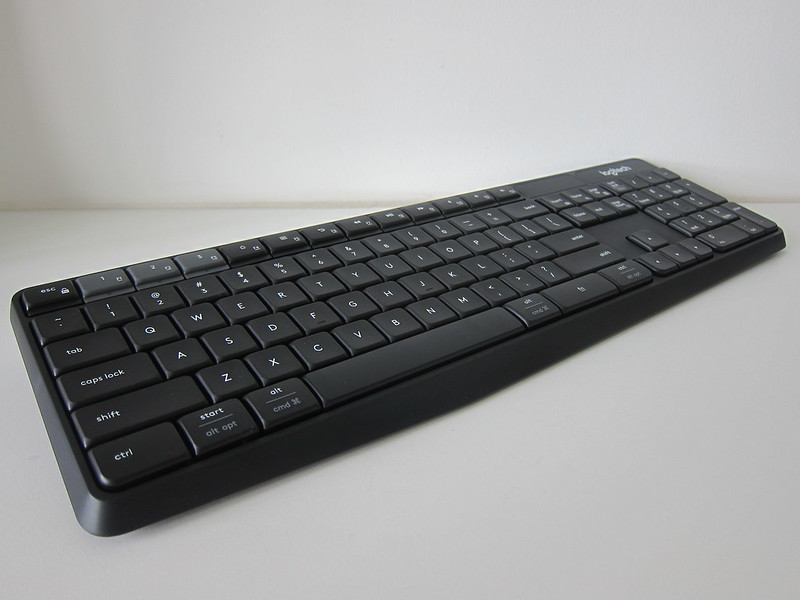 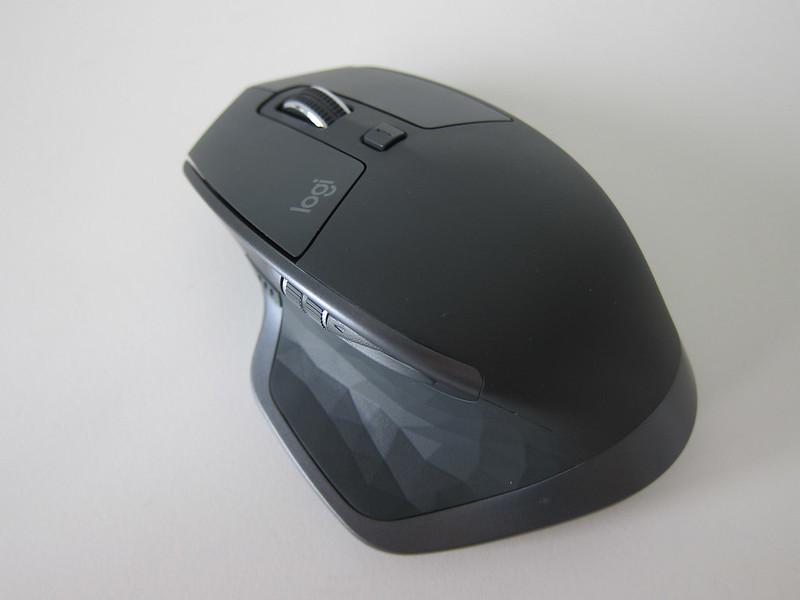