Thanks to Benjamin and Lionel from STB for the invite to go on board the Uniquely Singapore Clipper! We were out in the sea for almost 3 hours and I steered a boat for the first time in my life. It was somewhat similar to driving a car without power steering. This year is starting to get interesting. In January 2010 itself, I rode on a Segway and steered a boat!

The Uniquely Singapore Clipper is currently stop over at Singapore’s Keppel Bay’s Marina and will depart to Qingdao, China on the 2nd February 2010.

Singapore is currently at the 6th place in the overall race out of 10 teams. 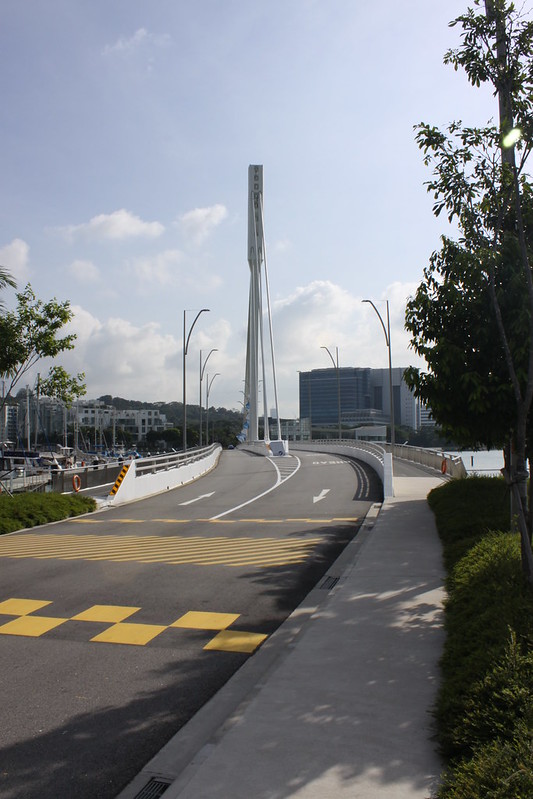 What is a Clipper?
To be honest, I have no idea what a Clipper is.

A clipper was a very fast sailing ship of the 19th century that had multiple masts and a square rig. They were generally narrow for their length, could carry limited bulk freight, small by later 19th century standards, and had a large total sail area.

The term clipper originally applied to a fast horse and most likely derives from the term “clip” meaning “speed”, as in “going at a good clip”.

Derrick Koh who is the Head of Communications for Lenovo in the Asia Pacific drop me a message on Facebook and ask me whether I am free to attend the Lenovo's booth media tour. Since  …
Lester Chan · 12:20, 08 Mar 14
← iPhone 3G/3GS USB Desktop Sync & Charge Cradle ReviewWeb Engineer at mig33 →