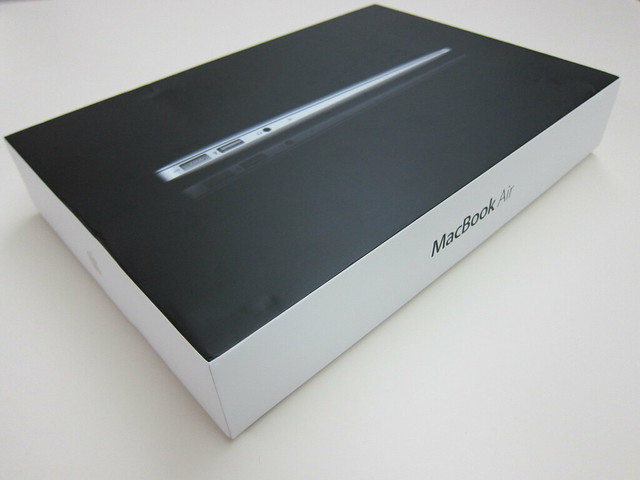 As the the MacBook Air does not belong to me, I did not power it on, only compared the size and weight of it to my iPad, Macbook Pro and my Asus EEE 1000HE. 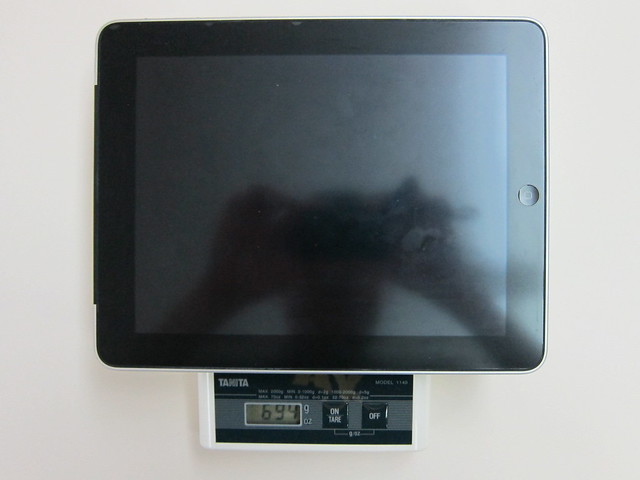 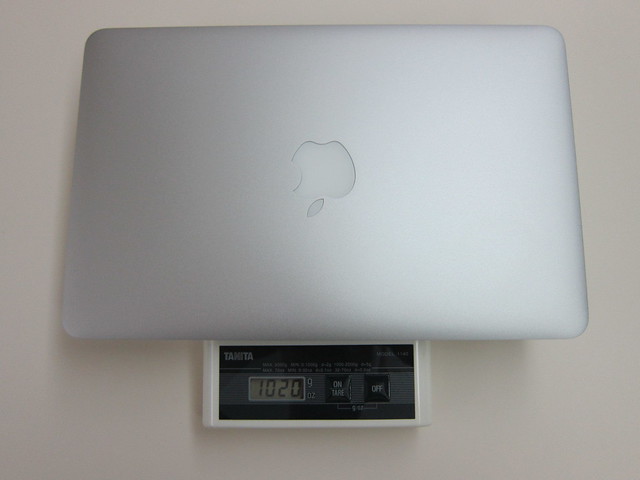 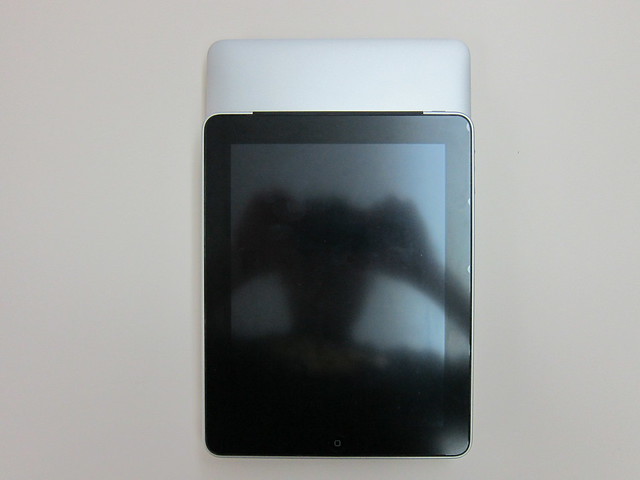 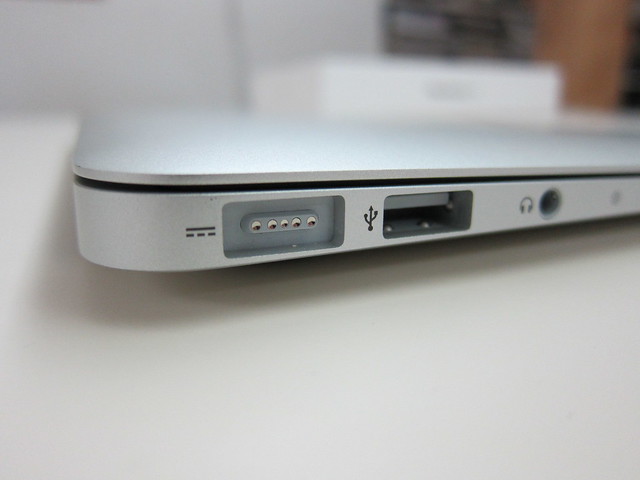 Thickest End Of The MacBook Air 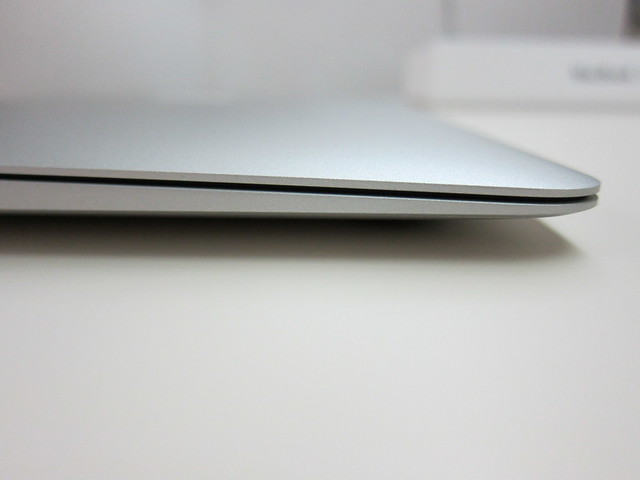 Thinest End Of The MacBook Air 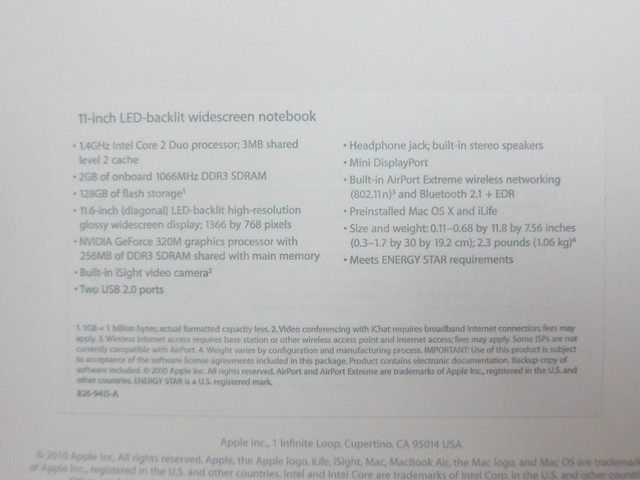 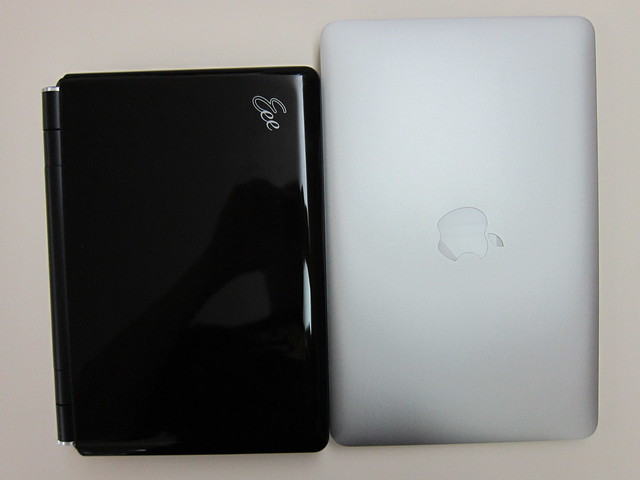 Comparing With Asus EEE 1000HE

In terms of processing, it is only a Intel Core 2 Duo with a 1.4GHz or a 1.6GHz (for 11.6″ variant) which does not really gives you that much of a processing power if you compare the price range with the MacBook Pro. If you compare it with the market prices of netbooks, the MacBook Air easily twice the price of a mid range netbook by offering much faster processor and RAM (DDR3) and of course SSD storage.

If you were to get the Macbook Air, I would say go for the 11.6″ instead as it is smaller and slightly lighter.

If you are going to get the 13″ variant, I rather you go for the MacBook Pro 13″ which offer better processing power and more RAM and it is S$600 cheaper than the highest end MacBook Air 13.3″. Do we need SSD at this point in time? I would say it is good to have but not a must have. 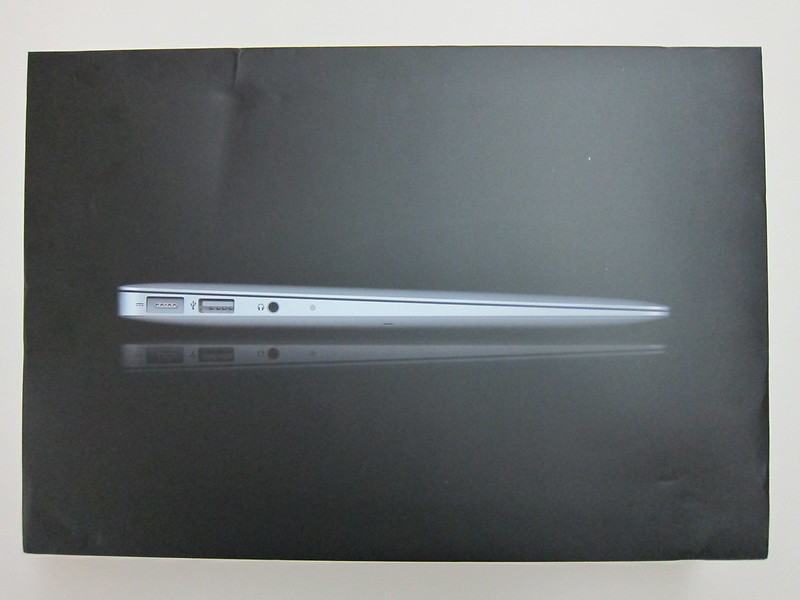 PS: One of the benefit for working at mig33 is that our boss travels to the US pretty often and he buys back the latest gadgets to Singapore and we get our hands on it!