SingTel is the first and only teleco operator (for the time being) to bring in the Nokia N8 and it has been available from 5th November 2010 onwards. To celebrate the launch of N8 and together with Sony Music, they have brought in David Archuleta (Wikipedia). Just in case you are wondering who is David Archuleta (like me at first), he is the runner-up of the seventh season of American Idol and he is the guy who sang Crush. I know the song crush from radio but I have no idea who sang he sang it till today. 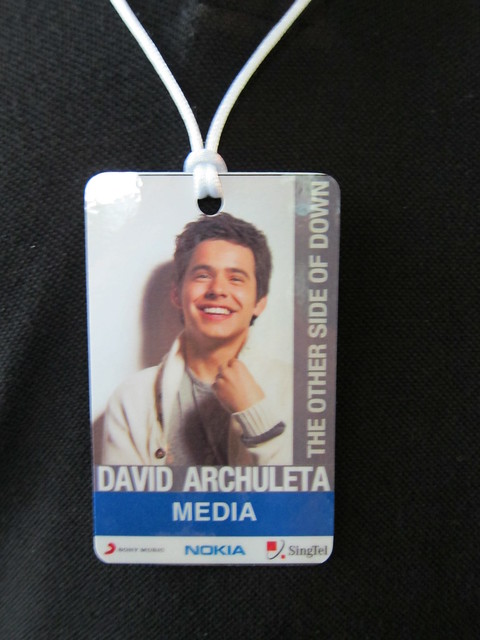 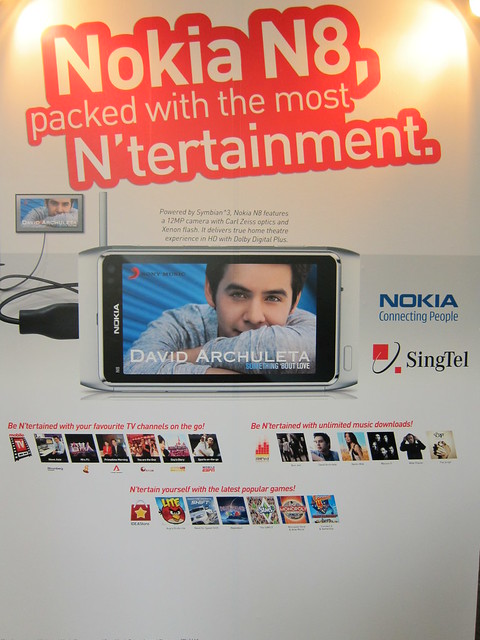 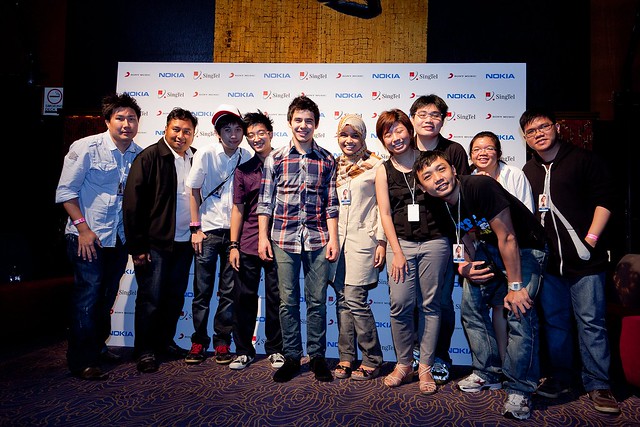 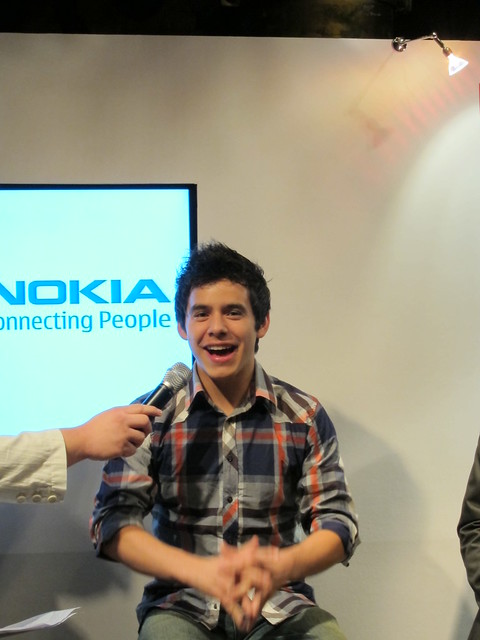 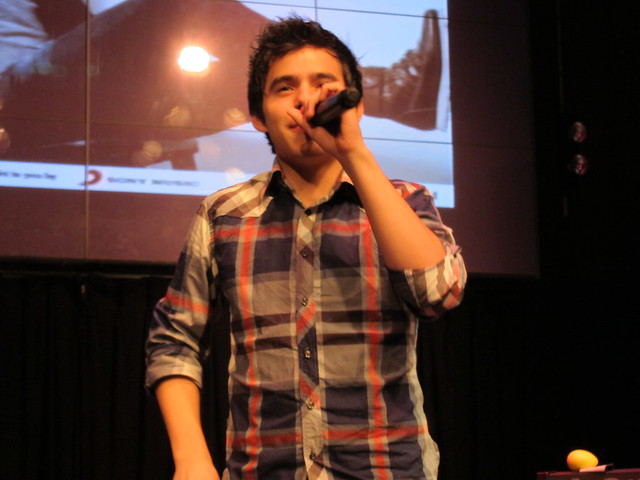 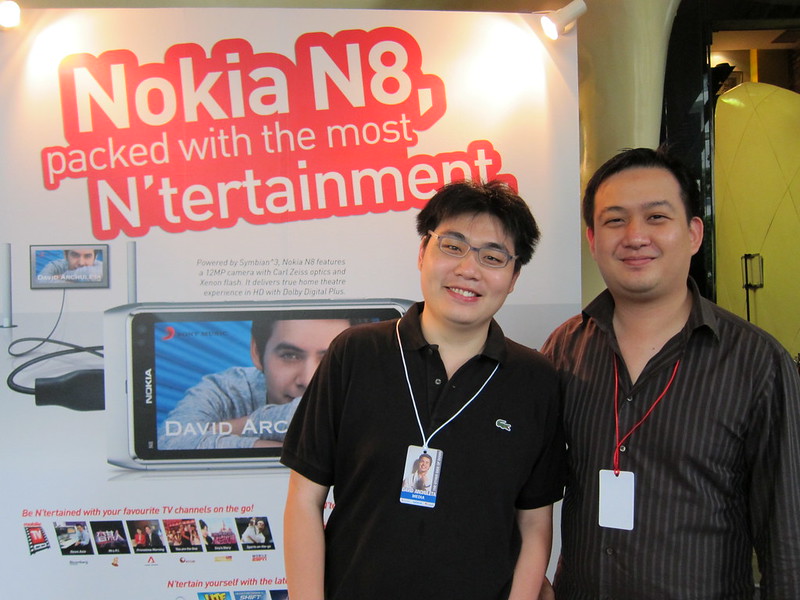 For more information, check out SingTel N8 Page and my Nokia N8 Review.