Took Lufthansa flight for the first time. There is no direct flight to Barcelona for Lufthansa and hence I took a flight (LH779) to Frankfurt, Germany and another flight (LH1124) from Frankfurt to Barcelona, Spain.

While I was entering the gate, they told me that my seat has been changed, I was like WTF? I asked them is it still an aisle seat, and the told me no, they upgraded me to business class! I was so happy as it was my first time seating in a business class and the flight is 13 hours long!

Here are my flight details just for archiving purposes:

I reached Barcelona at about 9am on Sunday, 26th February 2012. Barcelona is 7 hours behind Singapore (GMT+1). This time round, I don’t have any jetlag compared to my first trip to Europe which is to London for Nokia World 2011.

After I touched down in Barcelona and leaving the arrival hall, the driver is already there waiting for me holding a paper with my name on it.

Since I was early and we are still waiting for another guy (James Ivett), I proceed on to collect my MWC pass at the airport.

Didn’t expect the ride to my hotel will be in a Mercedes! The ride from the airport is about 45 minutes. We stayed at La Mola which is very nice but a little isolated as most of the hotel in the city is fully booked 3 months before MWC.

There are 2 buildings in the hotel, 1 building has only 3 floors while the other has 5 floors. I stayed on the building that has 3 floors.

When I entered the room (Room 116), I was like WOW, the view is awesome and thanks to the cool weather in Barcelona (13°), it makes it even more awesome.

When you open the door on the left and pull up the blinds, the above picture is what you will see! This will not work in Singapore because it is so humid and full of mosquitoes!

After I settled down and put down all my bags, I met up with the guys from Nokia Connect as well as bloggers to go to the city!

The hospitality of Nokia Connects is awesome, the first thing that they gave us is a pre-paid SIM with data plan of course. That is so thoughtful! Before the trip, I was wondering how can I get a pre-paid SIM with data plan as all the telco website is in Spanish! Google translate don’t work here because the important information are all in images.

I can imagine how much time is needed to get so many pre-paid SIM because when you buy any SIM card, they require you to produce a verification either passport or an identity card. I think for each SIM card, the process will take at least 10-15 minutes. Two thumbs up for that!

As some of the guys came in the day before, they could not collect their pass at the airport because the MWC pass collection at the airport is available only on Sunday onwards and hence the first stop we made in the city is to Fira de Barcelona which is the location that MWC will be held.

Barcelona, like most cities in Europe, the shops there basically don’t open on Sunday! The whole shopping center is like a ghost town, but at least restaurants are open.

Had my first Tapas in Spain at a cafe outside the shopping center, Arena de Barcelona, which is located just opposite Fira.

After the late lunch, we took a long walk all the way to the famous Sagrada Família. Which is still under construction since 1882.

After Sagrada Família, our time is up and needed to go back to our hotel, so we took the subway back to Fira and got a cab from there.

I am pretty impressed with the subway in Barcelona, it is efficient, clean and the arrival timing is precise to the second!

Dinner was buffet at our hotel’s cafe because it is more convenient for all of us. It takes about 40mins and €60 for the cab ride to and fro from our hotel. 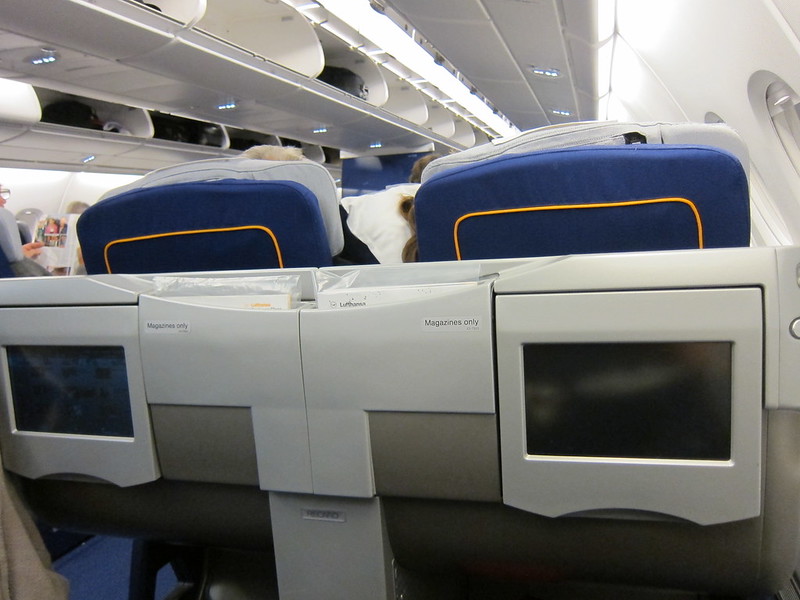