I have been eying on the Griffin PowerDock 5 since it was announced back in January 2013. But unfortunately it wasn’t released till last month (July 2013).

The Griffin PowerDock 5 is retailing for US$99 (S$126) directly from Griffin’s website. I doubt it will come to Singapore anytime soon. Griffin offers free shipping within the US and they do ship to Singapore directly and for the PowerDock 5, the cheapest shipping is about US$12 (S$15.30) without tracking. But I did not choose that option, instead I shipped it to HopShopGo, which is a freight forwarder and paid US$20.08 (S$25.50) for DHL Express shipping to Singapore.

Now comes the discount part, the coupon code GTSUPPORT15 (code valid till 31st December 2013) entitles you to have 15% discount storewide at store.griffintechnology.com and hence I paid only US$84.99 (S$108) for the PowerDock 5.

What so special about the Griffin PowerDock 5 is that it has 5 USB charging ports and EACH port is capable of producing up to 2.1 amps of current. That means that you can charge 5 iPads at the same time!

The box states that “Interchangeable plugs for use in US, EU, UK, Japan and other countries”, but those interchangeable plugs are not included in the box. I am guessing since my set is from US, they did not include it. If you look at another Griffin product which is sold in Singapore, the Griffin PowerDock Dual for iPad on Apple Online Store (Singapore), the box contents states “AC power supply with four international plug adapters”. I am again guessing that if the PowerDock 5 comes to Singapore eventually, it will include the international plug adapters.

Using the separators attached to the base, the PowerDock 5 holds your iPad up while charging.

There are grooves along the PowerDock 5 to secure your cables to the base. It seems that only the official Apple 30-pin/Lightning USB Cable fits the groove nicely. Personally, I am not using it because most of my cables are too thick for the groove. Even when I tried using the official Apple 30-pin/Lightning USB Cable, it fits nicely but it still comes off easily.

I love the PowerDock 5 just because of the ability to charge 5 iPads at the same time, but I wish it has better cable management built into it. I think Griffin should learn a thing or two from Bluelounge Refresh and Bluelounge The Sanctuary when it comes to cable management.

Right now I am using Bluelounge CableClip and cable ties to manage those long cables cables that are plugged to the PowerDock 5. It is still a little messy, but I guess sometimes we can’t have the best of both worlds. 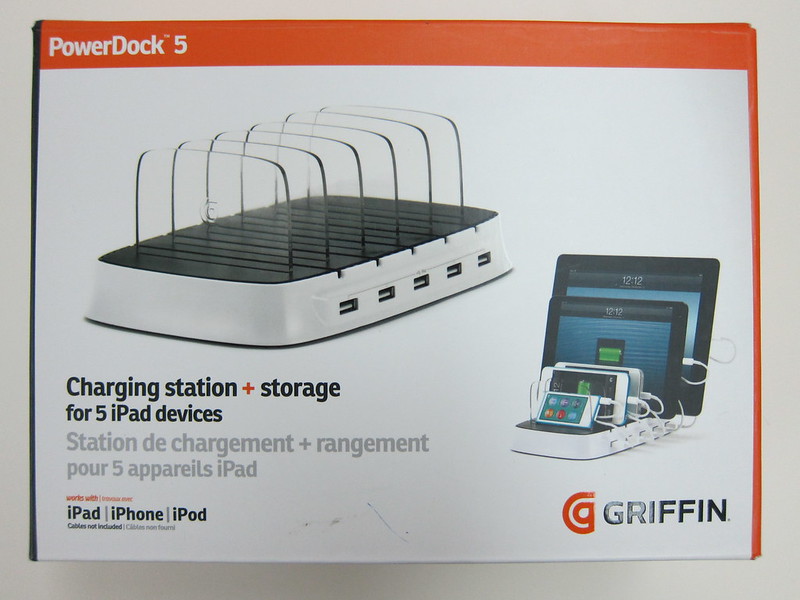 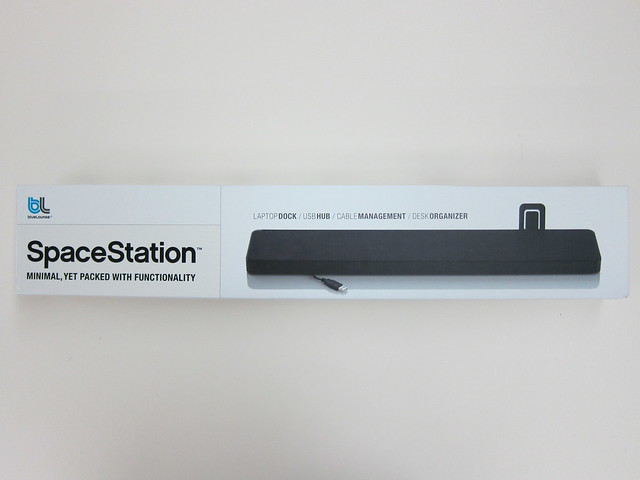 Got the Bluelounge SpaceStation from Design Museum Shop located at Red Dot Traffic for S$127.35. I have not seen the SpaceStation sold elsewhere yet, if I do come across, I will update this post accordingly.  …
Lester Chan · 08:54, 12 Sep 11 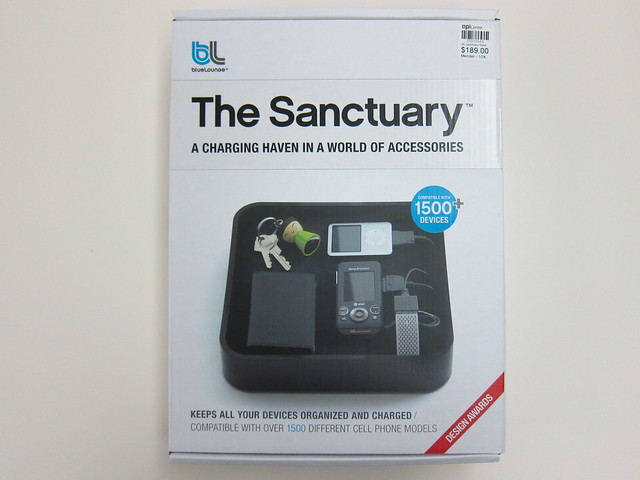 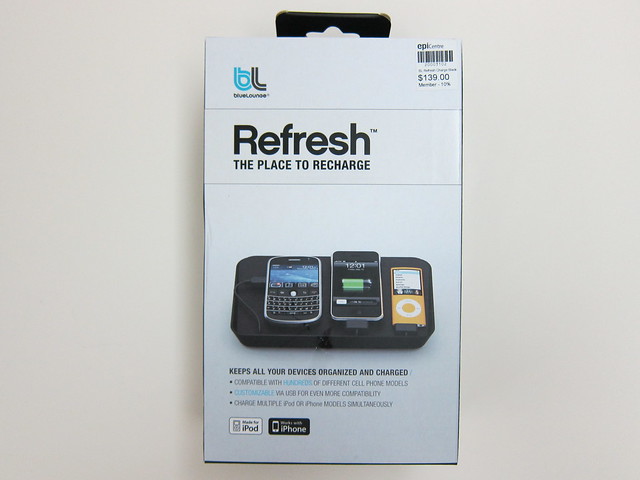 I am just a huge fan of Bluelounge products. The Bluelounge Refresh is the first Bluelounge refresh that I came in contact with at EpiCentre@Ion Orchard. Too bad at that time, there is only pink  …
Lester Chan · 08:33, 10 May 11 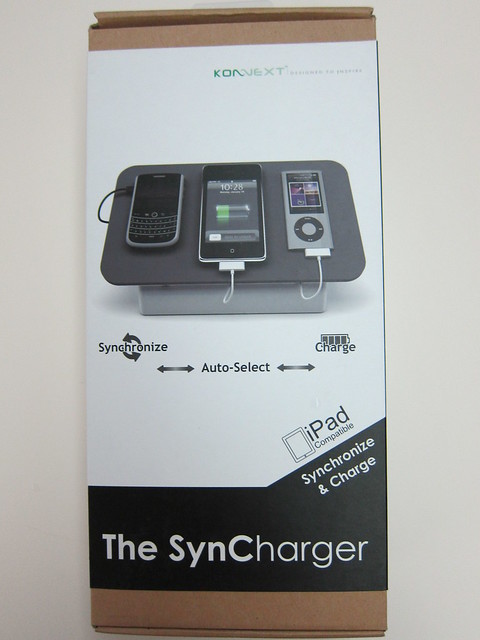 With gadgets comes the amount of messy wires and power sockets needed if you want to charge them simultaneously. Been eying on a charging station in particular the Bluelounge's Refresh for a few days, it  …
Lester Chan · 00:38, 21 Dec 10