Last month, IFTTT release a new update in partnership with Amazon Echo that allows you to trigger a receipe with a specific phrase on the Amazon Echo. You will have to start the trigger with “Alexa, trigger …”.

In this case, my specific phrase is “on tv” and hence the full phrase becomes, “Alexa, trigger on tv”. This will trigger a Watch TV Activity on Logitech Harmony’s end which basically switches on your television.

You can checkout the recipe: Switch on your TV using Alexa.

To switch off the television, I created another recipe with the phrase “off tv” and the full phrase becomes “Alexa, trigger off tv”. This will trigger an end to the Watch TV Activity.

You can checkout the recipe: Switch off your TV using Alexa.

Logitech Harmony is a pretty powerful device with the use of activities. You can create a new activity called “Watch Apple TV Activity” which basically switches on your television and switches the input to your Apple’s TV HDMI port and then create another recipe that triggers it, for example, “Alexa, trigger on apple tv”.

Let your imagination run wild and feel free to suggest any good use cases in the comments! 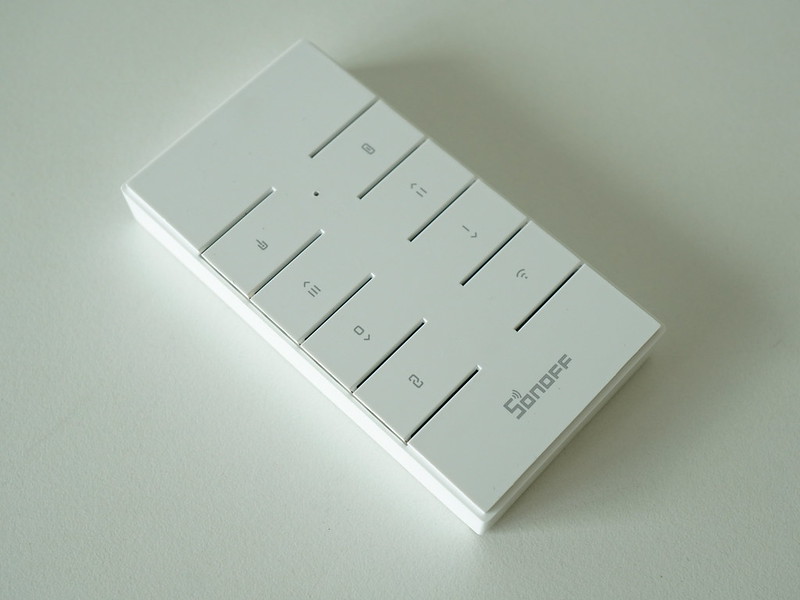 After bricking my Nest Hello, I decided to get the Eufy Video Doorbell 2K (Wired) from Eufy US Website. I chose Eufy after reading Domotics review on Eufy Doorbell 2K (Wired). The author, Mike, also  …
Lester Chan · 09:00, 04 Oct 21 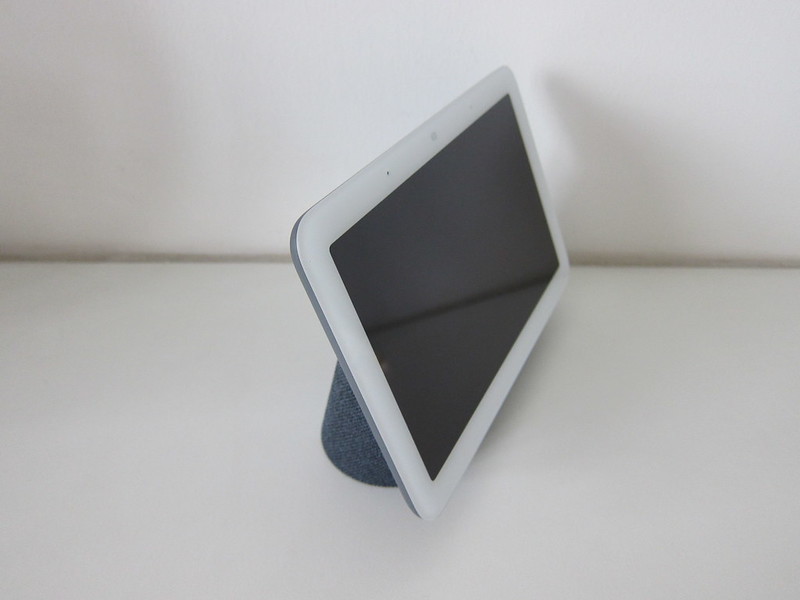