Shipping within the US is free, and hence I sent it to my favorite fright forwarder, HopShopGo, and get them to ship to Singapore for me.

My house wi-fi is powered by three first-generation eero. All of them are wired. One in the living room, one in my computer room and one in my master bedroom.

Three units of eero suppose to cover between 2,000 and 4,000 sqft of space, but my house only measures 1,216 sqft. And yet the wi-fi strength in my kitchen is weak. I guess HDB has thick concrete walls.

My kitchen doesn’t have any LAN ports, so I would just need an eero beacon rather than an eero itself.

As an added feature, the eero Beacon comes with a nightlight. And using the eero app, you can schedule it to be switched on or off at specific times. Or you can manually on or off the nightlight by pressing the button on the left. 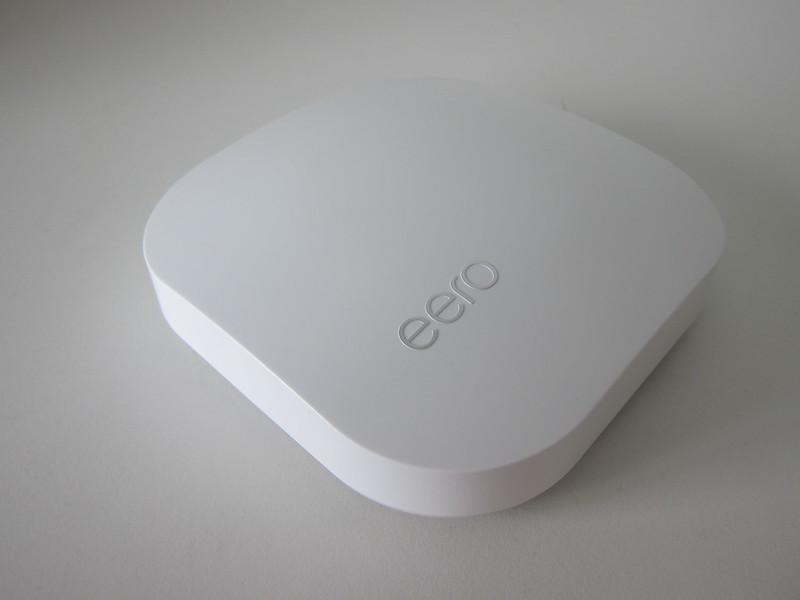