Li Xiang and I was invited to the Sony Ericsson blogger gathering at Orgo which is located at Esplanade’s Roof Terrace. Pretty nice location!

Arc is the successor to the Xperia X10 and features some cool stuff like:

You can start pre-ordering the Arc at the Sony Ericsson Concept Stores located at Ang Mo Kio Hub or Parkway Parade or at your respective telcos, SingTel, m1 or StarHub. It comes with a Montblanc leather case and no word on the pricing yet! (Thanks To Justin Lee for the info)

Neo is the successor to the Vivaz, it is targeted at the mid-range market but it also comes with the “Reality Display with Mobile BRAVIA Engine” and “Sony’s Exmor R”. It’s screen is slightly smaller at 3.7″ when compared to the Arc of 4.2″.

Play is dubbed the PlayStation Phone, but in fact, it is a phone which is PlayStation Certified. Going forward, other handsets manufacturer are able to make their own “PlayStation Phone” and get it certified from Sony Computer Entertainment. It features a “Real game controller” which is basically dedicated gaming keys, shoulder buttons and an analogue touch joystick. It also provides stereo sound and support for multi-player gaming. 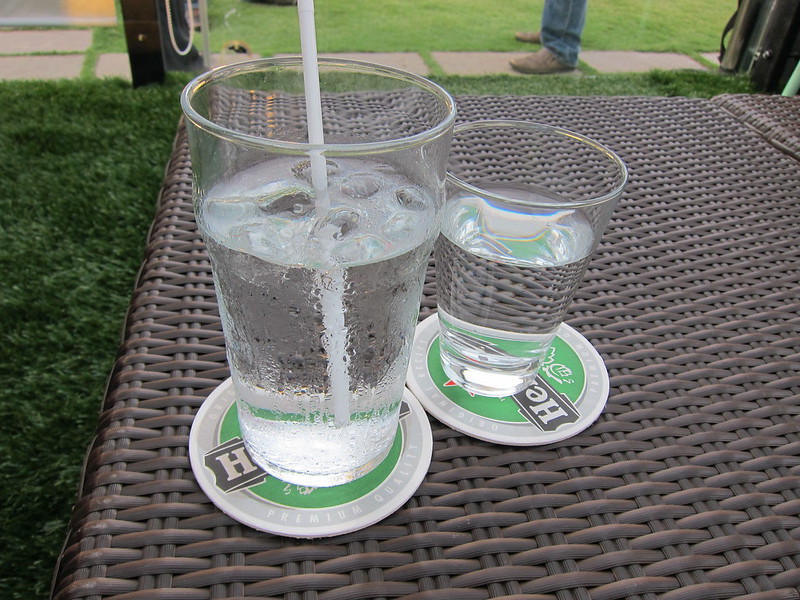 The Nokia Lumia 900 was announced back in CES 2012 which supports LTE and exclusive to AT&T. During Mobile World Congress 2012, Nokia announced that the Nokia Lumia 900 will also be available in a  …
Lester Chan · 08:38, 09 Apr 12
← HP’s Everybody OnSite Response Time Optimization →