Woke up the same time despite being the last day before I fly back to Singapore by British Airways (Flight BA011). We checked out the hotel at 9am and thanks to the guys at 1000heads, they help us brought our luggage all the way to their office while we go around sightseeing!

The first stop was London Eye, but instead of seeing it from the outside, this time we really went into it. The queue was still insanely long, but luckily the guys at 1000heads managed to get the fast track tickets!

We did some filming inside the London Eye’s Capsule, I was giving a basic introduction of Nokia Mix Radio. Nokia Mix Radio gives you locally relevant music for free that can be downloaded or streamed to your Windows Phone 7. You can download up to 4 playlist to your phone and each playlist is about 3 hours long.

It takes about 25 minutes to complete a circle on the London Eye, which is 10 minutes lesser than the Singapore Flyer, the world’s largest observation wheel.

After the London Eye, we went for a river cruise along River Thames passing by the London Bridge, Tower Bridge and the HMS Belfast (C35) which is a decommissioned Destroyer permanently moored in River Thames.

We alighted at Tower Millenium Pier and headed back to 1000heads office to collect our luggage.

I left the office at 4pm and I reached Heathrow Airport Terminal 3 at about 6pm. Traffic was pretty bad. I did some shopping at the terminal as my flight is at 8.30pm. The Longchamp bag there is cheap selling for €60 (S$120) for the long handle medium size. It is at least selling for S$200+ in Singapore! 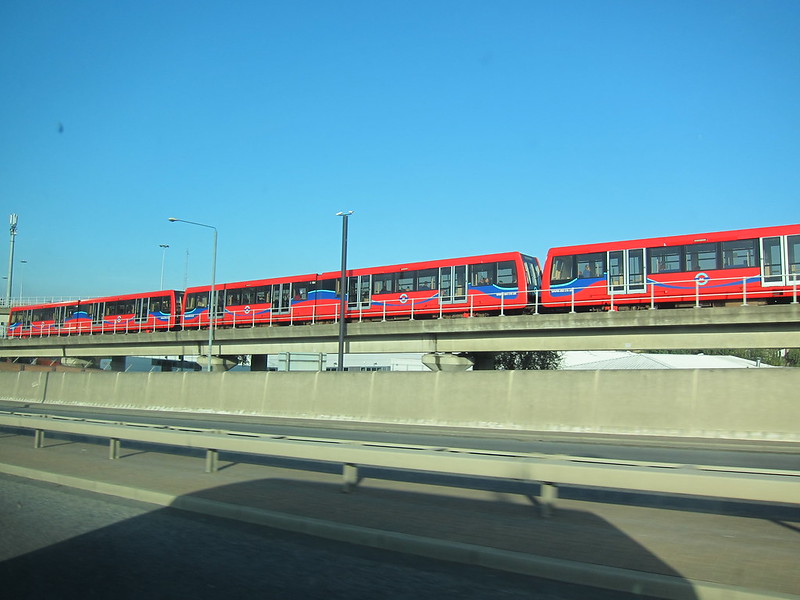 I would like to thank Mala (Nokia), Katie (Nokia Connect), Meg (Nokia Connect) and the rest of the 1000heads team for the awesome, super awesome hospitality! Thanks for making my first visit to London an enjoyable and memorable one! THANK YOU GIRLS!